Why Do We Compete?

By Ramona Magazine10th May 2018Life, Think About This, Uncategorised
No Comments

Writing by Zadie McCracken // Illustration by Sofie Birkin // The way we would hurt each other, accidentally or on purpose.We would make groups and cut each other out of them, spread rumours, scowling, whispering, teasing. It was fun, and intoxicating, and destructive, and dangerous. 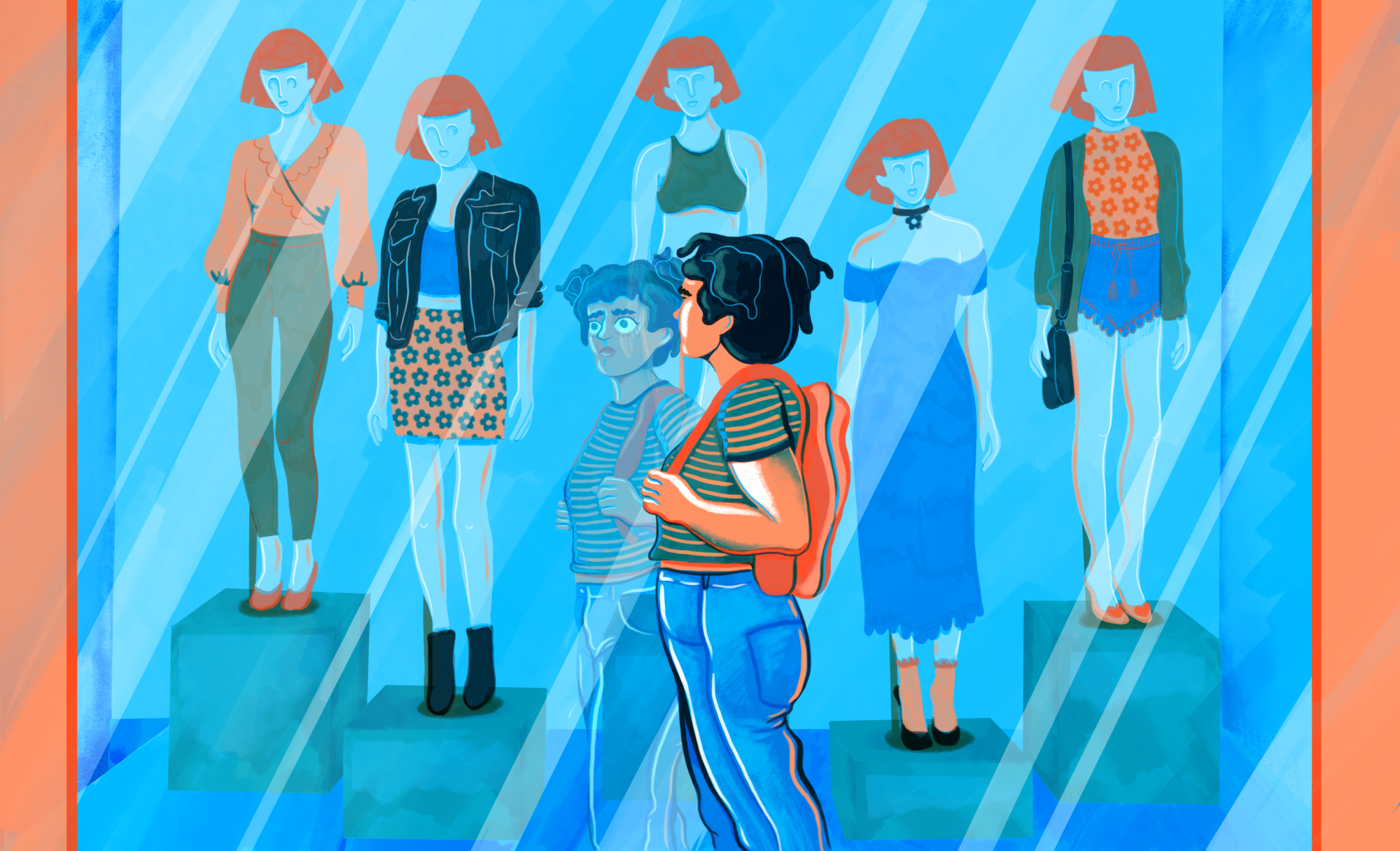 When I was a dramatic, highly sensitive, hormonal, emotional and ever-innocent twelve year-old, I wrote about another girl in my well-loved journal:

“Why is she making this a competition? Who gives a fuck whose fucking boobs are fucking bigger? NOBODY FUCKIN’ CARES!”

My easy frustration at the apparently inevitable competition of puberty screamed across the page, squealing with rage, dripping with envy. Yet, there I stood, sheathed in what I believed to be “cool”, perpetrating the game I claimed to hate.

“Lola* hates me and I hate her too! She is so bitchy! It’s annoying as fuck!”

“Willow* said I was a wannabe. Fuck her”

“Julia’s* got a PROPER bra and you can tell it doesn’t really fit her ‘cause her boobs look bigger than before. I bet it’s padded”

My mother always put my anger, and the collective anger of almost every pre-teen girl at my inner-city high school, down to heightened hormones, a new, socially complex environment, and difficult, albeit normal, friendships. She was probably right. Yet, I long to answer the question that’s been sitting in the back of my mind for four years: why do pubescent girls feel the need to compete?

I was envious. Envy made me awful. A few months after buying a training bra, I wrote:

“I want to get my period”

“I feel so ashamed. I’m such a failure at life. I always ruin everything”

I remember the quick exchange of pads in front of the locker, the gossip and glares.“Is she going out with him now?” The high-pitched voices, the hips and laughter. The way we would hurt each other, accidentally or on purpose.We would make groups and cut each other out of them, spread rumours, scowling, whispering, teasing. It was fun, and intoxicating, and destructive, and dangerous.

Looking back, those were the most the insecure and brutal years of my life: the time in between the carefree mess, innocence, and beauty of childhood, and the growth, acceptance, pain and love of teenage-hood. I was unsure, unready, and unbridled. I felt thrust into an entirely new world, one in which I questioned whether to shave my legs, vied for the attention of boys, and wondered what getting my period would actually be like. And in a time when I should have been clinging to the support of my female friends like a life raft, I found myself drifting further and further away. I was caught in a current of envy and attention and insecurity, of boys and noise and appearance and status. I was with them, but without them.

To say that it was not fun, that I did not enjoy eleven, twelve, and thirteen, would be a lie. There were parties and games and sweet, new love kisses; the scent of cheap perfume and waking up at noon; roses and photoshoots and classes I enjoyed. Sometimes, everything was gorgeous. But when I picked the paint off my fingernails and obsessed over Instagram follower counts; when I excessively worried over my fluffy hair, my ugly lips, my op-shop clothes; when I “dated” seven boys just for the validation, the knowledge that maybe I was okay; when I called my friends bitches and sluts; when I hated the reflection walking in shop windows: it wasn’t fun. No, not then, in the darkened afterglow, when on the strolls home from school I believed everyone was looking at me. The petty gossip and fights and tearing apart my relationships over forgivable comments: it wasn’t fun.

Four years on, I am still friends with the same girls I gossiped and wrote about, who I lied to and disregarded, who I hated and envied, I wonder why. What drove me on? What kept me moving down the path that lead to nowhere? Was I a sheep, or a deer in bleak headlights, scrambling for social survival in a world that made me feel like I was never enough? Or was it just the hormones and the normality of early pubescence.ere we just instinctively programmed to behave…like we did?

I don’t have any answers; I can only ask the questions. All I can really, truly say is this: being twelve was the hardest and most terrifying thing I ever had to go through. Being unable to rely on those around you, when they are going through the same thing as you, is exhausting. Being estranged from a collective experience is indescribably exhausting.

As I’ve grown, I’ve learnt more and more about the women around me. Our relationships have developed, deepened. Our worlds have widened to include more than lipstick and crushes and stained sheets and awkward envy. We have learnt to lean on each other. That there are more important things than boys and bigger boobs. That we do not have to be afraid.

So, if you’re a girl who’s twelve, or eleven, or thirteen, or fourteen, or any age, really, and you have friends who aren’t really your friends, and a body you don’t like, and hair that’s too fluffy, or skin that you don’t think looks right…if you haven’t got your period yet and you’re worried you never will, if you envy the girls with curves who put makeup on each morning, if you don’t know the difference between love and validation, if you feel alone or scared or incredibly insecure, if you don’t like who you are: reach out to your girls. They’ve been there all along. They are waiting, and they understand, and they’ll love you, and I promise, I promise: they can help. 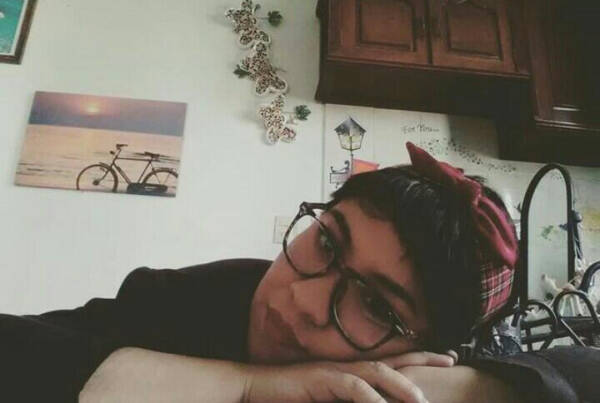 My Experience with Covid

What I Wish I Knew as a Teenager

Forget Happiness, Join Me in the Pursuit of Cosiness