Writing and photographs by Sophie Pellegrini

Writing and photographs by Sophie Pellegrini 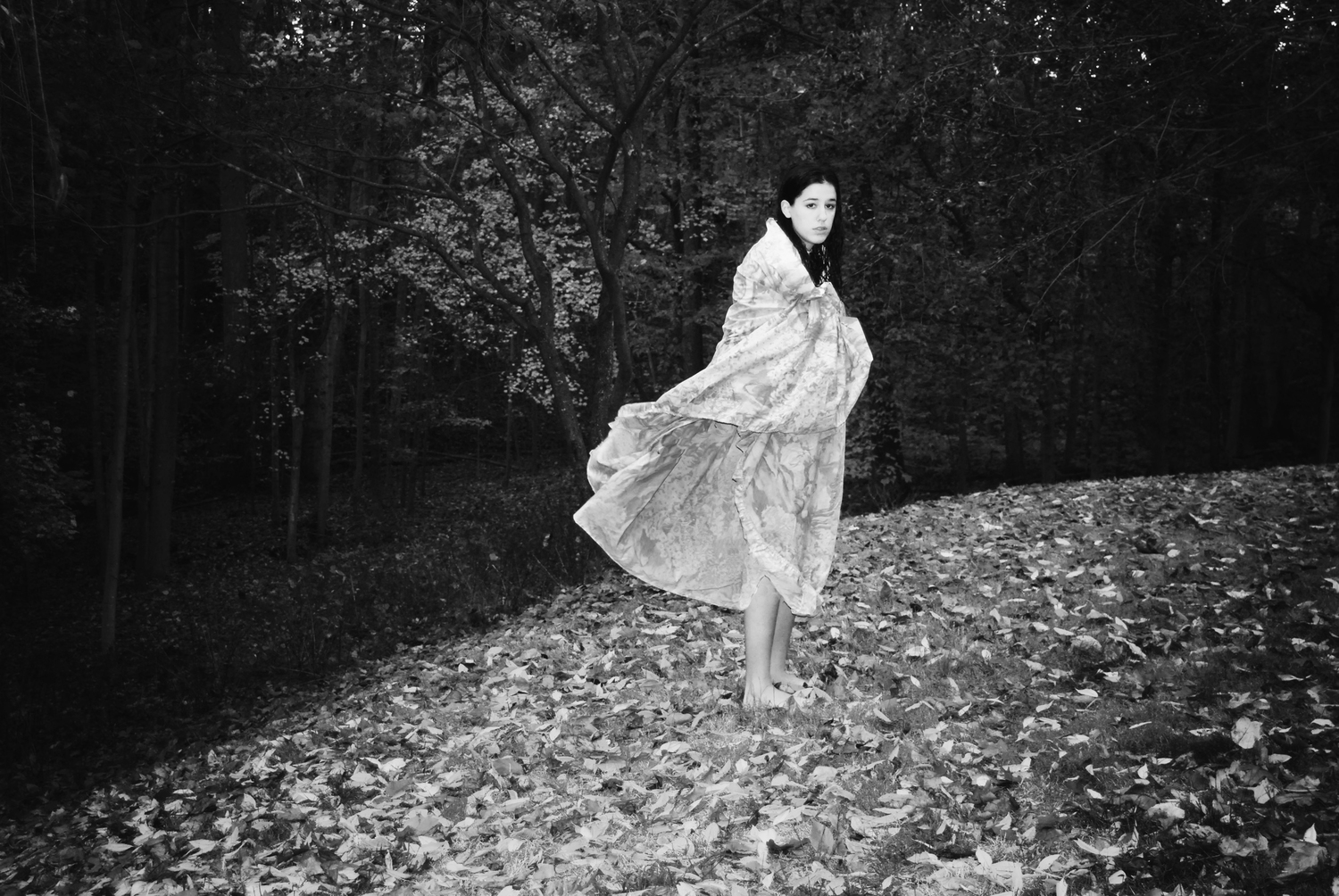 For a few months when I was 16, chronic depression ruled my life. It was no one thing, but a mosaic of experiences. Sometimes I felt like I was drowning in air. Sometimes I felt on the edge of exploding from all the emotions swelling inside me. Sometimes the littlest brush of a moment would bring me to tears, and other days, I would feel completely numb. I felt ugly; I avoided mirrors. I envied all the girls that passed me in the halls and sat next to me in class with their smooth hair and clear skin. I was always exhausted and wanted to spend most of my time in bed. I completely disengaged from school and from everything outside it. I felt completely lost and alone; I wished I had friends who could just understand what I was going through. The thought of telling anyone, however, was paralyzing.

It took me a long time to get past the embarrassment I felt about my depression. I didn’t want anyone to know during the worst of it, or for a good while after things began to improve. I remember viscerally how fast my heart beat and how much I was sweating the day I told the first person about my major depressive disorder— it was 5 years ago.

I felt ashamed. I felt like I was doing something wrong. And I hated the idea of anyone thinking I was some stereotypical Depressed Teen; I didn’t want people to think that of me. Whenever my mom would tell me how “normal” it was to feel as sad as I did, it just made me tired and frustrated. I know she said it to comfort me, to make me feel like I wasn’t alone, or like nothing was wrong with me, but somehow I hated hearing it. I knew she was right, of course. But I suppose something about it made me feel like my feelings were trivial, or mundane, and I didn’t want that. They were my feelings, and I needed them to be important, as horrible as they were.

At the same time, I felt caught in a limbo because I knew so many people were worse off than me and that I was so fortunate. I felt like I didn’t have any “real” grounds for my feelings — I had an amazing family, a roof over my head, food on the table, an education, and an endless list of things I took for granted every day. I spent so much time making myself feel guilty because, yeah, in the scheme of things, my life was pretty damn wonderful. My depression, it turned out, wasn’t really about that.

It took me a while to realize that making myself feel guilty was helping absolutely no one. The truth is, everyone has pain. Everyone experiences so much shit. In that way, my mom was right — pain is normal, and it’s okay to feel it. It’s part of life to feel like you’re drowning sometimes. But that doesn’t make it any less important. Each feeling of pain matters. And we feel a lot. I know now that just because my problems were insignificant in comparison to the others, and even though I lived with immense privilege, my pain was still valid. 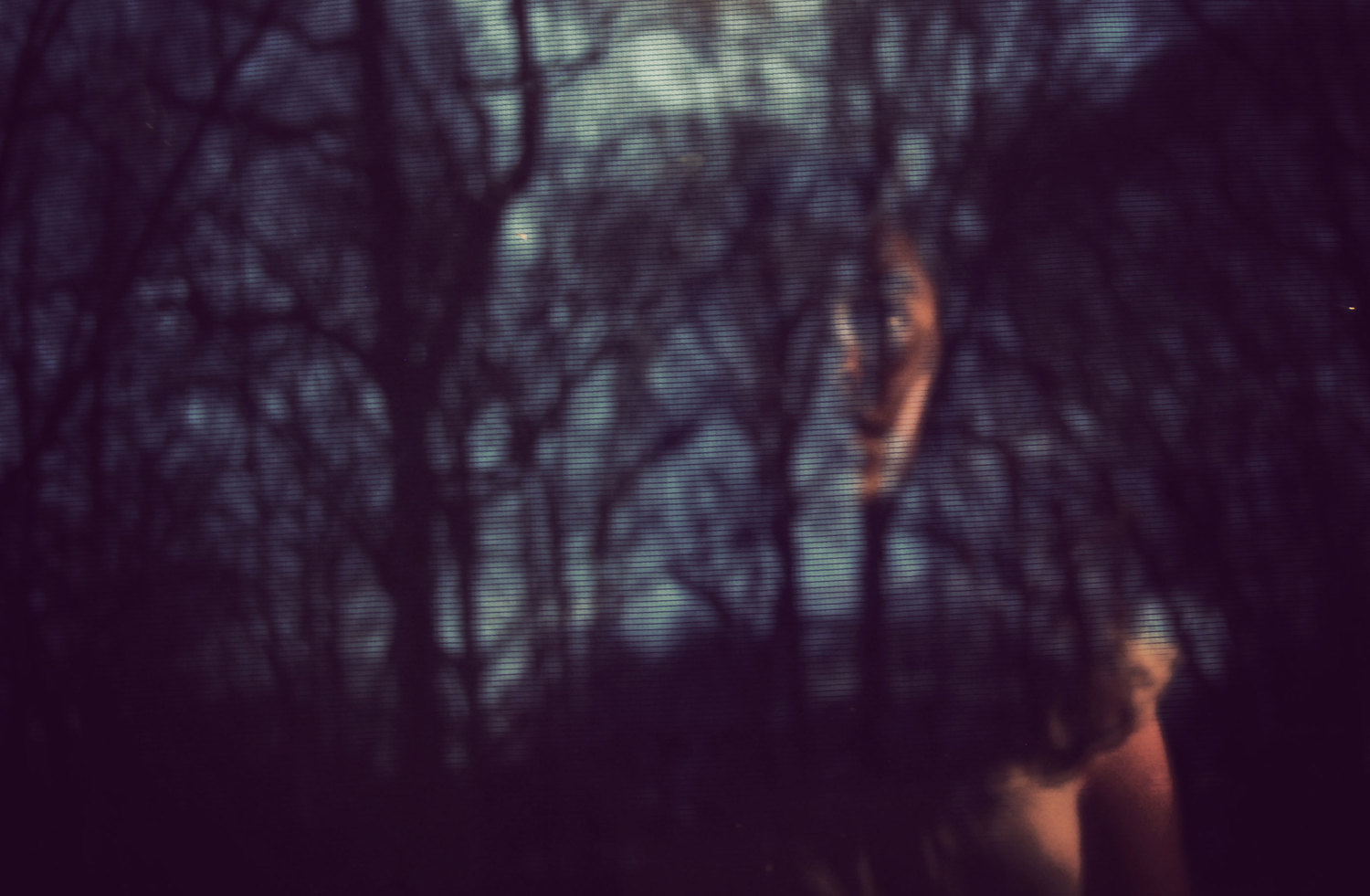 I am lucky enough to have parents who are perceptive, loving, and resilient, so I had help in facing my depression during those dark months. I’m grateful for the resources my family had to support me in seeing different therapists and a psychiatrist. I became all too familiar with three words I learned to hate: “It gets better.” Every time I heard it, I felt annoyed. It didn’t help, literally not at all — I wish it had, but it didn’t. But the thing is, is that it did — things can get better. I spent a few horrible months trying to find the right medicine — some of the ones I tried had me doubled over the toilet for hours, others made me stoop to a deeper low than I realized was possible — but eventually, with the help of my doctors and my family, I found medications that work for me.

The way I see it, everyone deals with pain differently. For some people, they express it in music. Others turn to drugs and alcohol. And for some, pain manifests in depression. The pain needs to go somewhere, and for some people, that’s the way it manifests. Maybe not forever — but for now. It’s hard for people to understand this without the knowledge about the difference between chronic depression and that rather momentary, situational depression everyone experiences from time to time. Like most things, it’s just impossible to understand it fully without having the experience yourself.

I think that medication was the catalyst for my change; what allowed me to learn new ways to deal with my pain. I may not be in the same pit of depression I was when this all started, but that doesn’t mean I don’t experience gut-wrenching sadness or grief at times. That doesn’t mean I’m cured, or that the depression is “gone.” It’s still there; it lingers below the surface, informing my life and decisions in ways I don’t even realize. But those dark feelings just don’t dominate my life anymore. I’ve learned to let these feelings out through the release of a camera shutter, the click of typewriter keys, and the soft grinding of pebbles underneath bicycle wheels.

Depression taught me that I shouldn’t fear feelings, “positive” or “negative.” They all add to me as a human, even if that means they’re taking something of me away. I love the gift of being able to feel things as deeply as I do. I would choose that over indifference any day. I will always choose my fire red, midnight blue, shining white, and deep forest green feelings over the pale grays. These are the feelings that make my life rich. I don’t wish I could undo or forget that time in my life. It has changed me permanently, in positive ways I never could have anticipated at the time, and probably in ways I don’t yet even understand.

I’m not ashamed of my depression anymore. 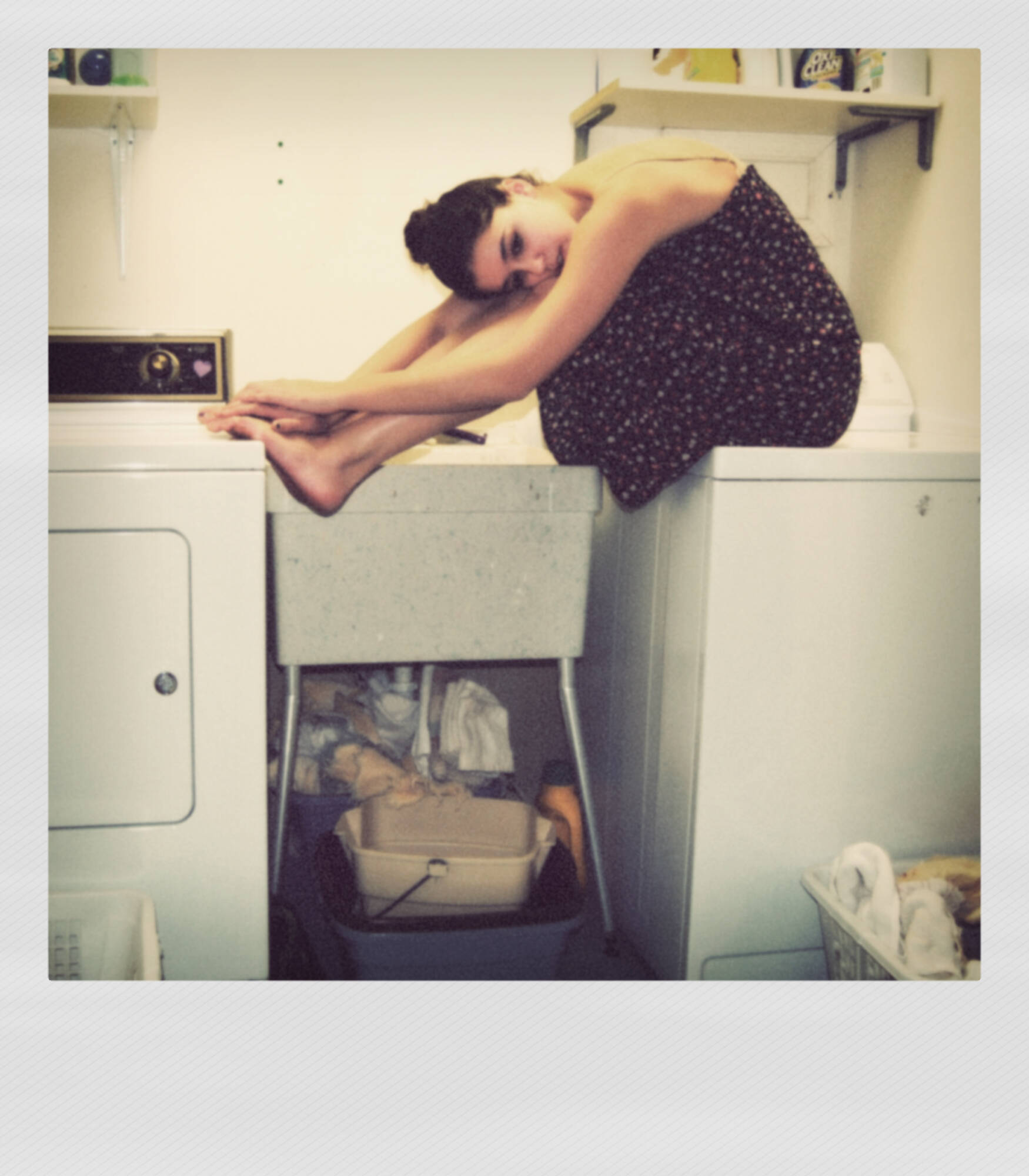