THREE THINGS I WISH I COULD TELL MY TEENAGE SELF: Learn About Sex from Feminists 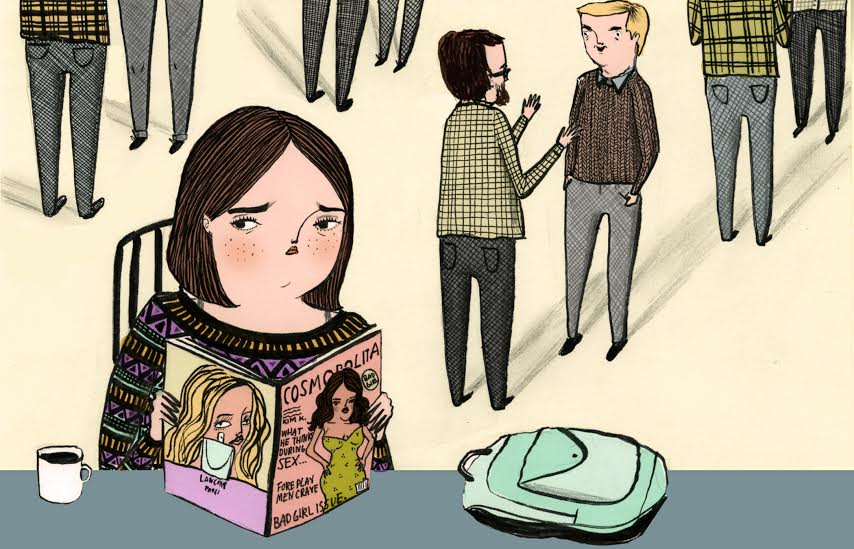 1. Learn about sex from feminists.

Somewhere in my teenage mind, I was acutely aware of what the boys’ stories were doing to me, but I was also very afraid of being one of the too prudes or too fats. Unfortunately, when men engage in conquest or comparison conversations about their sexual experiences, their partners will inevitably end up in such a role because it is the only way for a man in such a situation to sit atop the hierarchy of socialized masculinity. That last part I didn’t figure out until I engaged in a plethora of undergraduate feminist study.

It wasn’t until I was introduced to feminists like bell hooks, Naomi Wolf, Helene Cixous, Patricia Hill-Collins, Angela Davis, Kathleen Barry, Wendy Brown, Andrea Dworkin, Liz Kelly, Catherine Mackinnon, Adrienne Rich, Susan Sturgis, and Carole Vance that I began to unravel the knots that restricted my sexuality and sexual pleasure. It is important that girls learn about sex through feminists so they can make the best choices about their bodies and sexual pleasure. While one might not agree with everything presented by feminist studies of sex and sexuality, what is read could open up discussions and curiosities among girls about sex and sexuality, as well as help them access information that comes from a more analytical and nuanced perspective. Learning about sex from boys and men hurt me in innumerable ways, and feminists helped me heal those wounds. I’d like to see young girls today never get hurt in the first place.