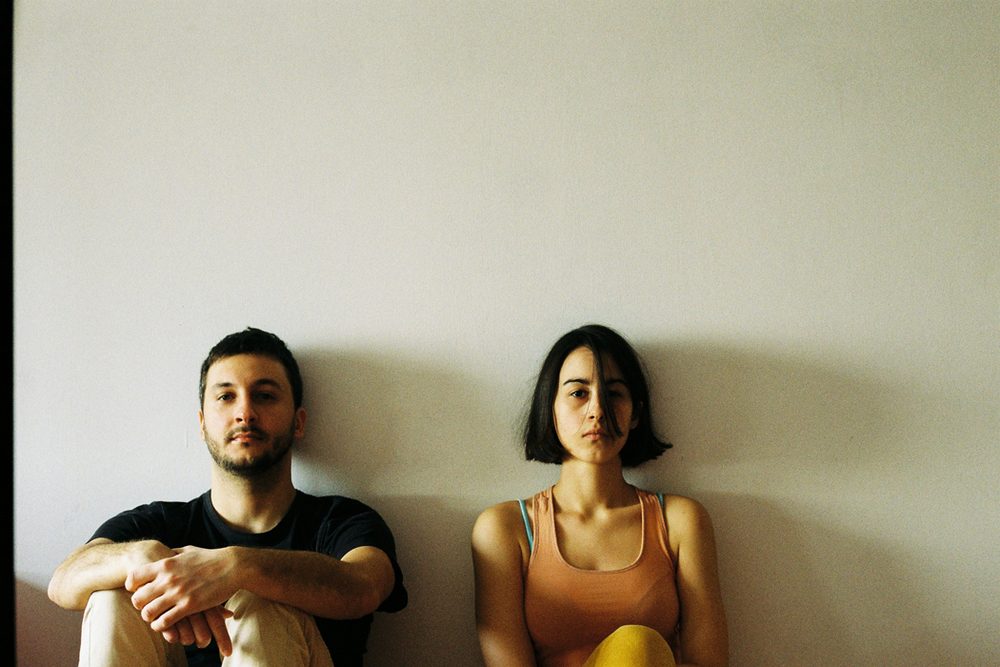 1) The substitution of the name of an attribute or adjunct for that of the thing actually being referred to.

1) The way people detach themselves from problems [the group they’re defending] have caused and oppression they have fueled.

Normally used in dispute of metonymy.

At some point in our lives, we have heard or will hear a statement like, “Men suck,” come from a woman, or “Why are white people like this?” come from a POC. 9 out of 10 times the response will be “NO! Not all men/white people! That’s so sexist/racist! You’re such a hypocrite!” and in that moment, groans of disdain are heard all across the globe.

Not every single man on the Earth is purposely sexist, misogynistic, transphobic, anti-choice, and/or anti-feminism. However, society runs on patriarchy with men in charge of female issues like abortion and birth control; and it runs on misogyny with the prevalence of “side hoe/hoe” culture, Caitlyn Jenner “jokes”, rape culture and the encouragement of it with dress codes, and dismissal of female opinions and views. Not to mention the societal norms that pin women to expectations ranging from being feminine to being a housewife. And even then, if a feminist says she chooses to be feminine or wants to be a housewife, she’s looked down upon despite that being what everyone wants her to be anyway!

These things only scratch the surface of how women are oppressed on the daily. So, inherently, all men are indeed privileged and classified as the superior. Let’s remember that this country was built literally with only the benefits of white men in mind. I’m not saying that men don’t face problems— of course they do. As a feminist, it’s my responsibility to never invalidate and to always recognize that rape/sexual assault/mental illness/et cetera can happen to all genders, but the fact that I needed to address that for risk of being called a “man-hating crazy feminazi” helps further my point.

The same goes for white people. They’re inherently privileged because of their race. Being a mixed (white and Asian) intersectional feminist, I can tell you first hand that I never mean to be racist— ever. But even though I am mixed, I am still half white, and I recognize the privilege that a lot of my family benefits from due to this, as every white person should. POC are told their arguments are invalid because “slavery is over so no one is superior anymore,” when in reality the fall out of this old system is still in full effect.

A study was conducted that suggested that POC with “racial” names needed to send 5 more resumes than an applicant with a “white” name to get a call back. While the study admittedly it has glaring faults like many studies do, that says something. POC are blatantly stereotyped, and rather openly at that. Take, for example, the “Keep it down!” notices often specifically targeted towards black dorm residents at colleges and universities, or the automatic assumption that every black person is “from the hood”, or every Asian is ridiculously smart, or every Latina is illegal, or every brown person’s house smells like curry, or my personal favorite phrase that white people love to use towards black people that don’t act like the “ghetto” delinquents their ancestors made their race out to be— “You don’t act black!”

I’ve gotten so many “You’re pretty for an Asian girl”’s and “You’re Asian, you’re smart, help me with this”’s and “Oh, I would have never known you were half white”’s  and “I just thought you were Chinese”’s. I’ve had people mock the accent that my grandparents bravely carry from moving to a brand new country and learning a second language, and I’ve had people make fun of my culture’s food, but never has anyone had anything negative to say about the white side of me. I’ve heard people pull stereotypical insults solely to hurt my Muslim best friend, and I’ve witnessed a black friend be afraid to stick up for her race in a history essay in fear of “being racist” towards our teacher who was literally subliminally racist against her and all POC.

All in all, white people will always be above POC. White people made it that way, they created the system of racism, and just because we’ve illegalized the literal chains doesn’t mean the repercussions of those past actions haven’t carried on into present day.

I can go around the world and back with the insults towards women, erasure of transgender women, normalization of misogyny between women, and slut-shaming I’ve witnessed, and just the whole nine yards of digs thrown at my gender. I’ve witnessed catcalls; I’ve had to literally speed-walk away from men that made me fear for my life and make fake phone calls in hopes of steering them away; I’ve watched old men stare at young girls and eye my mother on the beach. I’ve been denied opportunities because of my gender as well as rejected others for the same reason. I’ve had my best friend tell me a story of almost getting kidnapped, and I’ve been in a situation for which I was blamed and received the infamous, “You asked for it” despite my lack of consent. All in a lifespan of only 15 and a half years.

I know what you’re thinking if you haven’t caught onto the moral of what I’m trying to say— “Not every single white person helped establish racism! Not all men treat women bad! POC call white people crackers and mayonnaise all the time! Women call men pigs! We/They struggle from racism and sexism too!”

The thing is, the “racism against white people” will never strip them from job opportunities, subject them to cultural appropriation or statistically higher levels of hate crimes, make them look like animals in the face of the media, or deny them of an easier lifestyle because POC created a system that would literally label them as unequal for the rest of their existence. White people were never considered only 3/5ths of a human.

The “sexism against men” will never create a system that blatantly strips men of opportunities or that normalizes hatred and oppression of their gender. The “sexism against men” will never systematically devalue men’s opinions or normalize superiority. Their movement created to promote equality, protection, and benefit of all genders— men and women (including trans!) and all the non-binaries— will never get misinterpreted to the point that the movement gets degraded, insulted, and connected to a negative connotation.

So here’s the thing. Women don’t hate you. POC don’t hate you. But they do hate that the fact that people of your gender/race will always be considered more important, valuable, and better than theirs. They hate that from a starting point of hundreds of years ago, you’ve always been the ones listened to. You’ve been the defaults. And they hate that hundreds of years from now, this will all hold true, until the day you decide to stop detaching yourselves from the problem and disregarding their voices with “Not All ____”— and begin helping by fighting with them instead of against them.

Mina Dimitrovski is an analog photographer from a small town, Zrenjanin, in Serbia. She has been taking photos on film for quite a while and is interested in self-exploring through taking self portraits. She sees them as a way of communicating and getting to know herself better. Vivid colors, soft light, nice skin tones, true emotions, and atmosphere are what she tries to show on her photographs. Telling stories with photographs is sometimes not enough for her, as she’s in a quest for a surreal eye candy. Portraits of her friends, architecture, and nature are her inspiration. And it’s all on film! Find her photographs on Flickr and Facebook.

One response to “The M Word”