Accepting the Awkwardness of Breakups 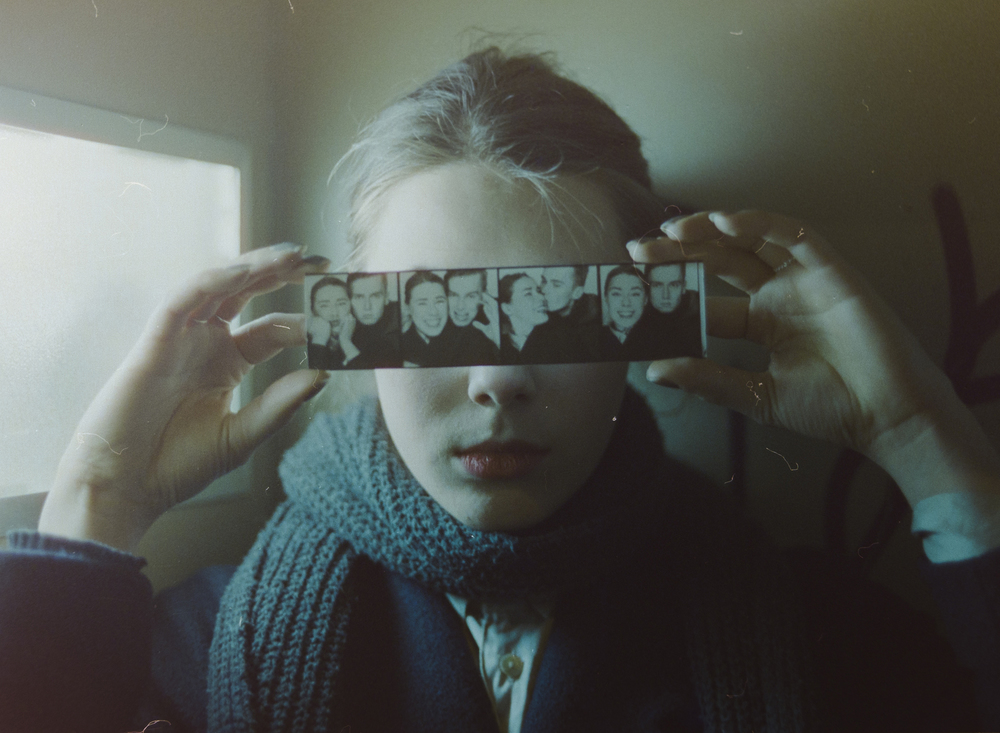 “This is only gonna be awkward if you make it awkward,” said the breezy teenage boy who’d just broken up with me. At my upset glare he blushed and looked down. He was sweating slightly. His eyes began rapidly inspecting the rest of the room, making a point to avoid my face and evidently finding the staircase to my left wildly fascinating. He was sipping a soda and tapping his foot distractedly.

But he was wrong, because in all our lives things do get awkward; they’re difficult, hard to deal with, or cause embarrassment. Some people are naturally good at breakups, I guess. They execute them smoothly and with minimal damage. Sometimes a breakup is entirely amicable and those involved will remain great friends. But much of the time, the way the breakup is handled creates a rift between two former partners. Because we aren’t sure how to manage uncomfortable situations, breakups are often painful and drawn out and awkward. Not only because of what happens afterwards: your phone is achingly quiet, or loneliness feels painfully sharp, or perhaps tomorrow’s plan has changed or your present world is not one you recognize. Maybe there’s an ache in your chest and the slightest nausea in your stomach. But they’re also awkward because in the act of the break up itself, kindness and honesty have a hard time figuring out their place, and the confusion and hurt that may cause as a relationship ends often only exacerbates discomfort on both ends– and that’s normal.

We’re taught so many things as we grow up, but how to manage relationships is not one of them. Which sucks, since most of our lives revolve around maintaining and ending relationships. To a huge extent this isn’t our fault, but it also shouldn’t be our excuse; existing as a decent human being and a decent friend should not be as hard as we pretend it is. Self-preservation is obviously at play, but protecting oneself and respecting somebody else are not mutually exclusive. If you care about someone, they deserve your respect. And if they deserve your respect, you should do them the favor of being honest with them; of confronting them with your concerns; of not slowly, passively dragging a relationship into oblivion for fear of guilt or loneliness.

I find myself hoping that as my contemporaries and I grow older, we will magically learn how to kindly end relationships with each other. We’ll understand that telling someone it’ll only be awkward if he makes it awkward trivializes the way he’s feeling and the relationship you have with him as a whole. We’ll accept that as a rite of passage for all humans, breakups are something we must learn to do with grace. But with every passing year I become more convinced it’s not something we will one day simply understand; in fact, some of us may never learn to deal with it at all, because today’s technological prevalence and prideful social culture have made it sickeningly easy to simply disappear on somebody. Disappearing is not a breakup. Disappearing is running away, and instead of leaving tears or awkwardness or discomfort or closure or catharsis in its wake, it leaves nothing at all.

We’ve got to learn to accept the “awkward.”  It’s probably awkward to avoid each other at school, or no longer go to that cute restaurant with him for dinner on Sundays, or to have to get your sweatshirts back from her house. Breakups (and post-breakups) have to be awkward, because it comes with the territory. If they are, it means there is dissonance, it means there are emotions shifting, experiences colliding, futures transforming, alliances switching, hearts breaking, catharsis imminent, minds clearing, resolve strengthening. Breakups mean we are human and we are feeling and we are hurting but we are growing. They’re natural processes we have to go through to change, and they suck, but they’re necessary, and so is the awkward that comes with them.

I’m finding myself growing concerned about and weary of a culture in which fear of confrontation and a major lack of breakup etiquette leads to a community that puts pride above all us and is characterized by cowardly behavior rewarded and crushed spirit ignored.

Our society continues to herald avoidance and pride as it refuses humility and respect as viable options for success. The (artificially!) indifferent attitude I observe being implemented in relationships and their endings is not a necessity. Pride needs to take a backseat when it comes to effective relationships– and effective breakups– or else soon, the only people we’ll have to work and live and love with will be hardened, destructive humans who care far more about their own self-image and status than about how to effectively cooperate with other people. Instead let’s listen to ourselves, and listen to each other, and treat one another as we would like to be treated! Empathy is key. If we can teach ourselves to empathize we can respect the people we love (and even those we don’t) enough to embrace the connections and responsibilities and decisions that may just be “awkward.”