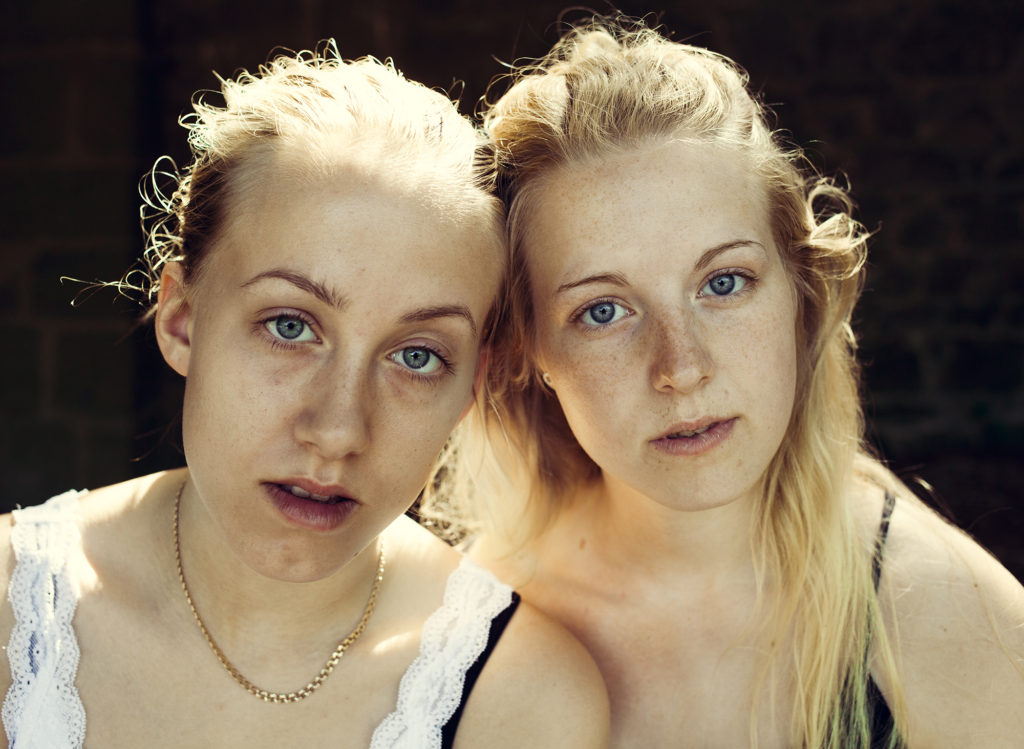 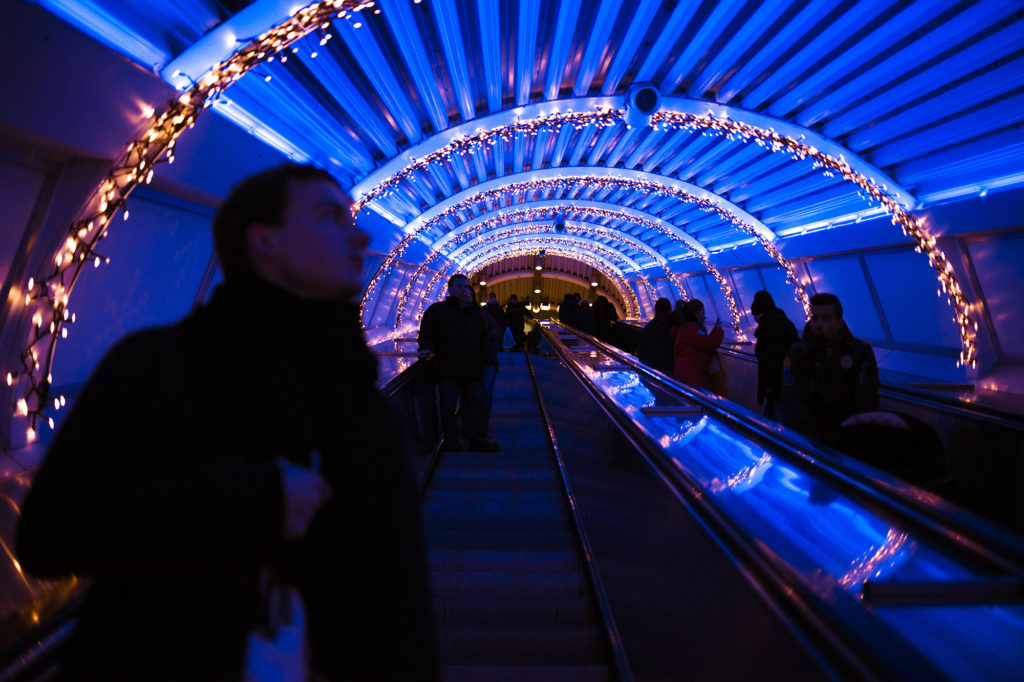 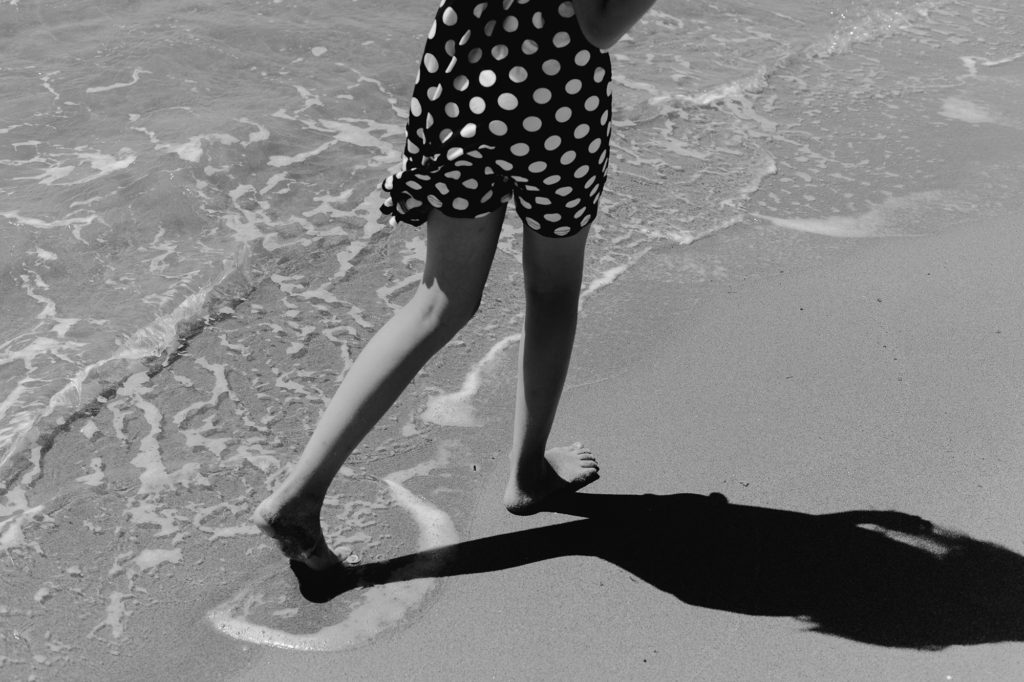 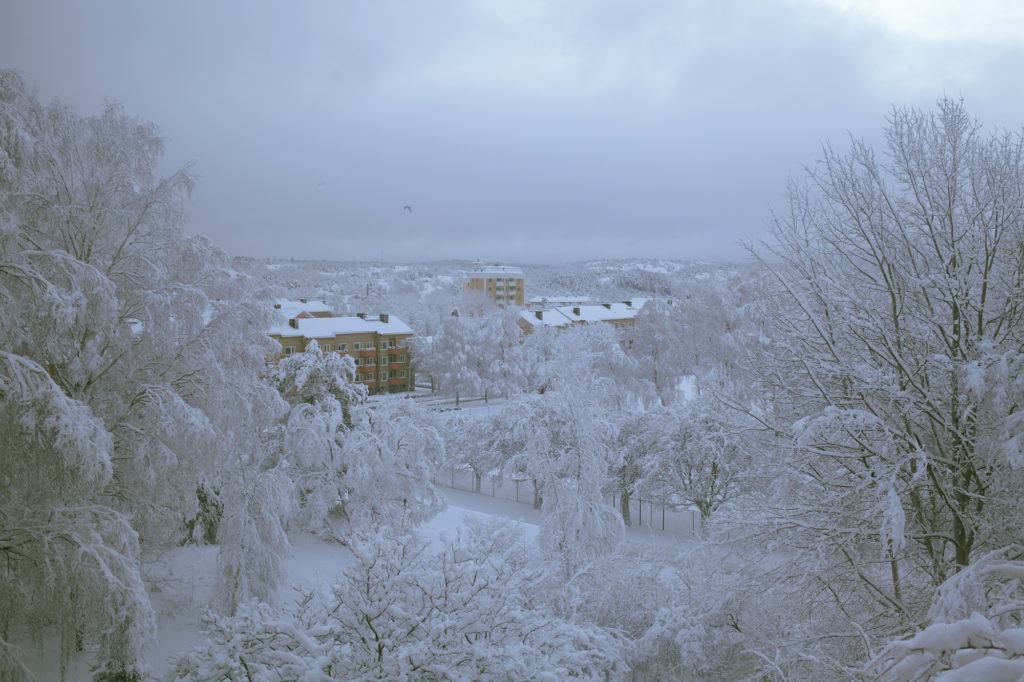 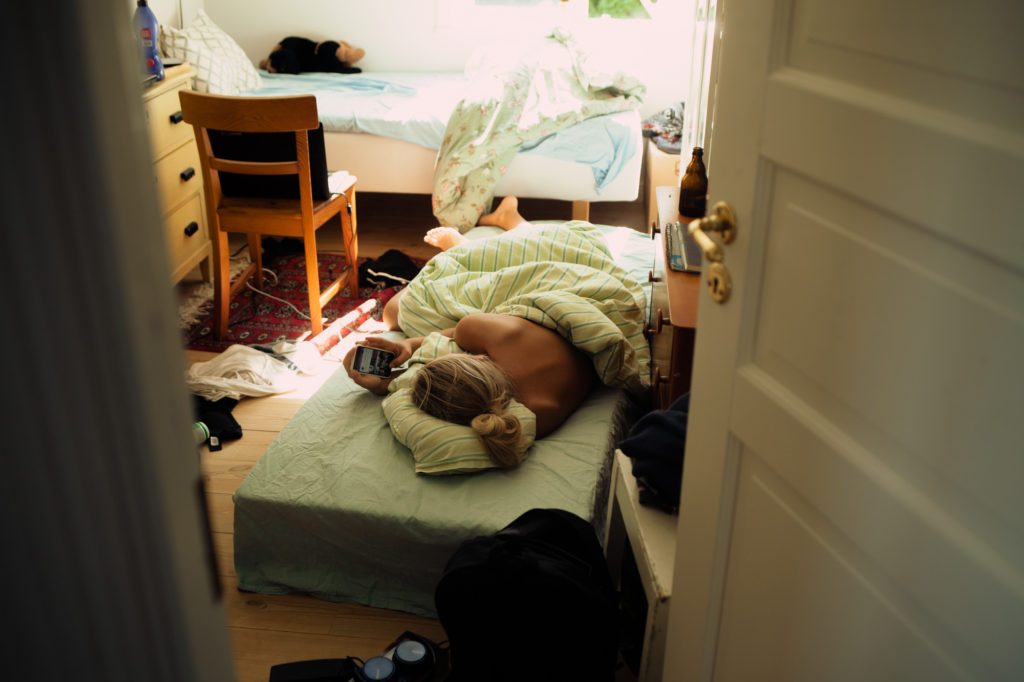 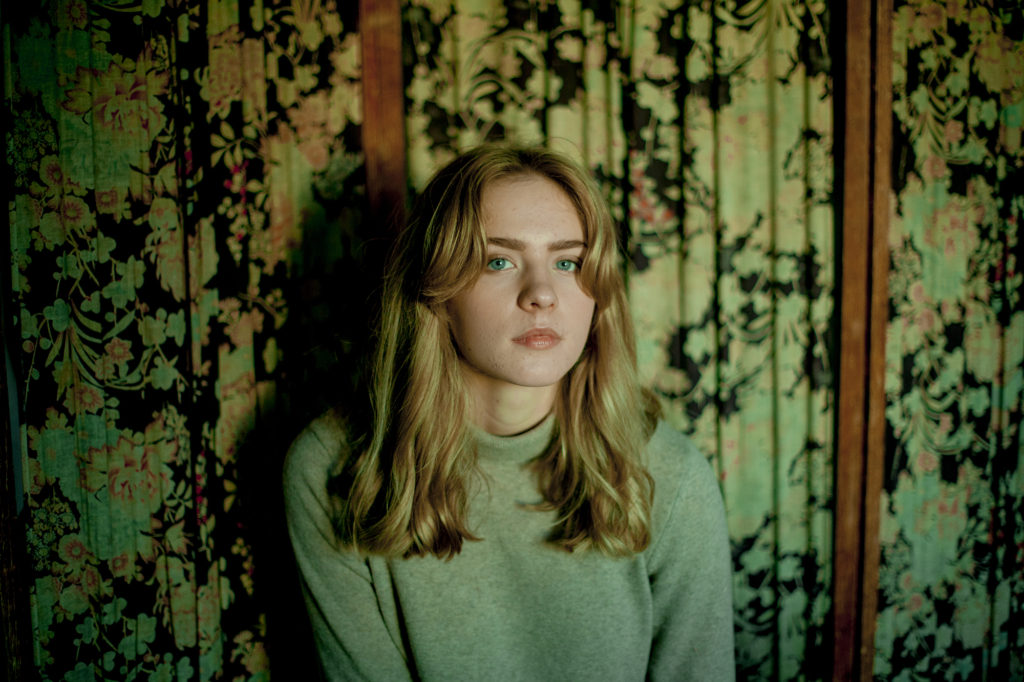 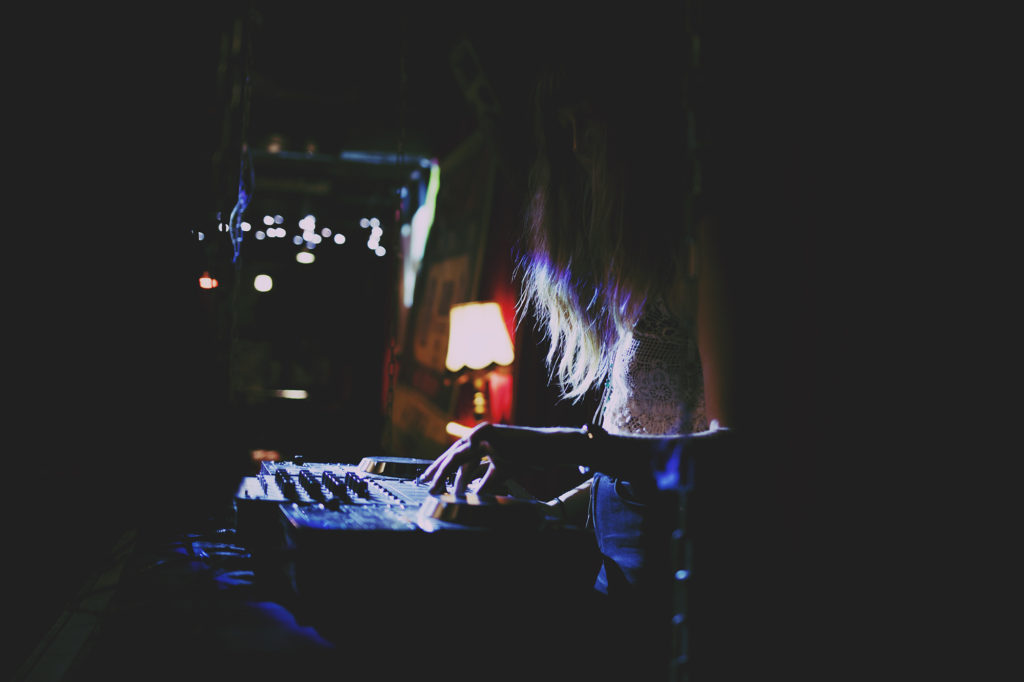 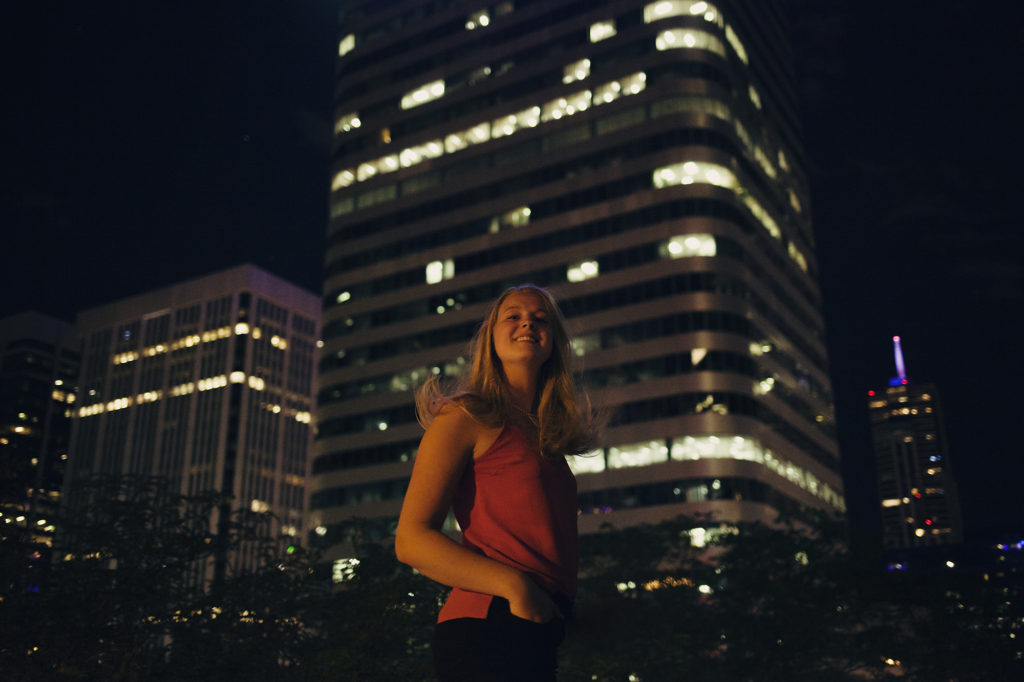 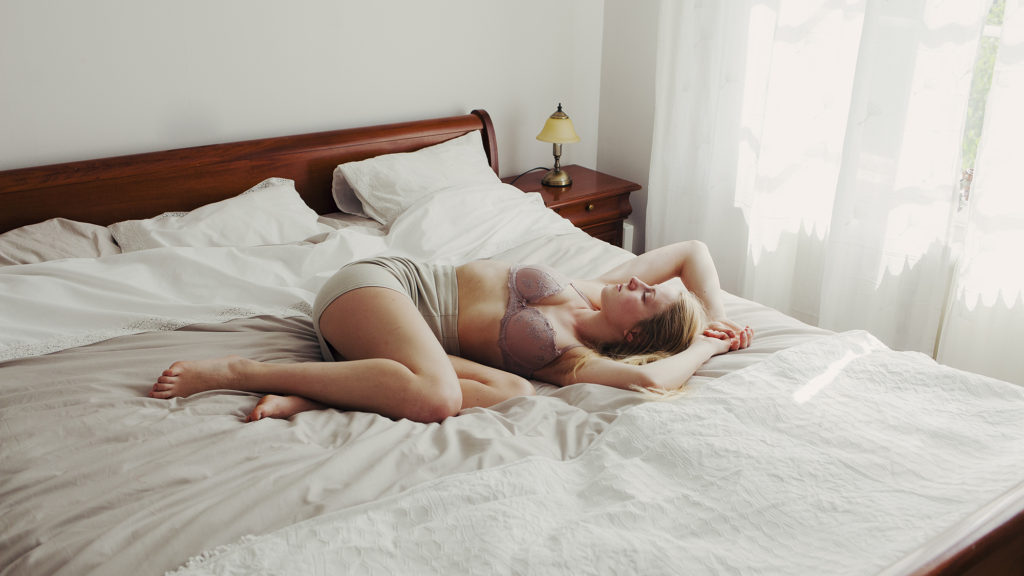 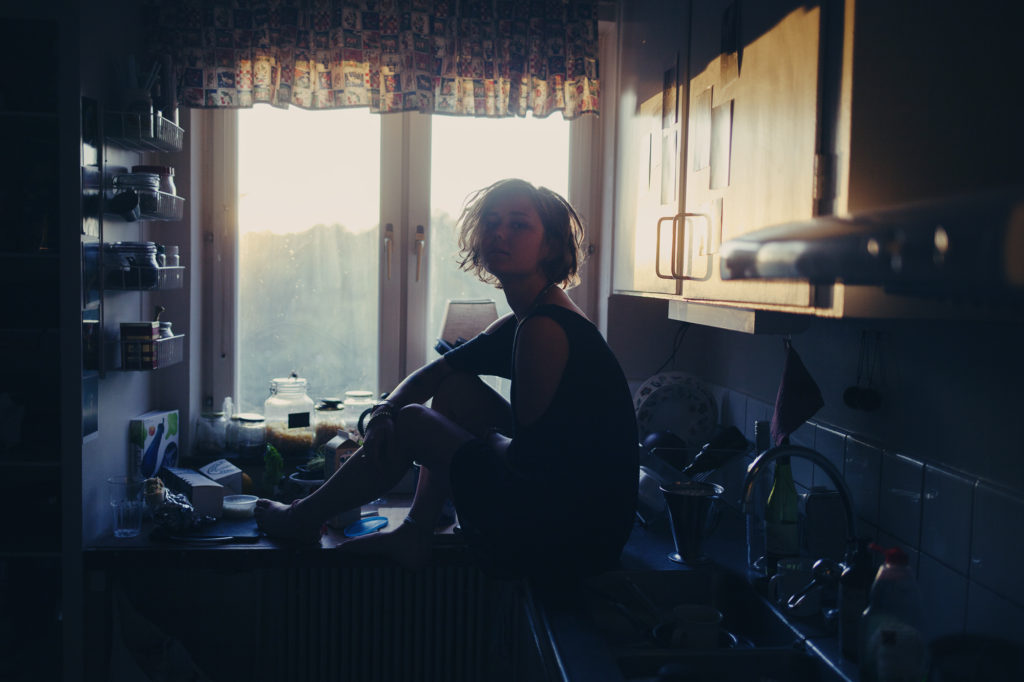 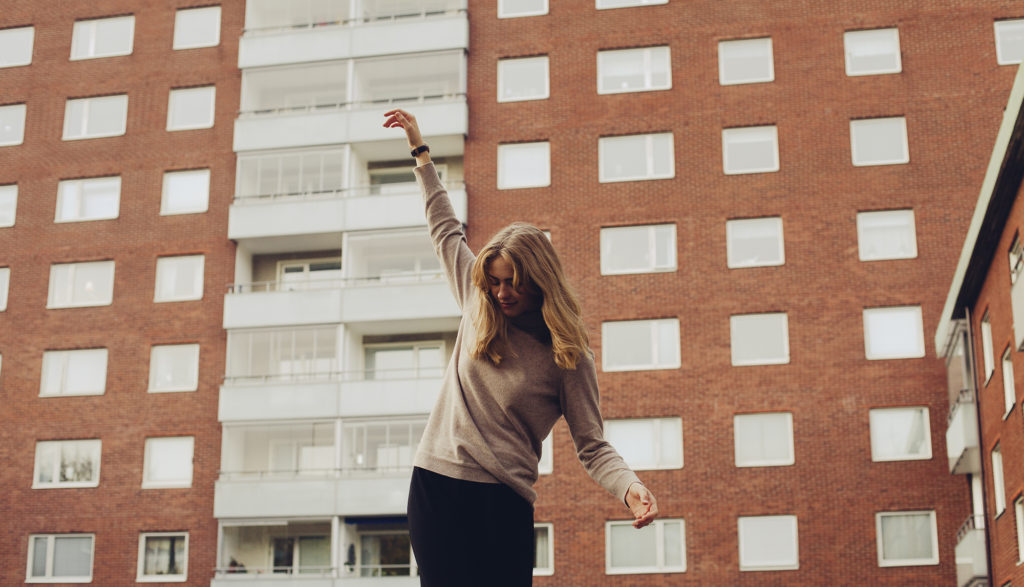 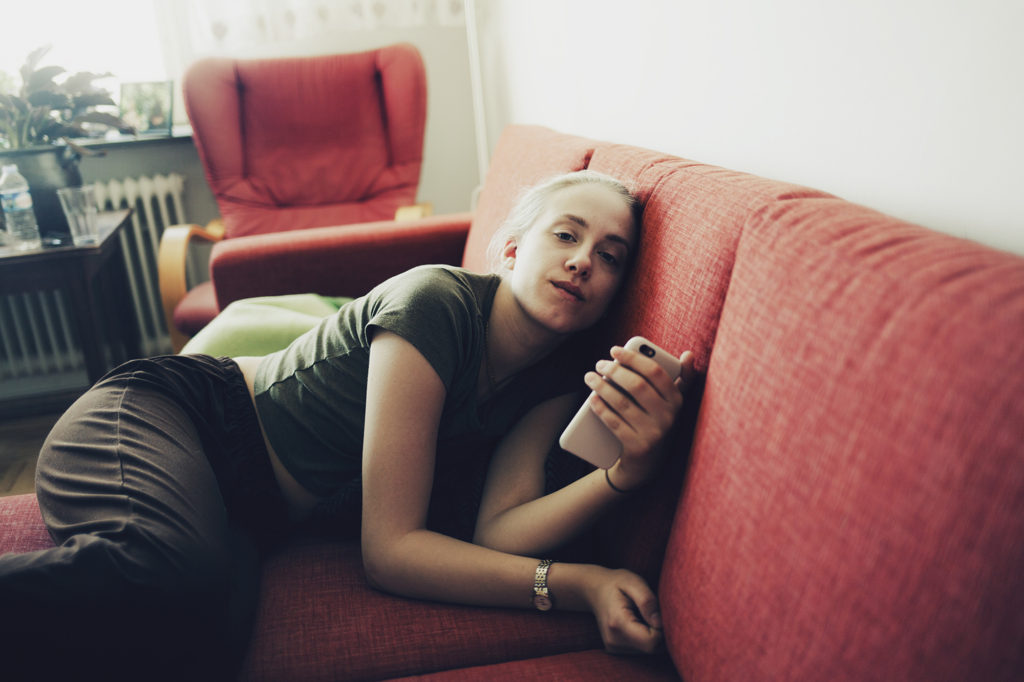 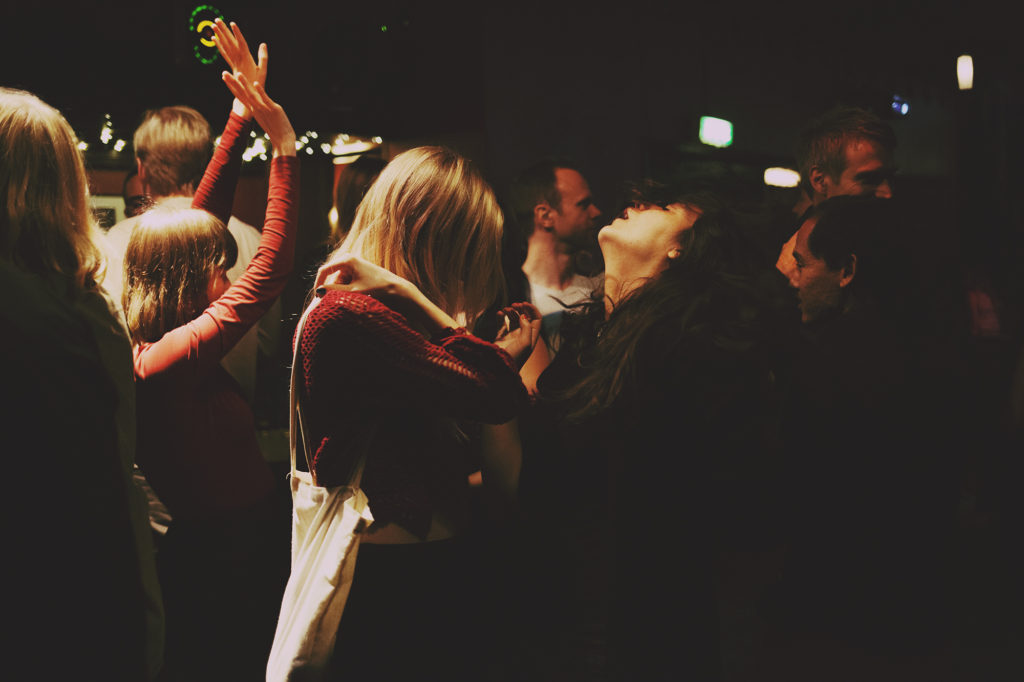 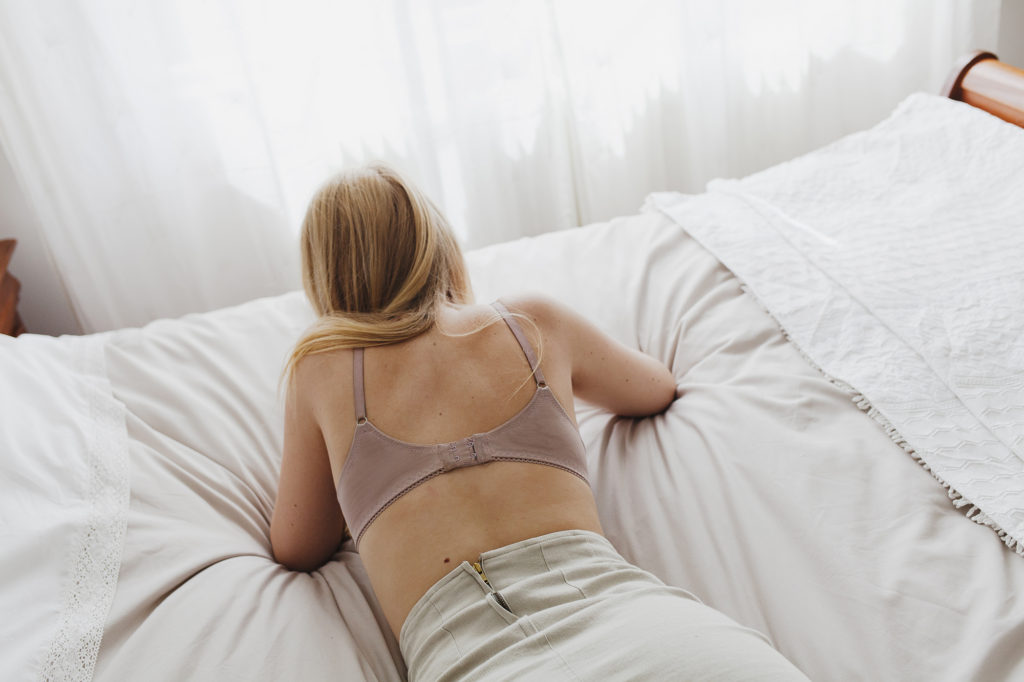 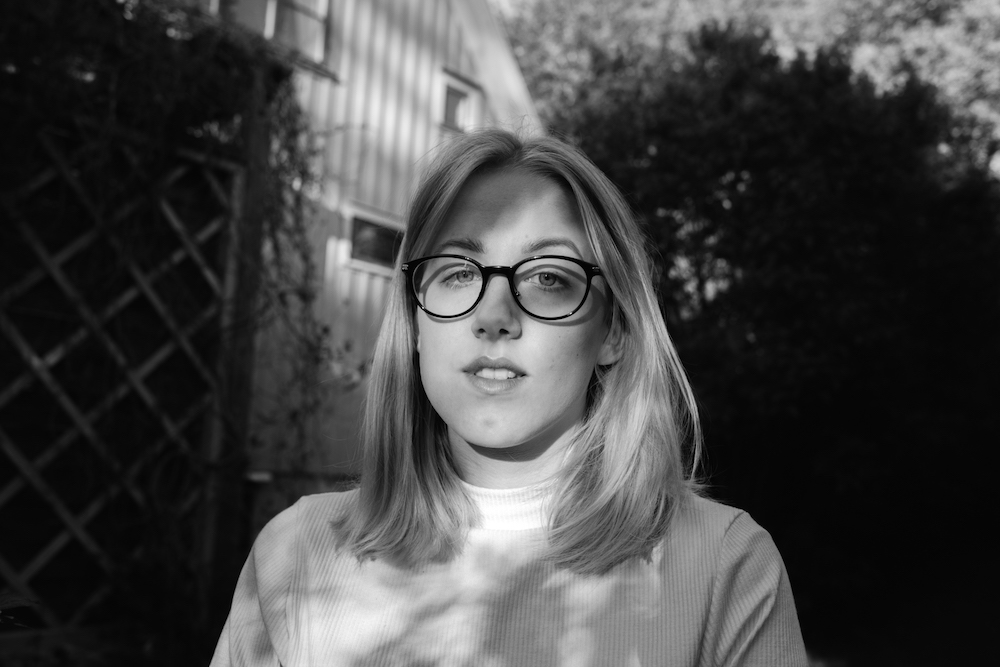 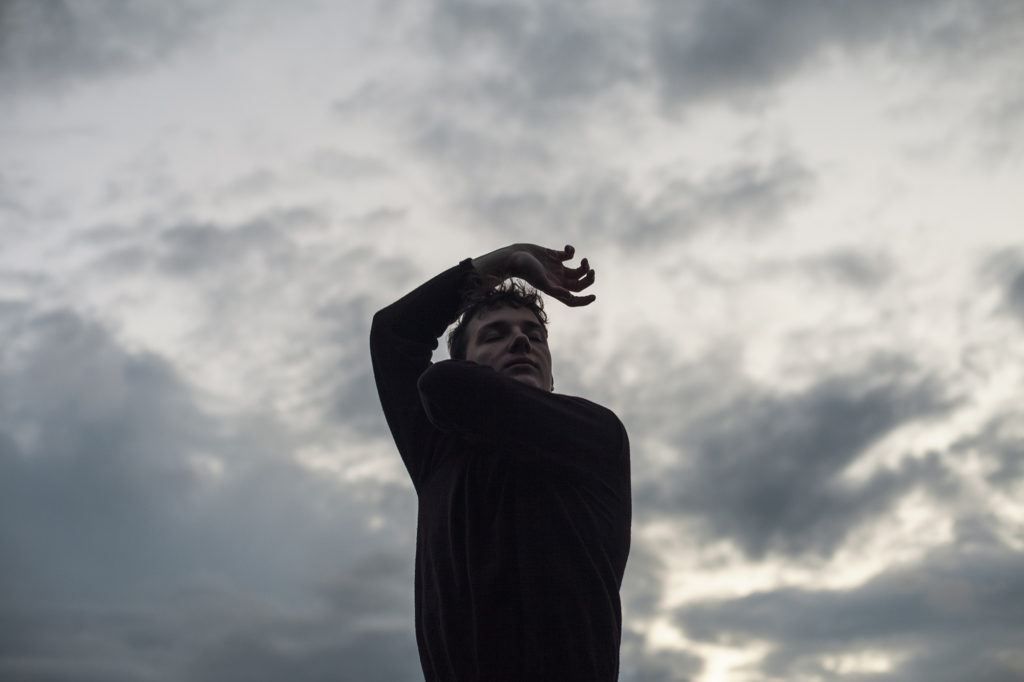 How did you get started in photography?

I started a blog in 2009 and discovered “photography blogging” which was a thing in Sweden at the time. I was mesmerized with the beauty of bokeh, which of course wasn’t attainable with my little pink compact camera… I eventually saved up for a DSLR and started taking pictures of my sisters and friends.

Tell us a bit about your work process.

I don’t plan photography sessions ahead, they develop based on whatever is on my mind at the moment, as the shoot goes along. Most things happen when I’m alone at my computer. I try to pinpoint what I want out of the pictures I’ve taken as I edit; I look up images and movie stills, and recreate the mood in those as best I can.

How would you describe your photography aesthetic in a few words?

Snapshots found in a hidden box together with extensive diary of a weird, lonely girl after her disappearance, later to be depicted in an open-ending-film by Paul Thomas Anderson. 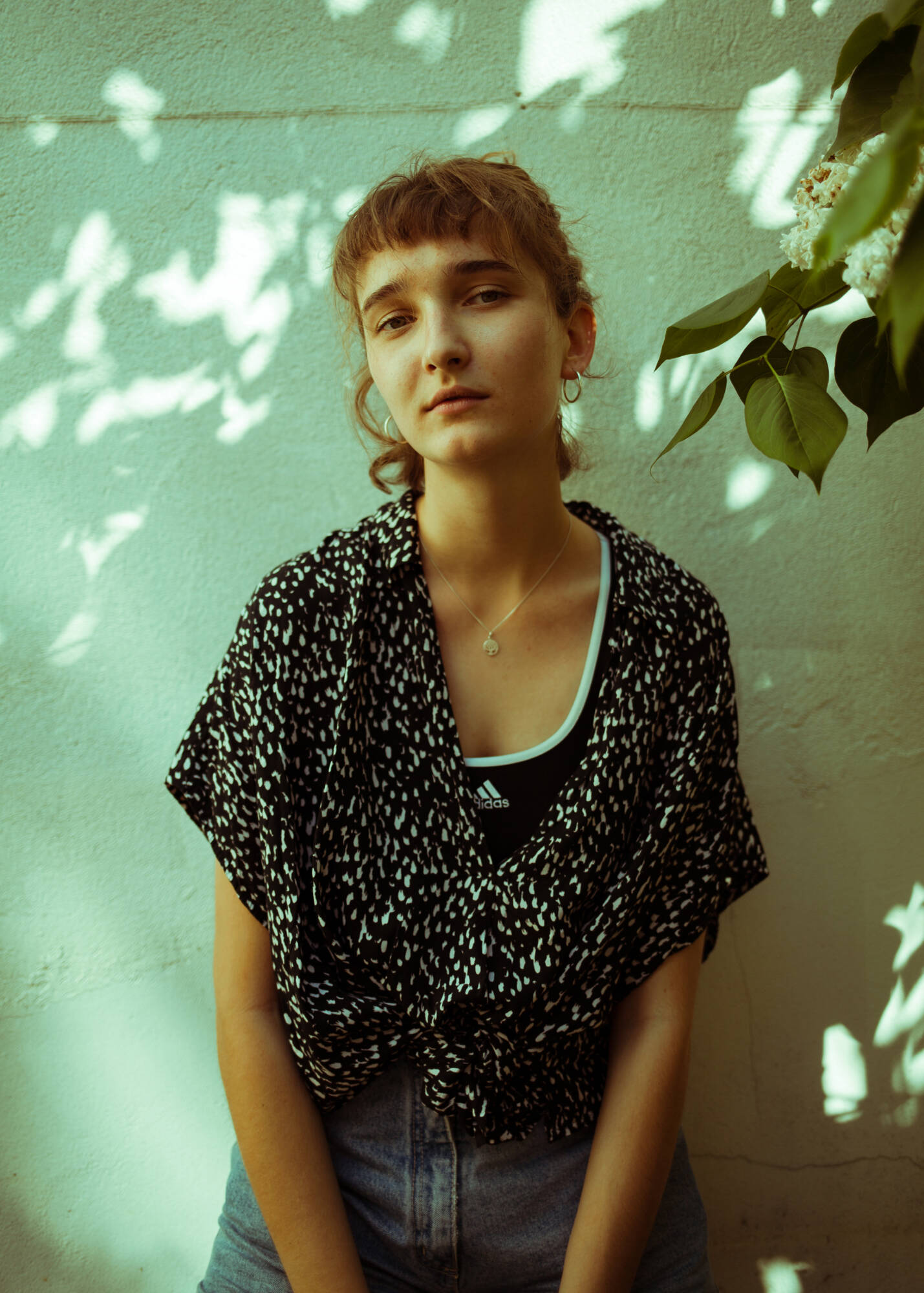 Many of your photographs are portraits. Why are you drawn to this subject matter? What do you enjoy about photographing people?

It’s like…I wouldn’t make a movie without actors? Setting, light, and mood are all as important to a photograph as to a film, but what I’m most drawn to is what this really interesting person would do in that scene. Exploring how all this should be executed is what I enjoy most.

What’s your favorite thing about photography? What’s one of the harder things you struggle with?

Seeing this perfect moment unfold in front of you, and being able to capture it. The hardest thing is connecting to and directing the people I’m taking pictures of. I’m a textbook introvert and usually can’t make magic until maybe 20 minutes into a planned shoot. I despise small talk (but love real talk).

If you could go anywhere in the world right now, where would you go?

I guess wherever Benicio del Toro is? I would like to have a chat.

What advice would you give your 13-year-old self?

What’s one of your favorite quotes?

The opening line of Restaurant at the End of the Universe by Douglas Adams:

“The story so far: In the beginning the Universe was created. This has made a lot of people very angry and been widely regarded as a bad move.” 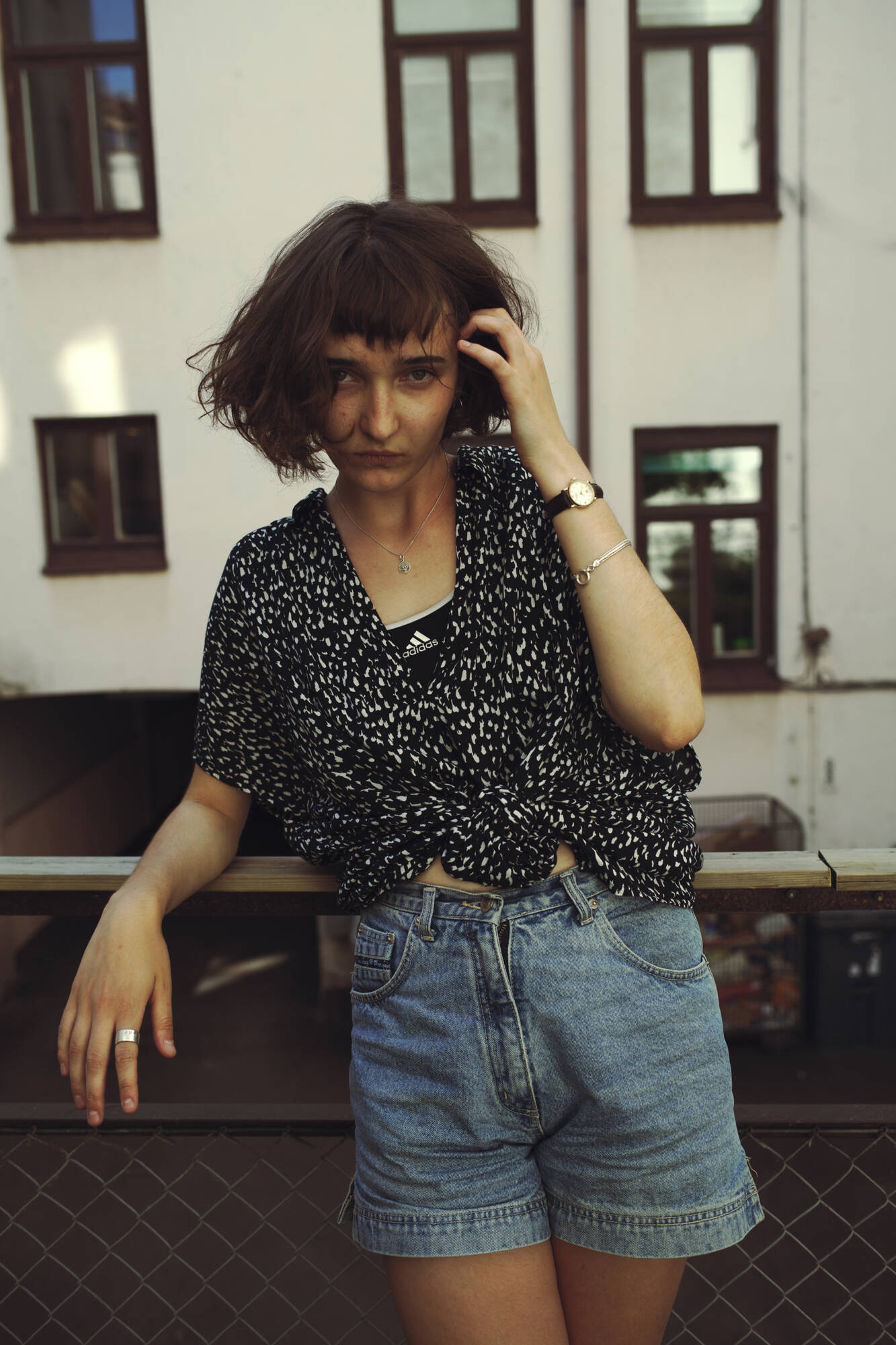