But Sport Is For Boys

Writing by Isabella Roxburgh // Photograph by Makeda Sandford // When I was younger—much younger—I desperately wanted to play soccer, and for a very brief, barely memorable period, I did. 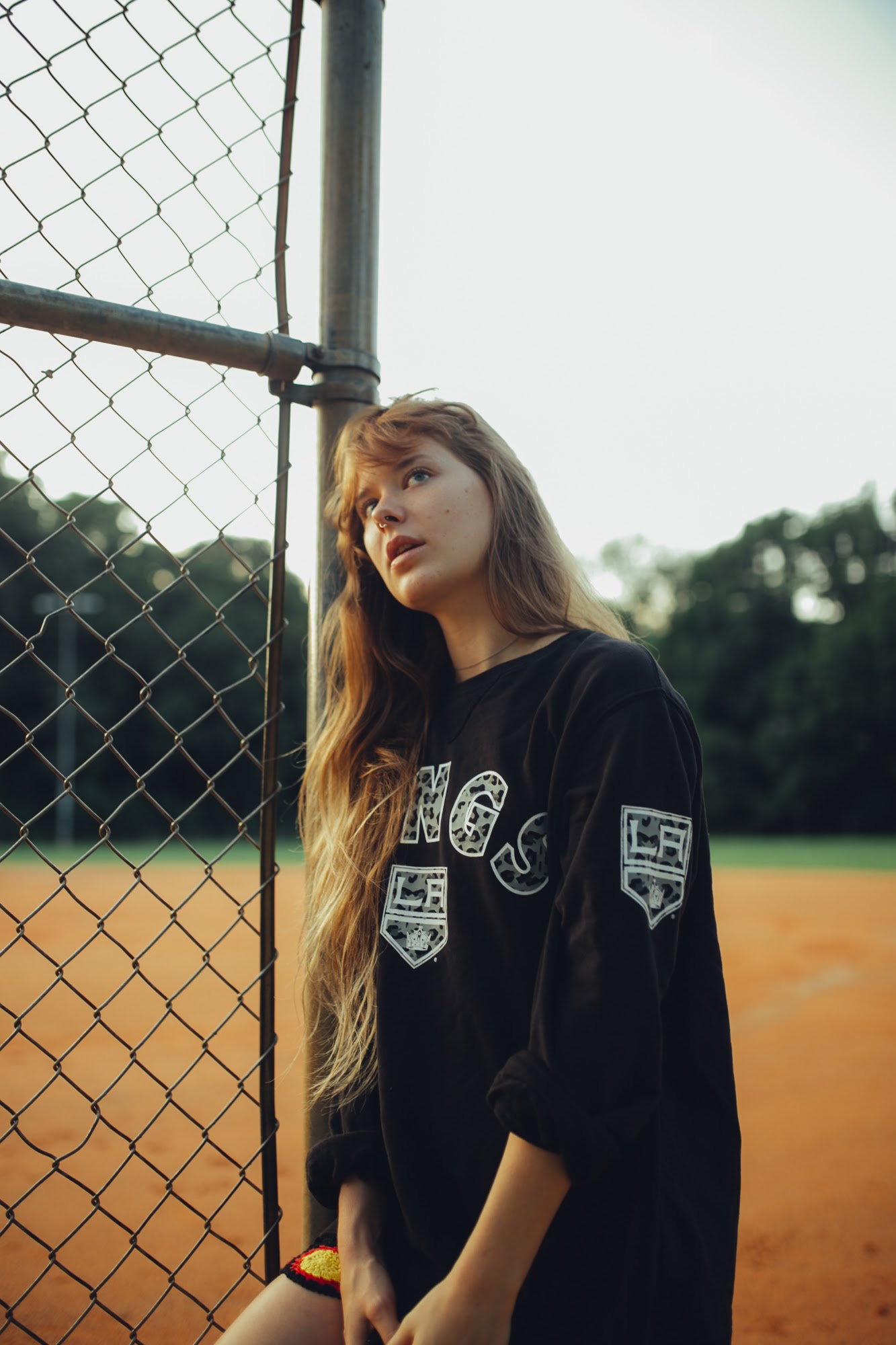 I’m not really into sports. I mean, I can get into a game, but I have no sustained interest in it. I would never think to watch sports in any form on my own accord, and have generally spent most of my life trying to avoid it wherever possible.

I wasn’t always like this. When I was younger—much younger—I desperately wanted to play soccer, and for a very brief, barely memorable period, I did. I must have been about five when my parents signed me up to the local club, and along I went to my first training session. I was the only girl on a co-ed team and when we ended the evening with a friendly match, not a single one of the boys passed to me the entire game. I was shunned, left standing alone, and I quit shortly after.

That was the last time I ever played club sports, but for a few more years I was able to enjoy playing with friends. It wasn’t until I moved into high school that my real aversion to physical activity became apparent. I dreaded phys ed classes more than anything—sometimes I left my sports uniform at home on purpose, and a couple of times I faked terrible period cramps so I could sit on the sidelines. In fact, the only class I ever skipped in my 13 years of schooling was our mandated Tuesday afternoon sports session. Perhaps this is because as I got older, the message of “the soccer incident” seemed to be reaffirmed at every turn: sport wasn’t for me, wasn’t for girls.

When I turned on the tv or opened the paper, it was hard to see myself represented anywhere. The sports coverage featured almost exclusively men, and if women’s sporting achievements weren’t being overlooked, it felt as if they were being undermined or belittled. There was the time, for example, when Ye Shiwen swam the last 50m of her race faster than Ryan Lochte, breaking the world-record for the 400m individual medley, and instead of having her success celebrated, she was accused of doping. In addition to that, it wasn’t unusual for the men who did enjoy public success and praise to be involved in incidences of sexual and/or physical assault of women, either as the perpetrator, or defending the perpetrator as a “top bloke”. Painted for me from a young age through the media was the image of a hostile environment, one in which girls and women were not welcome and did not belong.

As I entered my 20s, it didn’t get much better. The idea that women are “bad at sports” is so deeply ingrained in society that even people I know, people who would like to think they are “on-board” with feminism have made statements such as, “women just aren’t as good at sports as men”; “women’s games are boring”; or “there is a physical difference you just can’t account for.” For some reason, it never seems to have crossed their mind that when they talk about the “lesser” ability of women, they are actually talking about the women sitting around them, the women who are a part of their daily lives. Such statements have profound implications for those who identify as women: it’s discouraging at best, and a deterrence at worst.

I know my experience with sport is my own, and that there are hundreds upon thousands of examples of girls who have grown into women who have loved sports all the way through. But I also know that my experience is unfortunately not unique: it is part of a broader social pattern where girls’ physical activity and sports participation drops sharply compared to boys as they approach their teenage years. Even though it’s not quite there yet, I feel like society’s notions of women and sports is slowly changing—the introduction of the first ever official women’s AFL league, for example, is evidence of this—and I’m excited for all the young girls out there who will be growing up with a more positive image of women’s athleticism. It’s better than what was around when I was little, and I can’t help but wonder if I would have given sports a better go if I hadn’t been left out of sports, or told that I was bad at them, because I am a girl, or if I had felt better represented in an industry seemingly dominated by men.