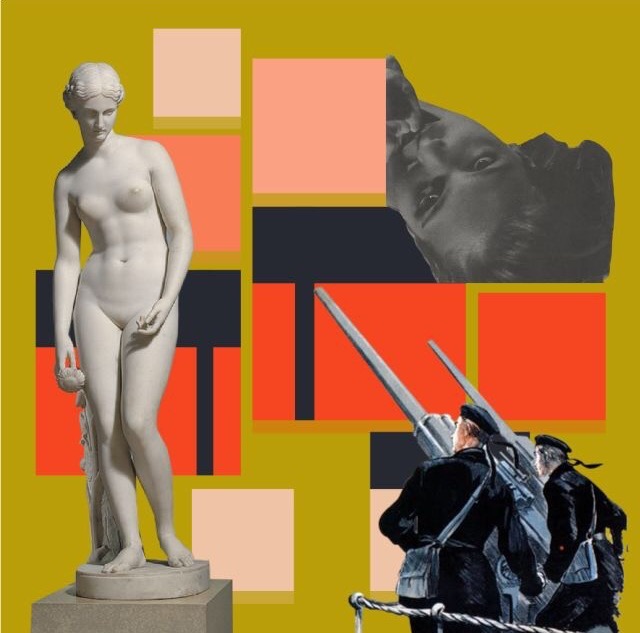 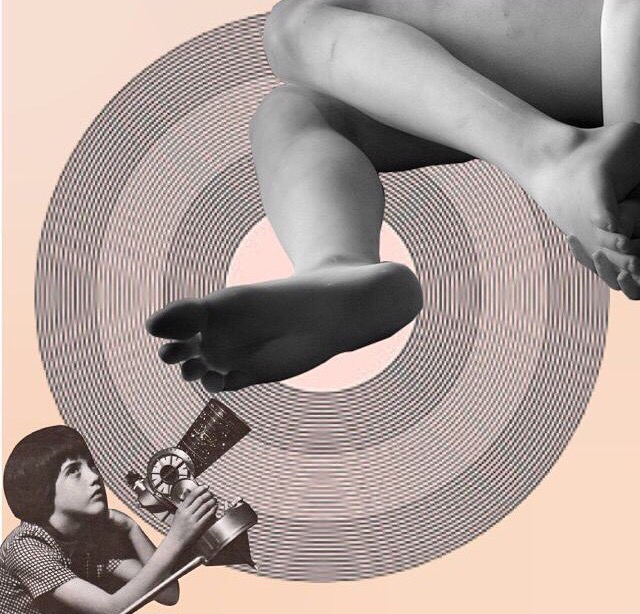 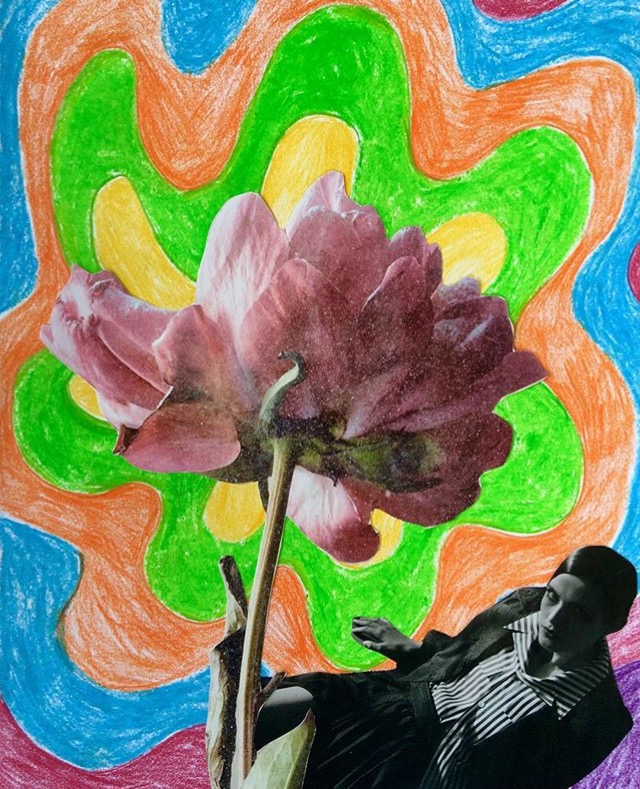 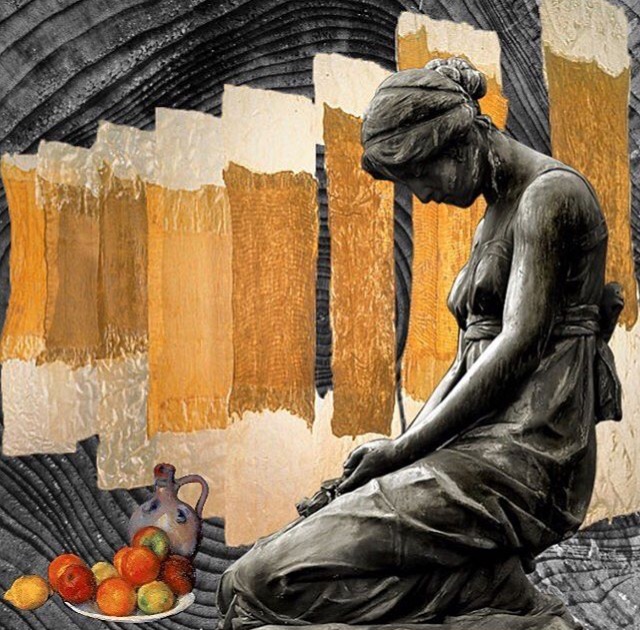 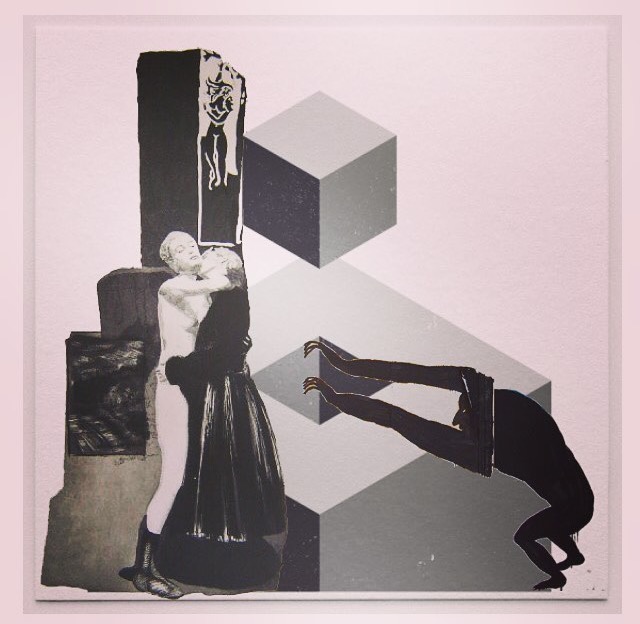 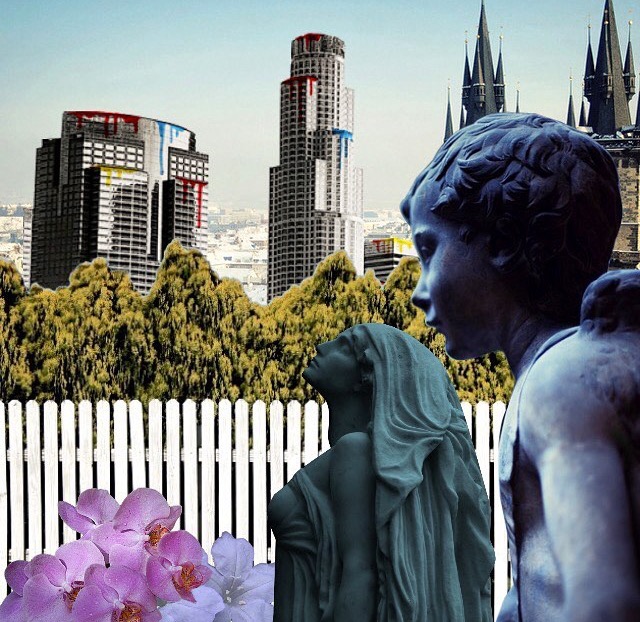 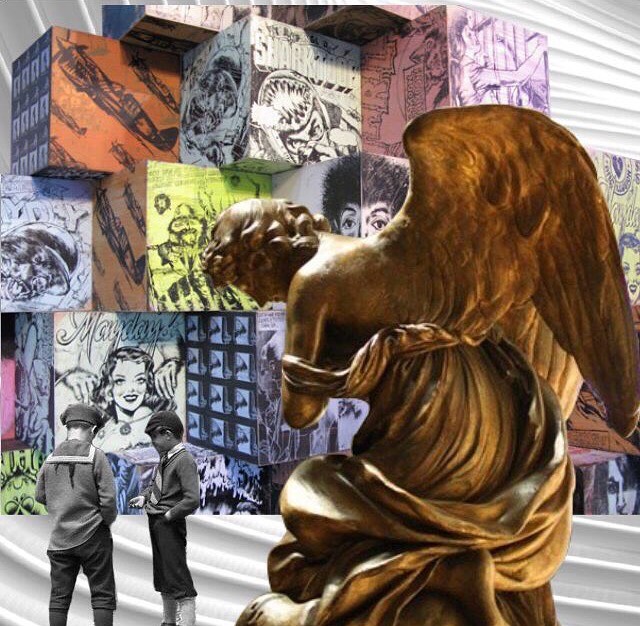 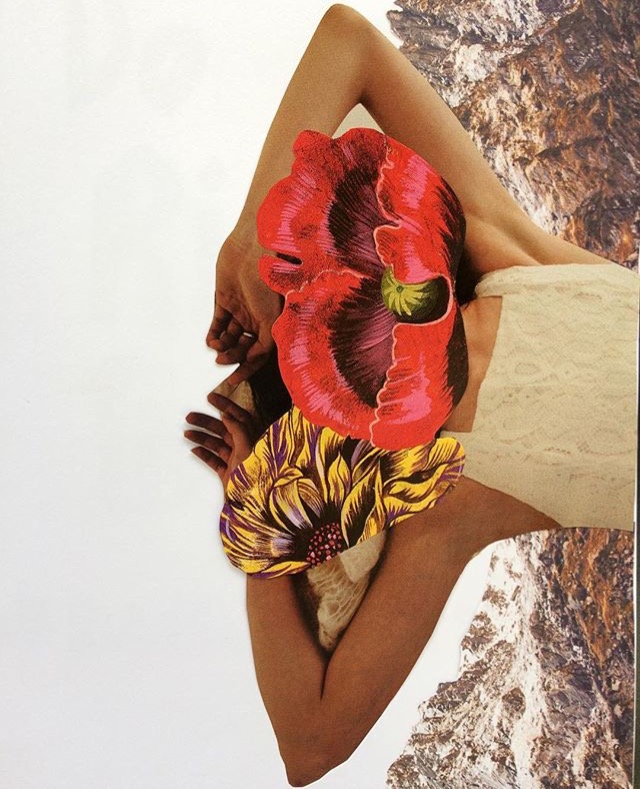 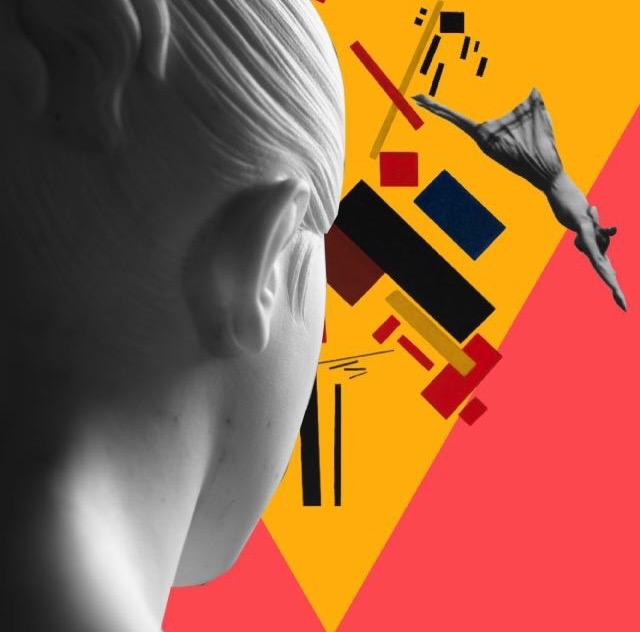 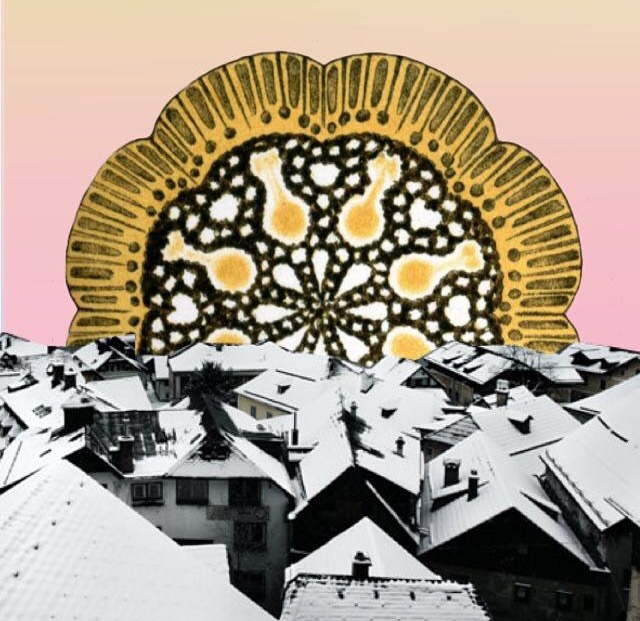 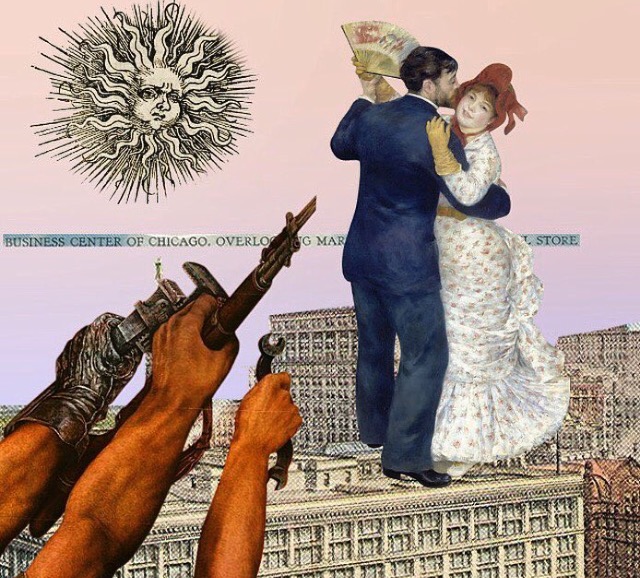 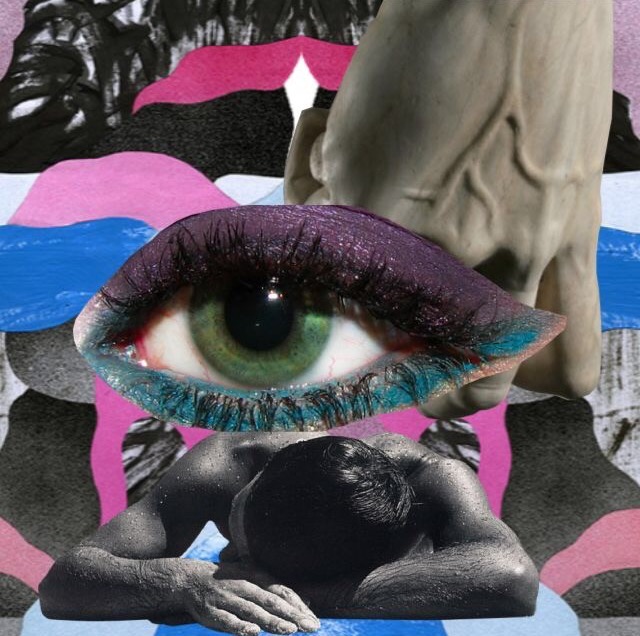 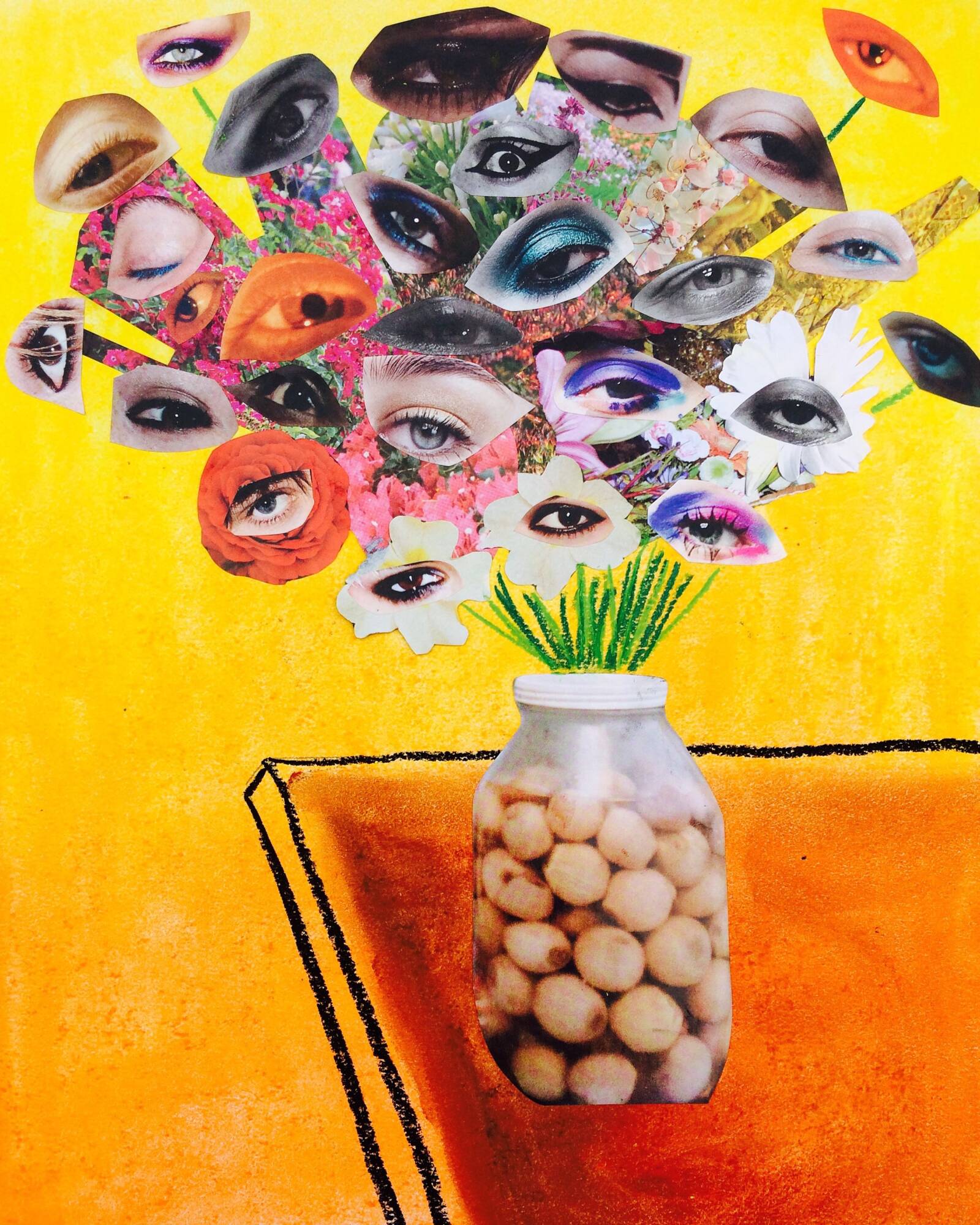 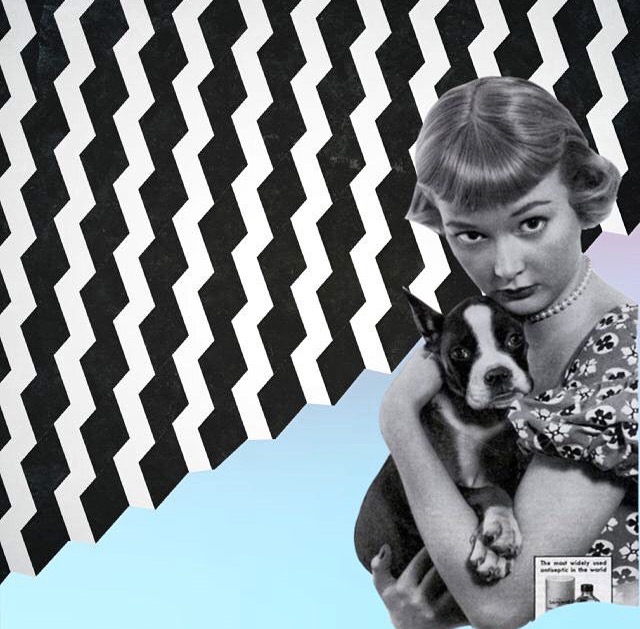 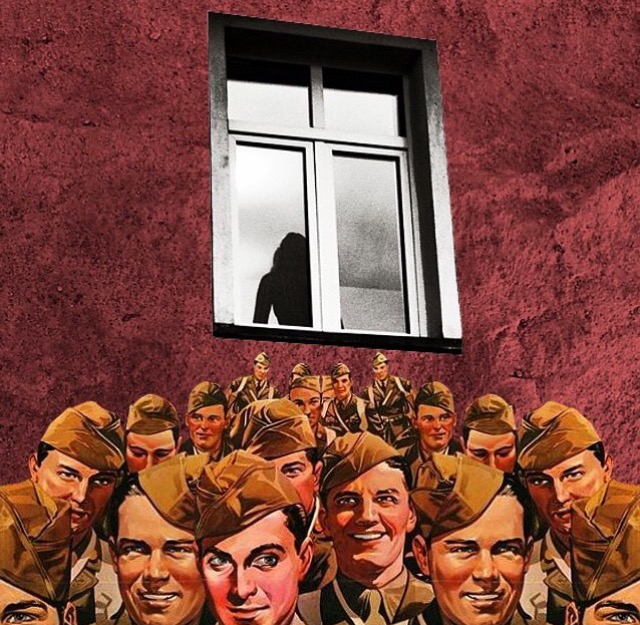 My name is Maudie, and I’m twenty years old, anti-capitalist, feminist, and an arts student. I’d call myself an artist, but I lack the talent and skill. More than anything, I’m very motivated and passionate about politics. Other than that, I love cinema, music, and red wine. Exactly in that order.

How and when did you get started in the arts?

At a very young age. I was the kid who stayed back with the art teacher after class, not that I didn’t have any friends to play with, just because I really enjoyed being in the art room. I remember when I was ten I became totally infatuated with Picasso. We ended up going to the National Gallery of Victoria on a school excursion and they showed us a variation of Weeping Woman. It was unlike anything I’d ever seen before; I was besotted by it. I was like, “who is this guy? He’s amazing!” That weekend, I insisted on going back there just so I could see that painting again. I got my dad to buy me a poster of it that’s still hanging on my wall! My parents are great, they’ve always been very encouraging of anything I’ve wanted to pursue. That said, they’ve taught me how important it is to be pragmatic. Obviously I set myself expectations (as we all do) but I’m very realistic about what I like and what I know I can work with, artistically.

What mediums do you work in? Do you have a favorite, and if so, why?

My favourite medium is collage; I think compared to any other medium that I’ve attempted to work with, I’m always drawn back to the fundamentals and impact of collage. It’s a very radical medium, and my politics are very radical, so I feel as though the two go hand in hand. There is a timelessness to collage; it’s a very modern medium that insinuates time and place, just as much as the politics behind it. 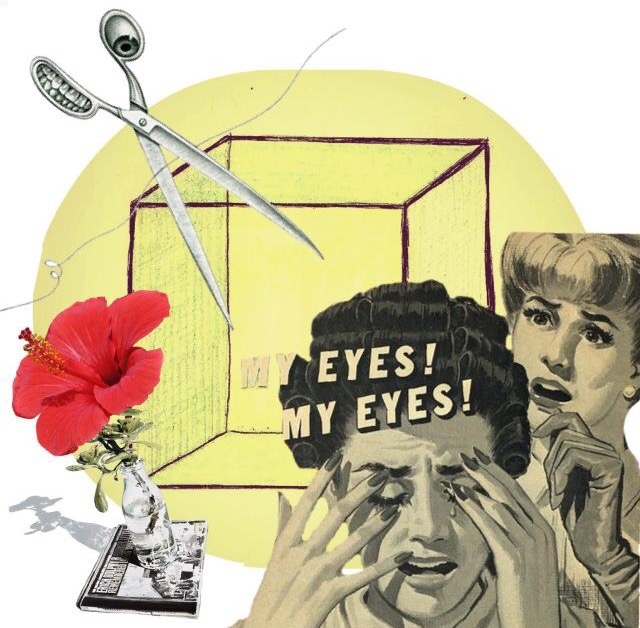 What sorts of ideas and themes do you explore in you art?

My art is very political; it stems from my interests in anti-capitalist and socialist politics. I’m also very conscious in what I want to convey as well. I find that some of the most important and influential artists have always provided specific commentaries on significant social, political, and economic struggles. I try to incorporate current social and political agendas into my work. I’d say that it’s provocative, but I’m not afraid to shock people, I’m not afraid to question things – I mean, why should I be? As women we’re constantly told to be obedient and not speak our minds in fear of offending people. It’s bullshit; none of us should be berated on what we can or can’t say, or what we can or can’t do. My artwork (to an extent) has given me the ability to challenge that. 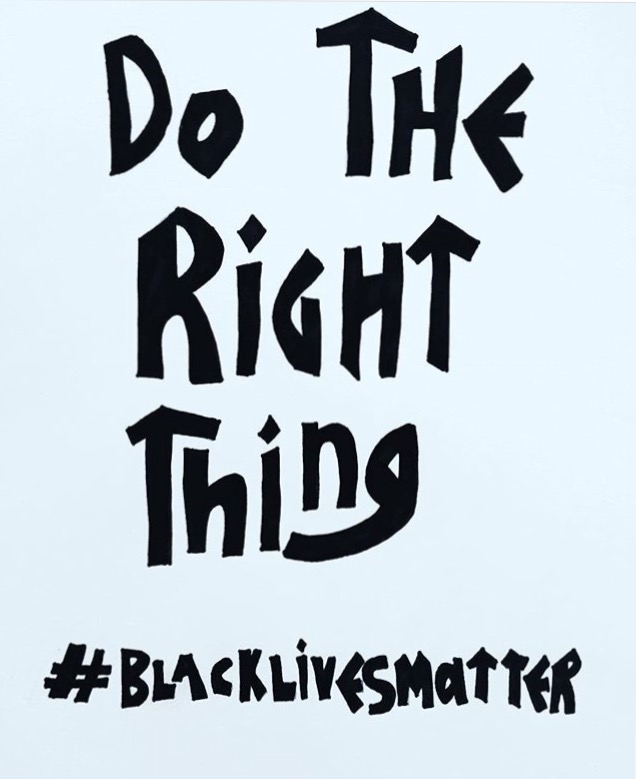 How would you describe your aesthetic in a few words or statements?

Aesthetically, I draw a lot of influence from Matisse, Hannah Hoch, and film. It’s very colourful, but very deliberate, too. I’d say that aside from politics, film is probably the biggest inspiration I draw to in my artwork.

What inspires you, in art and in life?

I’m inspired by movements that emerge from struggle and resistance. I’m inspired by those who question everything, who don’t take no for an answer, who interrogate the status quo. I feel as though a lot of the Dadaists and surrealists had that ability to an extent, even though some of their work could be incredibly problematic and sexist. The way in which politics and art inform one another is so vital. It’s such bullshit when you have governments try to undermine the impact that politics have on people. I think that the aftermath of presidential election in the States, and the impact of protest politics in conjunction with the #NoDPL movement, is an incredibly positive thing. It allows us to realise how important solidarity is, how the people of America won’t tolerate a racist, sexist, Islamophobic, xenophobic man as leader of their country. We have the ability to stand up and fight back against a corrupt system that robs us of our livelihood, our sex, our race, and religion. That’s so fucking powerful.

Do you have any advice for teen artists who are just getting started?

Honestly, just got for it – you have absolutely nothing to lose. Don’t be afraid or hesitant to experiment with different mediums, colours, textures, and designs. Take risks and determine what does and what doesn’t work best for you. This is coming from someone who has had absolutely no training whatsoever – it’s just as much about the context as it is about the content.

If you could go anywhere in the world right now, where would you go?

I’m actually heading to Nepal in January, which is one place I’m looking forward to going! Aside from that, I’d love to go to Berlin.

To travel and live overseas. It’s not very exotic or exciting, but it’s something I’ve always wanted to do. I love travelling and I love meeting new people.

Workers of the world unite! You have nothing to lose but your chains! 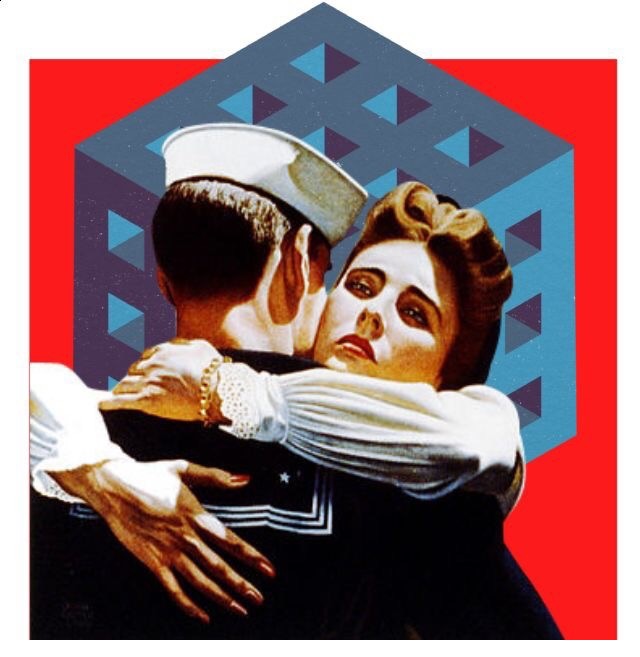 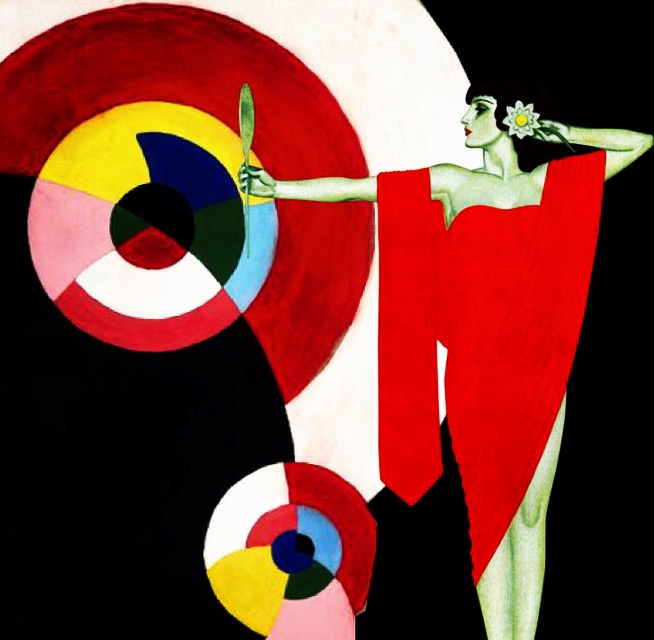