The Birds and the Bees and the White Flowers 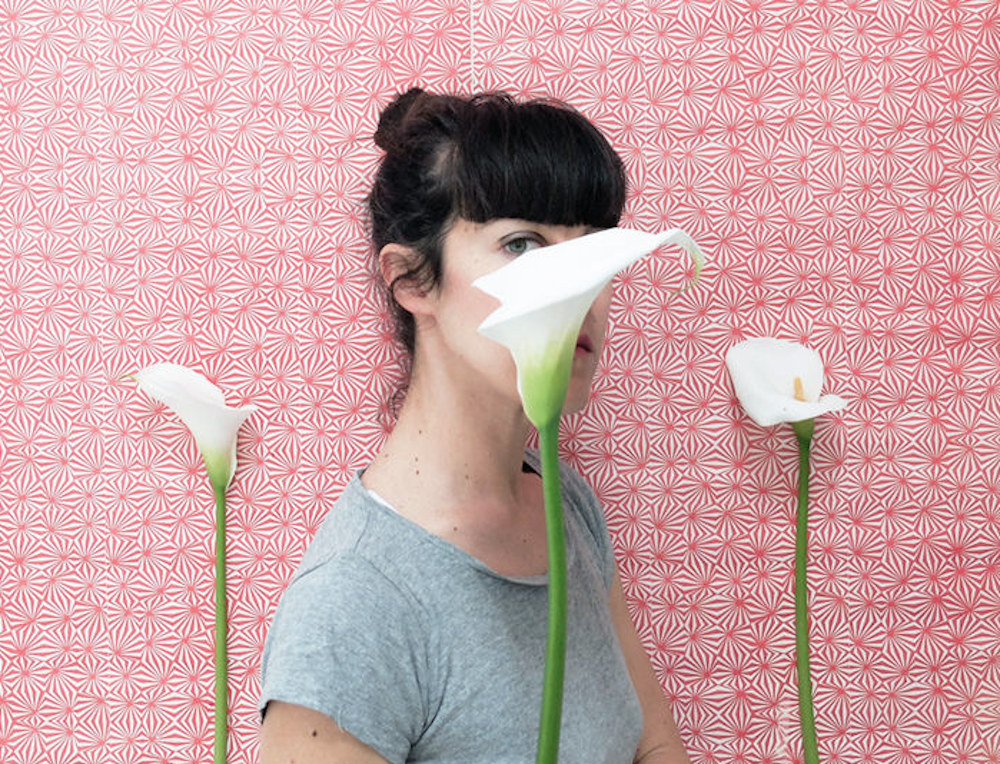 Growing up, I remember learning that sex was a topic to keep quiet about. Amongst my family – that was in no way religious – there would be a few crude jokes made, but to have an in-depth conversation on the topic was unheard of.

When I was young, I watched a film with my grandmother and in this specific film they conveyed virginity as a white flower, and when a woman lost her virginity the flower was no longer white and beautiful – the petals which were scattered and dirty, was an image so repulsive to a flower that was once so dainty.

But of course, the time came when I’d grown into a young woman and was sat down to have “the talk” with my mother. She told me that one day I’d meet a boy that I love very much, and one day marry, and we’d do adult things.

A few years later, my older sister gave me the same talk – but she told it a little differently. In her version of the “birds and the bees”,  there would come a day where I’d find a boy that I liked and one thing would lead to another, and sooner or later sex would happen.

I remember thinking how different the two talks were, even when it was the same conversation. I’ve been told two different things; which should I believe? Was sex something to happen between myself and the person I knew I was going to one day marry? Or is it something that will just happen? And then, I envisioned the delicate white flower in the film, and how the pure white petals–once so precious–turned to something so displeasing; was that what happened to girls after they had sex?

In high school, the only time sex would be spoken about was in health class – and even then, it was brief and so many of my questions were left unanswered. The focus of our lessons were quite medicalised and sterile. What can physically happen when you have sex–the STI’s, unwanted pregnancy and even sexual assault. Don’t get me wrong, educating myself and my peers on topics like this is crucial, but from the way our lessons were conveyed, a large majority of my classmates were almost frightened to partake in any form of sexual activity.

Today, we have so many information platforms available that we can access education ourselves on  anything we’d like. I remember coming across a Q&A style video all about sex made by a female creator that I’d followed for a while. In her video, she answered an abundance of questions all about the topic of sex that neither my family or teachers ever addressed – things like “is virginity a social construct?” which was something that, at first I couldn’t wrap my head around.

So, when my future kids or even my niece or nephew come to me for “the talk”, I hope I can give them modern information with no floral metaphors. Instead, assure them that when they’re at an appropriate age, sex isn’t something to be afraid of; as long as it’s consensual and practiced safely, having sex is in no way something that has to be kept quiet about. No one should feel ashamed about participating in safe and consensual sex. Sex can be something incredibly exciting and empowering.