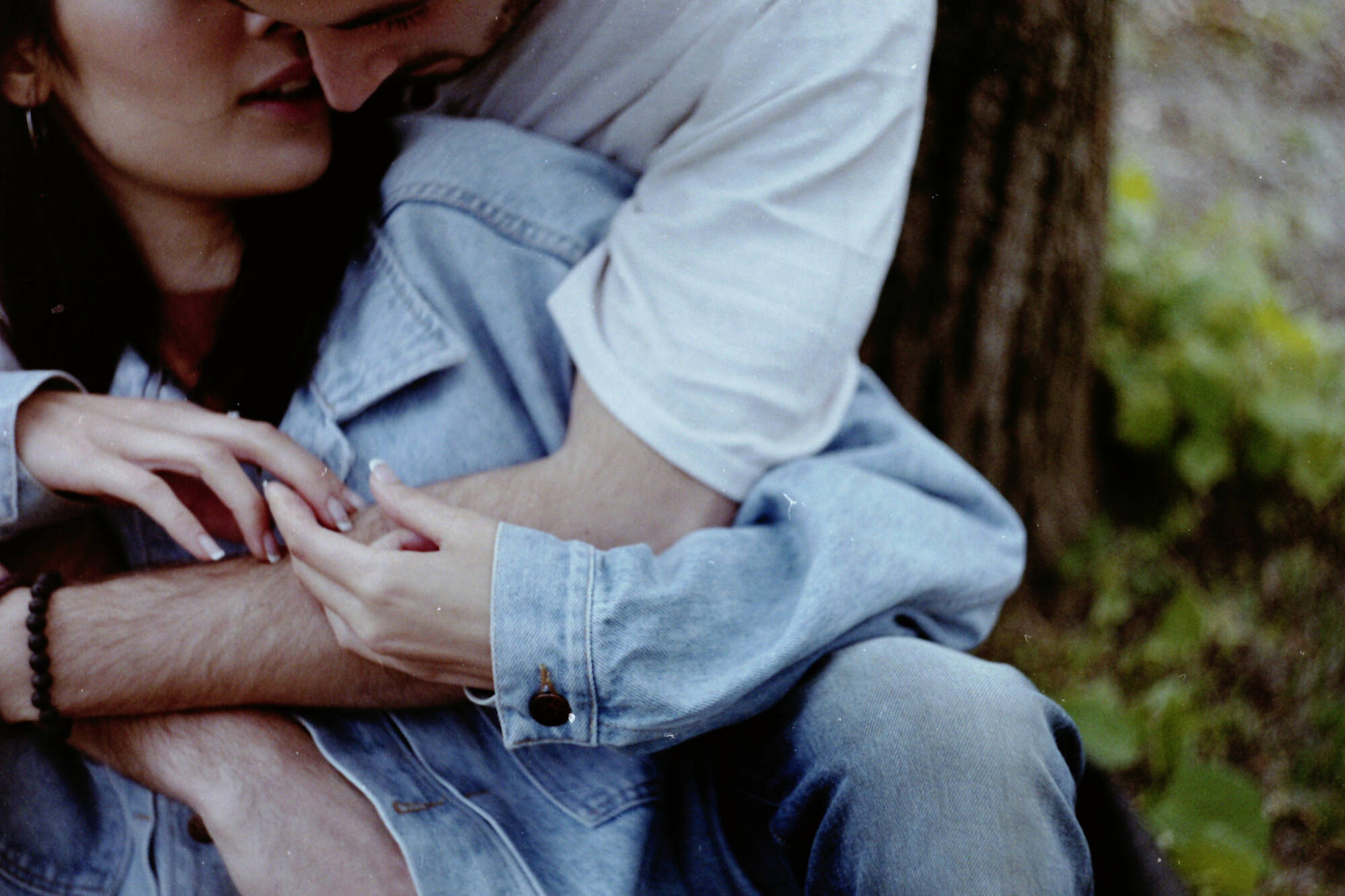 I was always that person who aimed to establish a socially acceptable sex life. My friends would tell me about their various nights out with different men, the funny stories and the awkward moments. I would chuckle, listen without a smidge of judgement, yet would always tell myself that way of life just wasn’t for me. I made sure that no one would feel insecure or judged by my morals for their sexual decisions, so long as it was fully consensual and no one was hurt in the process. Throughout last year, this worked out well, on paper I had the perfectly acceptable sex life. My boyfriend and I took things slow, until we eventually did the deed after six tame months. It was the perfect vanilla fairy tale.

Fast forward to one year later. My lips are pressed against someone whose name I don’t even know. He’s four years older than me, and is whispering promises that I have no idea what a true good time is unless I go home with him. I may have been tipsy at that point, but not tipsy enough to agree by myself. He could be a rapist, he could be a serial killer who wants to take girls into his dungeon. I could go missing for years on end, and people would eventually forget about me until someday I miraculously escape.

As you may be able to tell, my mind tends to wander creatively when I’m anxious. Yet a side of me that rarely appears was coming out. I was flirtatious, cheeky, and willing to tease. I was the type of girl my now-ex-boyfriend constantly ranted about being horrible for the mental health and wellbeing of men. Yet this guy I’d just met, through the smoke at an indie bar verging on club in Fitzroy, was attracted to it. I realised at that point in time, I did not want to follow my made-up rules imposed on myself about sexual relationships. Instead I wanted to have fun.I wanted to live in the moment and ignore any pondering consequences on how others would view me as a woman.

So there I was, sitting in an Uber, accompanied by my more daring friends, making them promise to not leave me so my nightmare of being held hostage didn’t come true. The door opened, and I was greeted by a pair of warm, affectionate eyes. The smell of smoke and cologne filled the air of a modest house shared by four men. All musicians. Here I was, a hard-core academic who spends more time planning and analysing than doing, in a house full of dreamers and hard workers.

I walk down the corridor, peering curiously into every room I pass, each one messier than the last. Panic starts to surge through me again: if they can’t even clean-up after themselves, what would my light-hearted partner for the night be like in bed?

He leads me to the end of the corridor, his kind and warm eyes supporting me, knowing that I am nervous. He gently guides me away from the door to the backyard, which I had mistaken for his room. My cheeks turn rosy-red as his soft chuckle vibrates through a hug. I breathe in his musky scent, and feel a sense of security, despite having known him for approximately two hours.

The door opens and I prepare for the worst, yet at that moment all my previous stereotyping and classist judgement is knocked back by a room neater and more aesthetically pleasing than mine. Five guitars are proudly placed on a stand by the wall, books line his shelves, alongside an amusing picture of a giraffe with a beer bottle sticking out of its mouth. There’s a neatly made double bed with my favourite aqua-blue colour blankets. The room represented character and warmth, reflective of the sandy haired musician I’d chosen to spend the rest of my night with.

After ubering home, I pretended I was particularly late at 3am because my friend’s celebrations had gone on for a long time, and, thinking the words “I HAD CASUAL SEX” were written on my forehead, and that my mum could already tell, I quickly rushed to bed before I did anything that made it obvious. The next twenty-four hours consisted of anxious thoughts to the extreme. I questioned if I was now a slut, picturing future relationships in which I’d have to explain my sexual history, becoming known by my friends as someone who sleeps around, and is less responsible. The list went on and on. By this point, it had been almost 72 hours of thinking, over analysing, and replaying.

I always told myself the reason why I never engaged in casual sex was that it just wasn’t what I felt comfortable with, all the while finding it acceptable for anyone else. Yet I realised that instead, I had been imposing higher expectations on myself that I didn’t place on my friends. For years, I had attempted to suppress my curiosity in stigmatised areas of sex, telling myself over and over that I wasn’t interested, when, realistically, I felt a sense of responsibility to embody the image of a perfect, middle-class girl, particularly when it came to sex. I assumed you had to fulfil a stereotype to allow yourself to engage in casual sex. Someone with spontaneity, tattoos, and piercings. Someone who believed in “fucking the system” and gap years. However, I realise now you don’t have to be any of those stereotypes. You can be a plain clothed, dorky, glasses-wearing student.

The concept of sexual identity seemed foreign and unexplored to me before, yet now I realised the importance of doing what you enjoy, feel most comfortable with, and have fun doing, instead of believing you need to follow a rubric of what your personality should match to in terms of sexual acts. This applies also to the sexual partner you choose in life. My first was a boy who thought of academics, plain clothes, and a lack of drinking as the epitome of being a good, well respected person. The second was a musician, who believed in hard work, dreaming big, and having a good time. The first regularly sexually assaulted and raped me, the second was more interested in talking and cuddling than sex. Those who engage in casual sex in no way follow the stereotype of those who do all things bad in this world. An outside image is only on the surface, what comes through behind closed doors is the true depth to a person.

I’m not saying everyone should go out and experience one night stands, or for everyone to believe every person in a club is a kind and genuine person. I for one don’t know if it will be my last, or first of several. Rather, this is a message to people who feel a responsibility for their sex lives to follow a supposed pattern of their personality. You can be a club rat who has no interest in casual sex, or a library regular who enjoys sex on the regular too. Your sexual identity does not have to follow society’s perception of you as a person. Everything about you is your own, particularly your sexual identity.

Chiara, 18, is an Italian girl and photography is her passion. Seeing the world through her lens is what makes her live, and not just survive. In every photo you can find a piece of Chiara. Take a look at her Facebook page.