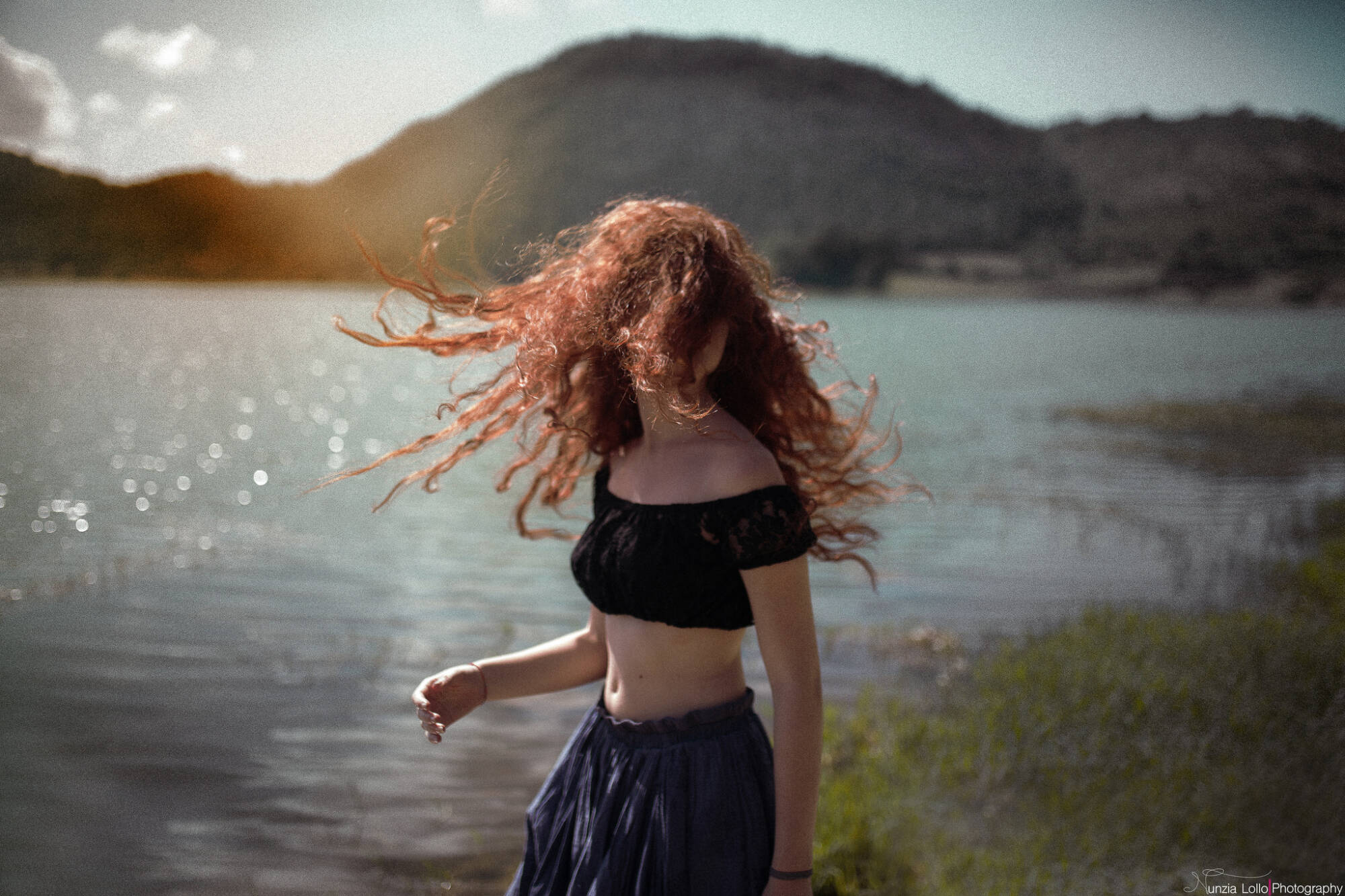 I am a ginger. I have always been a ginger. My hair has been one of the most important factors in my life. It defined me, set me apart from the norm, and was always a handy joke for a conversation starter. Throughout primary school and high school, I was given an endless list of nicknames: Ron, Ginge, Bluey, Hot Head, Freckle Face, Girl on Fire, Matchstick, Fire Truck—the list goes on and on (some I will admit I just made up now, but this is an article designed for drama so let’s just go with it). Tim Minchin’s Prejudice was a song that gave me life and meaning, something I always dreamed of performing in front of others. I was known by all my friends in high school as the ginger—there was a stage where I would have people come up to me and stroke it, exclaiming how beautiful it was. This may all sound utterly terrifying to most of you plain-haired peasants, but I, however, loved it. My hair was the ultimate factor about me. In my valued, non-egotistical opinion, it made me a legend of my school. It was my logo.

After finishing high school, I moved to a new state and lived on university campus, where I assumed the ginger jokes, long luscious hair strokes, and branding would continue. I had left my old kingdom, full of people idolising my luscious, luscious locks, to find a new batch of supporters. Oh, how wrong I was. At first, I would crack my ginger jokes, feign frustration for being a redhead to simply get it noticed, and bashfully accept compliments. Then, one day, the dreaded comment. It came late on a Wednesday night, with surrounded by Tim Tams, “I wouldn’t say you’re a redhead, more strawberry blonde.”

In that moment, my entire constructed world collapsed. Admittedly, I had heard comments about the lightness of my hair before. Those two words comparing my mane to a fruit had previously been uttered, however it was rare, few and far between stated it, and often they would be shut down by my team of supporters. Yet this time, there was minimal dispute as the majority of people on my floor agreed with my ‘resident advisor’, whose comment ended my years of being ‘the ginger’.

The first stage was denial. I told myself and others around me that during the summer it gets a lot lighter, and to wait for winter to come when it would be redder again. The comments died down, however I wasn’t getting the fuel my fire needed. Where were my supporters? Where were the people begging to plait and stroke my hair? Where were the nicknames? I was becoming empty, with no real meaning to what I was doing anymore. I craved the reputation of being a ginger, and thus began the downward spiral of misfortune.

The debate began. Ginger vs. Strawberry Blonde. The reputation ignited, and many more people would make the dispute I was a strawberry blonde. My closer, more cruel friends would constantly yell that I am a strawberry blonde, make Instagram posts labelling me as such, and changed my facebook messenger name to “blondie”. Few would say I’m a redhead. The tides had changed—instead of being known as strawberry blonde by the minority in high school, it had turned into the majority at college. I only just scraped into the group page for my college redheads. The crisis had begun: I was in deep and there was no escape, my days on the throne had come to a crashing halt.

This experience got me thinking, in a more serious and analytical manner than the rubbish you have just read. I had placed a significant level of importance on an aspect of my appearance, and when it was disputed, it caused me a serious level of concern and confusion. Something that had been a part of me for as long as I could remember, from hairdressers raving about it, to my friends yelling “Ron!” across the hall, added a significant level of importance to my life. To many people, who have never experienced this extreme level of attention to their hair, my stories have probably freaked you out (I will admit having my hair stroked from behind was a bit too far). However I loved (almost) every minute of it.

Yet I realised it wasn’t really the attention to my hair that I loved—it wasn’t even the biggest aspect of my identity. It was about my friends feeling comfortable to give me a neverending stream of banter and shit stirring, symbolising affection and true friendship for me. Despite my endless paragraphs of complaining about my new gingerless environment, I realised whilst writing this, that I don’t mind too much the loss of my ginger status. I now have a new set of friends, who not only feel comfortable to tease me about my hair, but to challenge the status quo I presented them with regarding its colour.

I have realised that this is extremely important to have in friends. People who challenge you, make you think in different ways, and support you through a different stream of banter (e.g. being called blondie down the corridors as opposed to Ron). Of course, what people think about my hair is not the defining factor of friendship and isn’t the most thought provoking subject. It is symbolic of my experience meeting and living with people from all over Australia, and the world. The challenge to think in a different way is brought on to me almost every day by this new group of nerds who all decided to move to Canberra (famously known as the crapital). Having new people in your life from different backgrounds to challenge things as small as your hair colour, to as large as what degree you’re doing has been a crucial lesson in challenging the ways I think, act, and believe. It is redefining aspects of my identity in ways I could never have thought possible. So for now, I continue to question every aspect about myself and others around me, particularly what bloody colour my hair is.