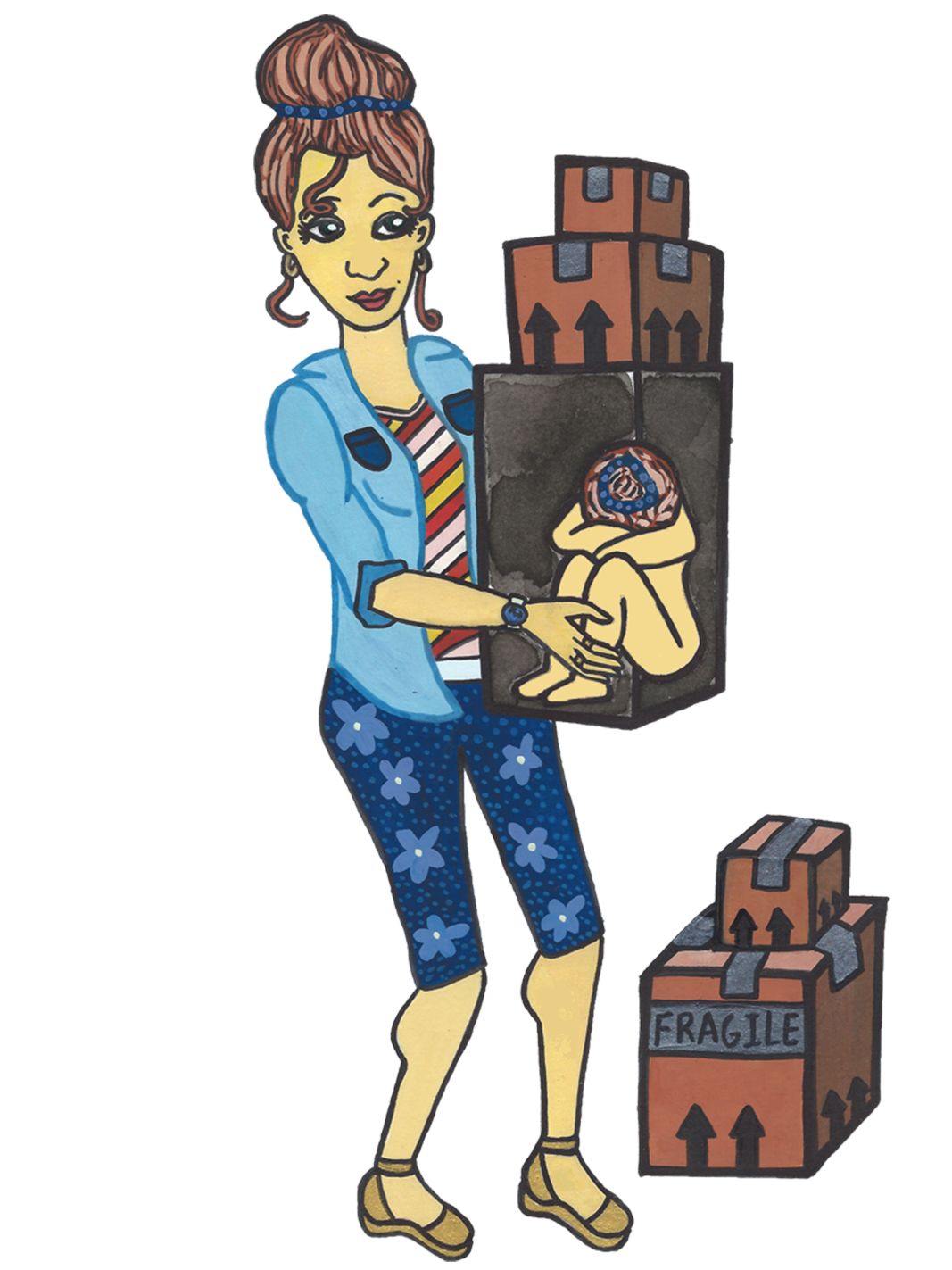 Everyone who moves away from home has a reason behind it. Whether it be for adventure, to escape, for a change, because you are running away or running to something. Moving to Canberra was an exciting, challenging and ultimately the best experience of my life so far. But it has affected me in ways I did not think it would. When I moved away I thought I would leave all my troubles behind, like they were somehow glued to that place and this was a new stage of my life where they no longer existed. However what I discovered is that they didn’t go away but they became more a part of me than ever. I couldn’t leave my problems with a person, or a place or a moment in my life. The important things came with me- both the good and the bad but ultimately I realised who I am. Because when it’s just you on your own the things that matter won’t disappear despite how much we may want them to.

Thinking now, I was so naïve to believe that my eating disorder that had haunted my life for the past two years would magically vanish when I moved to college. But I honestly thought that my problem lied with everything in 2016. I blamed it on the stress of school, my parents constant nagging, the hospital system that caused anxiety over every new appointment and I blamed my unfortunate high metabolic rate which has always kept me overly lean. Together I could see the solution was so simple; leave and it will leave too.

However my body was not prepared to take on such a transition. Everyone’s eating disorders are different and everyone has a different story and challenge. For me, I had never starved myself, but that with my high levels of activity and the nature of my busy lifestyle, meant my body had, at times, become unable to cope leading to a number of hospital admissions based off the medical instability of my heart rate and blood pressure. But moving to Canberra was meant to leave all that behind. I was in denial about a problem I had because I believed it was a part of me but was somehow created by the external factors acting on me at home. However I soon discovered when I was left alone the problem didn’t vanish and I didn’t have anyone to blame. It became MY problem for the first time and honestly it started to scare me.

Moving away is different for everyone and the initial excitement of being on my own wore off as I looked down to see my body fading away. I was crying constantly, feeling lost and no longer felt the desire to continue building social relationships. It was taking away everything good about moving and being independent and turning it into something negative. It was at this point I realised that it had to stop and something needed to be done. And I needed to fix it. Alone, with nobody else to blame, I looked at myself honestly and thought; YOU ARE A MESS. It is time to change.

I think we all learn who we are when we move out of home. The identity we take away and the things we leave behind really shows who we truly are. What we miss and what we don’t, tells us so much about ourselves. Don’t get too worried if you feel lost, it’s all in the journey of finding ourselves. And sometimes who we are, is the hardest thing to accept.

Claire is 18 years old and is from Melbourne, Australia.  Her favourite colour is the blue of the ocean, she loves the smell of hot chips in winter, and she tells all her friends they are amazing no matter what.