Writing by Ferris Knight // Photograph by Paolo Barretta // I was, and am, fortunate. When rebuilding my life I was lucky enough to meet some amazing, supportive people. They validated my fears and were as angry and frustrated as I was that the system was flawed. 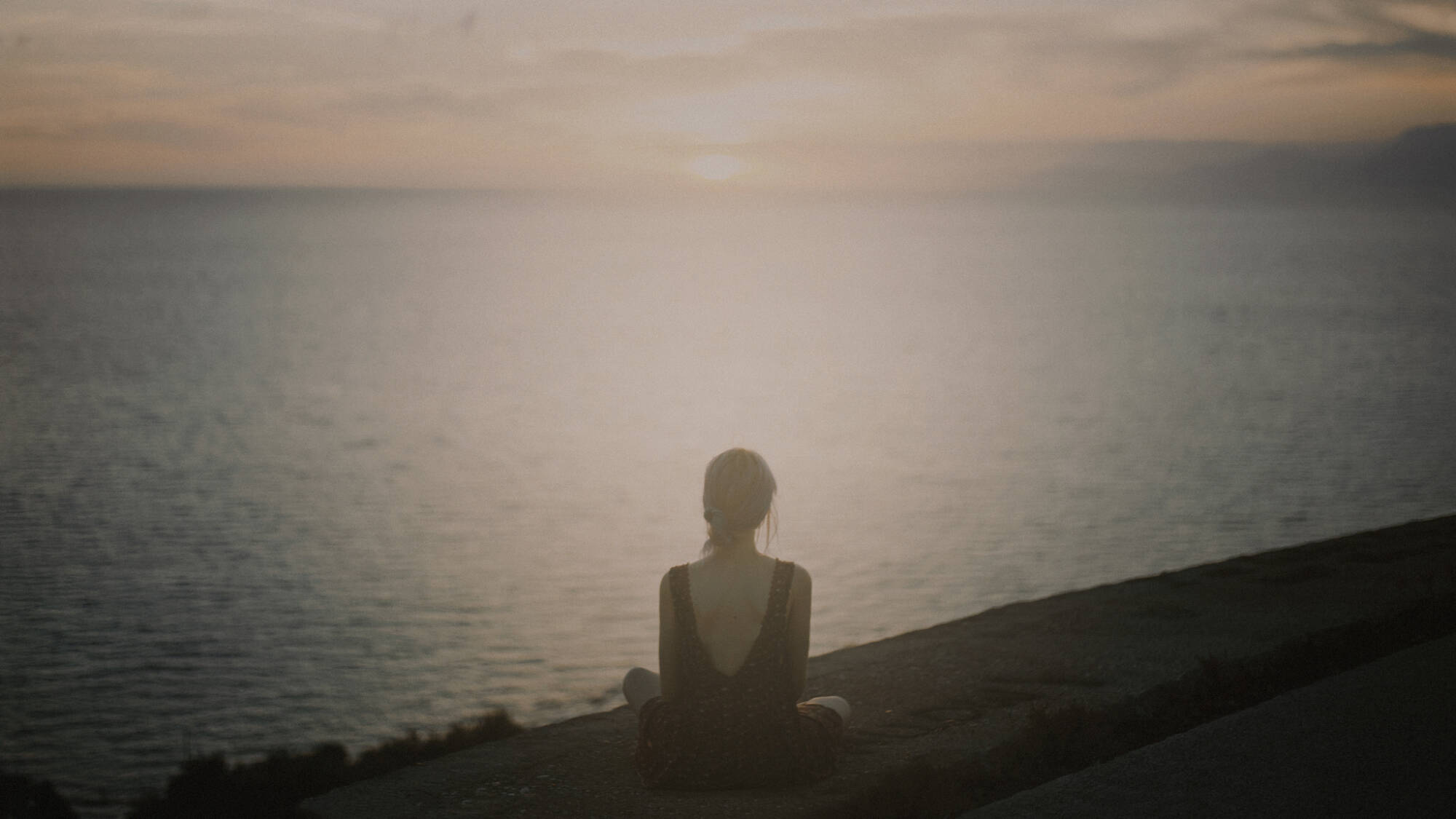 Her message opened with “I’m not stalking you and I do not want phone calls from the police (I feel that was dramatic but you need to protect yourself I get that and respect it)”. Let’s, for now, ignore the poor grammatical structure that I’d never include if not a quote. I decided, for the point of this piece, to check the legal definition where I live of what stalking is. It is defined as ‘stalking or intimidation with intent to cause physical or mental harm. A person who stalks or intimidates another person with the intent of causing the other person to fear physical or mental harm is guilty of an offence’.

I am on phone number five, house four, ruled out any mutual friends and completely changed my life. All things I thought would help. When, after blocking multiple accounts for her to just create more and start following my family members online, I asked for formal interventions. Things I was apparently too late to get. I was advised, instead, to just repeat the former techniques that hadn’t worked. Fortunately the local police felt sorry for me and made a phone call to her on my behalf after I called, crying, when Victims of Crime said I was out of options and maybe they could help.

If she didn’t before fit the criteria, now she was knowingly legally stalking. Something that had been happening on and off for four years.

It doesn’t help to tell you the story of what happened. It’s not an original story. So many people have stories of physical assault and psychological abuse that are offered up as stories we never believe we’d be a part of. We all believe that we know better, that we’d never allow ourselves to get in this sort of position. We’re smart enough or strong enough, that this is something that happens to someone else. It doesn’t always look like the narratives we usually hear but the fear is always valid.

I struggled to put boundaries in place, and let her break them for far too long.

I struggled to say no, and listened to her telling me I was wrong to do so.

I struggled to ask for help, believing I deserved what I was going through.

I struggled to forgive myself for asking for what I needed.

I struggled to put myself first, and only separated myself when I saw that it wasn’t just me she was hurting.

Every time she tried contacting me, even now, I felt unsafe.

I was, and am, fortunate. When rebuilding my life I was lucky enough to meet some amazing, supportive people. They validated my fears and were as angry and frustrated as I was that the system was flawed.

I wrote a piece for Ramona a little while ago, asking women writers to be part of a larger change in the industry – represent proudly, and do not hide who you are but instead let your writing stand on its own. It took some time but instead of seeing this as hiding I am instead shedding another skin – the one that is still hurting instead of the one fighting back. I write under a new name for safety, but with that newness comes the ability to take a deep breath for the first time in a long time. Boundaries are one of the most, if not the most important, things that we all learn about in early adulthood. It’s a tough lesson to learn and is very rarely learnt peacefully.

You have permission to put boundaries in place.

You have permission to say no, regardless.

You have permission to ask for help.

You have permission to forgive yourself.

You have permission to put yourself first.

You deserve to feel safe.