Not Everyone Needs a Megaphone

Writing by Isabella Roxburgh // Artwork by Zoya Godoroja-Prieckaerts // Given that we have so many powerful people in public spaces fighting to dismantle the reproductive rights of women worldwide, not to mention the verbal and physical violence endured when accesing the procedure and pervasive social stigma, why did The Lily think it was advisable to publish not one, but two anti-choice features? 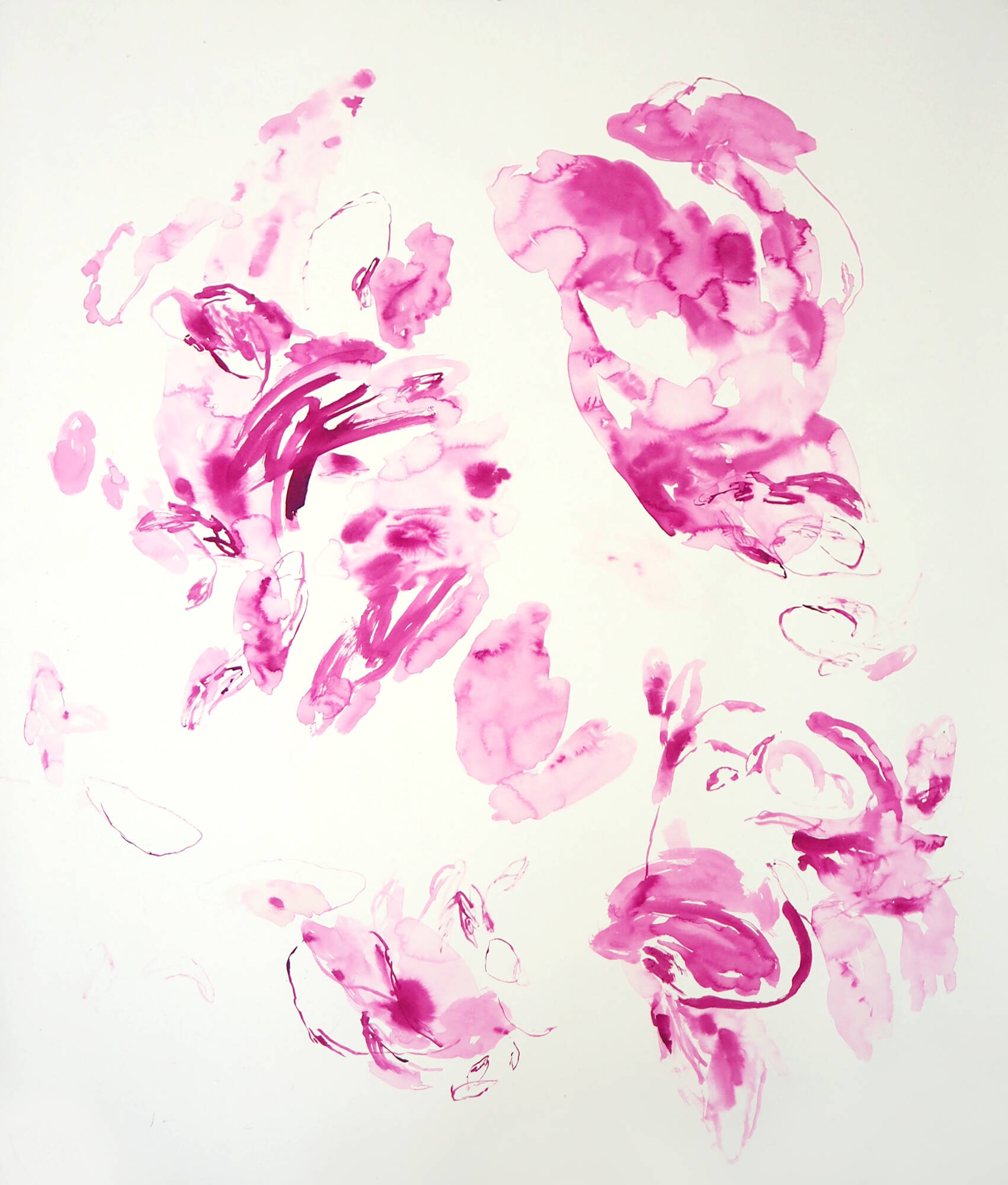 Recently I came across a new and promising media venture—The Lily. The Lily was the first US newspaper published by women, for women, back in 1849. This year, after 164 years since it ceased its operations, The Washington Post announced it was bringing it back with the mission to “[i]nform and empower. Expose diverse voices and perspectives”. As an avid Daily Life reader, I was curious and excited about the prospect of another media outlet that would place feminism at the front and centre of its analysis, and bring these perspectives to the mainstream.

Unfortunately, however, my excitement quickly turned to disappointment. Within a few months of officially launching, The Lily re-published two anti-choice columns—the first argues that an anti-choice position is central to feminism, and the second is written by Jeanne Mancini, the March for Life President, who “won’t back down out of fear” on her anti-abortion views.

To appropriate a quote from Oscar Wilde: to publish one may be regarded as a mistake, but two? Two looks like carelessness.

It is only within recent memory that women in some countries have won the uphill battle to gain rights to reproductive control over their bodies. In 1948 abortion was legalised in Japan; in 1969 the Victorian Supreme Court of Australia set the national precedent for the legality of abortion; in 1973, the U.S. Supreme Court legalised abortion nationwide; and other countries kept following.

Yet even in these countries, disparities often remain between state law on abortion, or between legislation and accessibility, with varying “terms and conditions” placed on when, how, and in what circumstances a woman is able to obtain one. Take Australia, for example, where the ACT is the only place that allows abortion on demand with no restrictions. Most other states and territories have legalised abortion, though have limits on what stages of pregnancy the procedure is permissible at. Meanwhile in Queensland and New South Wales, abortion remains criminalised, and the New South Wales Parliament voted down a bill to decriminalise abortion as recently as two months ago.

Then there are the countless countries who have even further restricted access, if any at all. Under no circumstances can the women of Malta, Chile, the Dominican Republic, El Salvador, Nicaragua, South Sudan, and Holy See access abortion—even if the procedure will save their lives. In fact, El Salvador’s laws are so restrictive that women can be jailed for simply having a miscarriage. In Northern Ireland, abortion is only lawful where a woman’s life is threatened by pregnancy, leaving many with no other option than to travel out of the country for the procedure if they can afford it. This is also the case in a number of African, Latin American, Asian, and Oceanic countries.

Furthermore, conservative governments continue to mount attacks on sexual health and family planning services by removing funding from desperately needed services, and trying to re-introduce restrictive measures in countries with more liberalised laws. The most evident example of this is, perhaps, Trump’s global-gag order, which removes American funding from health services that provide access to, or merely even discuss, abortion. This came only a few months after the Polish government proposed a bill to ban abortion altogether, which was (thankfully) unsuccessful after tens of thousands of women took the streets in protest.

Finally, women must not only endure these political blows on their freedoms, but face stigma, and even violence, from fellow citizens for exercising their rights. Many women have spoken about the stigma and shame they felt when considering or accessing abortion. Some say it influenced their decision, and others say that they’ve never revealed to friends or family that they’ve had the procedure as they fear judgement. It is also far from unusual to be faced with anti-abortion protestors and their vitriol when attending clinics for appointments, and in the U.S., a number of health clinics have been the target of gun violence for providing abortion services.

Given that we have so many powerful people in public spaces fighting to dismantle the reproductive rights of women worldwide, not to mention the verbal and physical violence endured when accessing the procedure and pervasive social stigma, why did The Lily think it was advisable to publish not one, but two anti-choice features? For decades, anti-choicers have controlled our parliaments and legislated against our right to bodily autonomy and reproductive control. For decades they have pushed policies and slashed funding that has driven women to take desperate measures, that far too often end their lives. They have stood silently in judgement out the front of clinics or screamed in the faces of women walking through the doors, causing pain, intimidation, and humiliation.

Publishing columns like these provides yet another platform for anti-abortionists that is not needed. They already have their platforms in our parliaments and legal systems worldwide, and their views are deeply embedded in our social codes. As far as I’m concerned, their right to be heard does not override the right of women to have access to safe and affordable reproductive healthcare, because denying women this right has been proven time and time again to lead to unsafe procedures that often result in death.

Publishing this articles is not just foolish, it’s dangerous.