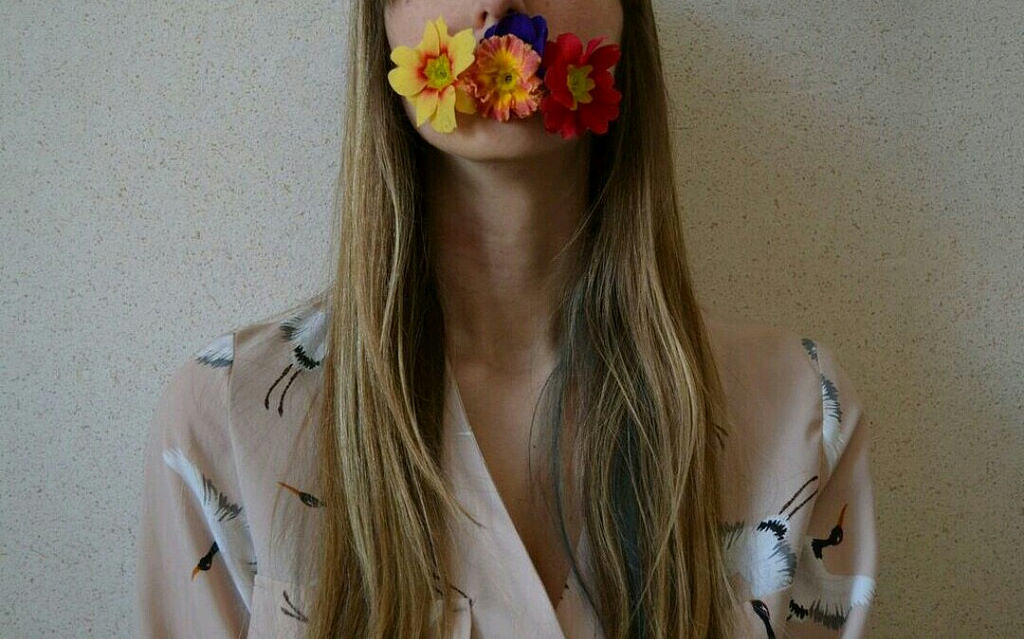 Imagine if your local supermarket installed only self-serve checkouts, so to buy any groceries (chocolate milk) you had to serve yourself. Seems fair, I mean, it’s more effort for you but at least you still get your chocolate milk. But then, the supermarket still keeps all of their staff on and lets them sit around playing solitaire and watching you do the work. And their pay comes from you.

By this point you’re probably thinking, “Hang on a minute, I am paying these people to serve me, and all they’re doing is tweeting while I’m doing all of the work!”. This whole supermarket deal is starting to seem a bit unfair, and a lot like a waste of your money. It gets even worse though – in order to operate the self-serve checkout to get your chocolate milk, you have to pay.

Let’s just review that for a minute.

You’re paying the supermarket staff to sit around doing nothing. You’re having to do the work yourself, as well as paying for the responsibility of doing the work. Seems fair? NOT.

My chocolate milk analogy might seem a world-away from politics, but it’s a pretty easy way to sum up the mess that has become the marriage equality debate in Australia. In case you haven’t heard, it was recently announced that a postal vote will be held to figure out the Australian public’s stance on marriage equality. Clearly the ten trillion opinion polls, rallies, public forums, and massive media attention over the last decade or so hasn’t provided enough evidence that the majority of Australians are in favour of marriage equality. We (tax payers) now have to fund a postal vote, because the politicians (who we pay) can’t be bothered doing their job.

In theory, it should be a super straight-forward issue for the Parliament to deal with. In fact, up until 2004 there was no mention of marriage being only between a ‘man and woman’ in the Australian Constitution. Then-Prime Minister John Howard and some of his conservative peers sprinkled it into the Constitution, with more salt than Salt Bae could ever imagine. The Constitution changed basically overnight, and strangely enough can be edited and changed just as easily.

There have been some pretty pathetic excuses put forward to defend the postal vote, which will be non-compulsory and non-binding. To put it bluntly, the only reason it is happening is that Malcolm Turnbull is scared of losing his job. At present, the conservative side of the LNP is scheming, and in order to keep them happy, Turnbull has become an obliging puppet. Basically Tony Abbott and his pals are after the power, and a free conscious vote on marriage equality would send them into meltdown. That’s right, what is stopping marriage equality is Australia’s equivalent of a stalkerish ex who won’t leave you alone. Just when you think he’s given up, he’s back again (in budgie smugglers).

If that’s not enraging enough, even if (when!) the vote shows a ‘yes’ result, it is non-binding so the government doesn’t actually have to do anything about it. So basically the opinion polls you did for a year 9 project hold more legitimacy.

This inaction by the government is also worrying because it could set a nasty precedent. The whole point of a representative democracy is that politicians are elected (and paid!) to represent their local community. In-fighting within a political party should not be more important than the needs of the Australian public. If we can’t trust them to legislate on something with such high levels of public support, how can we expect them to make decisions on other issues?

Now that we have been given the task of doing the politician’s jobs for them, we need to show them how it’s done. If you’re over 18 please make sure you are on the electoral roll. If you’re under 18, encourage your older friends/siblings/parents/workmates/random people you meet in the street to register and to vote. Something as simple as posting on social media can encourage others around you to engage and to vote. After the amount of inequality, stress, and bullying the LGBT+ community has endured, it’s the least we can do.

Marta Braggio is a photographer and art curator from Vicenza (Italy). She loves art, patterned skirts, colours, and her big dogs Aika and Maya. You can find her on Instagram @martabraggio

Elise is an international relations and politics student living in Brisbane. She loves making new friends, exploring outdoors and crafting. It is her life goal to meet Leslie Knope.