Dating and Coming Out

Writing by Sinead Simpkins // Photograph by Chiara Cappetta // My advice for those who are in a similar situation is that you need to be accepting of yourself. You’re the only one that can define what being a bisexual (or gay or straight) means to you. 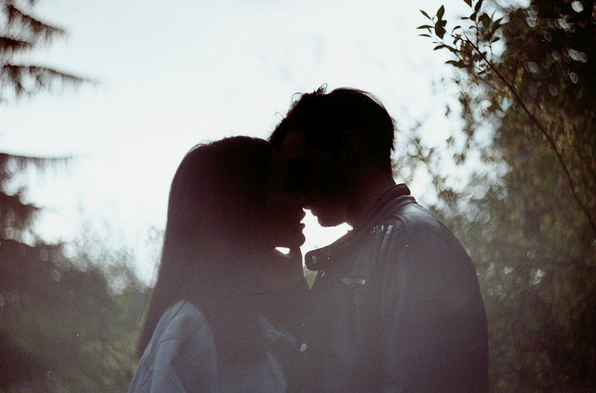 I first came out as bisexual at fourteen on our annual school camp. Since then, it has been a process of coming out again and again and I eventually became comfortable with my own sexuality. It was not an easy thing to come to terms with and there are times where I still feel awkward about it or not accepting of myself. Although I do have those days where I am ok about it, the days that I am not usually revolve around one thing. “Am I too ‘straight’ to be bi?”

My sexual encounters and the very few people I have dated were mostly men. I have limited to no experiences with girls. I went on a few Tinder dates with girls and it didn’t work out for various reasons. Currently, I am on and off again with a guy who I met at uni and it has been good. He does not judge me because of my sexuality and he thinks it is perfectly fine; he doesn’t make assumptions based on my identity. Just because it is working between me and a guy, doesn’t mean down the track, I won’t date a girl. It just means, at the moment, I am happy with a guy.

I feel as if with being bisexual, you have to choose between two base camps – being straight or being gay; you cannot be in the middle. It does come from some people in either camp and it is frustrating to say like a broken record that you can be bisexual. It is ok that you are 60% into guys and 40% into girls, or 90% into girls and 10% into guys. It is ok that you date a guy for two months and date a girl for a year. At the end of the day, you are the only person to define your sexuality. For myself, being bisexual is only one piece of my jigsaw puzzle. It has only defined a portion of who I am as a person. There are days where I prefer women, then days that I prefer men. But I still see myself waving the pink, lavender and blue flag.

My advice for those who are in a similar situation is that you need to be accepting of yourself. You’re the only one that can define what being a bisexual (or gay or straight) means to you. If you only end up dating girls while identifying as bisexual, your identity is legitimate. Do not let anyone judge you for who you date, don’t let them judge you because you have a different approach to your own sexual identity than someone else. Start by accepting yourself and the rest will follow, and if it doesn’t find your people.