Writing by Meggie Royer // Photograph by Aitor Frias and Cecilia Jimenez // In other words, if a woman is suffering intense emotional pain, or intense physical pain, society’s first and foremost objective is to take instead of give. 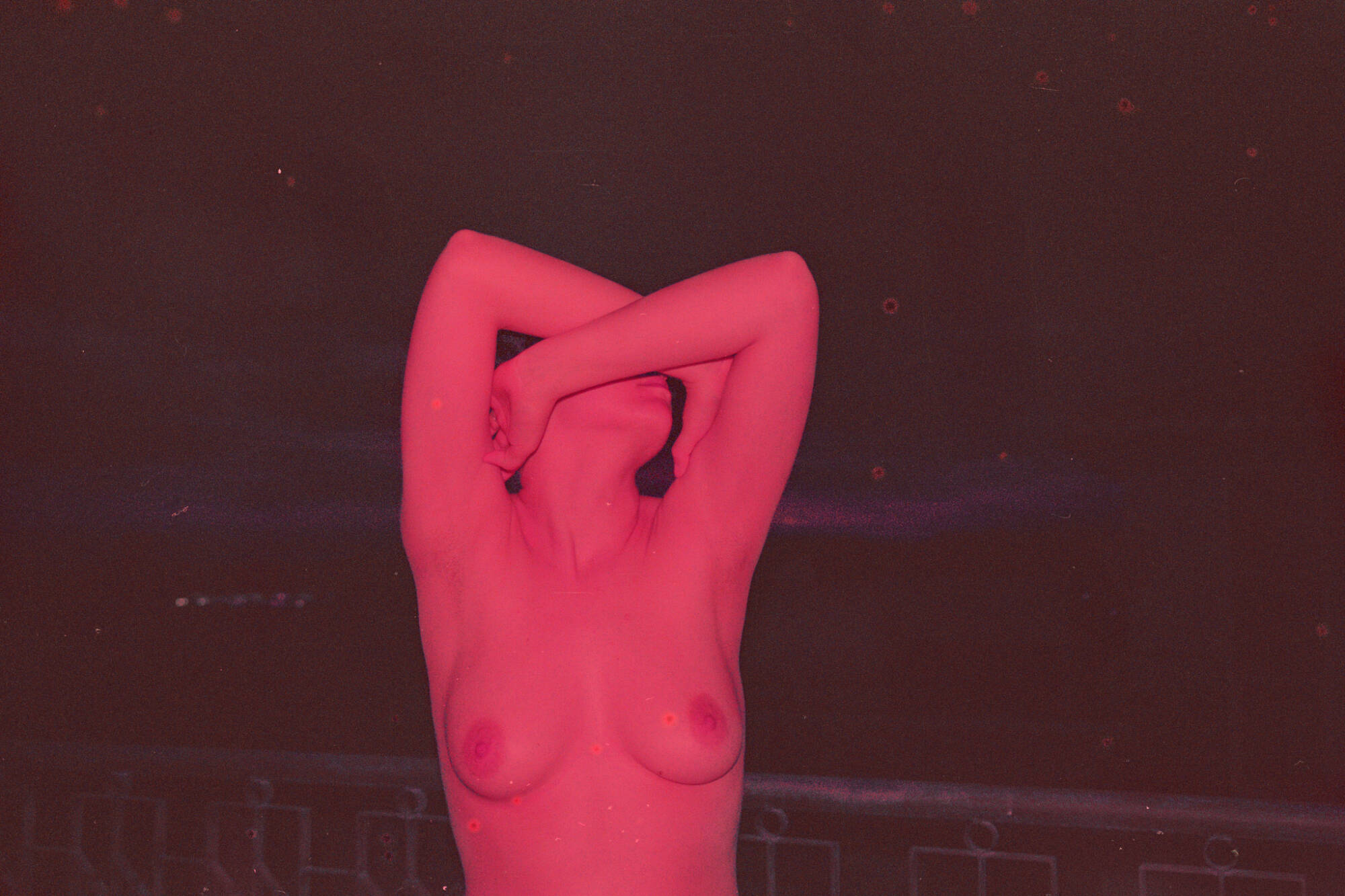 There is absolutely no shame in her ingesting heroin, meth, alcohol, ecstasy, MDMA, cocaine, etc., in the days before her death. This was a woman who struggled openly, honestly, and loudly with drug addiction and mental illness for years. Decades.

What there is shame in, however, is using her very public and painful addiction as a means to anything other than having an honest and essential discussion about the ways addiction affects women. And the ways in which we consume, romanticize, ignore, and belittle women’s pain, whether emotional or physical.

We cannot turn narratives of addiction into glamorized, flashy arguments about how fame and fortune turn celebrities into power-hungry, lethargic, selfish monsters. Carrie Fisher’s narrative is not the narrative of her being a power-hungry monster. It is the narrative of a very different power-hungry monster: that of an entertainment industry, and beyond, that both glamorizes and ignores women’s pain and the stringent and demanding expectations that we place on women both in public and in private.

It is the narrative of the fact that women’s heart attack symptoms display in far different ways than the heart attack symptoms of men, yet many women have never been taught how to recognize the unique ways that their life-threatening pain presents itself. It is the narrative of the fact that the trauma of sexual violence and the trauma of abuse perpetrated against women actually has manifested in women with ovaries having their ovaries removed at far, far higher rates than women with ovaries who have not endured abuse.

Carrie Fisher’s narrative is not about greed, or power, or reckless indulgence. It is about a woman, who, like many women, was forced to give too much of herself away, and was not given nearly enough in return. Tomorrow, no, today, another woman will die of drug addiction, maybe miles from here, maybe in the house next to your own. She will die alone and she will die misremembered, and we will drudge up all the minute and grotesque and grainy details of her death as a way of continuing to convince ourselves that women always “take it too far.” Another woman will have a heart attack that a doctor could have prevented. Another woman will sit down in the emergency center and have an unnecessary medical procedure to correct the wrong problem after being convinced that the true problem she mentioned all along was incorrect.

When I look at the photo of Carrie Fisher that dozens of news media sites have positioned alongside flashy headlines about the drug cocktail that may have killed her, I don’t see a power- hungry, cash-wasting celebrity. I see a brave and honest women who was extraordinary not for her celebrity status, but for her recognition of, and commitment to, talking about the very things women are asked, no, demanded, not to talk about.