Writing and Illustration by Tara Presnell 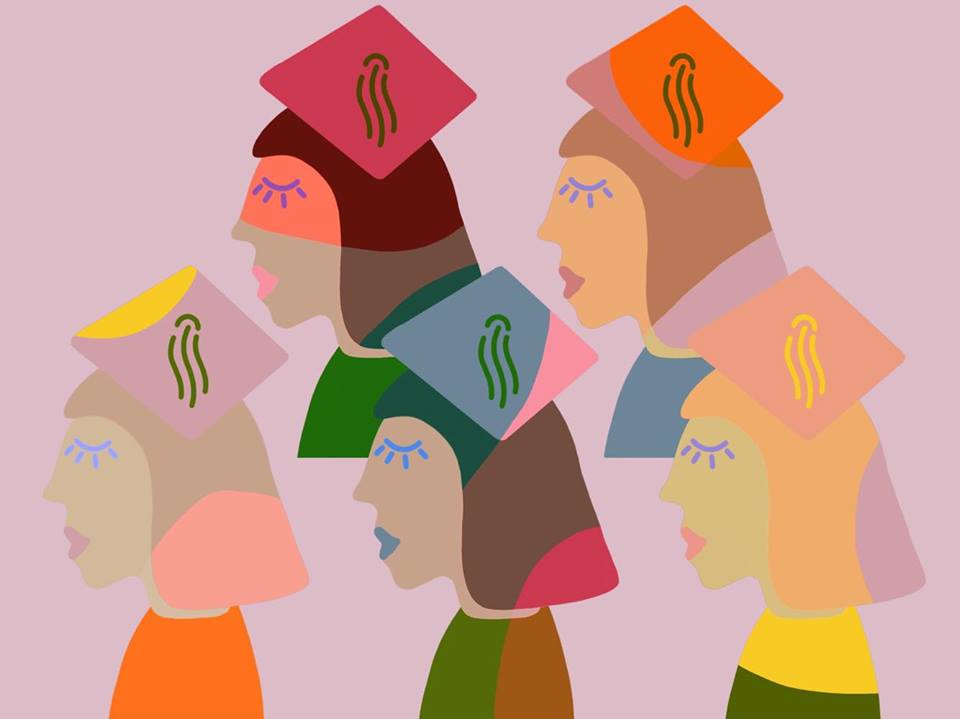 Despite the immense progress that has been made over the last 25 years, the state of children’s and adolescent education still remains in crisis. According to UIS data, over 263 million children and adolescents were not in school in 2014.

Let me spell that out for you:

And now a bit of perspective, that’s over 10x the population of Australia.

While some of these 263 million have previously attended school but dropped out and others will attend in the future, UIS estimate that 41% will never attend school. The majority of this group will be girls.

Let’s begin with the obvious question: Why?

Girls all over the world face a number of barriers, some small and some much larger. Time to detail a bit of what we’re dealing with:

Education is costly, many families struggle to cover the basic tuition fees let alone the additional extras like textbooks or uniform – speaking of which, why are school uniforms still gendered?

For those that live in more rural areas, the distance to the nearest school can be an issue. This is particularly problematic when combined with no safe transportation. For those that are able to attend, safety at school can be a whole other issue as girls are often at risk from teachers and peers.

Once in the classroom, the barriers don’t stop at violence. A lack of schools and teachers means classroom sizes are larger than ideal, creating a challenging environment for both the student to learn and the teacher to educate. For those living in poverty with little food or water to keep them nourished, it is even more difficult to concentrate. Once home, homework can be a struggle for those to complete who live in areas where electricity isn’t present or readily available.

Although these economic and health barriers present a challenge, a major obstacle impacting the opportunity for education comes from the highly ingrained socio-cultural beliefs and attitudes society cling to largely out of tradition. Although women make up half the world (49.549% if you want to be precise), men still dominate. This oppressing nature of this gender barrier leaves it intertwined with so many of the other barriers, and so influential in the continuation of their existence that I feel like this discussion would be much better suited to a mind map style presentation centering on it. Nevertheless, I will persist.

I was going to say that in “various parts of the world girls are expected to conform to gender norms”, but let me rephrase, “all over the world, we are expected to conform to gender norms”. Unfortunately for many girls, this comes at the expense of their education. Household duties are typically assigned to the female. Girls are often required to assist their mothers or take on tasks such as housework caring for younger siblings. These contributions to the household are valued more than their personal education. Alternatively families might adhere to the notion that investing in a son’s education instead of a daughters is much more profitable, as educated daughters are perceived to be less valuable and less likely to abide by male authority.

It’s crazy that child marriage is still widespread in many developing countries, yet here we are. Marriage under the age of 18 interrupts education, as girls take on the role of wife and/or mother. The latter being especially dangerous to their health as their bodies are often not yet ready for an optimal pregnancy or childbirth. Contrasting the encouragement and acceptance of early marriage and following that, pregnancy, there is also the other end of the spectrum, where teen pregnancy is associated with a certain stigma. The shame associated with this deters girls from continuing their education.

The taboo that still surrounds menstruation leads many girls to skip school each month. In addition to this stigma, girls can find it hard to get access or afford the sanitary items needed during menstruation.

These articles detailing personal stories, highlight the fact that it’s often a combination of these barriers that are standing in the way of girls education.

This Is Why Some Black GIrls Aren’t FInishing School, Bustle (2016)

Why girls in India are still missing out on the education they need, The Guardian (2013)

What are the benefits of investing in girls education?

It leads to smaller and more sustainable families

It reduces the rates of child marriage

Educated girls and young women are healthier and have healthier children

What can I do?

Here are some organisations to support:

Here are some companies whose products give back:

How do you get girls to school in the least educated country on Earth?, The Guardian (2017)

Africa must bust the myth that girls aren’t good at maths and science, The Conversation (2017)

More girls dropping out of school, Times Of India (2016)

Leaving no one behind: How far on the way to universal primary and secondary education?, UNESCO (2016)