I view masculinity and femininity as social constructions; a way to categorise and measure the behaviors of men and women. What first comes to mind regarding notions of masculinity would be the stereotypical portrayal of masculinity (hegemonic masculinity): one of dominance, strength, and superiority. For me, new masculinity has to do with gender equality and creating a more open and honest measure of what it means to be a man and women (or non-binary). For example, traditional masculinity discourages men to show a full range of emotions such as vulnerability, fear, hurt, or despair. This has resulted in fewer men openly speaking about their problems and fewer men asking for psychological help, as they are afraid of showing these emotions. And for those who deviate from this mold, they are often discriminated against, labelled as “pussies” or “fags”, told they “need to man up” or “grow a pair”. I believe that masculinity is multifaceted and complex and by questioning this stereotype and changing our perceptions of men and women (or non-binary), we can reach a place of more social equity.

I was inspired to work with the topic of masculinity as a result of growing up as a heterosexual male in Australia and struggling to strongly relate to the outdated masculine stereotype; the macho ideal of being an Aussie bloke, which is so deeply embedded within the Australian national identity. Further, as a photographer, I am part of an industry that often contributes to the exploitation and over-sexualisation of women in the name of art, or to guarantee cheap likes. I would rather not contribute to the male gaze and strengthen already deeply ingrained, toxic stereotypes, but rather portray both men and women equally. 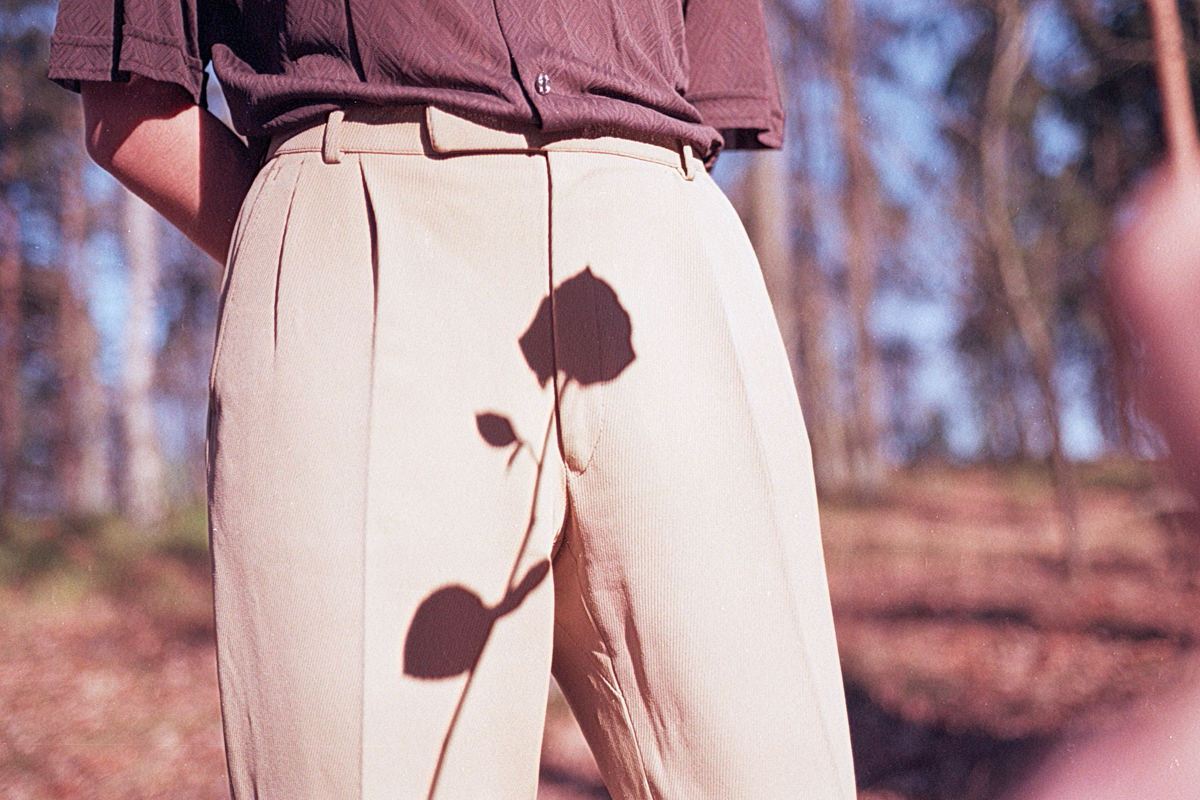 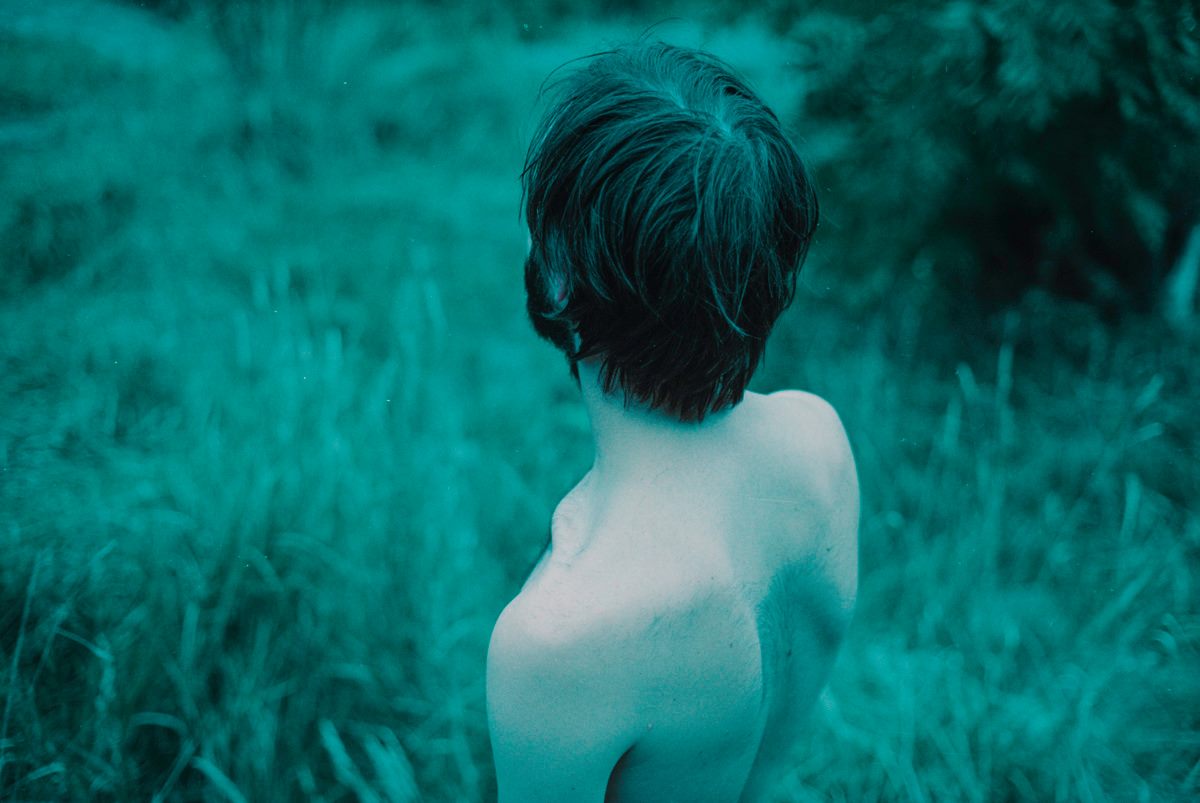 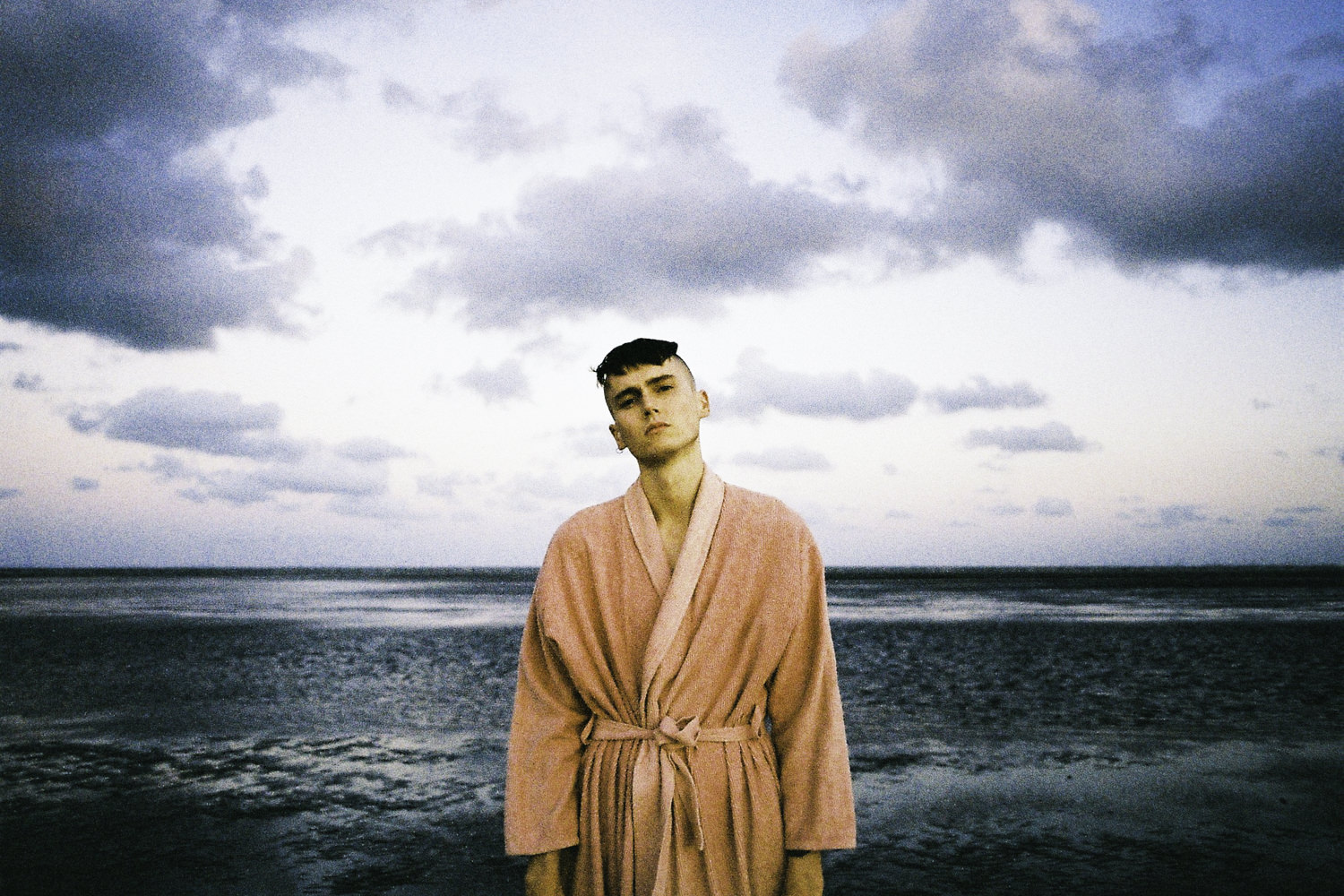 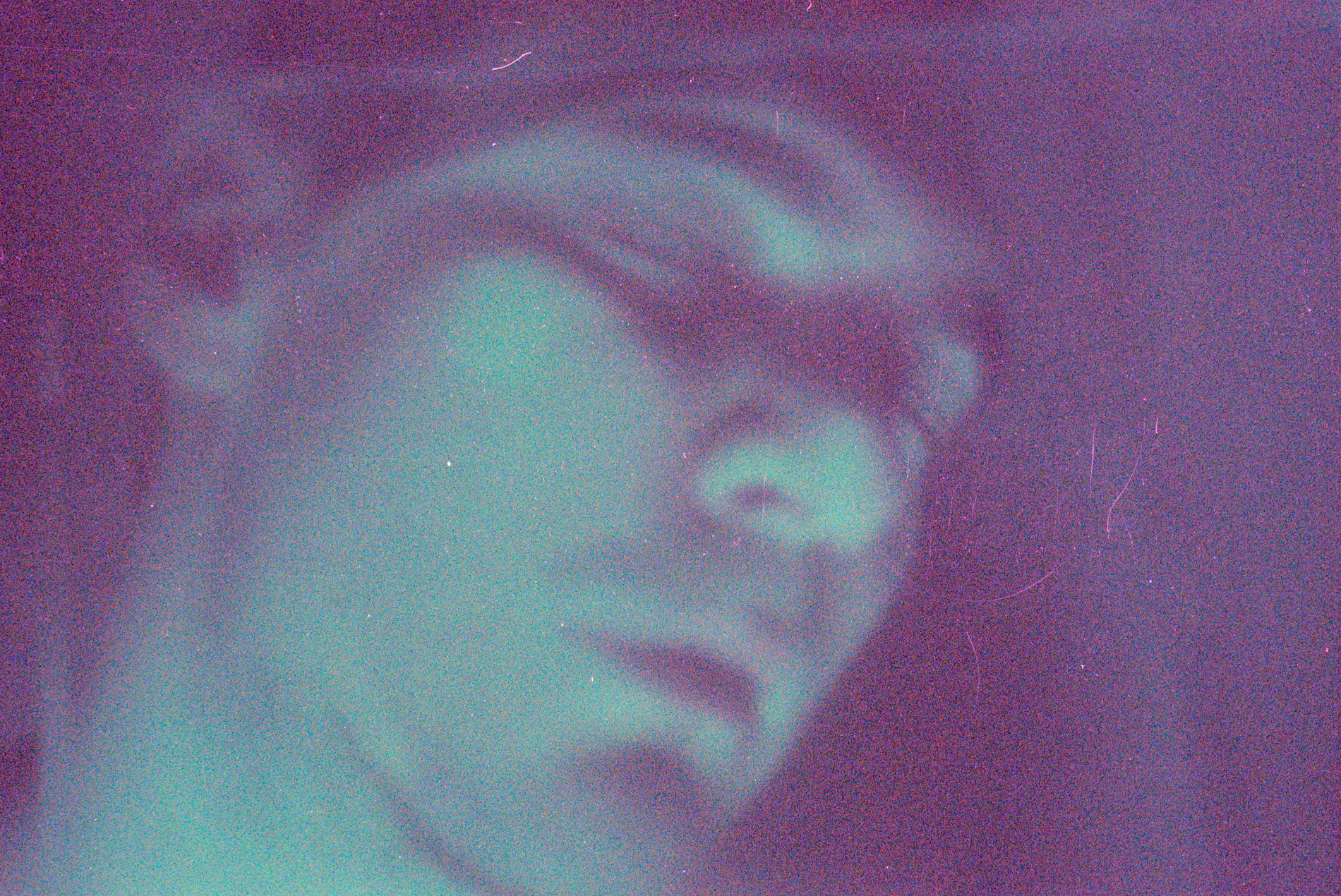 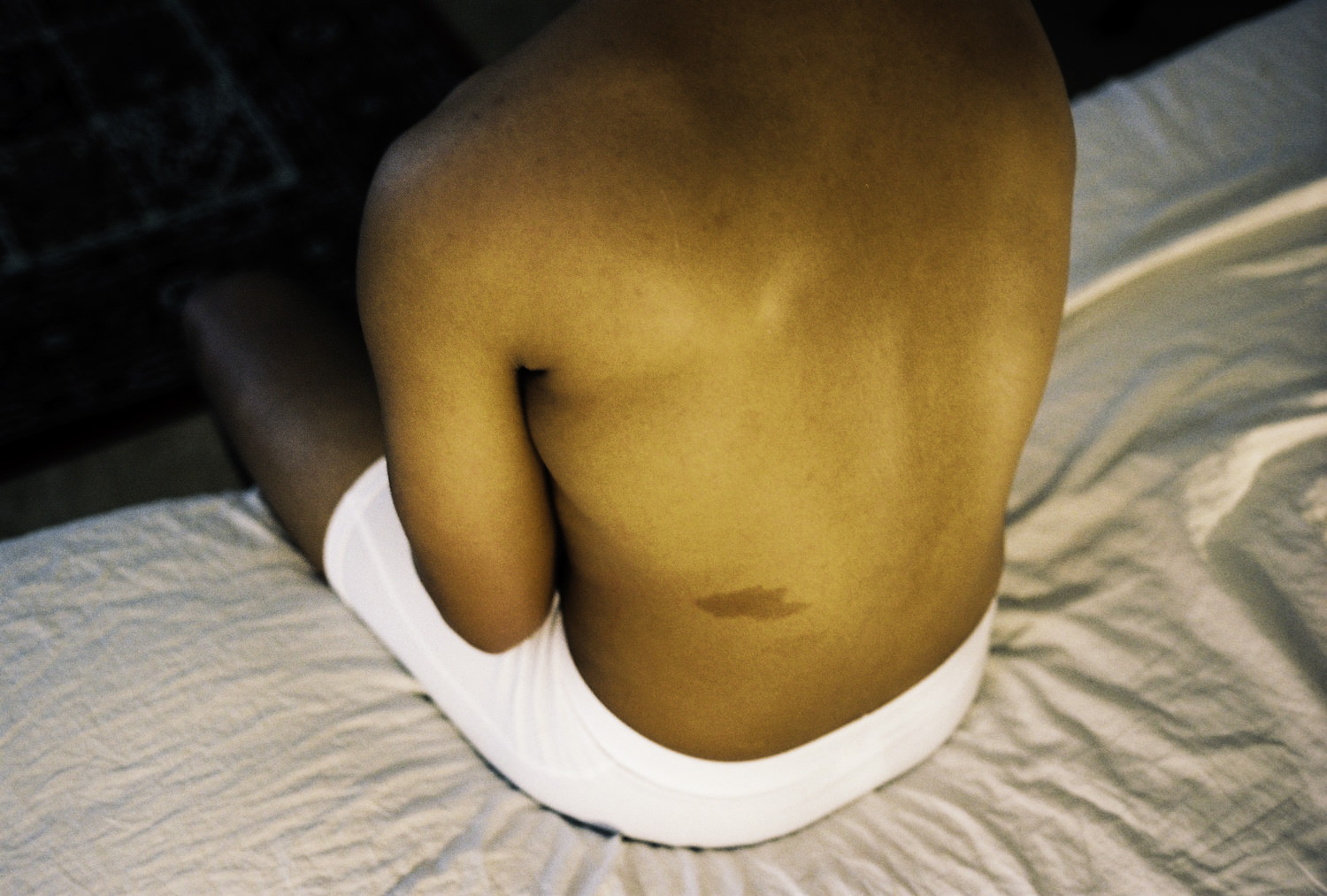 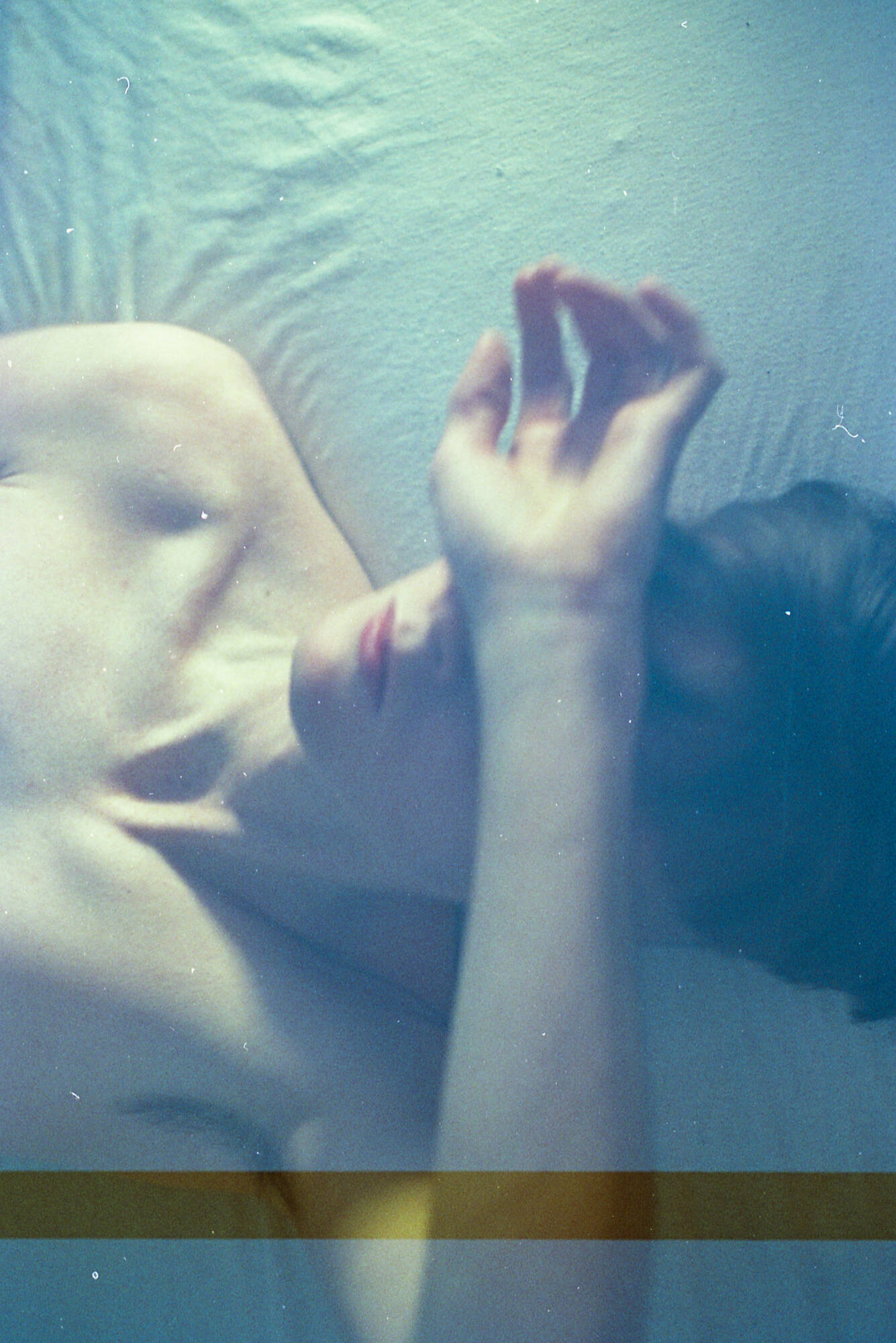 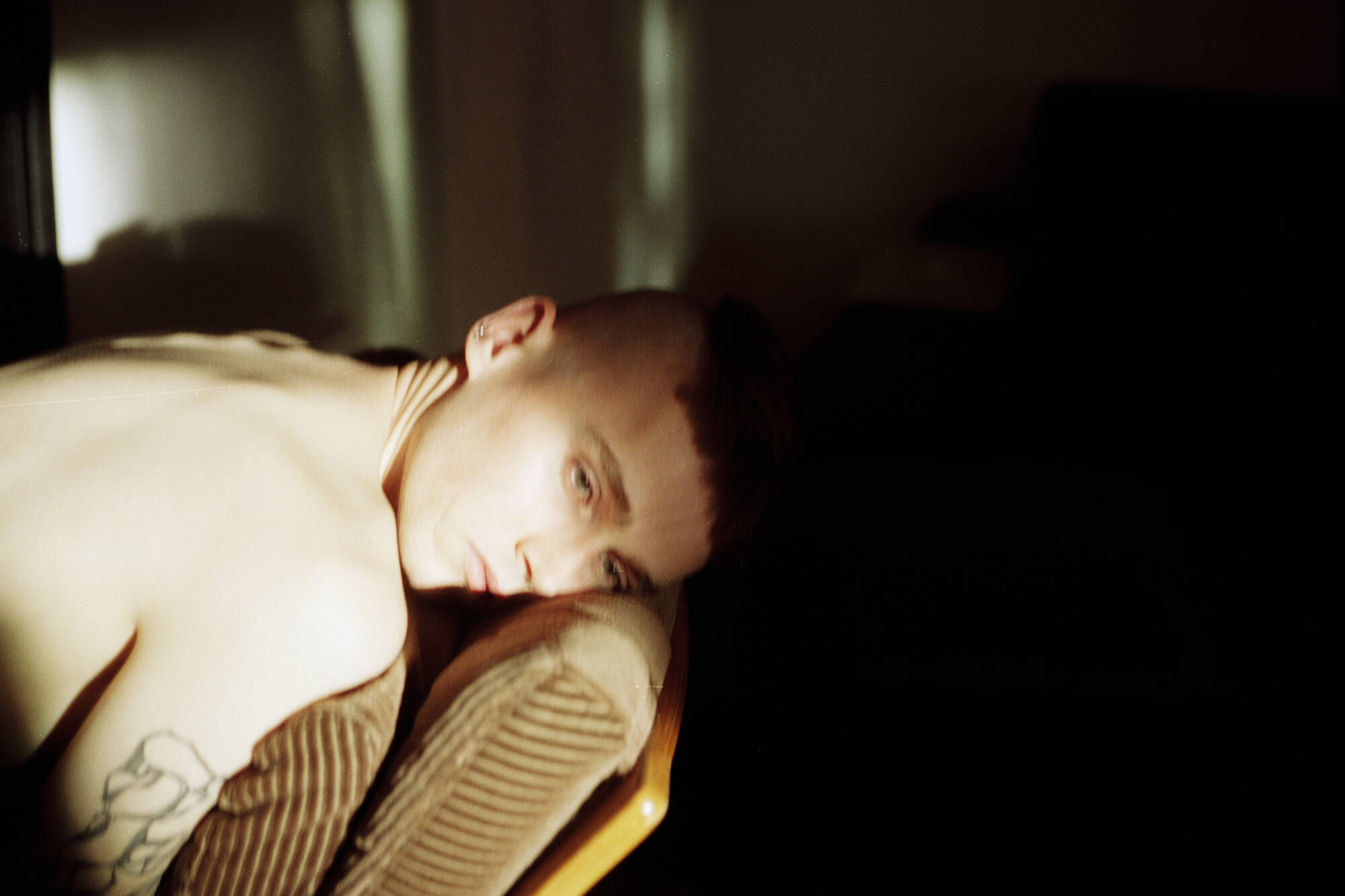 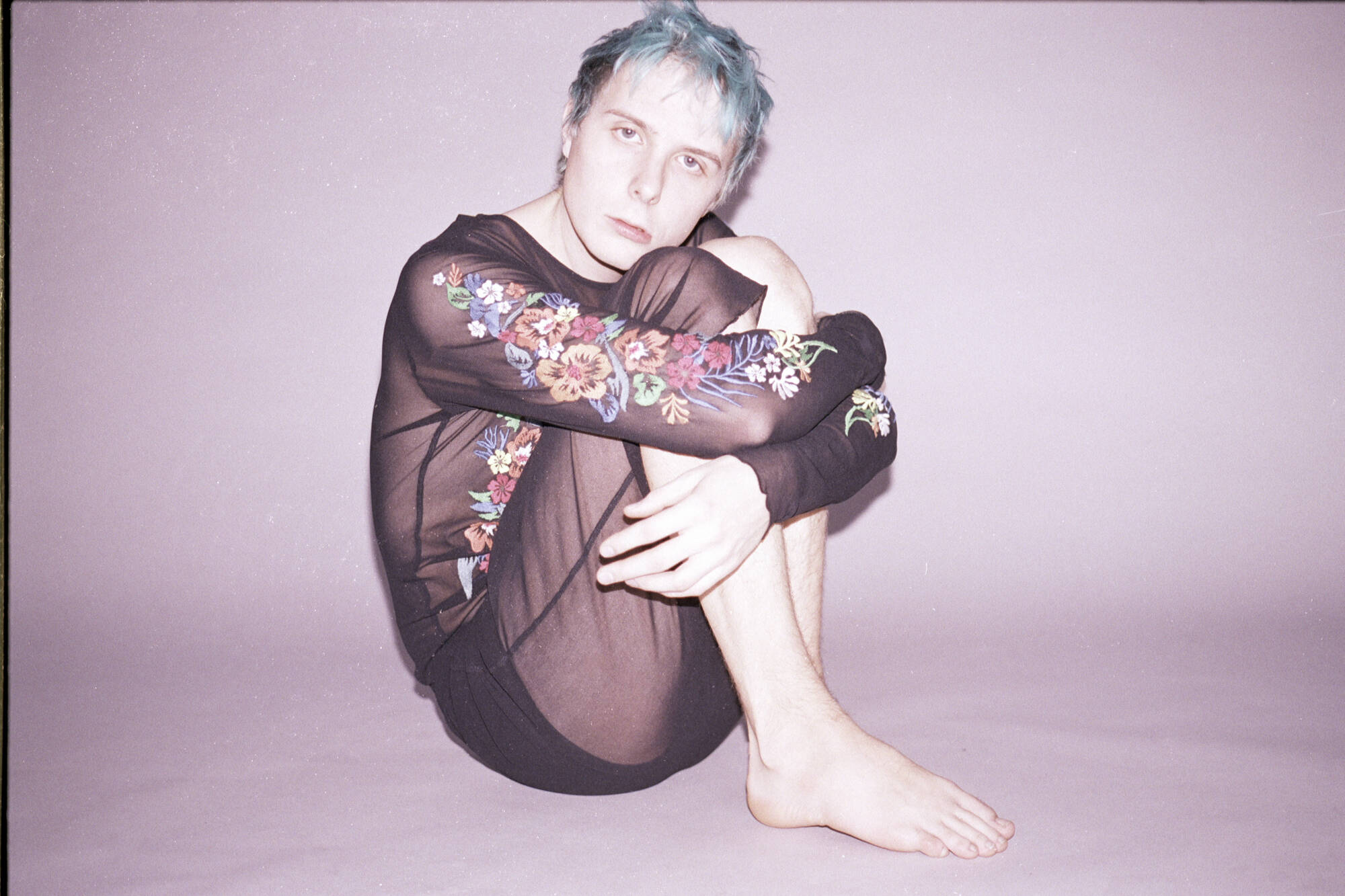 Liam Warton (b. 1990) lives and works in Stockholm, Sweden. Liam focuses his camera on things that affect him personally and mostly photographs family and friends. His work aims to question norm critique, identity and masculinity. Follow Liam @liamwartonphoto & liamwartonweddings.com.