Writing by Toni Stanger // Photograph by Nadia Bautista // Every time I thought about it – which was every second of the day– let’s be honest – it made my heart race and struck me with immense panic. Could I be gay? I didn’t know if it was true.  But I knew I didn’t want it to be. 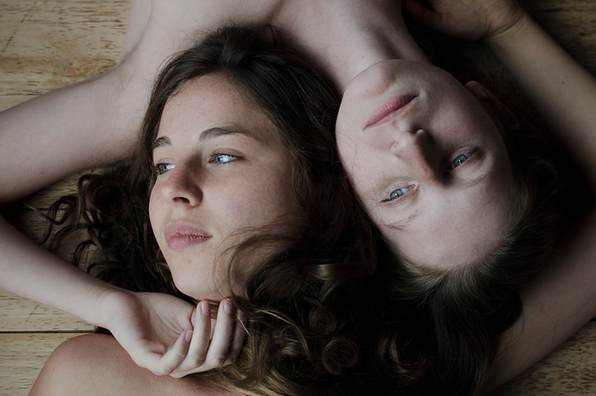 I was in my mid-teens when I first started questioning my sexuality. Back then – circa 2009 – the idea that I might be attracted to women was absolutely terrifying. Every time I thought about it, it made my heart race and struck me with immense panic. Could I be gay? I didn’t know if it was true. But I knew I didn’t want it to be.

Looking back, it’s obvious that I have always identified more with women on screen than men. They were – and still are – the object of my gaze much more than any man could be (Laura Mulvey, who?). I do, however, recall my first male celebrity crush: Zack Morris (Mark-Paul Gosselaar) from Saved by the Bell. But I also remember my equal fascination with his love interest Kelly Kapowski (Tiffani Thiessen). I thought everyone looked at women the way I did – it didn’t occur to me that maybe it was because I actually fancied them as well. These feelings were unheard of in my little bubble of society, and so I suppressed them without even knowing I was doing it.

To make matters more confusing, it took a while for puberty to hit me. I was never as interested in boys as my friends at school were. During those years, I didn’t develop many crushes at all, and even when I did I was never sure of them. Plus none of them were on girls, so surely I wasn’t gay, right? Well that seemed true until I started questioning myself even more in sixth form, when new girls joined our school and I also made friends with people who were questioning their own sexuality, too. Even then, I kept most things bottled up as I didn’t understand what I was feeling and I was still afraid of it. Soon after, my full-blown crushes on women seem to arrive all at once; when I left school, met new people and immersed myself in more LGBT media.

Presently, I am lucky to have finally realised that, yes, I am attracted romantically and sexually to both men and women. Whilst I don’t feel the need to label myself, I am now happy to identify with the word bisexual. Apart from the times I spent scared to death of my sexuality, I have been incredibly open since. Once I was sure, I never went around announcing my newfound bisexuality, as it’s something that has always been there. I was still the same person, it was just that – after a certain point – I didn’t hide it anymore. I never felt pressured to rush or to have my sexuality figured out as quickly as possible, and for that I am thankful.

I have gone from been absolutely terrified during my teenage years to now, in my twenties, where I’ve never been so comfortable and proud of my sexuality. But how did this massive change happen? How was I able to finally accept this part of me? The answer is simple: it was the emergence of normalisation and positive representation in film and television. Seeing such amazing, in-depth characters in witty, dramatic and hilarious popular television shows such as Orange Is the New Black has made me feel so much more comfortable and accepting of my sexuality. Seeing these talented actresses (no matter their orientation in real life) portray women on the LGBT spectrum – all from different backgrounds – made me feel proud to identify with these women. I found myself – a feminine bisexual – finally represented on screen in this show.

I would have killed for a show like OITNB when I was a teenager. I can see that show, and many others, really helping teenagers today come to terms with their sexuality. When I was younger, I sought out shows like Sugar Rush which seemed highly taboo at the time and it wasn’t hugely popular. A positive representation in popular media allows LGBT people to see that it is possible for themselves to be gay and still lead a happy, successful and fulfilling life. As a teenager, I was exposed to hate and misunderstanding, and had no one to identify with. Now that I’m older, I’ve finally found those people both on screen and in real life.

If you are struggling with coming to terms with your sexuality, then know that there is no rush. Take your time and figure things out at your own pace. If you’re too scared to come out to your friends or family out of fear, then do what is best for you even if that means waiting until you are financially independent and with your own place. I am grateful and incredibly lucky that I have supportive friends and family who didn’t judge me for my sexuality.

However, a smooth “coming out” story such as mine is not always the case for many LGBT youth. We still experience homophobic, biphobic and transphobic remarks, even in today’s seemingly more accepting society. In America, it’s estimated that 1.6 million young people are homeless each year, with 40% of those belonging to the LGBT community. Gay, lesbian and bisexual youth are also five times more likely to have attempted suicide than heterosexual youth. More alarmingly, a national study found that 40% of transgender adults have made a suicide attempt at some point in their lives, with a staggering 92% of them attempting before they reach the age of twenty-five years old. This proves that we still have a long way to go.

Remember to be kind and supportive of others, and find a good support system if you don’t have one already. It’s important to be bold and brave, and to live your best life. 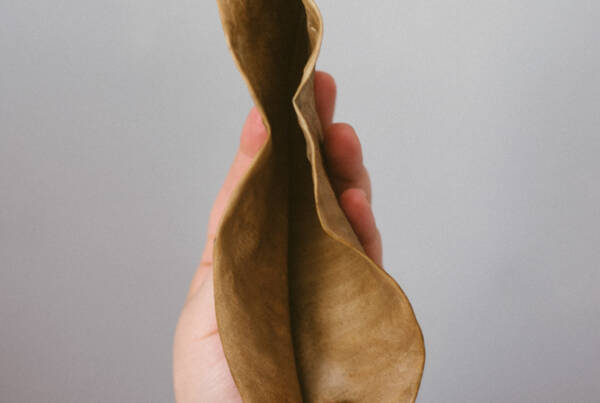 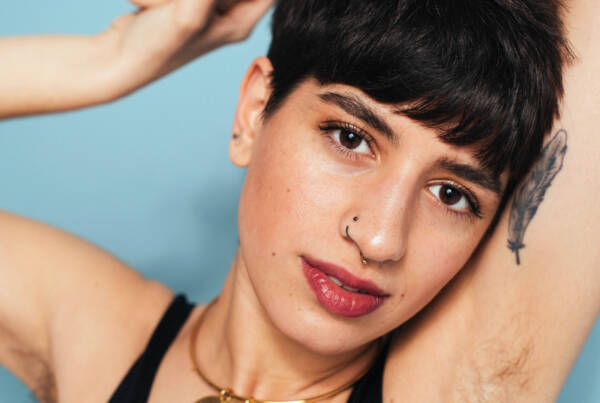