Interview by Zadie McCracken // Photograph by Sofia Higgins // Caroline Kennedy is a singer songwriter, visual artist and academic who loves horses, feminism and moving furniture around. 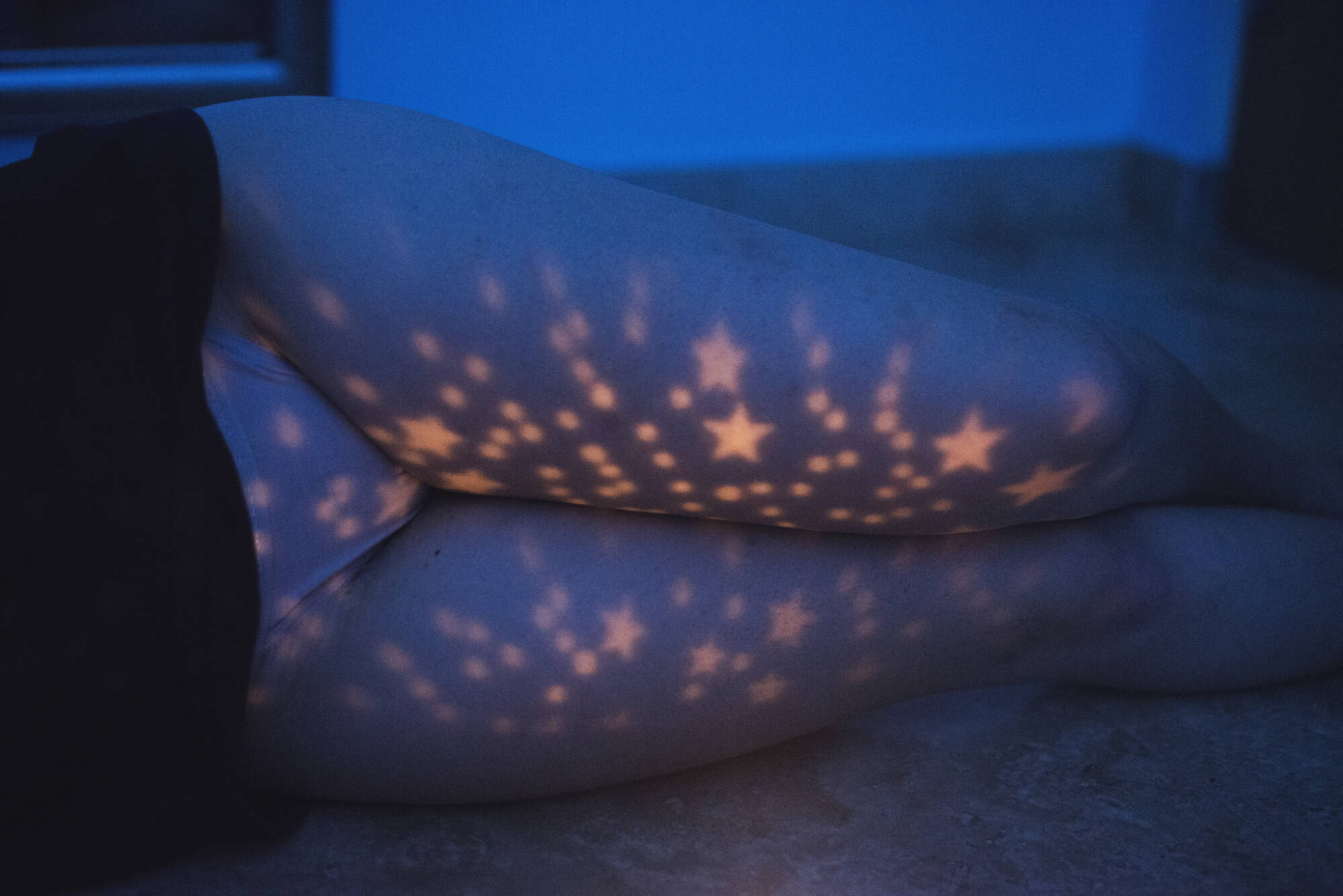 It’s a cosy Friday evening. I’m sitting in my living room, in front of the heater, listening to the sweet electric hum. Across from me is Caroline Kennedy.

Caroline Kennedy is a singer songwriter, visual artist and academic who loves horses, feminism and moving furniture around. She’s in her pyjamas, phone by her side, illuminated by the heater’s orange glow and the bright overhead living room lights.

She also happens to be my mother.

Zadie: Okay, question one: how old were you, where were you when you got, and how did you deal with your first period?

Caroline: I was in the toilet and I noticed some blood on my pants, and I was fourteen, and it was just very light-coloured, pinkish blood. I knew what it was straight away because my mum had told me it would happen. I called out to her, and she literally called down the hall to me, “You know what to do, don’t you?” And I was like, “Yes I do”. I didn’t even sight her or anything, it was so casual.

Z: Do you get and how do you deal with PMS, cramps and other lovely period side effects?

C: How do I deal with it? I just go to bed. (laughs) And eat chocolate!

Z: (laughs) Do you get cramps really badly?

C: No, but I do get them on the second day. So I just go to bed and eat chocolate. Watch movies. That’s what I do!

C: Oh, just a boyfriend who was so afraid of period blood that he just rolled out of our bed in the middle of the night and fell on to the floor.

C: ‘Cause he was just so afraid

Z: (laughs) Okay, so you were on your period?

C: Yeah, I was menstruating, and he knew that and he was frightened—we were young—and I, kind of, you know, cuddled him in the night, and he rolled away and fell. With a clunk. On the floor. It might not have been my period, he might have hated me! But he said it was my period. And apologised, later.

Z: Okay, what is one thing people don’t know or are mistaken about when it comes to menstruation?

C: Just how earthy it is. You know, it’s clumpy. I think people don’t know what the actual matter of shedding the lining of the uterus is actually like. People think it’s like a trickle of blood, like turning on the tap lightly or something, but it’s not like that! It’s messy and it’s from the inside of your body, and that’s what it looks like. People don’t think of it like that

Z: How much and what did you know before you got your period?

C: I knew a lot because my mother told me a lot. She told me in a restaurant once when I asked her what a tampon was. And she told me and my brothers at the same time, over dinner

C: – Or whether I was in sync with my housemate, when I lived with her. Ian, Caroline’s partner, cuts in slyly here with, “Is this a school thing, Zadie?” I have to tell him it’s definitely not.

Z: Do you use pads or tampons?

C: But I don’t know where to get one

C: I think it’s the easiest thing, actually. Everyone raves about it.

C: But I think the moon cup came in too late for me. I don’t need it, or anything much, anymore. But when I do have my period, I’ll use tampons. Which I hate, I hate them. I use unbleached tampons, always.

C: No, I don’t like putting something in my body very much and I also don’t like the fact that they’re bleached.

Z: So why do you use them instead of pads?

Z: (laughs) What advice do you have for people about to get their period for the first time?

C: Congratulations, you can now have a baby! That’s basically what it’s about. It’s nice to be able to do that. That’s one of the functions your body can perform, and it’s nice to have that capacity, whether you go on to do that or not. The other thing that I really like about menstruation is that it diarises your life. You know, if you have a regular period, and I was lucky enough to have a really regular period, it clocks out your days for you, really. And guys don’t have that! And, of course, not all women have that either. But for those of us who have really regular periods, and that’s probably the majority, it’s a nice calendar of life. So that’s something I would say a young person who is about to get their period can look forward to!

C: Woo hoo! I don’t really have much of a period anymore. I’m in pre-menopause and my periods will stop soon! That’s a whole new adventure, where I don’t have to worry about getting pregnant when I have sex –

Z: Do you worry about getting pregnant when you have sex now though, isn’t it pretty unlikely?

C: Oh, no, I don’t really worry about it, it’s not something to worry about at my age. However, many late pregnancies of women who are older happen at the stage I’m at in my life, where their period is lighter and less regular, and they don’t really know what their cycle is, so they get pregnant by accident more often actually. Anyway, I’m just looking forward to not having my period. I think it will really interesting. 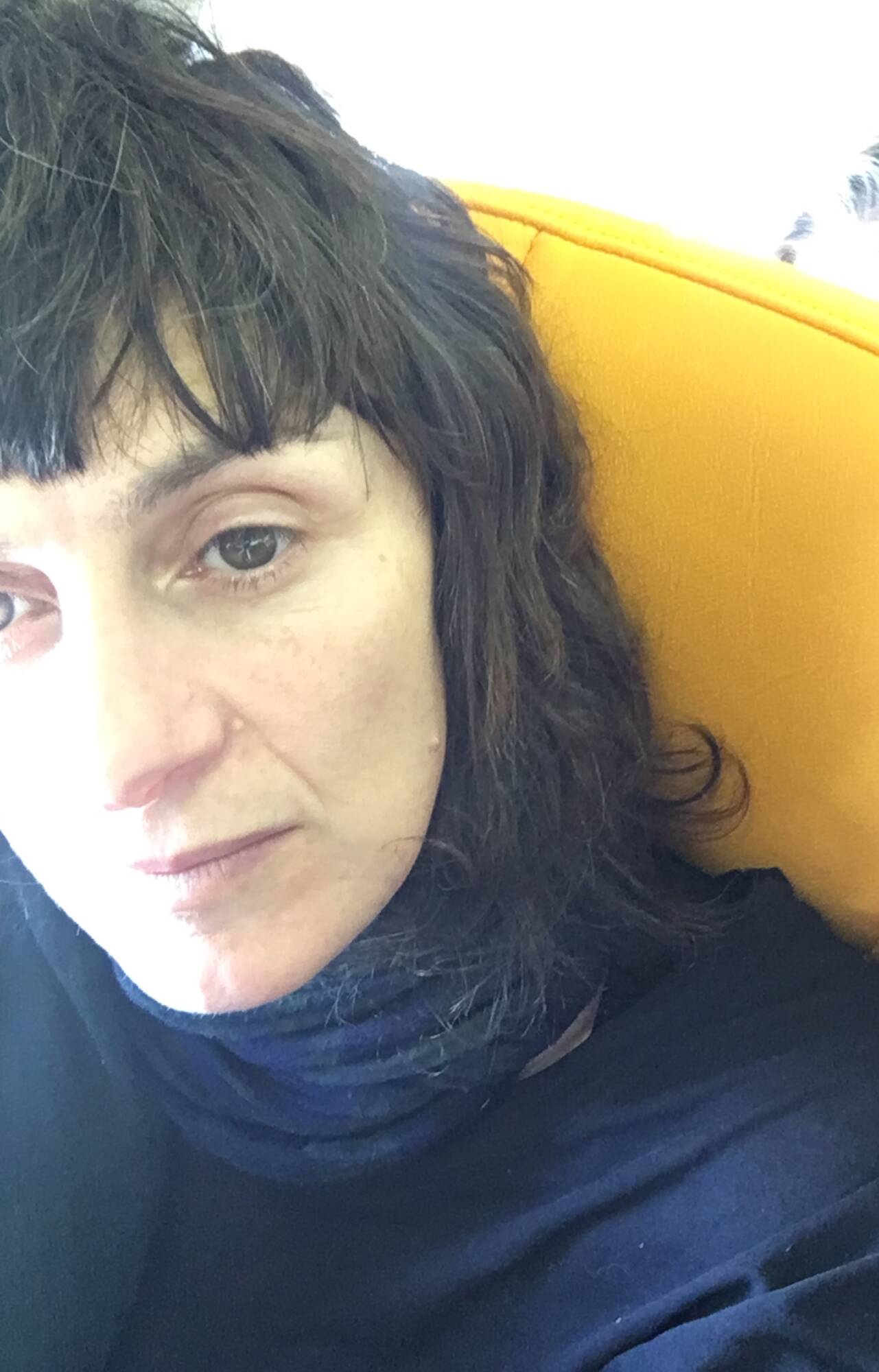