Writing by Hannah Forsdike // Illustration by Franz Lang // Girls in this community are always accused of ‘faking it for attention’. Women who show an interest in ‘geeky’ content are quizzed relentlessly, forced to prove our knowledge for the right to call ourselves a fan. 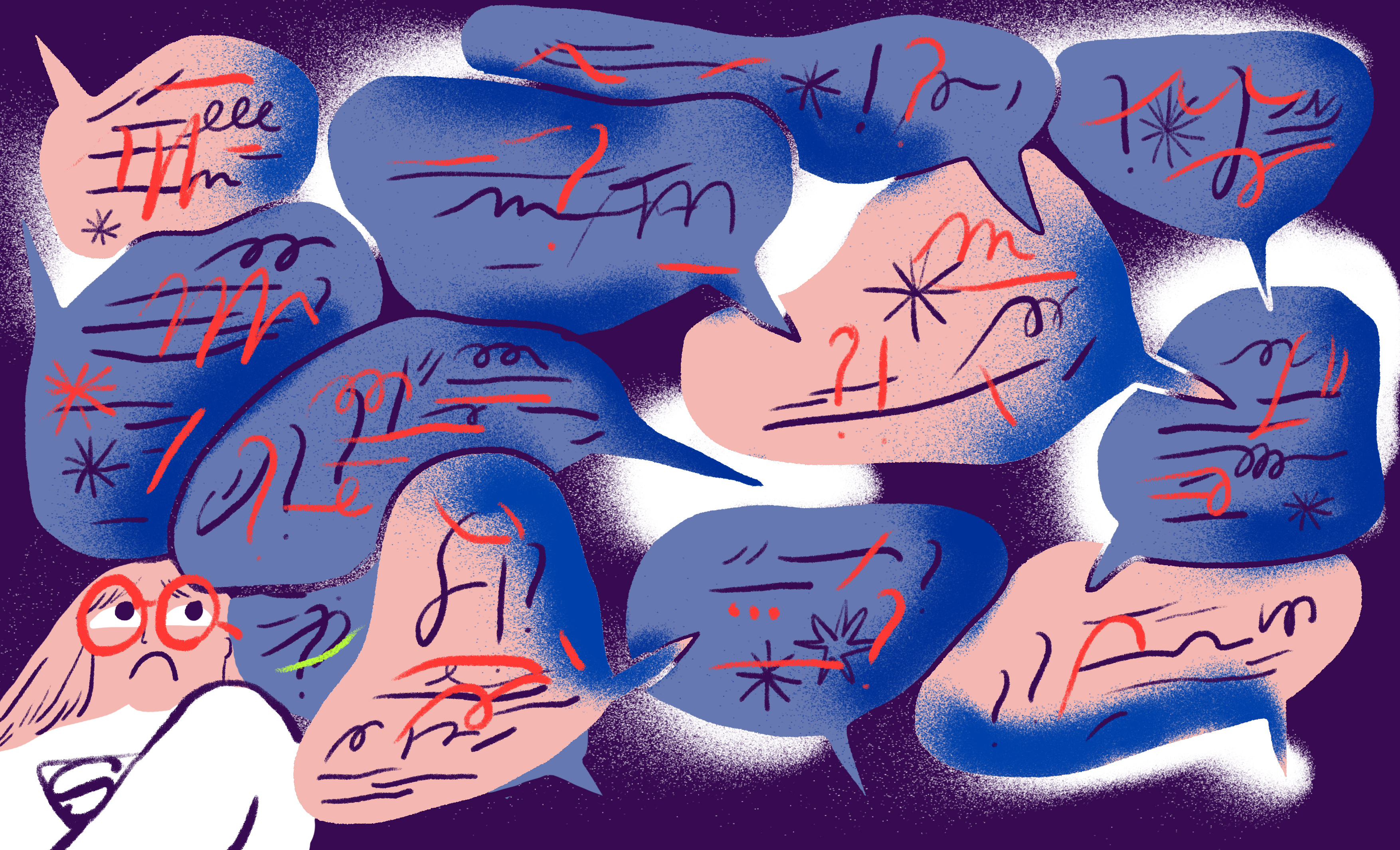 I guess I would consider myself a geeky girl. I keep D20 dice in my car in case an opportunity to play a round of Magic the Gathering arises… so I think I qualify.

I have a startling memory from when I was about 15. I’d always loved graphic novels and I was keen to get into comics as a means of further enjoying the characters and stories from my favourite sci-fi movies and TV shows. My friend offered to take me to his favourite comic book store and as we arrived at the shop he stopped me…

‘I just want to prepare you,’ he said. ‘These guys don’t see or talk to many girls.’

I thought he was joking, or at least over reacting. But as soon as I walked through the doors I realised, unfortunately, there was something very wrong with geek culture. What should have been my Belle from ‘Beauty and the Beast’ moment, when she first see’s the Beasts extensive library, was instead a very rude awakening. The room fell silent and every man in the store stared at me as I uncomfortably tried to navigate the shelves of comics. I felt too awkward and embarrassed to buy anything, and I’m very sure most of the guys in the store assumed the friend I was with was my boyfriend. Because why else would I be in there, right?

Flash forward almost nine years, and I can proudly walk in and out of these venues paying little to no attention to the people in the room. Which in a way is kind of sad. I don’t give myself the opportunity to make new friends who might share similar interests to me. I have made some progress, but I can’t say I’m cured of my fear of geek girl shaming, I’m still scared of being caught off guard, and ultimately accused of being fake.

Girls in this community are always accused of ‘faking it for attention’. Women who show an interest in ‘geeky’ content are quizzed relentlessly, forced to prove our knowledge for the right to call ourselves a fan. We can’t wear a Superman t-shirt without having our nerd-cred scrutinised. Women are shamed out of this exclusive boys club, and accused of only taking an interest to impress men. This slut shaming culture is the reason many women feel too intimidated to get into geeky stuff. Accusing a woman of faking an interest to gain male attention is down right insulting, anyone throwing around these accusations has watched far too many cheesy teen dramas. If you think we would put ourselves through painfully patronising nerd-tests just to impress you, you think far too highly of yourself and far too little of women.

Cosplay is the lions den of fake geek girl accusations and slut shaming. This could be a super positive opportunity to pay homage to your favourite heroin or a character that inspires you. Unfortunately, women in Cosplay are heavily criticized for flaunting ‘skanky’ costumes, while merely trying to recreate their favourite characters outfit, designed by the same men accusing them of attention seeking.

And so what if a geek girl loves Thor because she appreciates a six-foot-tall Aussie with flowing blonde hair? Pop culture is riddled with sexual fantasies – who do you think those ‘skanky’ costumes you love to hate were designed to appeal to?

By alienating geek women, you’re holding this sub-culture back. Treating us like we are the enemy hurts a community that is supposed to be about coming together over common interests. This is meant to be a safe place for people who grew up being picked on for having interests outside of mainstream culture, and for many women it’s isolating. Geek culture doesn’t need a guard dog; it’s free for anyone who wants to be involved. And the way you bare your teeth and snarl at geek girls is embarrassing to everyone who appreciates our contribution to this community.

I couldn’t write this article without mentioning a video by YouTuber ALB called ‘Fake Geek Girls’. It’s a super empowering video that made me feel like I wasn’t totally alone in my geek girl struggles.