The Role of Fat

Writing by Giulia Nicosia // Photograph by Stefania Papagni // Why is it that we talk about acceptance and self-love and then congratulate people for losing weight – a congratulation that causes the brain to release dopamine for engaging in a forced act we feel the need, but most probably not the desire to execute? 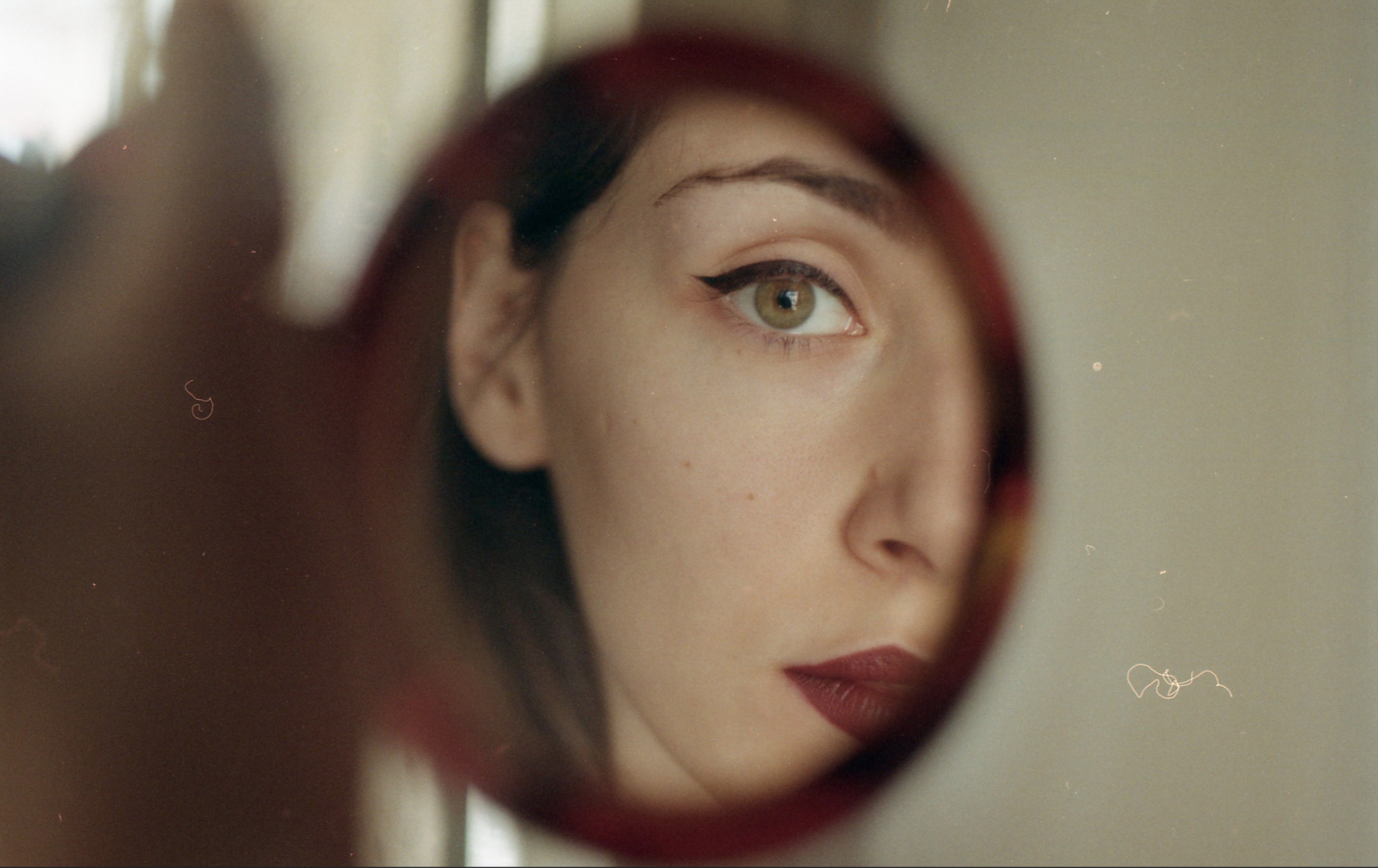 Why is it that we talk about acceptance and self-love and then congratulate people for losing weight – a congratulation that causes the brain to release dopamine for engaging in a forced act we feel the need, but most probably not the desire to execute? Why is it perceived as such a big and pleasant compliment to be told you have lost weight? Why is it that we promote moral equality and respect towards people, no matter their shape, size, colour and social status, but clearly retain a stigma around weight gain or loss?

This post is not about body equality between thin and thick. It is about the fact that many people only  feel accepted, comfortable in being their true selves, or value themselves as worthy when they are thin; so many of us are still utterly convinced that the closer we get to a size zero, the closer we will be to  a key which opens all kind of doors.

As inconceivable as it sounds, this thought is so deeply ingrained into the roots of our society that it is, in fact, the norm by which people live and unconsciously judge and condemn others. The plantation of this thought has been drilled into us, guiding us towards a field of self-hatred, misconceived realities, and thoughts of worthlessness.

Only recently, models such as Iskra Lawrence, Ashley Graham, and Candice Huffine have become stars for their bravery and notable courage in doing what they love most, independent from their shape and size; but why is it such a big deal? The fact that these models are considered brave screams ultra-mega volumes in highlighting that society’s fat phobia is a very big issue which needs to be addressed.

On the other side of the spectrum, most people are scared of becoming fat. Scared means fear. Fear means psychological distress. Stress means heightened level of hormonal and metabolism imbalance, which is arguably more dangerous than an ‘extra’ layer of fat.

I am eagerly awaiting the day we all start to accept that some bodies are rounder than others and are still perfectly healthy. Some bodies cannot, cannot, be a size 2, ever, simply because it’s not anatomically possible. For those people, a larger size is in fact ‘healthy.’ Most importantly, I am eager to see people feel worthy and loved both from the inside and outside,independent from the way they look, because there is so, so much more to a human being than their size or shape.

You may agree with all I’ve said, and yet,, if you have a piece of your favourite chocolate in mind, you may run to the kitchen, open the fridge, grab the piece of chocolate you so desire and deserve to indulge in, and yet, as you’re about to satisfy that sweet desire…you’ll stop. You’ll force yourself to believe that you need to win over temptation, because chocolate. Will. Make. You. Fat.