A Controversial Approach to Celibacy

Writing by Anonymous // Photograph by Dorine Damofli // For two years, I had not stopped to look at myself and question what I wanted, what was best for me, or what I was comfortable with, which inspired my decision for 2018: no sex at all. 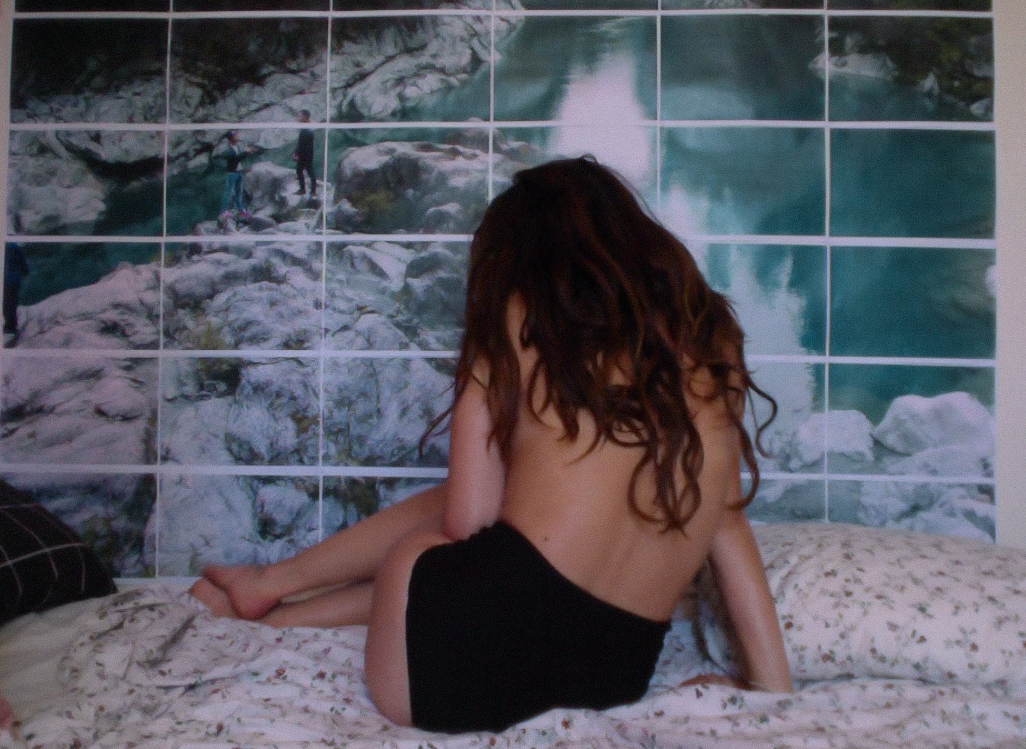 My 2017 consisted of various sexual experiences. My first one night stand; my first ‘casual regular sex with no strings attached,’ which left me crying in a corner of desperation and sadness; my first time sleeping with someone purely to get back at the ‘casual fling’ boy, which ruined a friendship; and then just for the hell of it, two occasions overseas with men 12 years older than me. Yep, 2017 was a wild time, especially since 2016 was a fully committed yearlong abusive relationship with a boy more obsessed with marriage and children than his grades in year 12. My sex life had a rusty start to say the least; my first kiss to first time with the same abusive man set a precedent that non-consensual sex was the norm; a boy was beyond kind if he asked me what I wanted and whether I was okay with something.

For two years, I had not stopped to look at myself and question what I wanted, what was best for me, or what I was comfortable with, which inspired my decision for 2018: no sex at all. As a 20-year-old, living away from my parents, I should arguably be relishing in the concept of freedom and youth. However, as I sat in a foreign café, with the best coffee I’d had, hungover, an ache between my legs that was too sad and familiar, not having showered from the night before, running on two hours’ worth of sleep, I realised enough was enough. I was gaining absolutely nothing from the endless stream of men I shared a bed with. Every time I left, it felt like I had a layer of grime and touches pressed upon my skin. The shower after was always a cleansing experience; the suds going down the drain always seemed dramatically symbolic of taking away a night of disappointment with fake moans and orgasms to just get it over with. I sip my coffee, writing in my small notebook that accompanies me throughout the world, concluding this cannot be it when it comes to men, this cannot be the reason everyone has sex, and if it is, I’ll be damned wasting my time doing something I gain little to nothing from, except the loss of self-respect and insecurities.

A year with no sex, after two years filled with noise by various men, all saying sugar coated words more motivated by their penises than any emotional meaning. I needed to work out what I wanted, what my sexual identity was, and how I wished to live my life. I realised personally there was so much more I could get out of this world and so much more I could achieve if I stopped wasting energy on pathetic boys who held the emotional maturity equivalent to me when I was twelve. So far in 2018, I have been able to focus more on my friends, my studies, travels I want to do, and formulating an idea on what I want to do with my life after university. I have been able to relish in the people I love, feel happier within myself, and have no thoughts on whether a boy is interested in me. I realise now is the time for me to be single, in every sense of the word’s meaning. I do not want to be bound to a relationship, nor do I want to feel the inevitable disappointment of a one night stand, or the strain on feelings from a ‘casual fling’ that leaves one or the other disappointed in the outcome of priorities and unforeseen outcomes of fantasies not coming true.

Have I turned into a bitter, ugly feminist with commitment issues? Some would say this is the case; I on the other hand would say I’m finally taking the time to explore myself and my own priorities, only having to think about what is best for me and those I love dearly, that being friends and family. If this makes me a crazy feminist who’s just upset about having no boys interested in dating her in the eyes of some, then so be it; I embrace this title, because I’m a hell of a lot happier than I have been in years.