Interview of Joanna Nilson by Zadie McCracken // Photograph by Marta Braggio // Lots of women have periods but some women don’t, so it’s important to remember that when we have these types of discussions. That can be for a bunch of reasons – they’re trans, they have hormonal issues or have had a hysterectomy…some men have periods! 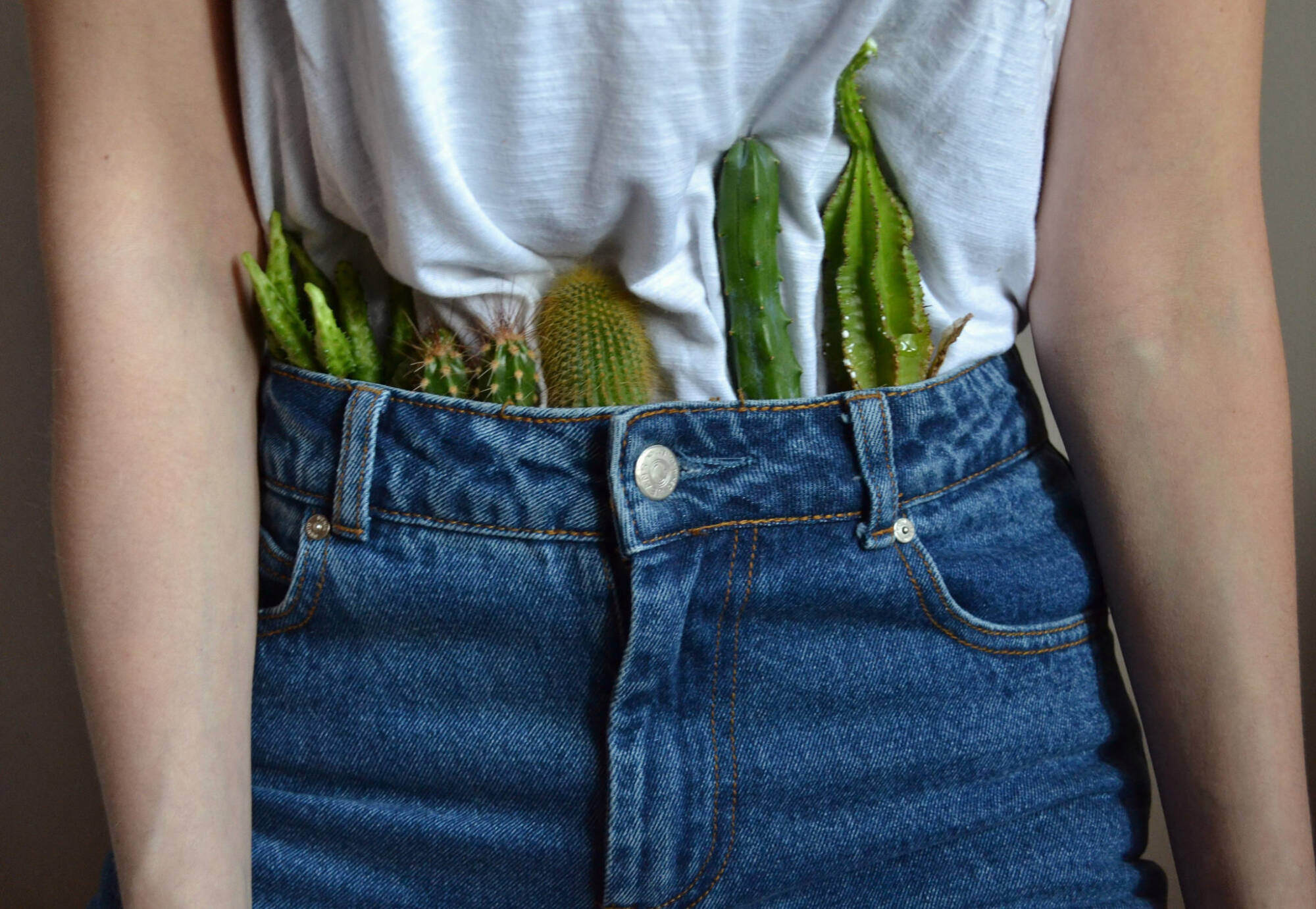 I’m at home: sitting at my desk that outlooks a quiet Preston street, trees and houses lined up in that almost perfect, oh-so-suburban way, exchanging emails with the delightful and hilarious Joanne Nilson.

Joanna Nilson is the Community and Events Organiser at YWCA Victoria, a feminist and secular organisation in Melbourne. She has also been known as a singer, musician, art school drop out, published author, Communications Organiser at Victorian Greens Women’s Network, dog mother, reformed party girl, proud ex-Queenslander and in the words of her father, a “socialist, tree-hugging, hairy-legged, pinko commie.”  She also blogs (kinda) about fashion at Dressed to Depress.

Zadie: How old were you/where were you when you got and how did you deal with your first period?

Joanna: Hmm. I think I was 13 and on holiday with my family in Coffs Harbour in Queensland and I’d spent all day in the sauna and in the hot tub, trying to be an adult lady. I remember seeing a big blood spot on my togs when I went to the bathroom that night. Like a big thumbprint from a crime scene! That size. I was really dizzy and has this huge headache – not sure if I was dehydrated or hormonal or both. I think my mum was pretty excited and went out and bought pads and stuff but I think it was just a day of spotting and not a full cycle. I think it was in full force about three months after that.

Z: Okay, do you get cramps, PMS, and other lovely period side effects, and how do you deal with them?

J: Oh man, they get worse as you get older I reckon. You start getting ovulation pains. Only myself and my other childless friends really cop that I think. Like endometriosis, which apparently improves if you have a kid. Doctors like to tell you that! FYI – telling someone to have a kid isn’t a solution, and it’s rude to boot. Western medicine in general doesn’t take women’s pain seriously, although I’ve seen a lot of articles addressing this problem lately.

Anyway, I never used to have much trouble but I do get pretty bloated now. My skin is fine thanks to a round of Roaccutane in my early twenties and a borderline obsessive skincare routine. However, I do have this chronic pain condition called Fibromyalgia which is pretty shit most of the time – but it’s awful in the week or so before my period. So much burning pain in my back and radiating down my legs. I get so exhausted I feel like I’m going to pass out. I’m pretty attached to my kind and patient acupuncturist.

I’m an Aries woman with Taurus rising (laughs), which makes me as bloody minded as you can get, so I generally dope myself up and plough through it which is really hard. For me, being sedentary tends to make it worse in the long run. I am sure I am not pleasant to be around at certain times.

Z: What is something people don’t know/are mistaken about when it comes to menstruation?

J: That we turn into unreasonable monsters. It’ not like we’re unreasonable, it’s just that we become less tolerant of everyone’s bullshit when we’re hormonal. That and how much blood actually comes out. It’s kind of different for everyone, but I think some people think it’s like the elevator doors in The Shining. Or like Rhi Rhi in that “Bitch Better Have My Money” video…okay, it’s a bit like that.

Z: How much and what did you know before you got your period?

J: A fair bit. My mum was really good at that kind of thing. Not to the point of crimson robes and a menstrual tent, but that would have been fun. I feel like we need to bring the occult back into all of this.

Z: How open are you about your period, do you talk about having your period often?

J: Look, I work at a women’s organisation. I’ve spent heaps of time in a tour van with other women and I’ve mostly lived with other women, so, I mean, it’s a given really. I’m thirty three years old,I think it’d be weird if I wasn’t comfortable about it at this point.

Z: Do you use pads, tampons or something else?

J: Tamps, although I really want to try a Diva cup. However, I have really long acrylic nails, and I’d probably end up giving myself a hysterectomy or something.

Z: What advice you have for people about to get their periods for the first time?

J: It’s not scary, it happens to heaps of people. But, if you are feeling really sick, or strange or sore, please go and talk to a professional – being in pain all the time isn’t normal. It’s always good to have your hormone levels tested as a part of your general health. Also, please…if you are a person who needs to go on the Pill, keep in mind that hormonal birth control can have a range of side effects. Often it can take a long time to find the right one for you. Take into account that it can impact your mental health, so please monitor that closely, as well as your general well-being. Combination, mini pills and non-hormonal birth control are all options worth investigating with your doctor.

J: Yes! Lots of women have periods but some women don’t, so it’s important to remember that when we have these types of discussions. That can be for a bunch of reasons – they’re trans, they have hormonal issues or have had a hysterectomy…some men have periods! Having a period can be super distressing for gender dysphoric people or awesome if you’re having a pregnancy scare! So it’s good to be really open when you’re having a chat about it.

Also, Zadie, I am wondering…what’s your favourite period slang? I like “on the blob,” “I’ve got the painters in” or “falling to the communists.” 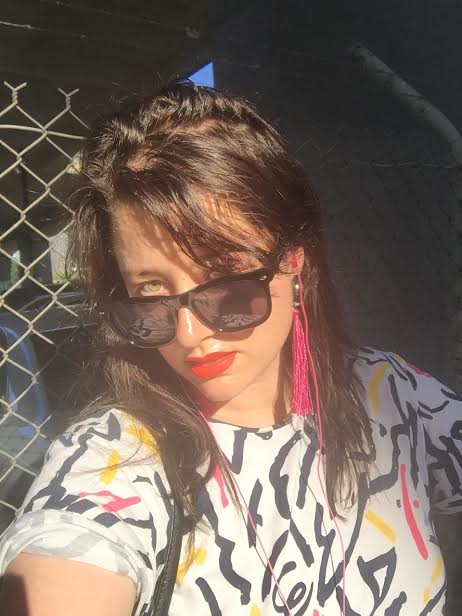 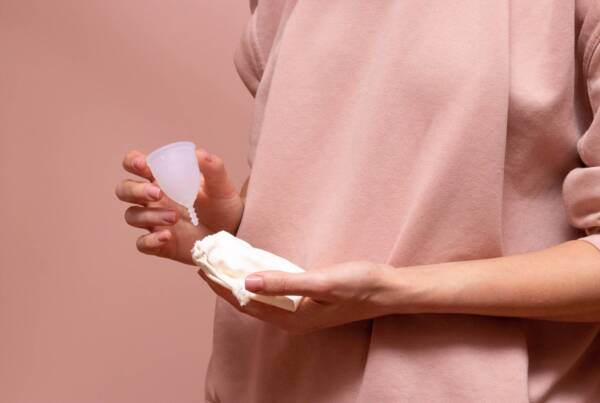 How I Became a Cup Convert 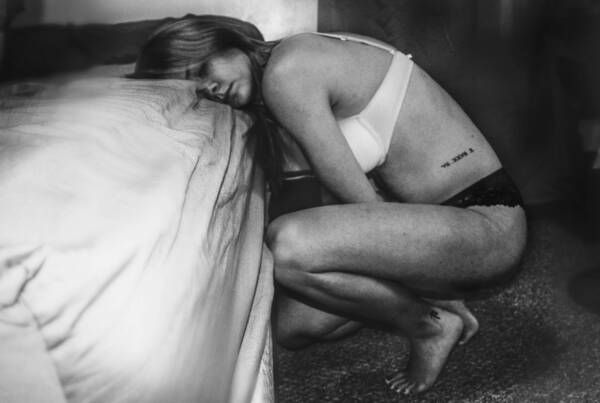 Tired of Living with an Invisible Illness 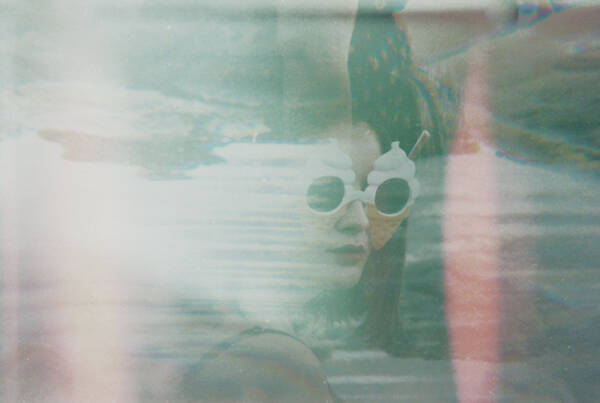