Writing and Illustrations by Tara Presnell 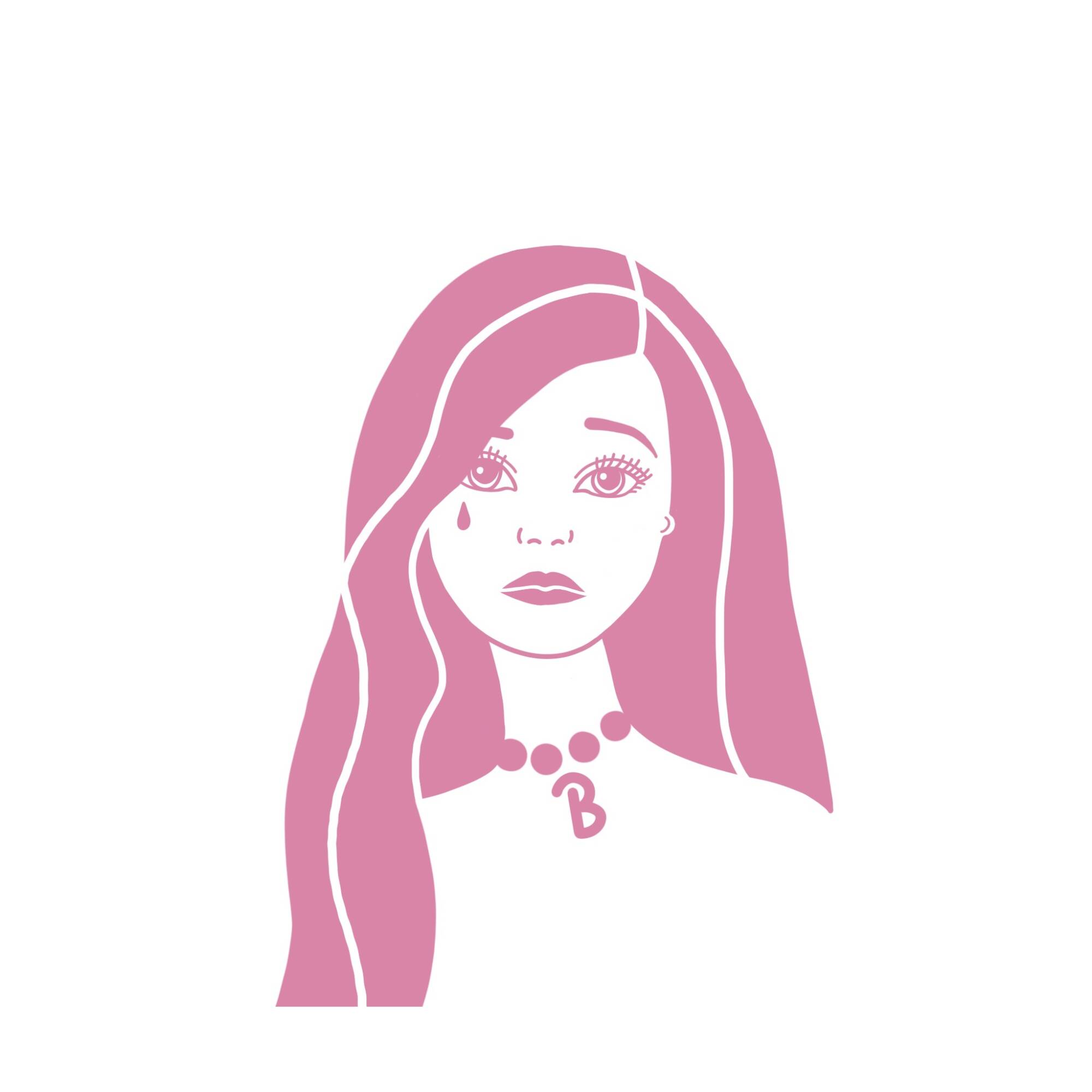 A quick google search to ascertain a basic definition of ‘plastic’, alerted me to number of recent news articles (I read this one and this one) regarding the fact that microplastic particles are present in a lot of bottled water. The Word Health Organisation plan to investigate whether or not a lifetime of eating or drinking particles of plastic could have an effect on a person’s health but lack of hard evidence aside for the moment, consuming tiny bits of the stuff Barbie is made out of ? “It’s a No for me”. Unfortunately, further googling uncovered the fact that I’ve probably been digesting microplastic for awhile now, as it has previously been found looming in a variety of consumer items including tap water, shellfish and table salt.

Let’s learn a little more about this trespasser that’s snuck it’s way into my diet. 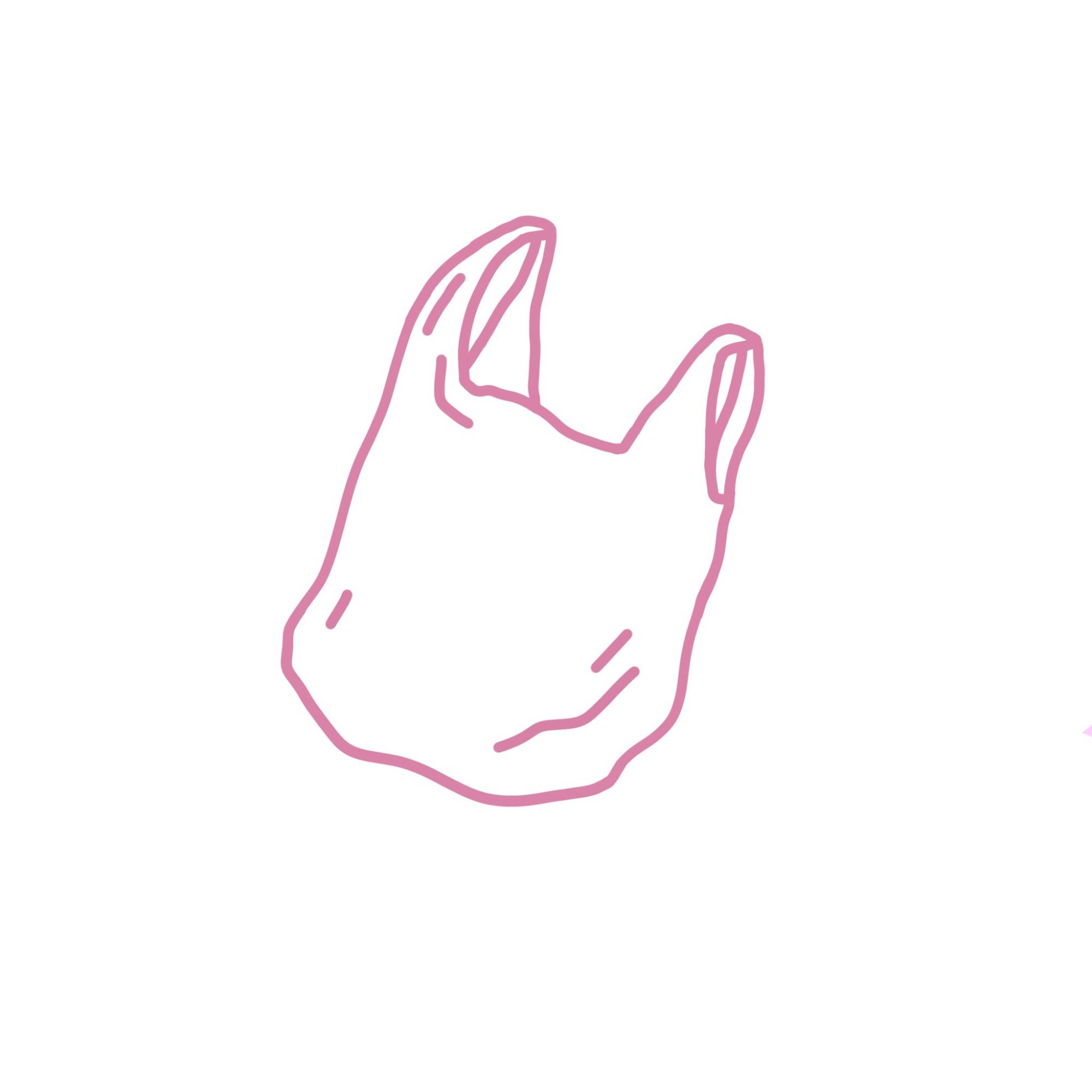 The word “plastic” covers a range of materials that can be synthetically made or naturally derived . Most plastics in our everyday lives are the former; man-made through a chemical bonding process turning (usually) oil and gas molecules into monomers. These monomers are then bonded into long polymer chains in the form of tiny pellets which manufacturers can reform into new shapes. Each type of plastic contain different chemicals to give them their own unique characteristics. Unfortunately, the chemicals in most plastic have been found to leache out, even before exposure to common use stresses (microwaving and light).

Read about the uses and potential health implications of the 7 main resin types here. 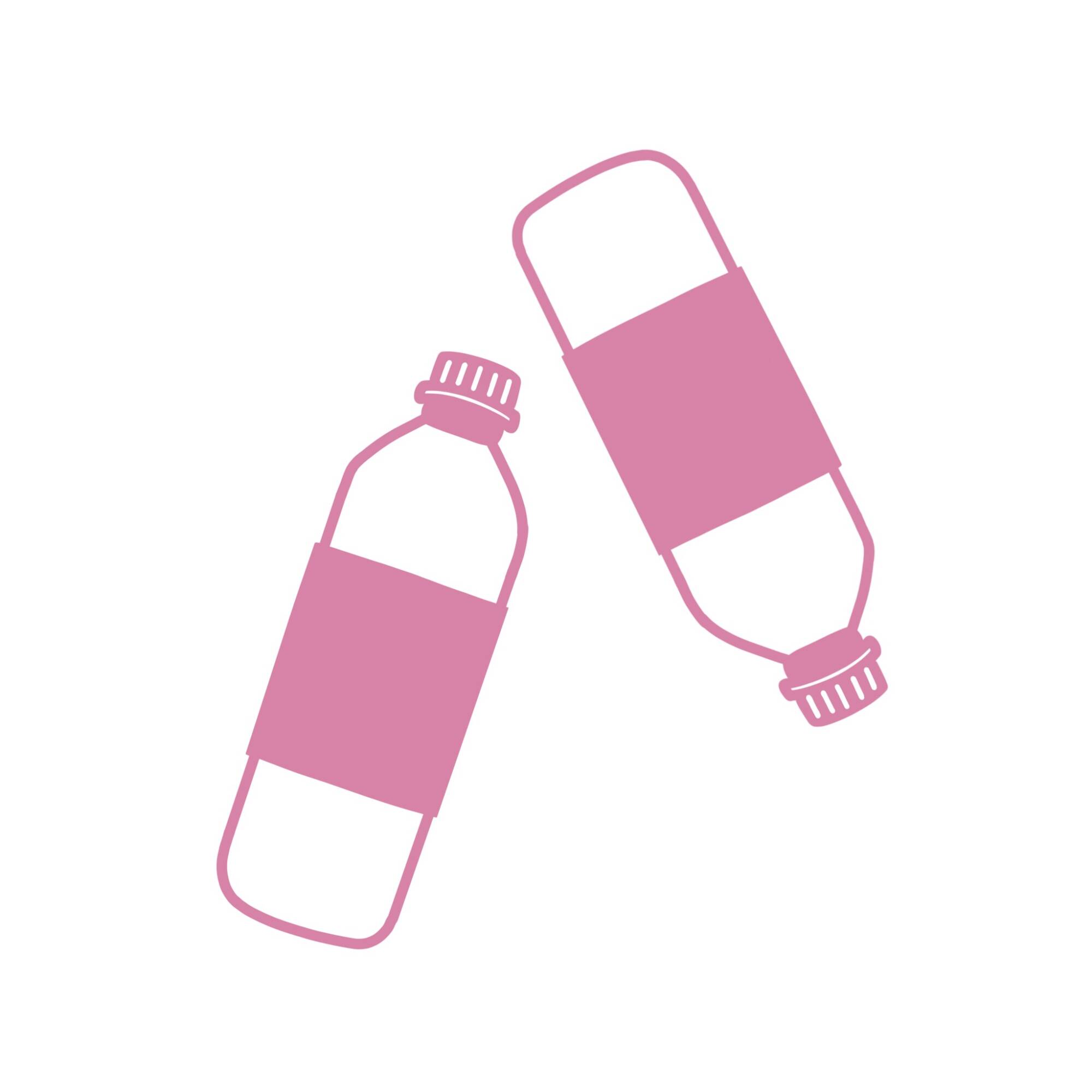 Given the variety of plastic, it’s hard to get specific on each and every ingredient. Take just oil though, if high levels of plastic consumption continue as expected, plastics will account for 20% of total oil consumption by 2050. It seems fossil fuel companies are working hard to ensure this given the $180bn investment they’ve provided to manufacturing plants since 2010. This investment isn’t surprising, given many fossil fuel companies own plastic producers and vice versa. Just looking at the production of plastic water bottles, it takes 250ml of oil and up to 3L of water to make a 1L of bottle water. 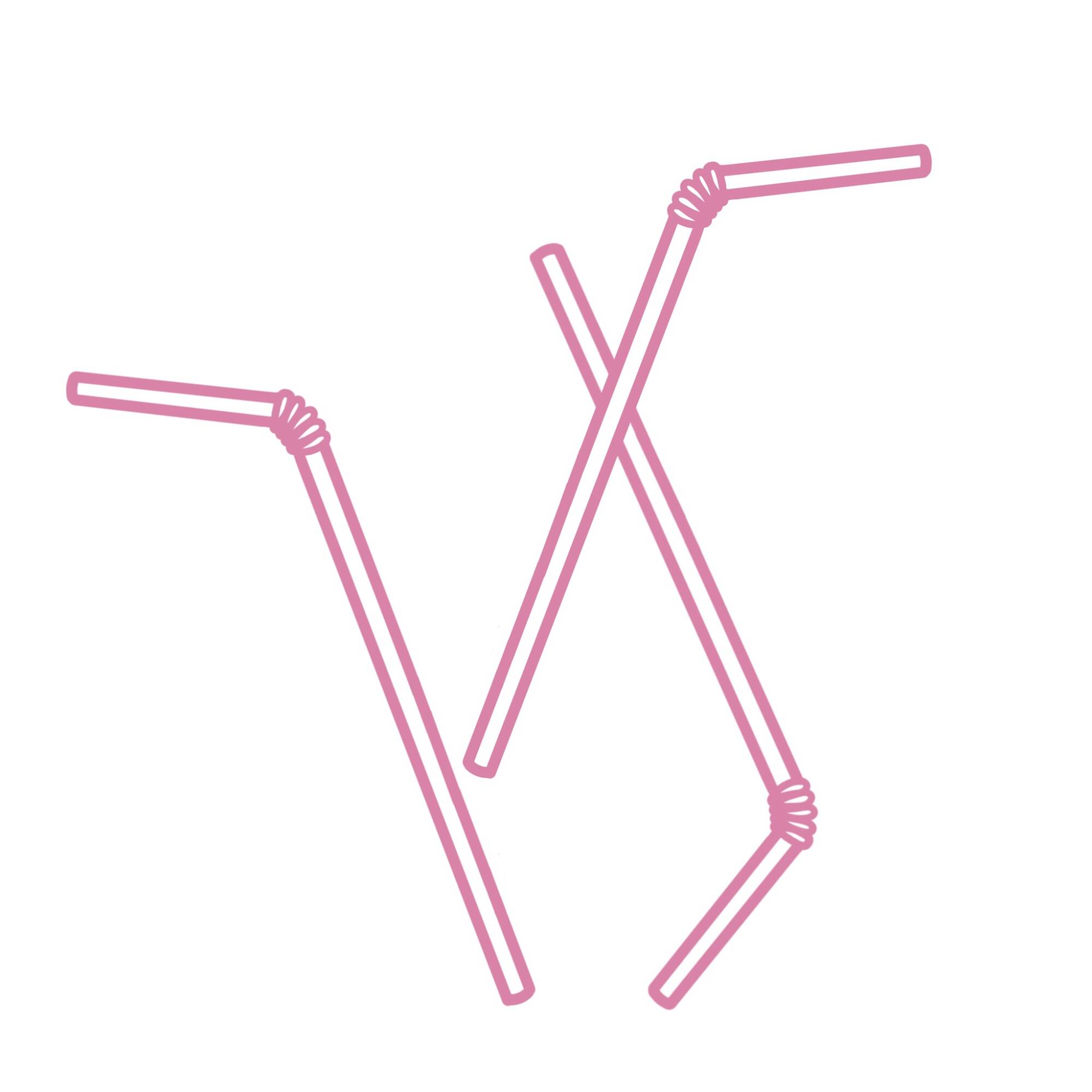 CRUNCHING THE NUMBERS ON PLASTIC USAGE

Since its creation in 1950, we have produced 8.3 billion metric tonnes of plastic.

In 1964 plastic production was at 15 million tonnes annually, zoom forward 50 years to 2014 and it had increased to 311 million tonnes annually (yes, basically the weight of the entire population). Thanks to the growing craze of bottled water + the spread of western, urbanised “on the go culture” to Asian countries, we’re currently using a million bottles a minute – extra scary because this statistic is predicted to jump another 20% by 2021. Plastics are in our bigger items too though, nowadays they make up around 15% of a car and 50% of a Boeing dreamliner.

Plastic packaging, is currently plastics largest application, representing 26% of total the volume of plastics used. Beneficial characteristics, including its ability to keep food fresh for long periods of time and low weight thus allowing for a reduced fuel consumption during transportation, are major reasons for plastic packagings predicted continued growth. It’s estimated that by 2050 the total volume of plastic packaging produced each year, will have quadrupled to 318 million tonnes – yup, more than the entire plastic industry today. 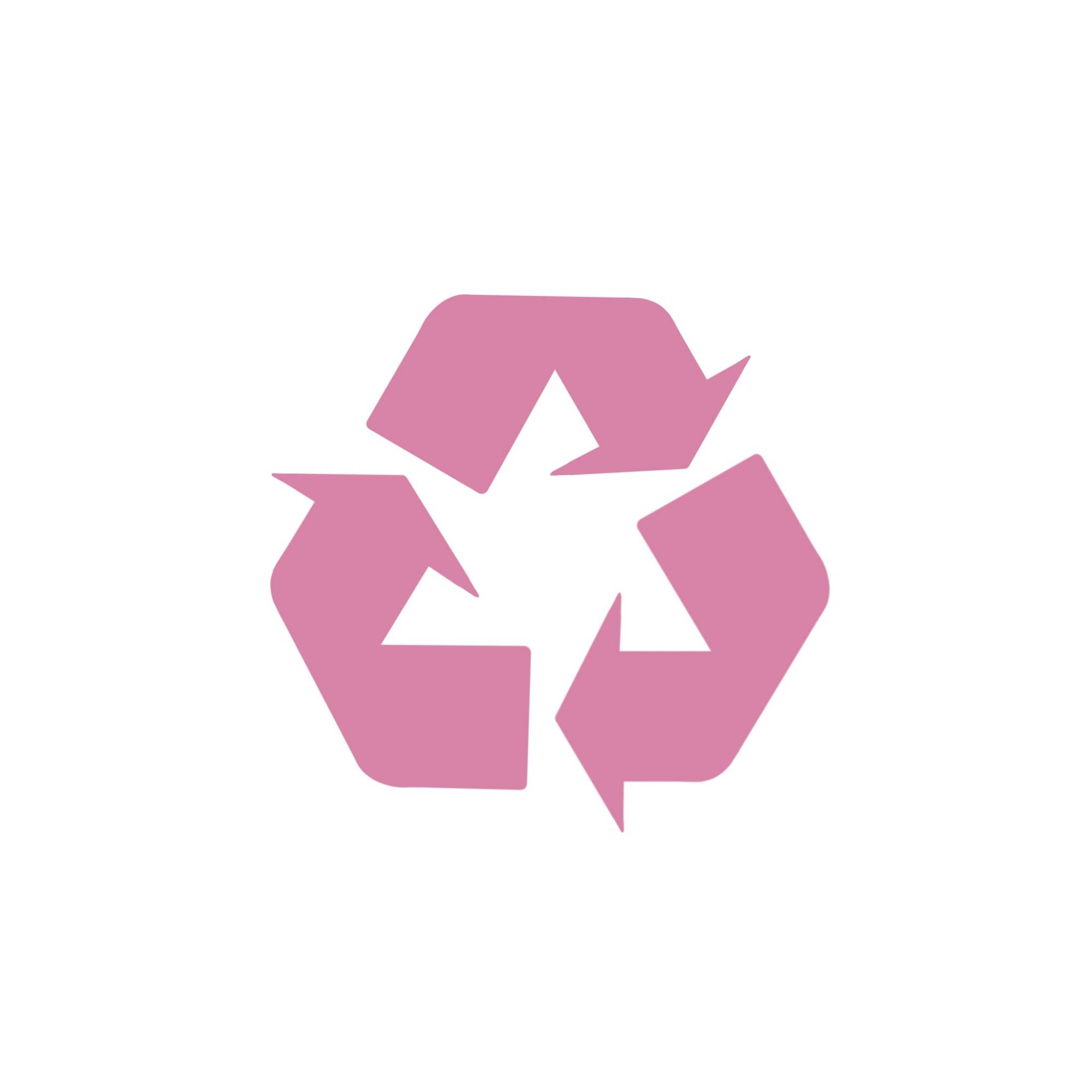 WHAT HAPPENS TO THE PLASTIC WE DISCARD?

Of the 6.3 billion metric tonnes of plastic waste we’ve accumulated since initial production 9% was recycled, 12% was thermally destructed and the remaining 79% ended up in landfills or the natural environment.

In general, plastic has a pretty low recycling rate compared with other materials like paper, iron or steel. There are a number of reasons for this. Mostly, the current industry just isn’t set up for a circular economy to thrive. The majority of plastic manufacturing plants don’t take responsibility for the collection and proper disposal of their products and addition to this, most chemical plants are only capable of making one sort of plastic: new. Lastly, as a society we’re pretty terrible at recycling. Of the 480 billion plastic drinking bottles that were sold in 2016, fewer than half were collected for recycling and only 7% of those collected were turned into new bottles – this statistic is extra not fun, as out of the different resin types, polyethylene terephthalate or PET (used for mostly for bottles) has the highest recyclable ability. You’ll have to check with your local facility but in general, plastics such as Polyvinyl chloride (PVC), Polystyrene (PS) and Bisphenol A (O) are almost never recyclable.

BAD NEWS: most of it is still here…

Firstly, there are 2 kinds of decomposition processes. Abiotic (when material is broken down as a result of a chemical or physical process e.g. wind or water erosion) & Biotic (when material is broken down by living organisms). Synthetic plastic needs to be abiotically decomposed, as bacteria can’t can’t break the links of atoms. Despite the many infographics on the web regarding the decomposition rates of various plastic products, the truth is, we don’t actually know. As plastic is a relatively new material, there’s not enough first hand evidence of their decomposition rate to get too specific. Depending on conditions, and as evident by amount of waste we have today, the more than the process can take not only decades but centuries.

While the process of burning, definitely gets rid of the physical material, depending on the process, it has potential to release noxious chemicals which pose a threat to vegetation, human and animal health as well as put the environment at risk.

For the plastic that isn’t laid to rest for anywhere between 50 – 1000 years in a landfill, it makes its way into the ocean. It’s estimated that between 5m and 13m tonnes of plastic leaks into the ocean each year. If you’ve ever given The Great Pacific Garbage Patch a google, you probably know that it’s one of 5 main ocean currents, also known as gyres (created by the Earth’s rotation and the resulting winds) in which plastic gets slowly dragged into. It travels to the centre of the gyre and accumulates until it cycles back out, unless its consumed by marine life or sinks to the ocean floor first, where it has a second opportunity to be eaten.

In the ocean, the ultraviolet light and salt water makes the plastic brittle and wave action and currents crush it, breaking it down into small microplastic (less than 5mm). While animals can become entangled in the larger pieces of garbage, they can mistake brightly coloured micro pieces for food. Consuming this makes them feel full, but as they are not, they then either starve to death or pass the toxins from the plastic are up the food chain. 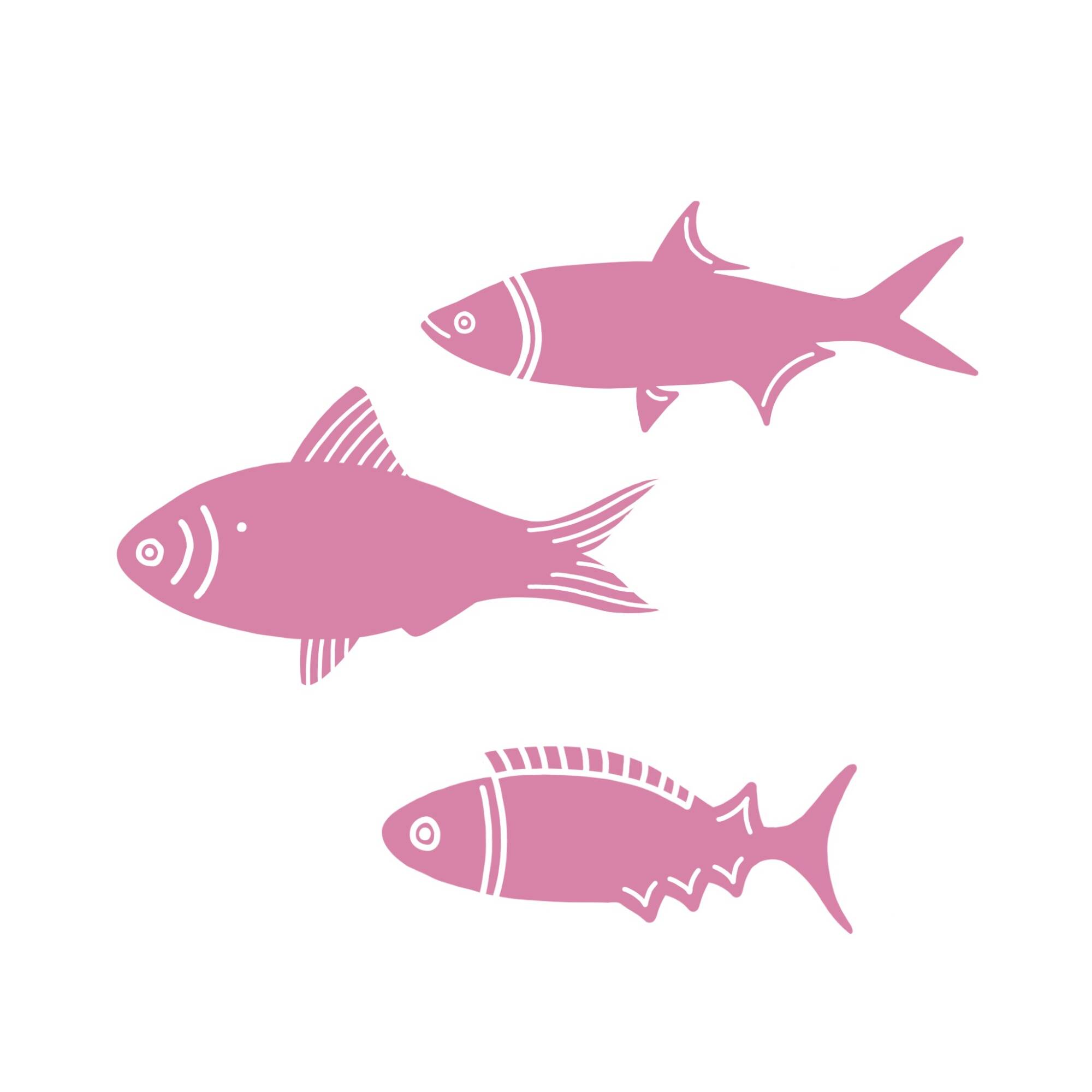 *Toxins that have now been released from the plastic fragments and are carried in the bloodstream and fatty tissue of the fish. Toxins whom have been linked with cancer, autoimmune disease, cognitive problems, infertility and endocrine disruption.

Now’s where I remind you that 60% of the population count on fish as their main protein source.

To hit you with another not ideal fact, research indicates that by 2050 the ocean will contain more plastic by weight than fish. This is not good news for parent birds who are already struggling to differentiate that bright reflective plastic pieces from the bright reflective fish or squid they need to eat to feed to their young. The record number of plastic pieces found in a 90 day old seabird is 276 pieces. 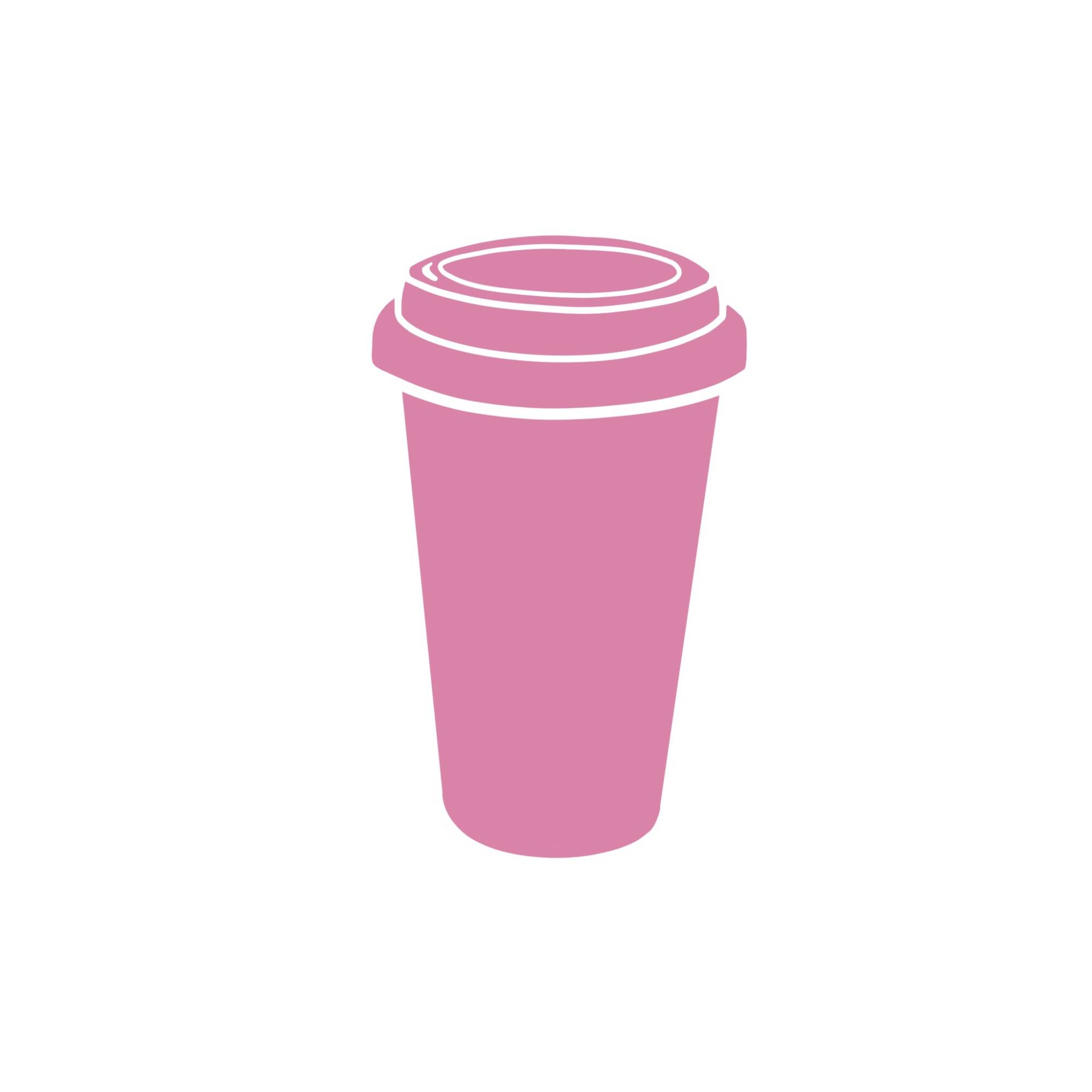 A positive of compostable and/or biodegradable plastic is that its typically plant based. But, you generally need a large industrial composting facility to simulate the ideal conditions in which to break it down – it can’t just go into landfill. Note for biodegradable plastic: if it’s a plant x synthetic mix, microplastic is still looming long after the former element has degraded. 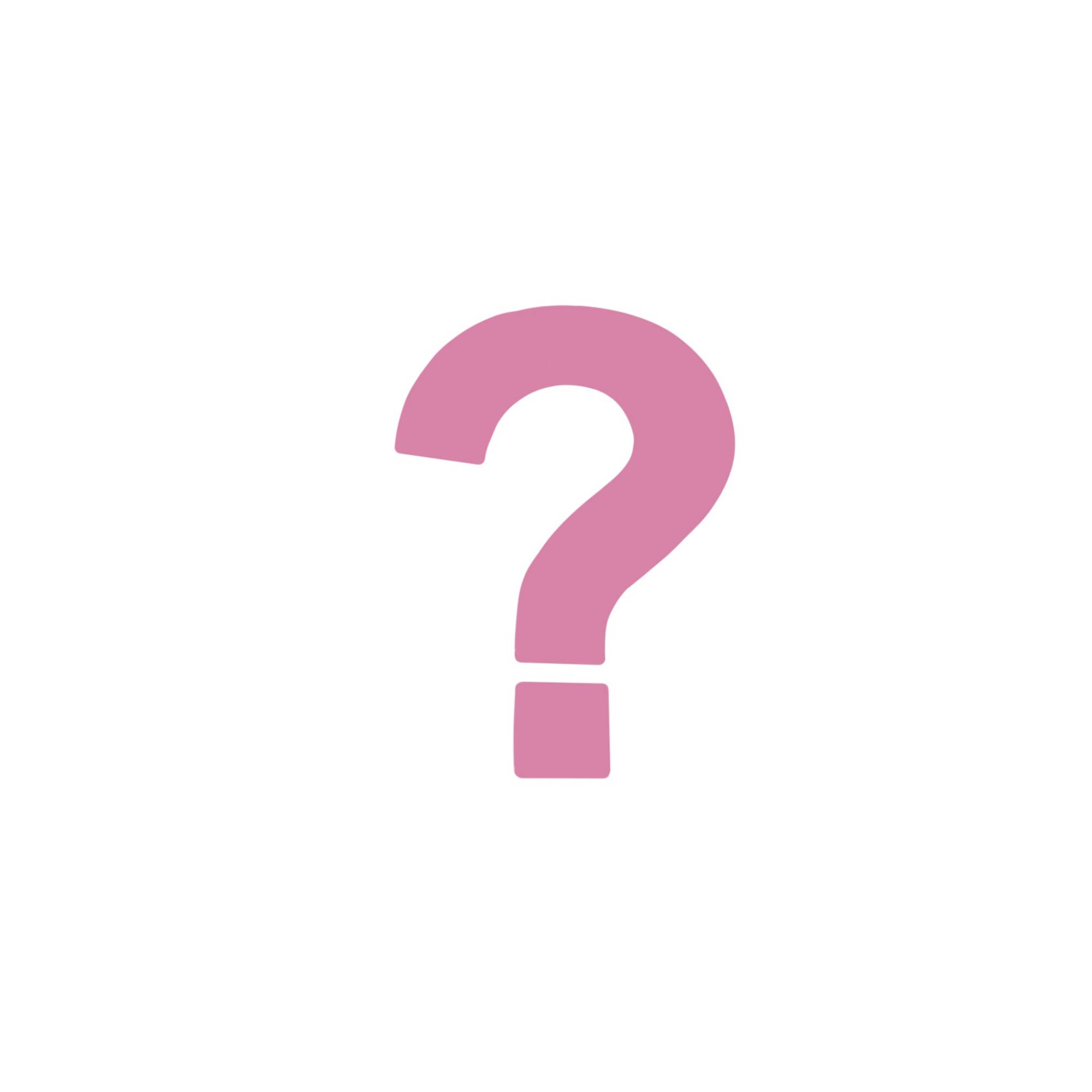 As society, it’s becoming more and more clear that we need to change to the way we think about plastic. There needs to be a greater push for in-depth investigation into the health risks. Exactly what concentrations of chemicals are safe for human consumption – is this different for children? Plastic manufacturers need to practice a greater level of transparency – ingredient information should be accessible to consumers. In addition to this, they need take responsibility for their products by ensuring there are plants that are capable of adequately recycling the plastic. Ingredients and their effects should be accessible to consumers.

For a full list and critique of possible solutions that could be used in combination to bring about the necessary change, head to page 15 of this document by Plastic Ocean.

Here are few strategies, some cool brands and companies to support:

Invisibles: The plastic inside us, Orbmedia

How Plastics-to-Fuel Can Become the Next Green Machine (Op-Ed), Live Science, 2015

Emma Bryce: What really happens to the plastic you throw away?, TED Talk, 2015