Interview of Ella Crowley by Zadie McCracken // Photograph by Sandra Lazzarini // I guess I just feel like it shouldn’t be a big deal. Everyone should know about it. I shouldn’t have to feel embarrassed when telling people about my period, I should just be able to say “yeah, I’m on my period” 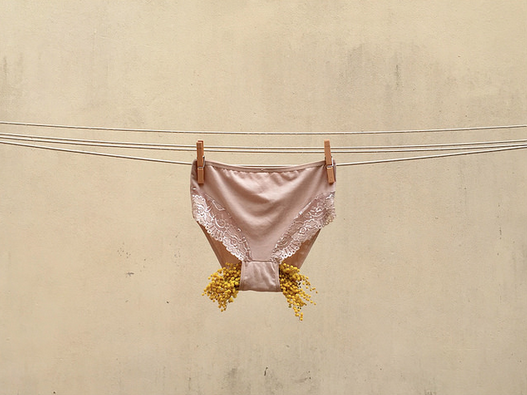 I’m sitting on the floor of Ella Crowley’s bedroom as she cleans it. Giant windows look out on to a busy highway and the smell of something sweet echoes in the air. The room is crowded with Ella’s things: photos of friends, artifacts and memories, worn books, clothes, bags, a desk devoted to homework and sticky tape, a mirror staring back at you.

Ella is a sixteen-year-old student and musical star. She’s a singer, a musician, and an actor – one of the most talented people I know. Here, she wears a bright orange top with overalls, pottering around, so obviously comfortable in a space that is completely hers.

Zadie: We are recording! Ready?

How old were you, where were you when you got, and who did you deal with your first period?

E: Okay, I got my first period the night before a friend’s sleepover party and that was probably the worst night ever…I mean, the party was fun, but I had my period, and I didn’t know what to do! I was worried I would stain her nice sheets so I wore, like, two pads. I also dropped my phone in the toilet on the same night, which added to how I was feeling! The morning after I talked to mum, and she gave me pads. She also gave me tampons, but I’m scared of tampons, so I didn’t use them. It was fine. It ended up being okay.

Do you get PMS, cramps and other lovely period side effects, and how do you deal with them?

E: I get PMS a few weeks before my period starts, that’s how I know it’s coming. And then I get it and I’m like “oh, that’s why I was angry with that person,”. I do get cramps in the first three days, and it’s gross and it’s bad and it’s hurts! (laughs)

Of course. Now, tell us your best period story! If you have one.

E: Best period story…ah, none of them are that fun! (laughs) Once I had a friend, a male friend, not a boyfriend or anything, and we were sitting on my bed, and we got up, and there was blood all over where I was sitting! So I sat back down.

Here I laugh – she just sat back down!

E: Then I quickly run over to my couch thing, and got a pillow, and sat on the pillow. I got blood all over my nice white pillow, it was really sad! (laughs) Also I think he saw, but was just trying not to notice. It was – that was very embarrassing.

What is one thing people don’t know or are mistaken about when it comes to menstruation?

E: I think that PMSing is very exaggerated. I don’t think it’s that extreme, I’ve never met anyone who gets really crazy or anything. I think it’s much more subtle. I think all of it is more subtle than people think. Also there’s a misconception that blood hurts when it leaves you! (laughs) I was talking to a male, my younger brother, ‘cause he was scared, he was like “Does it hurt?” Because he saw blood. But, no, it doesn’t hurt! The actual blood does not hurt.

How much and what did you know before you got your period?

E: For my thirteenth birthday, my mum gave me a humongous book of ‘girl things’, and I read it. So that’s when I kind of knew. But I also knew – I mean I knew what it was beforehand, and I thought it was much more painful than it is. Like, I thought it was going to awful, because that’s what girls see when they look at all the ‘relatable’ YouTube clips and funny memes. You think it’s going to hurt a lot, but really it’s mostly just inconvenient.

How open are you about your period?

E: (laughs) I am very open about my period

E: I think, like, the third time I got my period, I was in class, and a classmate cheated on a maths game. And I got very angry, and he asked why I was angry, and I said, “I’m on my period!” (laughs)

E: He was not happy! But, yeah, I’m very open. And when I do shows and things I’m very open, I have to be, because it’s, like, the worst time to get your period. I’m always constantly telling everyone I’m on my period during shows so they know I’m not a mean person (laughs) I just think it’s not a bad thing. I think everyone should talk about it.

Do you use pads, tampons, or something else?

E: Pads! I don’t like tampons. I find them uncomfortable. Pads are just easier for me.

E: Oh, god, I feel like I should say something witty and funny, but I’m not funny. I guess I just feel like it shouldn’t be a big deal. Everyone should know about it. I shouldn’t have to feel embarrassed when telling people about my period, I should just be able to say “yeah, I’m on my period”. I also feel like boys – I think boys are taught to be like “Ew! Gross!” and I don’t think they actually find it that gross. I think they’re just taught to react like that.

Two days later Ella texts me: “The day after the interview I got my period. So you’re officially psychic”. 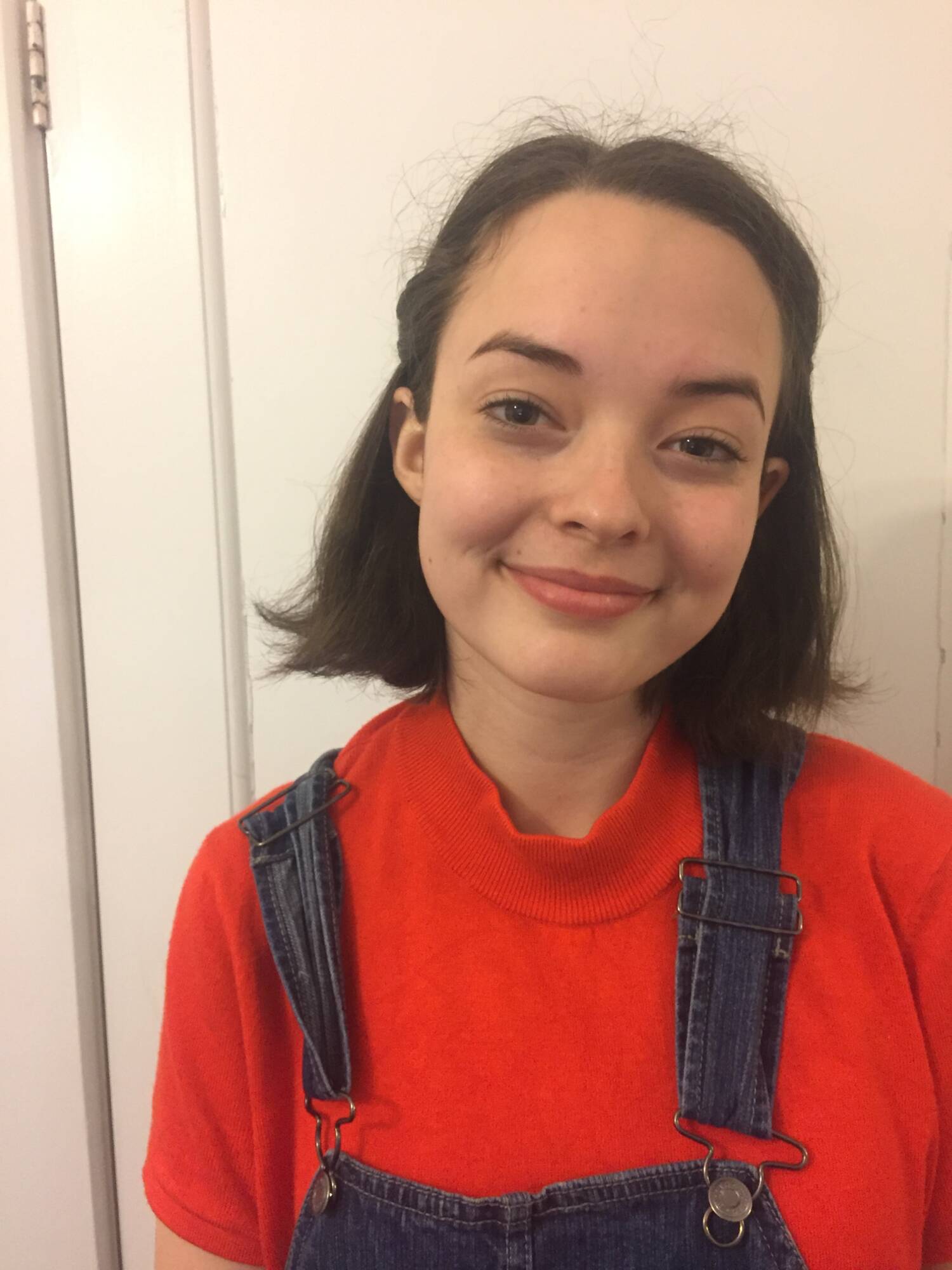