Sorry Kanye, The Only People Who Possessed A Choice In Slavery Were White People.

Writing by Savannah Mullings-Johnson // Illustration by Helena Ravenne // Thousands of slaves attempted to escape their torment, in fact there were a minimum of 250 American slave rebellions between 1619-when the first set of enslaved Africans were brought to America and 1865. 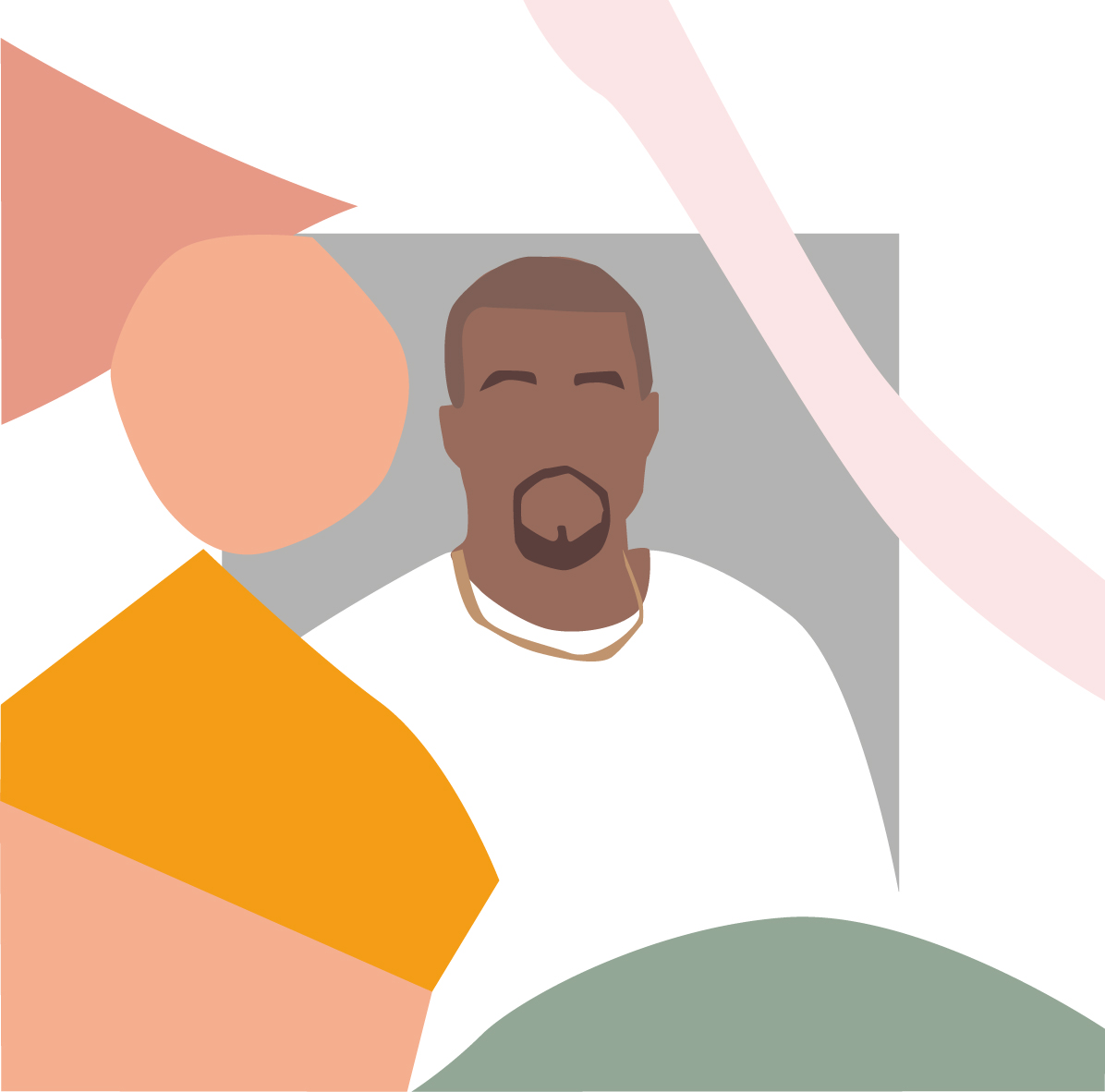 Kanye West is a man of many talents: rapper, fashion designer, husband and father and while he may consider himself as a ‘voice of this generation’, his latest remarks suggest otherwise.

In a live interview with TMZ, West said:

The rapper went on to add:

“You were there for 400 years and it’s all of y’all. It’s like we’re mentally imprisoned.”

His suggestion that Black slaves had a choice in what they suffered is hurtful and a downright disservice to the Black community who are still feeling the effects of what happened to their ancestors today.

West who calls himself ‘Yeezus’ in a direct comparison to the religious figure has always possessed a passion for his craft, in a way that some would regard as self-indulgent but in recent years he has displayed a somewhat erratic persona and become a rather controversial figure. For example, he hit headlines in 2009 for hijacking Taylor Swift’s winner speech at the MTV VMAS and most recently has been criticised for his support of Donald Trump, and several other right wing politicians.

It has been reported that the fashion mogul suffers with his mental health, and he very publicly had a breakdown in November 2016. However, this does not excuse his comments on Slavery and it is important to distinguish that.

Slaves weren’t just enslaved, they were subject to brute force, rape, murder and more. Their experiences are unimaginable, Slavery was not a choice, it was torture and as a black person, it can often be painful to think about the plight of our ancestors.

Historians have discovered evidence of a number of rebellions, with historian Herbert Aptheker defining a slave revolt as an action involving 10 or more slaves, with “freedom as the apparent aim [and] contemporary references labelling the event as an uprising, plot, insurrection, or the equivalent of these.

Furthermore, chattel slavery in America was entrenched in the law for hundreds of years, whereby slaves were considered property, they were not deemed human nor were they granted basic rights.

They did not have the luxury of choice.

In 1793, lawmakers passed the Fugitive Slave Act which were a set of statutes that allowed for the capture and return of runaway slaves within the territory of the United States. The passing of the law meant that many free slaves were illegally captured and consequently sold back into slavery.

Sorry Kanye, but where was their choice then?

When Black women were being raped by their Massa (master), they were presented with little choice. When Missouri declared it a crime “to take any woman unlawfully against her will and by force, menace or duress, compel her to be defiled,” in 1845; Slaves were excluded from that thus making it impossible for a black woman to file rape charges against a white man.

See case of Missouri VS Celia whereby an 18-year-old female named Celia was tried and executed for killing her master after years of rape. In this instance, Celia was denied a right to a free trial and her body was seen as free reign because she was not a woman worthy of being recognised by the law… She was an object.

Black women didn’t have choices then.

Thousands of slaves attempted to escape their torment, in fact there were a minimum of 250 American slave rebellions between 1619-when the first set of enslaved Africans were brought to America and 1865.

The first documented revolt was in 1663, when enslaved Africans teamed up with white indentured servants. On the other hand, the first all-black rebellion was in 1687 and this is just to name a few.

You see, slaves tried countless times to fight back and escape their surroundings, but what can you do when the laws, people and environment are working against you. Under slave codes, it was illegal for them to hold rebellions so the fact that so many tried is a testament to their strength.

For centuries, black people have been discriminated against, and made to feel lesser than and even in times of strife, we have come together. This is why I am so proud to be black, because my ancestors are survivors who eventually overcame one of the biggest tragedies in human history.

After the thirteenth amendment ended slavery, African Americans turned to various institutions for solace- these were mainly the family, church and school. Black churches became a focal point for the community, whilst they also found freedom in education.

It was after slavery that black people founded some of the first ever Historically Black Colleges and universities (HBCU) such as Howard University. It was also during the period of reconstruction that seven hundred African American men served in elected public office, with another thirteen hundred being appointed government jobs.

So, you see Kanye, slaves dreamed of so much more for themselves, but never had the means to do so. Even after Slavery, despite being offered with somewhat more choice than before, they still had to deal with torment from white people, let’s not forget that the late 1800’s presented a new challenge, which came in the form of The Ku Klux Klan (KKK)

The morning after the interview, West tweeted ‘Once again I’m being attacked for presenting new ideas’ which as a man living in a democratic country such as the United States, he possess a fundamental right to such privilege as outlined in the First Amendment which guarantees freedom of expression by prohibiting Congress from restricting the press or the rights of individuals to speak freely.

However, it should be noted that although everyone should be allowed to express their thoughts in an open forum, once those opinions begin to infringe or discriminate another’s experience, we have a right to criticise the extent to which such arguments can be put forward.

As a black person, it was hurtful to hear Kanye’s comments, and this was only exemplified by the fact that he, himself is a black man who quite frankly is expressing views that discredit the work of our ancestors.

Sorry Kanye, but the only people who possessed a choice in Slavery were white people, and to suggest anything else is wrong.