Girls On Film: The Bechdel Test

Writing by Hannah Forsdike // photograph by Francesca Ciavarella // When women are misrepresented in movies and TV shows it’s not only insulting, but it’s also difficult to identify with on screen characters. Successful fiction should allow the consumer to make a connection to the narrative; it should be comparable to real life in some way for us to be able to make sense of the story and the characters. 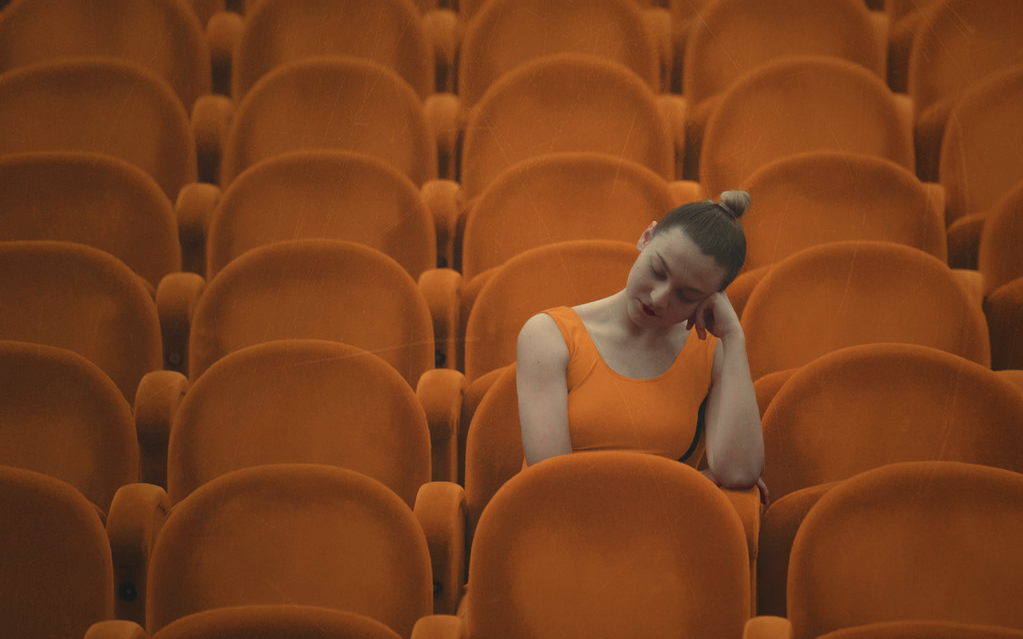 Think of the last film you watched. Was it a new blockbuster at the movies or an old favourite on Netflix? Were there two female characters in the film? What were their names? Did they even have names? If you’ve made it this far and you have two female characters from the film in your mind, did these two women speak to each other? And if so, what did they talk about? If they spoke about anything other than a man, your film has passed the Bechdel test.

The Bechdel test is a method of evaluating the portrayal of women in film. Named after American cartoonist Alison Bechdel, the test first appeared in her comic strip ‘Dykes to Watch out for’ in the 80s. It seeks to point out gender in-equality in media and make us question the representation of women in movies. The test evaluates a film based on three simple questions: (1) Are there at least two female identifying characters in the movie, with names, who (2) talk to each, about (3) something besides a man.

Seems simple, right? This isn’t an extensive list of criteria; it’s simply asking if the movie shows two women talking about something other than a man. A quick Google search told me that about half of all films meet the tests requirements. I am not naive to the problematic portrayal of women in film, I write mostly about feminism in popular culture, but the idea that half of all films don’t meet this requirement shocked even me. And when I started evaluating films I’d watched recently in my mind I quickly realised that more movies than I had expected did not pass the test.

Often the women we see in movies are stock characters that exist only to advance the plot. These painstakingly two-dimensional archetypes are structured around the male character to progress his story. Whether it’s the ‘girl next door’ who he will eventually fall in love with, the ‘manic pixie dream girl’ who exists only to foster his personal growth through spontaneity and whim, or the ‘femme fatale’ who’ll lead him to his demise, the female characters we’re familiar with live to serve the character arch of the male protagonist.

So why is the portrayal of women in film important?

For me, when women are misrepresented in movies and TV shows it’s not only insulting, but it’s also difficult to identify with on screen characters. Successful fiction should allow the consumer to make a connection to the narrative; it should be comparable to real life in some way for us to be able to make sense of the story and the characters.

Movies can largely effect how we see real life, especially when we’re young. Films can dictate our expectations for everything from careers to relationships. For a young girl, watching movies that misrepresent women can be confusing and for young boys it can ingrain an expectation of women that isn’t healthy or realistic.

All the reasons why the representation of women in film is important can be summarised by the following; portraying women as objects in service to men, perpetuates a culture of inequality.

The test can be applied to all varieties of fiction: movies, TV shows, books, and video games. My hope for the future is more honest representations of women in film and across all media. While we refuse to explore realistic female characters, we rob ourselves of new, innovative narrative. I want in-depth female characters that converse about something other than boyfriends and husbands, because that’s a more relatable and accurate portrayal of real life.

Next time you watch a movie, see how it holds up against the Bechdel test.