Why We Have To Fight Gender Roles

Writing by Rinny Power // Photograph by Catarina Inacio // So now we know that I think it’s fair to say gender roles suck, toxic masculinity is trash and these things impact society and individuals in truly horrific ways. 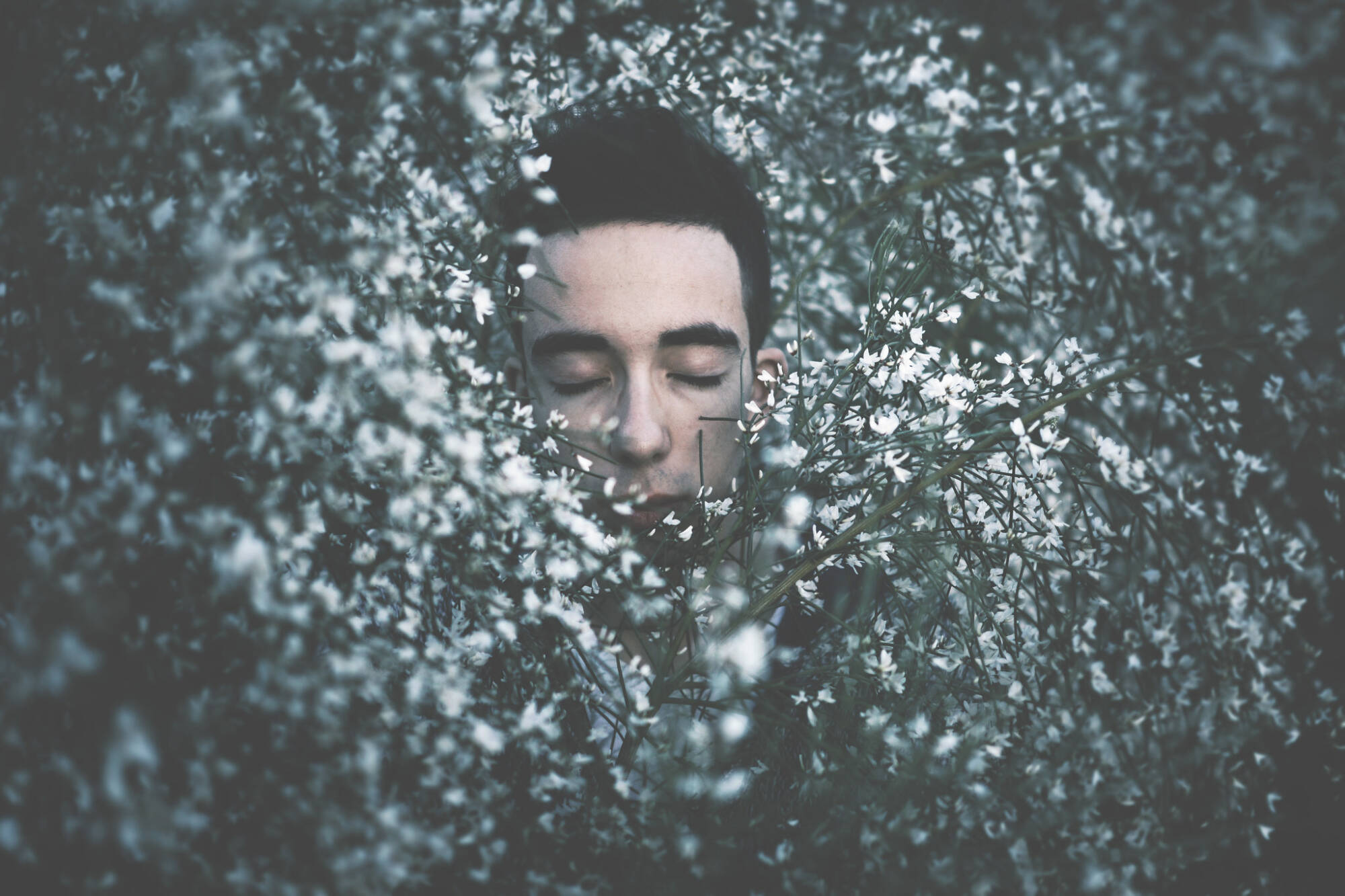 Gender roles are really quite toxic. If you aren’t sure what gender roles are here is a definition from the New World Encyclopaedia, “Gender roles are a set of behavioural norms associated particularly with males or females in a given social group or system, often including the division of labour between men and women and the attendant complex of child-rearing and socialization processes leading youth toward maturing to perpetuate the same pattern.”

Just by giving that definition a quick glance you can tell that it’s pretty complex. But here is a rough breakdown from yours truly, so while sexes are assigned at birth (male, female or intersex), gender is performative. However, most people in today’s society believe that your sex must always equal your gender, and with your gender comes a script of sorts. A script of recommendations that you have to meet if you want to be perceived as either a woman or a man. It is always black and white, the gender roles give no room for self-expression or freedom of choice.

Now believe it or not gender roles are super ingrained into our society, institutions are a big example of where these stereotypes and many more are allowed to fester. For example, at my high school boys are not allowed to have hair that is long enough to go past their ears. While this example is an actual school rule there are many gender roles that impact wider society, that aren’t written into rules because we know them so well. Like girls having to shave or wax their body hair. As a person who identifies as a female and a person who doesn’t remove her body hair, I experience backlash to my “rebelling” against these roles almost daily. Girlfriends of mine are appalled to see how long my leg hair is, I have one classmate who encourages me to shave so much that it’s almost become a ritual between us and I get asked a lot, why I don’t shave. My reasoning is and has always been simple – I don’t want to.

Gender roles are very evident in the modelling industry. Some of you might recall the outrage of Jaden Smith got from wearing a skirt. Of all the things in this world to be angry at, people were absolutely incensed that someone in popular culture, who identifies as a man, wore a clothing item that society says is only for women to wear. This is part of a huge problem we have in society called ‘toxic masculinity’. What is toxic masculinity you ask? This example is soaked in toxic masculinity, so let’s dissect it. Toxic masculinity is a set of narrow cultural or social norms that are specific to male behaviour. Examples of this are; men not being allowed to show any emotion that isn’t aggression, men being the dominant sex, recklessness, promotion of violence which can lead into domestic and sexual abuse and disdain for homosexuality. Basically it’s a script especially for males called ‘If you want to be a man you have to behave like this’.  So in wearing a skirt, Jaden Smith was going against this script, he was refusing to be a part of this traditional and toxic form of masculinity. Because in toxic masculinity, behaving in any way like a woman is showing weakness of body and mind. Which we all know isn’t true, women are just as strong and deserving as men. Our gender identity nor sex can define our intellectual, physical or spiritual worth.

So now we know that I think it’s fair to say gender roles suck, toxic masculinity is trash and these things impact society and individuals in truly horrific ways. Toxic masculinity drives countless amounts of men to depression and suicide each year as well as perpetuates violence against women and gender stereotyping is just another form of bullying. At the end of the day, if you as an individual wants to help change things then resist these stereotypes as much as you can. It can be hard when these stereotypes are so ingrained in society but if we all work together to break these rigid roles, we can smash toxic masculinity and obliterate gender roles.