I’m Pretty Sure Hair Doesn’t Have A Gender

Writing by Abi Turner // Illustration by April Phillips // Body hair is natural and normal no matter what your gender is. If you are a woman, don’t be afraid to accept yourself as you truly are. 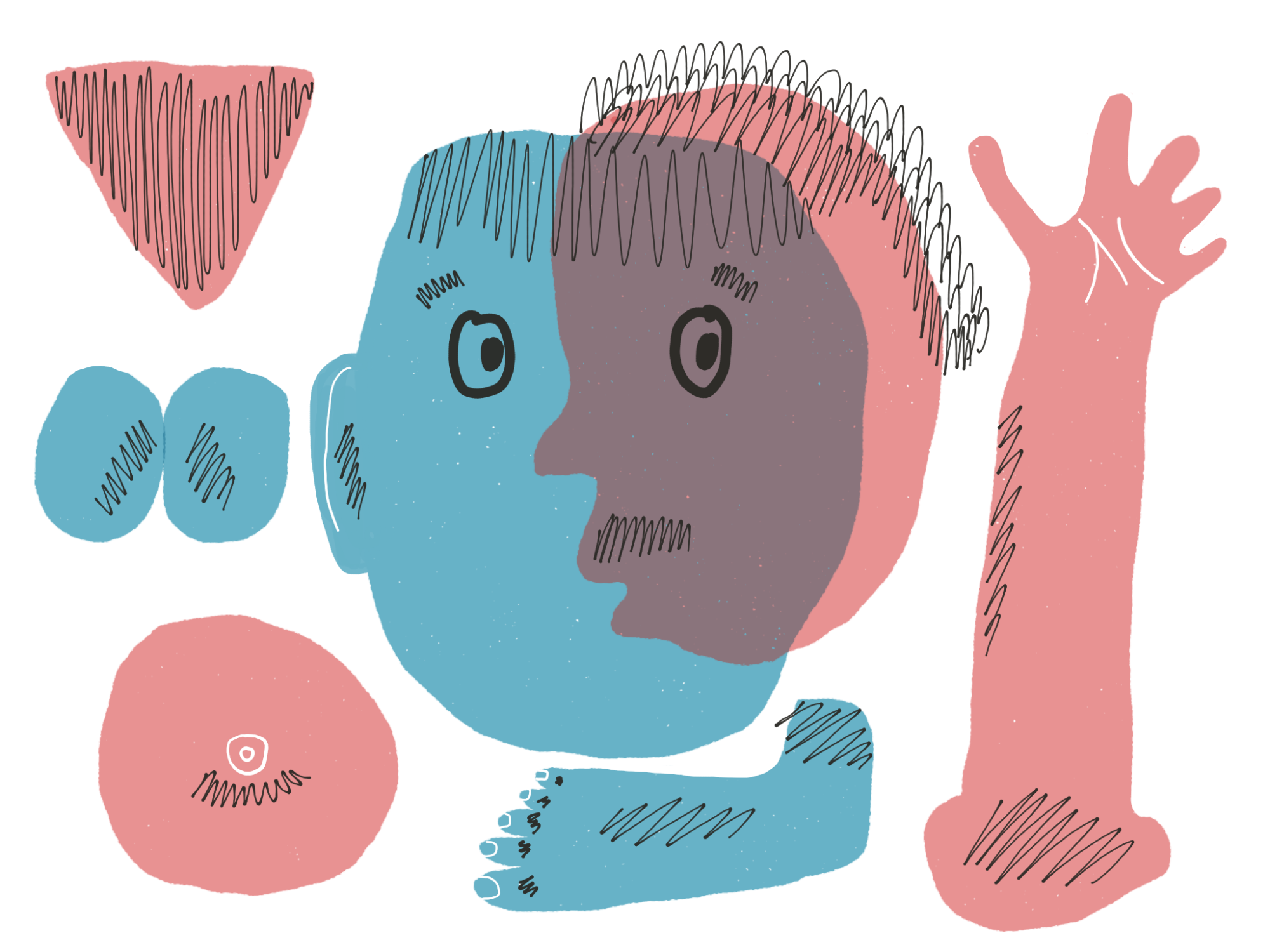 Billie is the first women’s razor company that has shown actual body hair on women in their commercial. Yep, the first ever to show body hair because for the past 100 years commercials have shown women shaving perfectly hairless body parts. Billie says that their Project Body Hair is ‘a celebration of female body hair … wherever it is or isn’t’. Hair on women seems like it’s ‘always’ been seen as unattractive or unladylike. However, this started because in the 1940s a razor company wasn’t making enough money so they put out the idea that hair on women was gross and unhygienic.

It’s odd that people’s main argument against women having body hair it that it’s unhygienic. Well, wouldn’t it also be unhygienic for men? As women, we are often asked to change so much of ourselves to fit into society’s beauty standards. I think that it’s a nice freshness that many women are now choosing to stay away from the pressure of shaving or waxing and embracing their natural Mother Nature provided body hair. Of course, it’s a woman’s choice whether she wants to remove her body hair or not but I find that it’s important  to really think deeply into why you feel that you want to remove your hair. Is it that you really don’t like it or is it the influence of the patriarchal beauty standards in our society?

On the 21st May, Vogue posted a photo on their Instagram of a model with her hands over her hand revealing her armpit hair. The comments under this page were a clear indication of the people that still grasped onto patriarchal views and spit them out with vengeance.

“Disgusting feminist … feminism ruined her”
“*puke emojis*”
“Yuck”
“We’re not animals”
“Shave your armpits lady. That is nasty”
“Shave please”
“It looks like a dude”

It’s unbelievable that it got to the point that someone said ‘it’ instead of she. All of these comments are
the nasty side of what the idea that women can’t have body hair create. It’s also interesting that the
first person immediately said that she was a feminist. But, it wasn’t stated that she was. Why is
accepting your body hair connected to feminism? Maybe because feminism is a movement that doesn’t
shame women for their choices.

Body hair is natural and normal no matter what your gender is. If you are a woman, don’t be afraid to
accept yourself as you truly are. Plus, not getting rid of your body hair is also a blow to capitalism as it
is a system that profits off your self-hate and your willingness to change yourself to fit in with others and the societal beauty standards. Whatever you choose to do with your body hair, don’t let anyone shame you for your choice. Hairless or hairy, we all deserve to be happy in our skin.