Writing by Arion Amity // Illustration by April Phillips // The facts are simple: there are far more children going into the system per year than there is coming out. Why is that? 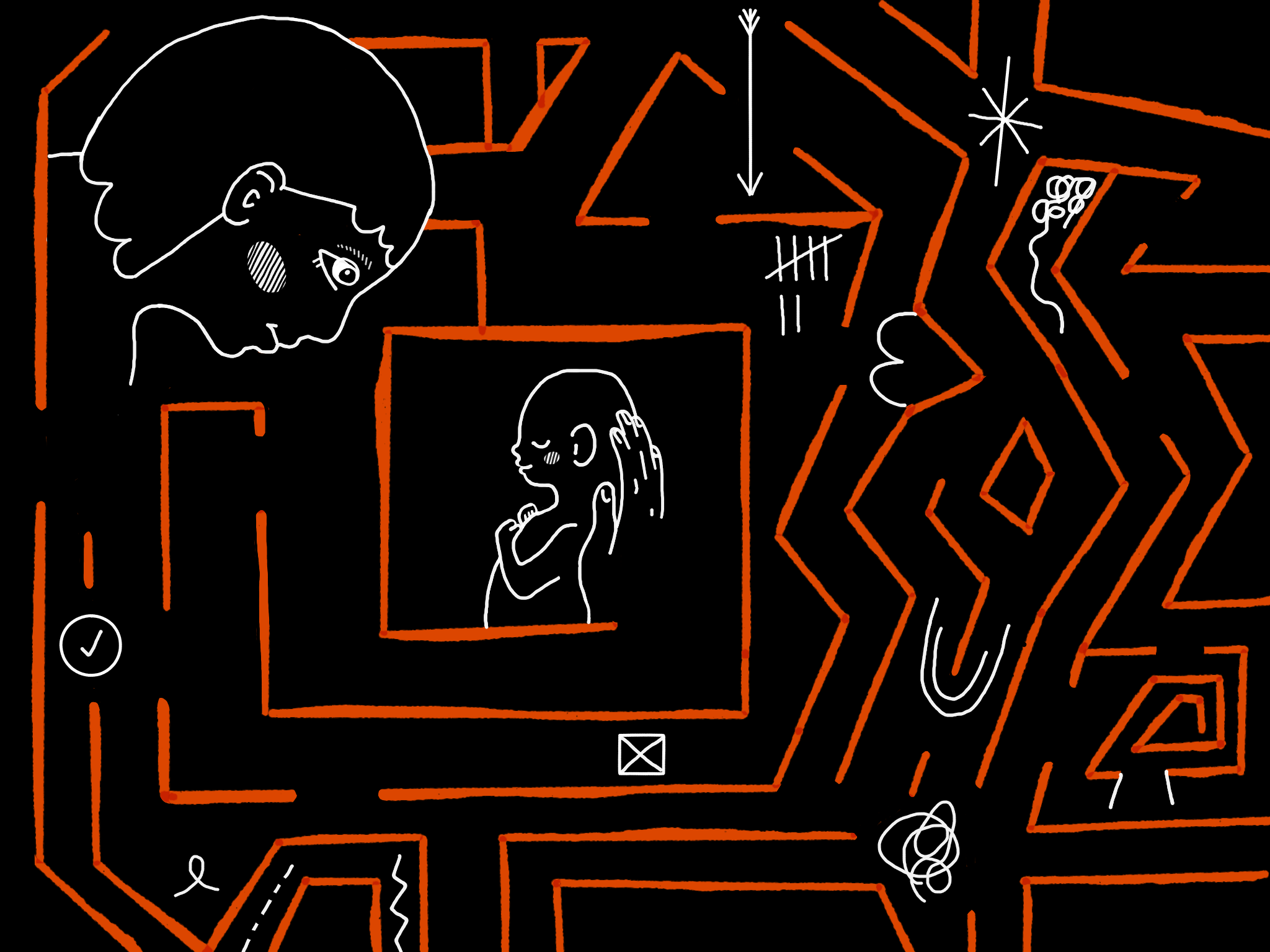 Australia is mostly, a very lucky country. We’re blessed with beautiful land, no war, and a pretty good health-care system compared to a lot of other places. However, the adoption and foster care system in this country seems to be getting out of control. In Queensland, from 2016 to 2017, there were only 33 adoptions  (Australian Institute of Health and Welfare, 2018). That’s Queensland’s helping hand out of the mind-boggling 46,500 children that are living in out-of-home care in Australia, according to the 2017 CFCA report sheet on the Government website. So why are so many kids going without permanent homes and support from wannabe-parents?

It’s fairly well understood that adoption is a long and costly process, but with the ‘average’ Australian’s income being $81,947 (according to a quick Google search), it’s fair to say that there could be a lot more children coming out of the system than there currently is. As a 19 year old who’s only ever worked part time jobs, I don’t presume to have any place in saying where people should be spending their hard earned money. But what I am interested in is the general view towards the whole idea. Why aren’t more people (who are already gunning to become parents) utilising the system and adopting the kids that are already out there? Obviously this issue starts on the other end of things, and it begs plenty of questions about what we could be doing to control the amount of babies being conceived and born without support in the first place. But the argument for easier abortions or more cost-effective contraception is a whole other article.

The facts are simple: there are far more children going into the system per year than there is coming out. Why is that?  Plenty of women that I’ve talked to about this topic have been more than happy to humour the idea of adopting or fostering children. It’s just seen as another part of the ‘do you want kids?” question that gets tossed around women’s circles. But I’ve come to notice that a lot of men I’ve asked about this have had the same answer:

‘I don’t think so. I just want a little version of me running around.’ Even with thoughts of human instincts and the caveman need to spread your seed aside, this particular answer strikes me as so one-dimensional. What happens if you have a daughter? Is this need for a mini-me based off of looks or personality? Morals? Ideology? Arguably, a child is a product of its environment. If you raise a baby, it’s more than likely going to grow into and adult that shares some of your views or at least your personality traits. Moreover, if you do have a child that isn’t the same gender as you, or who doesn’t agree with you on everything, this answer kind of suggests you aren’t going to like them all that much. So does this response boil down to biological needs? Or does it have something to do with the way we’ve conditioned men and women to think about family and reproduction? It’s seems likely there’s a mixture of issues contributing to our disregard for the adoptive option.

Women generally grow up being bombarded with questions about kids and marriage before they’re more than children themselves – and I’m not saying that’s easy, or right to begin with. The need to stop conditioning girls into this mothering role is becoming more understood, but it’s still a heavy part of life. I’ve personally found almost every adult conversation I’ve had suggesting maybe I didn’t want my own biological kids was instantly shut down. If I had a dollar for every time I’ve been told I’ll change my mind, or it will be different when I’m older, I would probably actually be able to afford to adopt a kid right now. But what conversation is being held with Australia’s boys? It’s seems we have a general understanding that these conversations aren’t as important to have with sons, for some reason. Even when it is discussed, it’s not really about the how or why, but more about the when and with who. So is Australia’s record low (for us) adoption rates bred purely from the fact that it isn’t normalised enough? Keeping in mind that a large number of kids in the system have been removed from violent or neglectful homes, it is confronting to see this lack of interest towards the matter.

No one is suggesting that everyone needs to adopt; it simply isn’t an option for a lot of people, and the system is a hard one to navigate. But having these conversations and normalising the idea for girls and boys can go a long way to helping someone out of the system somewhere down the track. Australia has accepted that nuclear families are a thing of the past for most people. Women are no longer the sole homemakers, and mixed marriages or single parents are just a part of society that we’ve grown to realise are normal. The conversations of the past about whom we accept as parents might need to start looking at whom we’re accepting as our children.