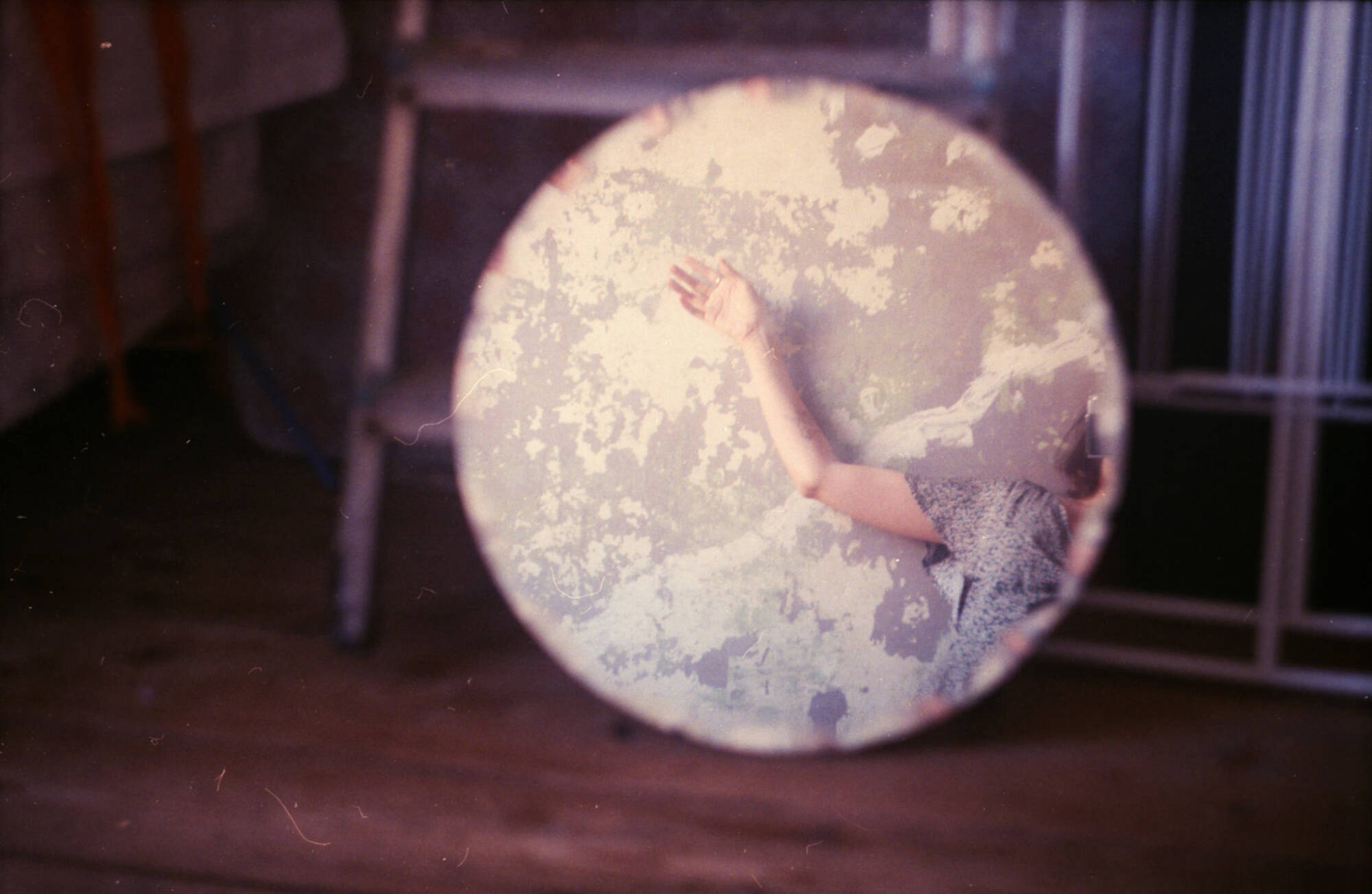 It’s 2018, and we’re living in a world where political correctness and social awareness is expected across nearly all forms of media. In the current state, everything requires a content warning or trigger warning of some sort, and anything even remotely controversial is held to extreme scrutiny.

So I wasn’t surprised when I first began to hear critical feedback on Insatiable – a new Netflix series about a once-upon-a-time overweight teen who loses weight, gains a hot bod, and seeks revenge on her bullies of days past.

As with most secondhand criticisms, I didn’t take these at face value. While the show did, in fact, sound problematic, I decided I could not judge it until I’d watched it for myself.

For a bit of background information: I do have a reason to pick apart the show myself. Not just because I am an advocate for body positivity, but because I have an eating disorder.

And as someone with an eating disorder, I have a knee-jerk reaction to any sort of platform insinuating that people who are thinner are more attractive. From what I’d heard, there were many more reasons why this show sucked, but one was enough for me to take interest.

Before I delve into my attack of Insatiable, I will admit to one shameful secret – I was entertained by the show. Not for the fact that it was good or even particularly thought-provoking, but because I was shocked and intrigued by how unrealistic it was.

For one, it’s a very inaccurate depiction of what life with disordered eating habits is actually like. The main character Patty (played by Disney star Debby Ryan) is meant to suffer from Binge Eating Disorder, most likely alongside other food compulsions. But the way she talks about it makes it evident the writers don’t have a real understanding of what this means.

In Insatiable, Patty is meant to suddenly embrace her now slimmer body without question. But of course, who wouldn’t be delighted to stumble upon this fate? The notion that being overweight is bad and shameful whilst being thin is celebrated may not be a new or a shocking message, but it is disappointing to see it still running rampant even amidst active campaigns to combat this sort of mindset.

The show’s shallow depictions of binging and obsessive food behaviours diminish the struggle that disordered eaters face on a day to day basis. That is, the uncontrollable urges to eat (or not eat), despite hunger or lack thereof. They disregard the fact that while Patty may have miraculously lost heaps of weight while on a liquid diet, she would inevitably have intense urges to binge once she was able to eat solid food again.

Disordered eating habits don’t just go away once we’ve reached our desired weight or body. And, in the case of most ED sufferers, we don’t ever achieve “perfection” because our self-criticism is too harsh and body image too skewed to ever achieve such.

Like many depictions of disordered eating that appear in the media, Insatiable does not recognise the nuances. The creators are either ignorant to or ignore the internal dialogues that plague our minds, the multifaceted reasons why we adopt and continue our disordered behaviours, the way we’re perceived and the way we assume others perceive us.

I am at a point in my recovery where I can watch a show like Insatiable without getting triggered, but this was not always the case. There were definitely times where the sort of fat-phobic behaviours and problematic eating habits present in the show may have instigated my own disordered tendencies, or at least sent my mind racing.

Insatiable tries to label itself as progressive and inclusive. If the creators really want to earn this title, they need to make a lot of changes. Speaking to people who really struggle with their weight and/or with disordered eating tendencies, rather than speaking for us, would be a good place to start.

Quincy is a US native but an Australian at heart with a penchant for all things culture- sub, pop, alt, you name it. She wears many hats, one of which is blogger at Shugurcan and creator of FRINGE– a zine highlighting food, fashion, art and culture. You can read her musings on her aforementioned website, or catch her on Twitty and Insta.

Leanne Surfleet is a photographer from and currently living in a small town in the UK. For the past 5+ years, Leanne has been shooting mainly self-portraits which has been a way of dealing with a lot of anxieties and facing the idea of her own mortality. Leanne says that “photography can often be a kind of therapy.” You can see her work on her website, Flickr, & Facebook.