Writing by Savannah Mullings-Johnson // Photograph by Karen Davis // Most importantly, women are more susceptible to contracting STDs than men. They are also less likely to show symptoms than men which puts them at further risk. 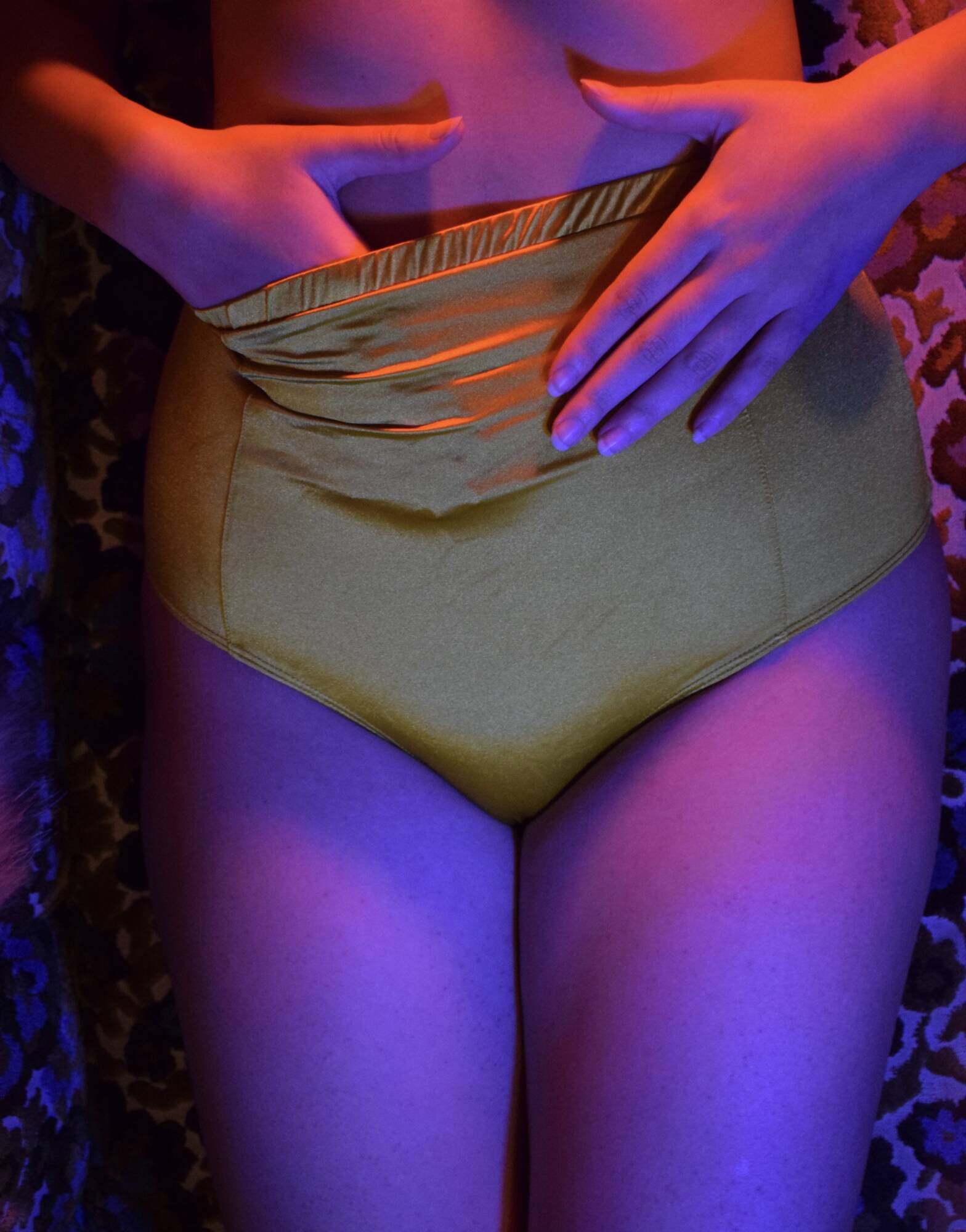 Sexually transmitted diseases in America are on the rise for the fourth year running. In 2017, there were nearly 2.3 million cases of Chlamydia, Gonorrhea, and Syphilis, as reported by the Centers for Disease Control and Prevention.

In a report released Tuesday, the federal health agency said that the numbers, which include nearly 2.3 million new cases, reflect a “steep, sustained increase” in STDs since 2013.

This is extremely worrying as it suggests that there is still so much to do in terms of increasing awareness around safe sex practice, particularly among young people as it was found that Chlamydia and Gonorrhea are most common among people under 30. Whilst rates of Chlamydia are highest among young women, with men accounting for the majority of Syphilis and Gonorrhea cases.

This highlights the need for a greater emphasis on regular screening and a more inclusive, clearer sex education curriculum. Currently in the U.S only 13 states in the nation require sex education to be medically accurate, this means that for a lot of teens they learn about sex from external sources such as the media, Film and TV and word of mouth. It also means that the curriculum can be manipulated to suit the personal views of teachers, which can be particularly damaging to LGBT+ students who still struggle to be represented in sex education.

Dr. Gillian Dean, senior director of medical services at Planned Parenthood has urged policy makers within the Trump administration to prioritise an emphasis on safe practice.

“These numbers make it clear that too many people aren’t getting the health care and education they need in order to keep themselves healthy,” she added, “even with rising rates of sexually transmitted infections, the Trump-Pence administration is doubling down on its agenda to make it more difficult for people to access preventive care.”

However, Trump has consistently made attempts to undermine initiatives such as Planned Parenthood. Exhibit A: The Title X gag rule which if enforced would cause family planning programs to lose a type of federal funding called Title X.

Title X is the only federal grant that is solely dedicated to the facilitation of family-planning funding, with a focus on serving low-income populations.

The proposal is another in a series of destructive changes made by the Trump administration in regards to women’s healthcare. Last year, Trump re-established the global gag rule on abortion and recently made changes to other programs to emphasize sexual abstinence.

If left untreated, Chlamydia and Gonorrhea can lead to infertility, ectopic pregnancy and chronic pelvic pain. Syphilis can result in blindness, hearing loss and neurologic problems.

Most importantly, women are more susceptible to contracting STDs than men. They are also less likely to show symptoms than men which puts them at further risk. If untreated, these infections can cause infertility, pregnancy complications, and increased risk of getting HIV.

This report is extremely distressing and it is further proof, that everyone should be taking extra precautions to ensure we are protecting ourselves. Please practice safe sex and take control of your health. 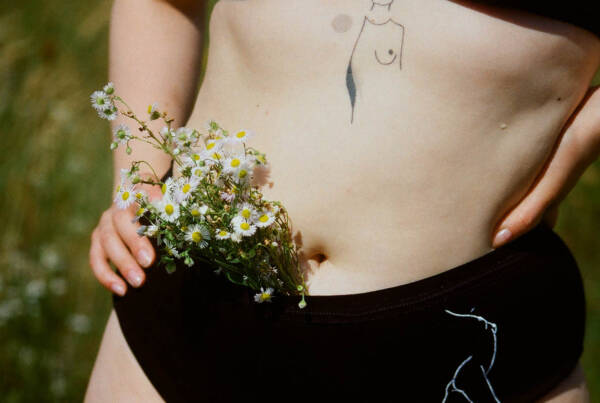 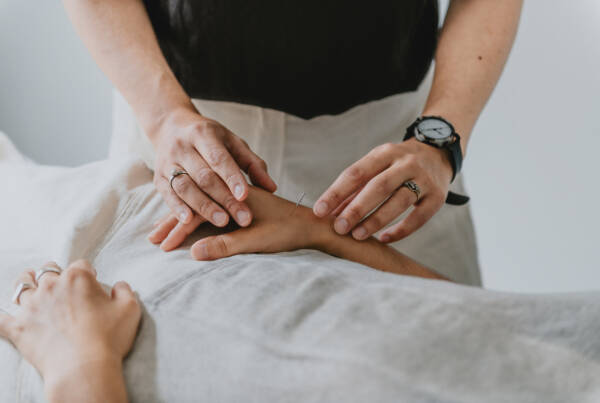 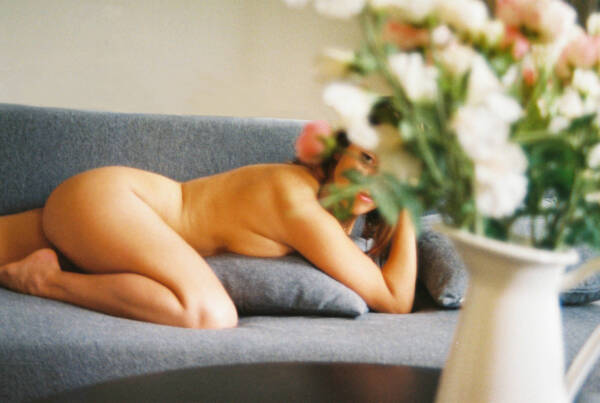