Writing by Rinny Power // Photograph by Arianna Ceccarelli // While this article has been a bit depressing, I hope that you can identify the privileges that you experience and act accordingly 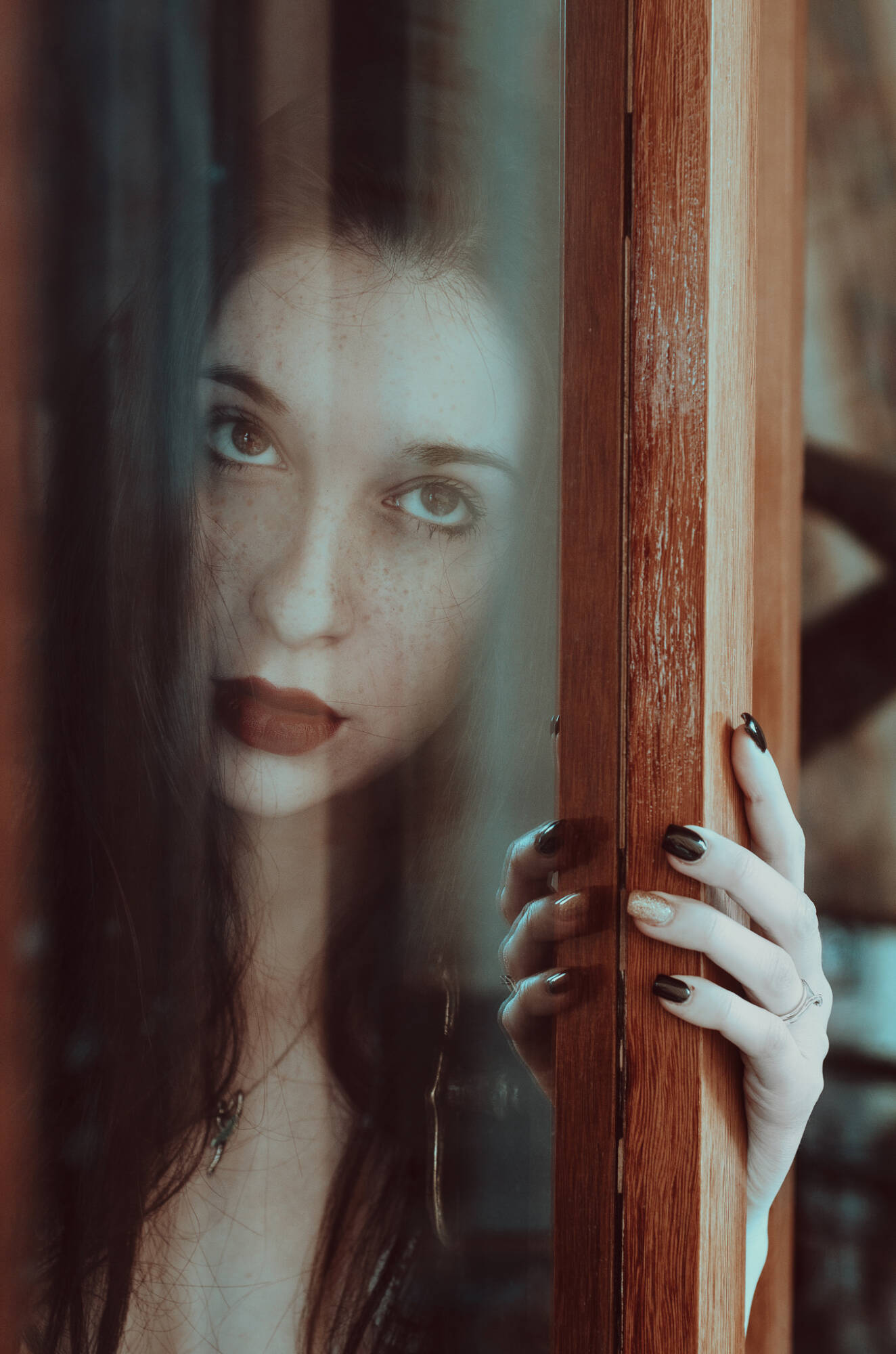 I want to talk about privilege.

Through some pretty hectic google searches and lot of learning, I’ve decided to condense my findings into my ‘triad of privilege’.  And although I’ll only be talking about three privileges, I feel like I should acknowledge the others I learnt about, so here we go; we’ve got sexuality privilege, religious privilege, gender identity privilege (aka cis privilege), age privilege and able-bodied privilege. These topics are equally important and I hope to cover some of these in future.

The first privilege I want to talk about is white privilege. The second is rich privilege and the last (but in NO way least) is the privilege that men have.

As you probably know these social, financial and political privileges have come about through the culture that our society perpetuates; you will receive benefits if you (consecutively) are a) rich b) white or c) male, but let me tell you if you are a, b and c, you’re about to have the best surprise ever. You’re at the top of the privilege-chain.

Peggy McIntosh accredits privilege as being an “[I]nvisible package of unearned assets” and I couldn’t agree with her more – the fact is that privilege is directly linked to the social, political and financial inequity that people who don’t fit into a, b or c experience. Let me explain – if we value a white person more than a person of colour we get police brutality, we get white policemen who kill people of colour, with little punishment– they get reprimanded but keep their job. When we value males more than females we get a society founded on rape-culture and male dominance often blaming victims of sexual crime and excusing boys and men simply because they are boys and men. When we value rich people over poor people we get the slums in Brazil being eradicated to ‘spare’ the people coming to see the Olympics.

Now, I’d like to speak about how the privilege trinity (rich, white, male) is a cyclic system. W. E. B Du Bois wrote in his book The Souls of Black Folk, “– African Americans were observant and conscious of racial discrimination, but white Americans don’t think about African-Americans or the effects of racial discrimination” Let that sink in. Right now, some rich, white man is denying the fact that he is privileged. As long as this man denies this, nothing will change. Because society has privileged the rich, white men of this Earth they are the only people with any real power to change the systems that put them there. I don’t have all the answers but I hope we continue to see a growing trend of white men using their privilege to speak up against these injustices.

While this article has been a bit depressing, I hope that you can identify the privileges that you experience and act accordingly. If a person of colour says they are being racial discriminated against, LISTEN TO THEM. We can all benefit from listening and speaking out against discrimination.