I’m Kostantina, a fashion and fine art photographer from Melbourne, Australia and I’m currently exploring my creative limits. My aim with all my art is to spark conversation about social issues and give people new perspectives. I’m known for my distinct use of colour choice; I tend to incorporate softer pastel tones in my work as trying to push for that dreamlike vibe.

As women, our bodies are sexualised and objectified from birth. It can be hard for us to shake that and reclaim ourselves and our bodies. I was tired of feeling like my body wasn’t my own. I wanted to celebrate it for what it is: powerful and resilient. “In Time” is a series that was created in hopes of detaching standards that were formed by misogynistic media and a society long oppressive of women.

My original intent was different; I wanted to incorporate mirrors into the images. Soon I realised the logistics of that were too difficult after the first two shoots failed hard. However, I needed to cover my subjects’ faces. I decided to extend the cover of the sheets used on the body. That imagery was like a key that unlocked a part of my creative mind and I could visualise the rest of the series with the same theme.

One of my subjects had lost a lot of confidence after having her second child; once she saw the photos I’d taken of her she felt empowered and began to see herself in a whole new light. I experienced  this with many of the women featured. At the beginning of the shoots they’d be very timid, for most of these women had never been naked in front of anyone before…let alone in public. As they warmed up, I would show them the pictures as we progressed, and seeing themselves from another perspective gave them a sense of comfortability.

It was an extremely personal series that has not only empowered many of the women featured but it has also changed my whole perception of my own body into something really positive. 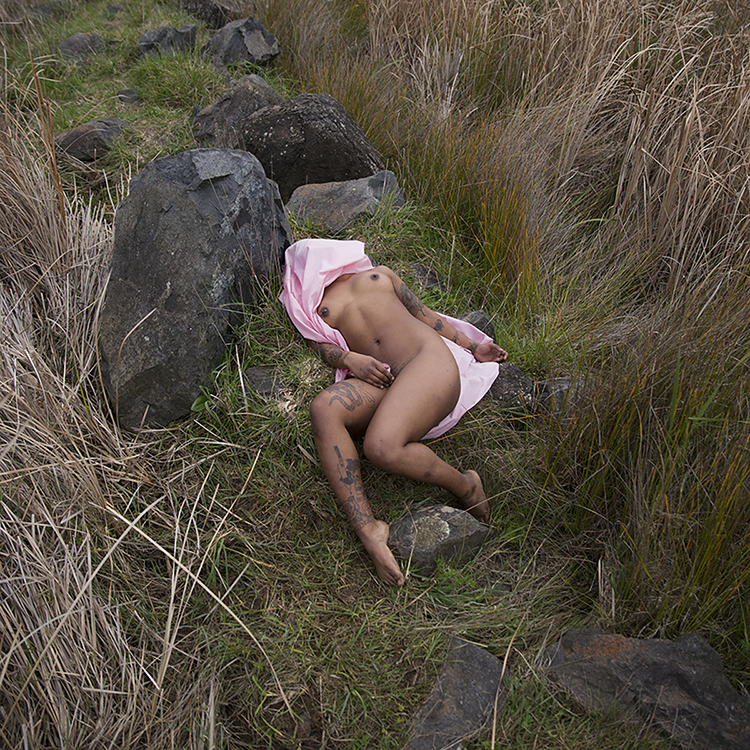 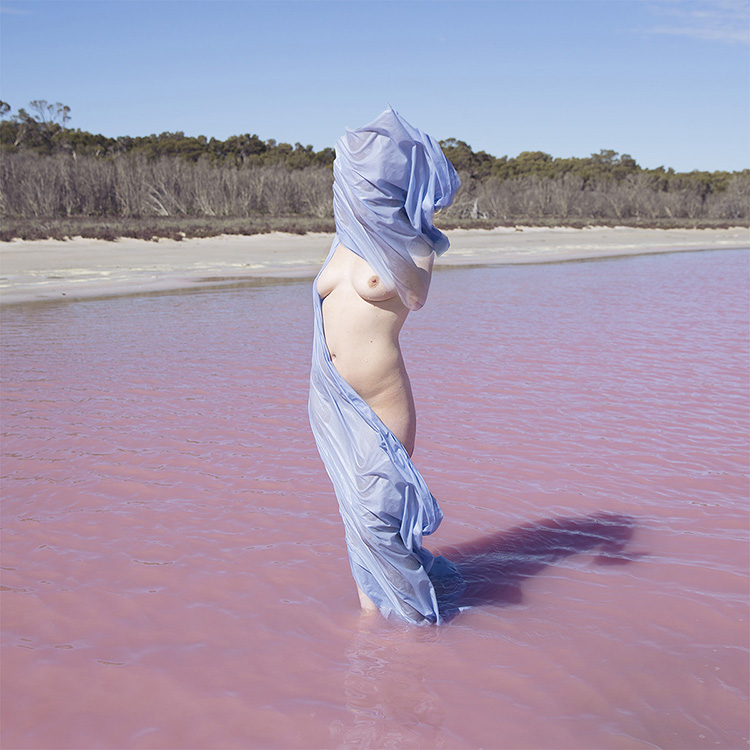 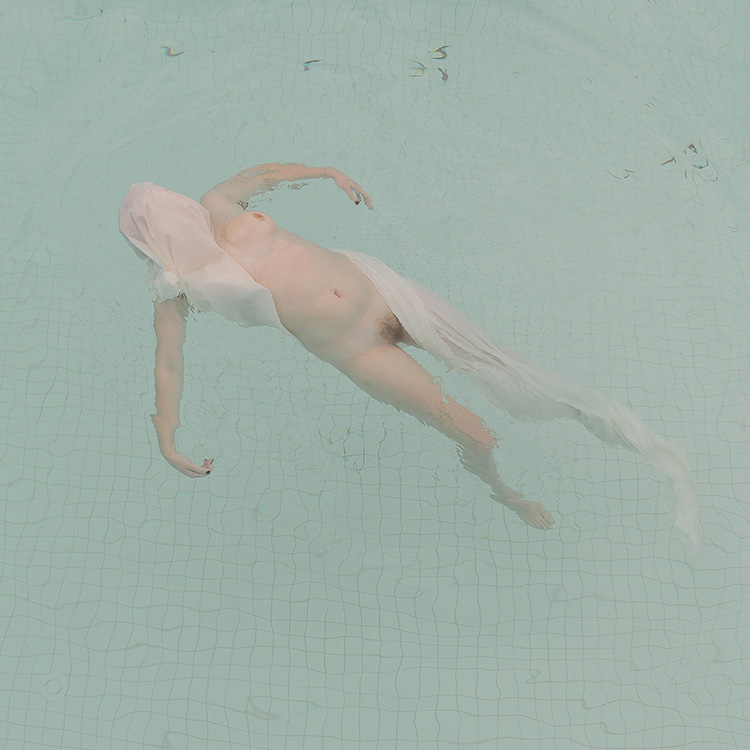 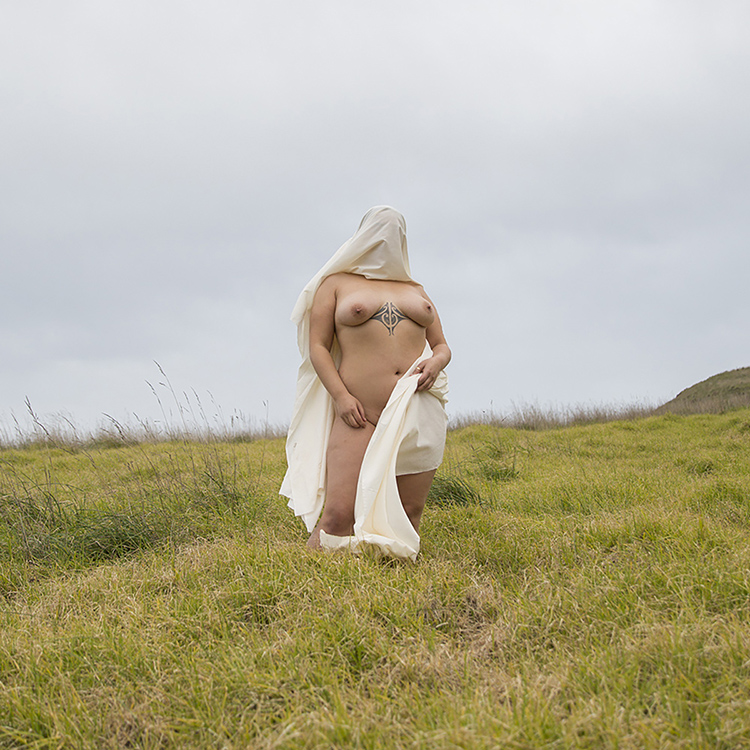 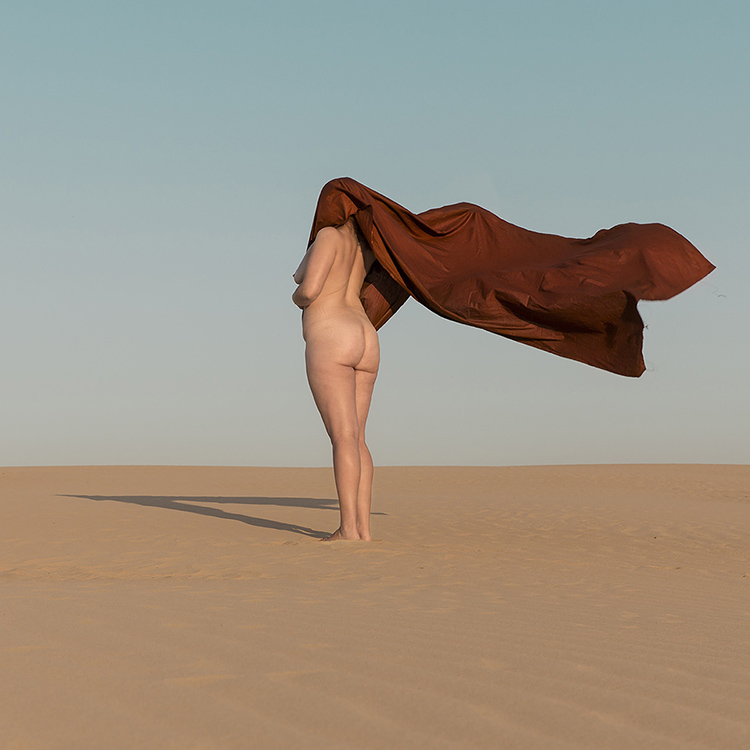 Melbourne artist Kostantina Vlahos explores the bare state of the female body in a dreamlike art series called “In Time.” For more of her work check out her website or her Instagram (@tina.vlahos).