Writing by Lucca Valentine // Photograph by Leanne Surfleet // I am concerned that in being taught to be the young woman I was supposed to be I have been left completely unprepared to be the young man that I am. 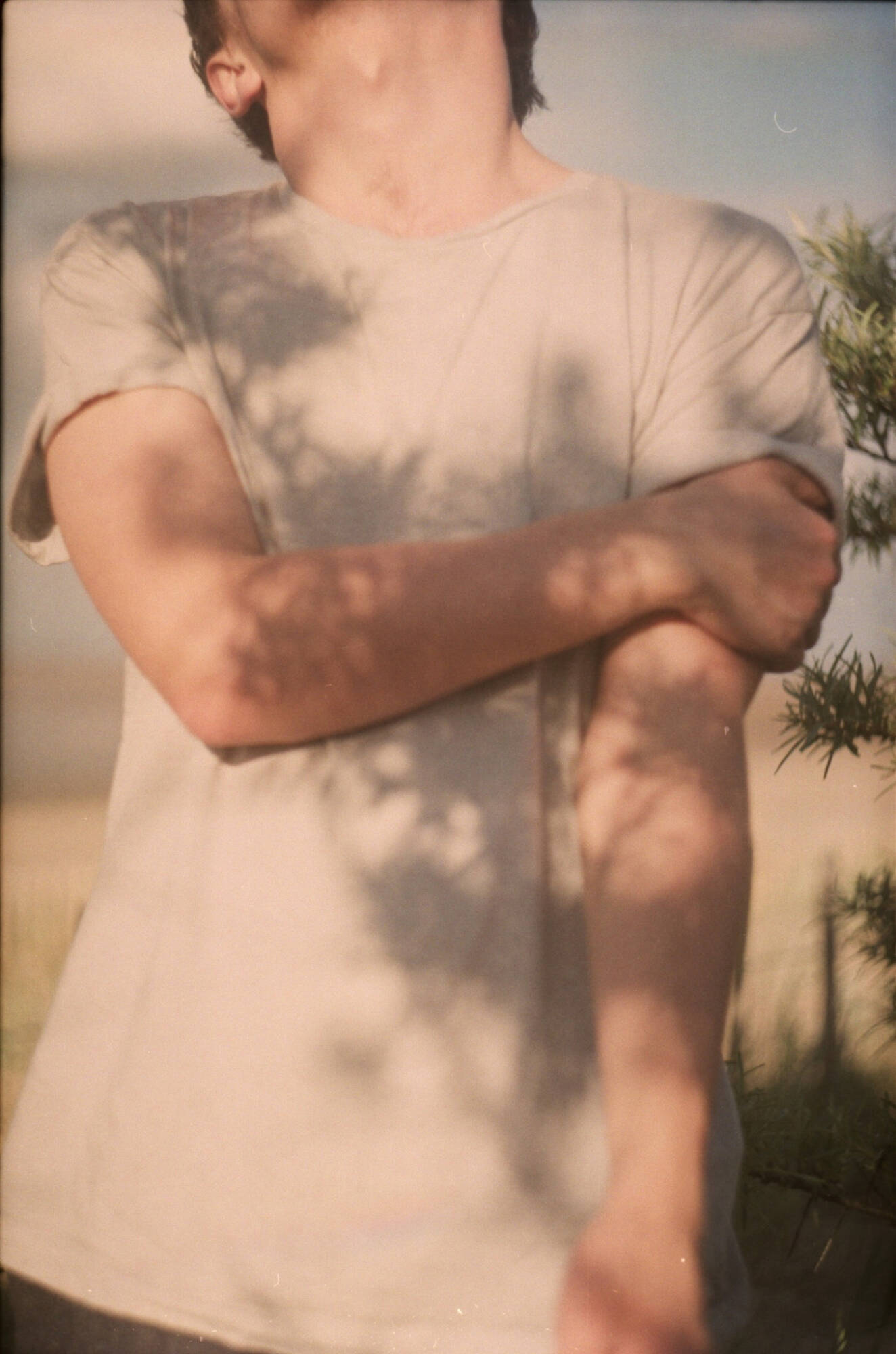 I was raised by strong, opinionated women who never let anyone speak over them and did not tolerate the gender-based injustices which were thrown at them their entire lives. I was raised to have an opinion on everything and to ensure my opinion was heard and valued. I was raised to not let my genitalia dictate my worth or place in the world. And all of this was great for the introverted girl I grew up as. But not so much for the young man I have grown into.

What were once seen as strong feminist ideals are slowly turning into unwanted opinions on topics that supposedly no longer concern me. What was once considered standing my ground and having my struggles heard is seen as mansplaining. The further I progress in my transition and the more often I pass as male in broad society, the more uncomfortable I am expressing the same opinions I have always received praise and support in having.

I am increasingly worried that my once affectionate, supportive personality will be seen as creepy or that I will be perceived to be talking over women and trying to push my white, male agenda onto them as so many cishet men do. I am concerned that in being taught to be the young woman I was supposed to be I have been left completely unprepared to be the young man that I am.

I have found myself struggling to find my place in the communities that were once a source of solidarity. I have found myself questioning each word that falls from my lips and stressing that I have made someone feel as uncomfortable or threatened as I grew up feeling around male-presenting people.

How do I still have my say and assert my position on feminist issues without over-bearing women and other feminine-presenting or AFAB individuals or making them feel as though I am attempting to silence them? The last thing I want to do is turn into one of the self-centered overly assertive men I have spent the last 18 years wanting nothing to do with and fighting against but It’s not like there’s a course on how to step into a completely new role while ignoring everything I was raised to do and say.

Now don’t get me wrong, I am fully aware of the fact that as I am constantly awarded male privilege there are some conversations in which I am no longer needed or welcome and I am ok with that. I am also aware that feminist spaces are not purpose-built to suit my needs and that this is an issue with how I interact with those spaces rather than how they interact with me, but I am struggling to find the sweet-spot in conversations that still concern me despite how I present myself to the world such as reproductive rights, contraception and menstruation.

I am finding myself unable to navigate the middle ground between the radical feminist I was and the supportive background character and mic-passer that male feminists are supposed to be.