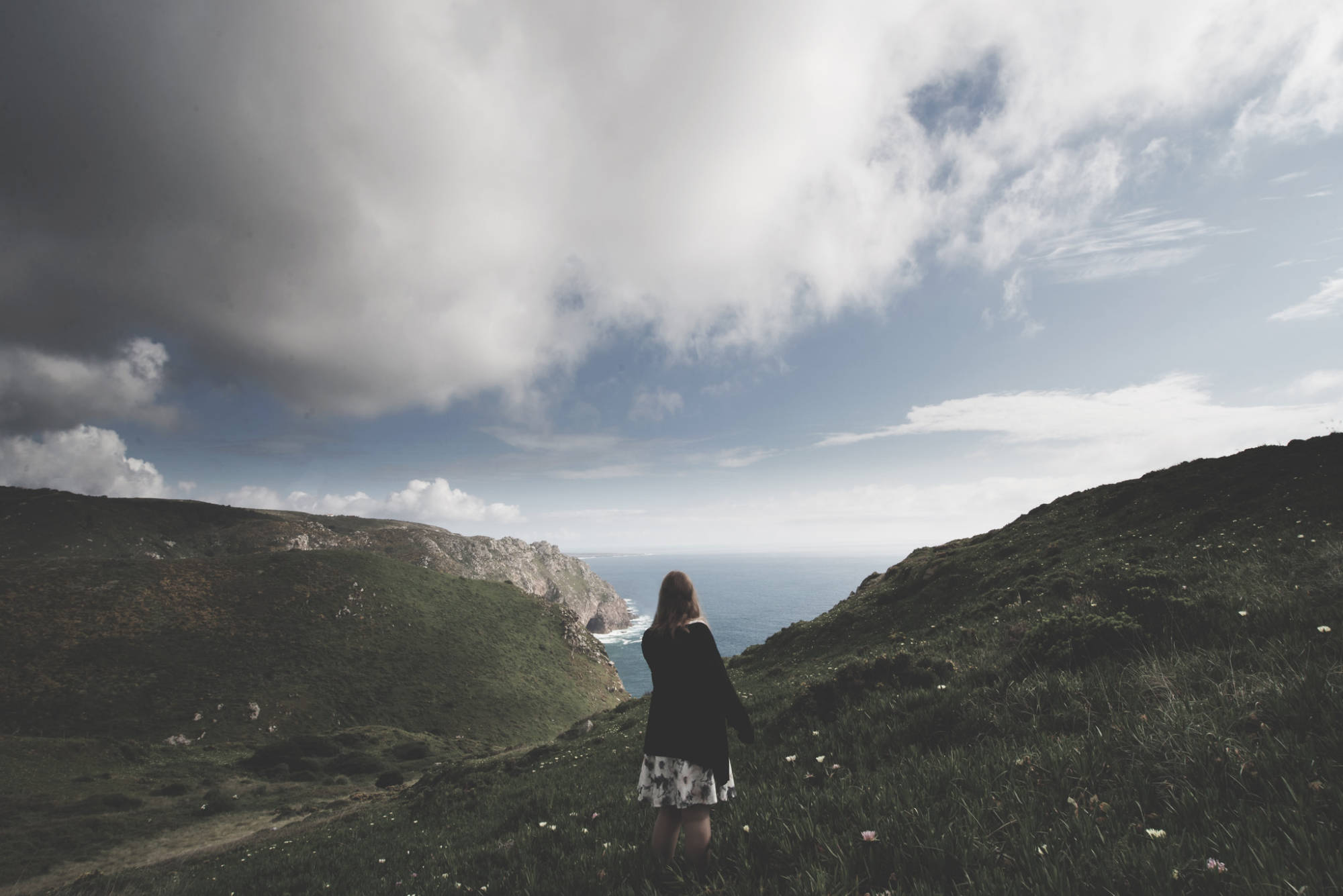 To my immigrant father,

When my father decided to go to another country to work I was 5 years old I still attended kindergarten.

I still did not know many things, I just remember that my Mother spoke with me and my brother who at that time was 3 years old. She, with the right words told us that dad would go to work far away so that we would not lack anything, I remember that day my father arrived from work and quickly I approached him and embraced him with my little arms.

It was the year 2000 and many things were happening in the world, but it was in the year 2000 where the life of my family began a new chapter.

My life changed in that instant I remember there was a meal to say goodbye to daddy, I watched as everyone cried and hugged my father.

He hugged me and kissed my forehead and I lay on the ground in the arms of my mother. His new life arrived and I watched as he disappeared, the bus driving away. He did not turn around to see me one last time.

Our new life without my father at home was different. I missed my dad as I saw how my cousins’ father played with them while my brother and I were just sitting.

My father found a good job and of course we had a better life. I almost never missed a school trip and birthday parties were the best.

I was growing up and I watched as my parents’ marriage was dying. I grew up as a repressed girl and with the absence of my father, it was worse, I did not miss him so much but I felt that emptiness, as I entered the adult stage of my life, I understood many things that I did not understand before when I was a teenager.

My father made the most difficult decision of his life when he left to give us a better future maybe he had a plan of what his life would be like but decided this; to go away to have something better instead of staying here and have limitations.

It is difficult to be away from your father with graduations and other life events.

It’s 2019 and my father is still far away with many more gray hairs and fatigue than before. With two jobs that keep him busy every day, maybe they never asked him but being in a strange country you have to show more courage every day.

As the adult woman that I am now I have realized that all my inspiration and courage that I show day by day is thanks to my father because he always says “The sun, although there are clouds that cover it some days, will, the next day come out stronger. Live every day without worrying about tomorrow, focus on living your life to the fullest as you’ll never be as young as are you today.”

Andy Reyes lives in Mexico City, she is 24 years old. Andy is a makeup artist who loves writing as it helps express her emotions. Her dream is to study journalism. Her best friend is… her dad.

Catarina Inácio is a photographer from Portgual. About her work, Catarina says:

One response to “A Mi Padre”