By Ramona MagazineLife, LIFE & RELATIONSHIPS, Your World
No Comments

Writing and photographs by Andy Reyes // Gregorio Mendoza, is a restaurant worker in Texas. He decided to travel illegally to the United States to improve his economic life and to be able to give his family a home and education. He’s been working in this restaurant for 17 years. 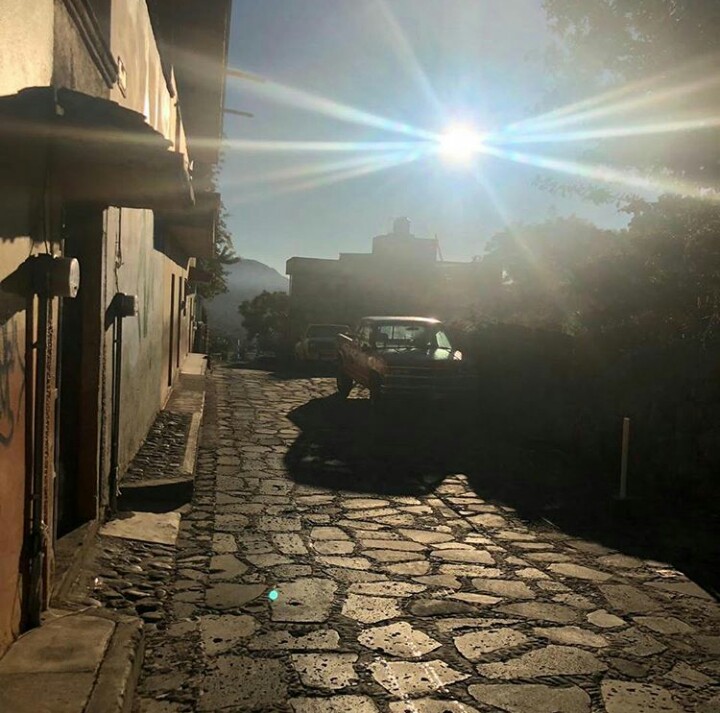 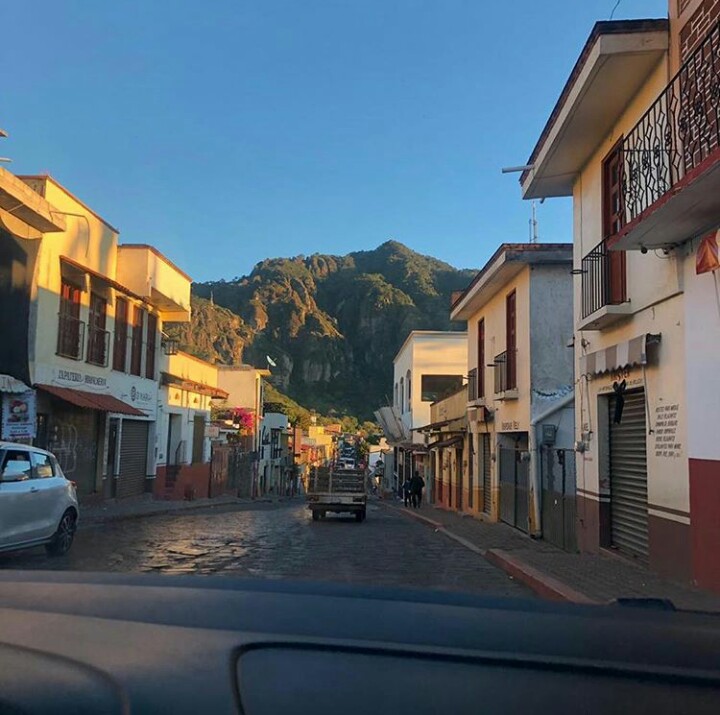 Mexico is a country with beautiful traditions and culture but it’s also undoubtedly a country that has suffered a lot. The lack of education, jobs and social inequality are the main reasons why Mexican citizens immigrate to other countries in order to look for a better life. The USA is one of the target countries of these people because of it’s proximity to Mexico.

However, over the past year,  the government of the United States of America has shown social discrimination and hatred towards Mexican immigrants. With Donald Trump leading the way, they look at us as drug dealers, murderers and rapists. This is how they see us. I am a Mexican living in Mexico but my father is an immigrant in the USA. My father is a worker in a small restaurant in Texas to help our family with money.

Although unkind labels are usually not too upsetting for me because I know they aren’t true, these ones hurt the most. They hurt because I know they aren’t just words, they start as words and end in violence. I have been a victim of bullying for many years due to the situation of my family. I receive offensive taunts against me for being the daughter of an immigrant.

Gregorio Mendoza, is a restaurant worker in Texas. He decided to travel illegally to the United States to improve his economic life and to be able to give his family a home and education. He’s been working in this restaurant for 17 years.

“I started by washing dishes after that I was a cook, now I’m a waiter, on my days off I’m a carpenter, I paint houses, anything that can help to pay my bills.”

Discrimination has always existed and although Gregorio says it is rare for him to experience this as the American people he has met are, in the majority, very kind, there is discrimination on the streets.

Everything is difficult when you immigrate but the hardest thing is to see how you are losing your family and your marriage, I guess you get used to everything.

“I want people to know that immigrants are always thinking about their family, we want the best for them, we are not with our children when they grew up and we constantly think about it.”