Fitbit, Diet Culture and the Space You Occupy

[…]Women in my family have been shrinking for decades.

We all learned it from each other, the way each generation taught the next

weaving silence in between the threads

which I can still feel as I walk through this ever-growing house,

Nights I hear her creep down to eat plain yoghurt in the dark, a fugitive

stealing calories to which she does not feel entitled.

Deciding how many bites is too many.

How much space she deserves to occupy. 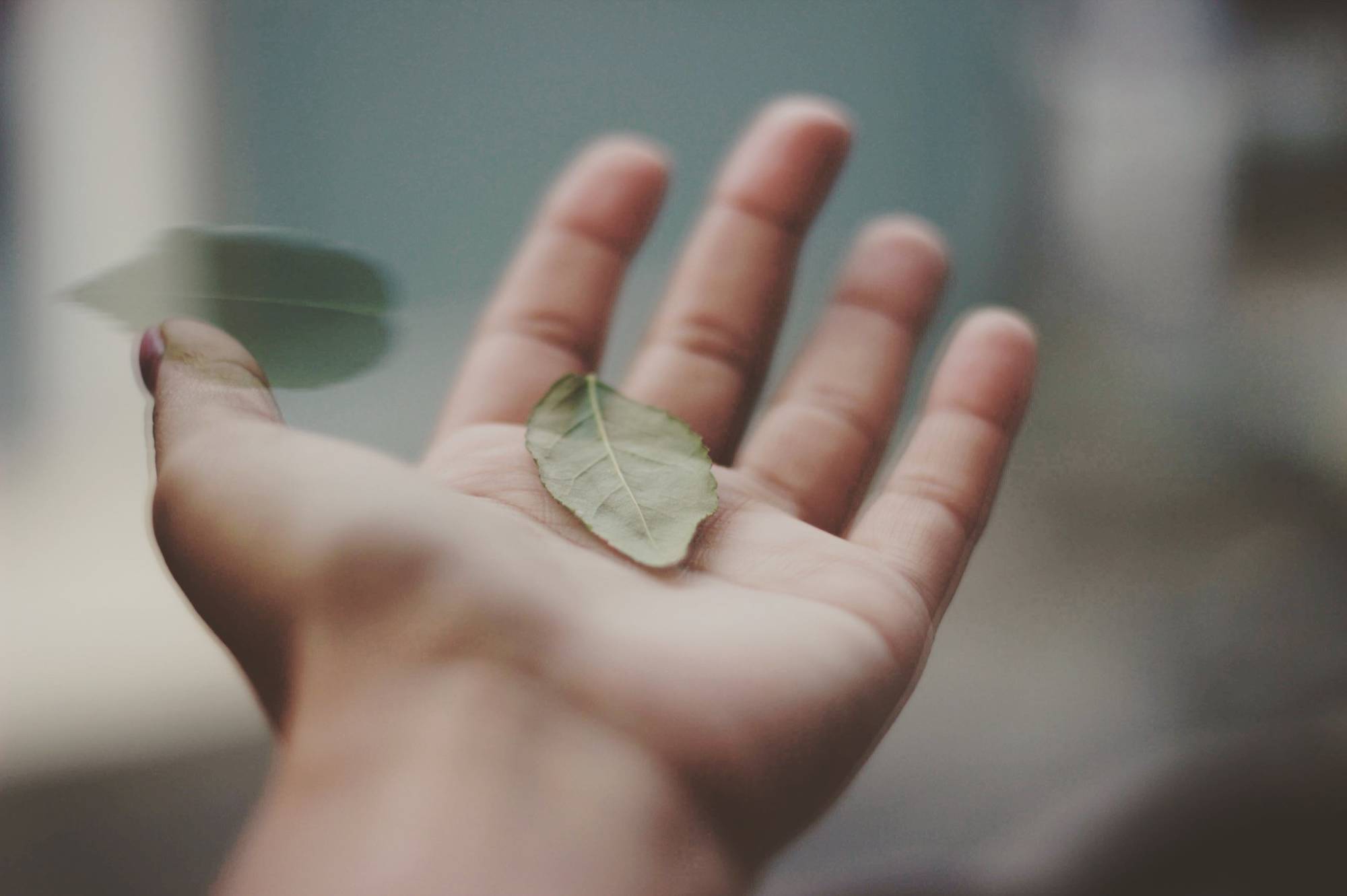 To preface and contextualise the brief discussion that follows: my use of Fitbit is complicated and painful, as it signifies particular moments during both relapse and recovery from an eating disorder that has taken up -to varying degrees of severity- almost half of my life. Encountering critical and intersectional feminist theories through my own feminist journey caused me to rethink my own body and experiences in the context of wider patriarchal structures, which has had an eye-opening and galvanising effect on my personal journey of recovery, and has helped me to more meaningfully and honestly connect with others.

What is a FitBit?

A Fitbit is a small wristband made from polyether plastic, with an adjustable strap, a heart-rate monitor, and a screen lit by LED lights, which displays time, date, calories burned, floors climbed and current heart rate. As I write this sentence, I can glance down at my wrist and see that I have taken 11,606 steps, climbed 44 floors and burnt 2,086 calories, as well as note that my heart-rate is currently 71 beats per minute. The device uses Bluetooth technology to sync to an app on my smartphone, showing me a personalised ‘dashboard’ which can also be used to connect to up to other users’ data for comparisons and challenges, which are reflected on a leader-board. The “gamification” element of Fitbit use is a major component in its appeal to consumers and the ways that it is marketed. Constant feedback from synced data includes rewards for particular achievements. Most of these awards or badges are place-themed, signifying that I have walked the equivalent of the distance around a country, city or landmark (apparently, I have previously walked the whole boot of Italy, as well as the entire Sahara Desert) or even the entire distance through the centre of the earth, which earns you the “Earth” badge reward. Fitbit has the capacity to transform the ways in which one interacts with the environment around them through this interactive gamification and self-regulation.

The use of a Fitbit is also heavily gendered, and this gendering effects the way in which one interacts with the device, likely influencing one’s interaction with one’s environment on a day-to-day basis. Upon setting up my Fitbit, I was made to choose between the binary genders male or female, and while so many folk identify closely with neither, I choose “female”. What is interesting – or devastating – is that the gender I choose will directly impact the way in which Fitbit designates calorie requirements and expenditures. This aspect transforms my relationship with my body and its environment in various ways: most visibly, the way that I will often pace in circles on my balcony late at night or walk to the train station and back several times. I do this to collect more steps in order to burn more calories. Note that I am given a much smaller energy intake allowance compared to a “male” user of Fitbit. The app has an insidious and invasive impact on the way in which I live – I actively interact differently with environments because of the ways the app encourages me to restrict my caloric intake.

The consequences of this extend beyond the physical and into metaphor. I consume less energy, and as a result I omit less energy from my body into the environment, minimising the space around myself. This is both visible – on my body as it shrinks – and invisible – it is impossible for the naked-eye to visually measure the amount of energy my body emits. I think of the almost taken for granted feminist notion that women and non-binary folk are granted less space than cis men to physically occupy their worlds, and see the picture painted here by the fit bit with such distressing clarity – it encourages those who chose “female” when creating their profile (regardless of their actual gender) to take up less space. I think of the ways that this health and diet discourse moralises and ostracises those with a disability, and the ways that it perennially and violently upholds the idealised thin (white) body. I think of my own privileges, experiences, heartache and confusion in what it means for my body to exist in this world.

I land on this thought: to be a victim of gendered diet culture – with the use of FitBit or without – is not only to minimise the physical space that you take up if your physical size wanes – it is also to produce less energy in the world in which you exist, regardless of the size of your body.

This thought breaks my heart.