Interview of Mary Kalhor by Sophie Pellegrini // My relationships with other women are extremely important to me and I love photographing them out of admiration. 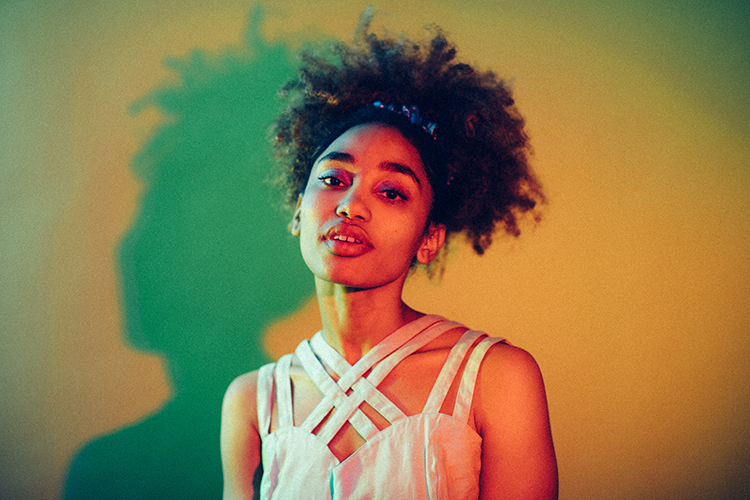 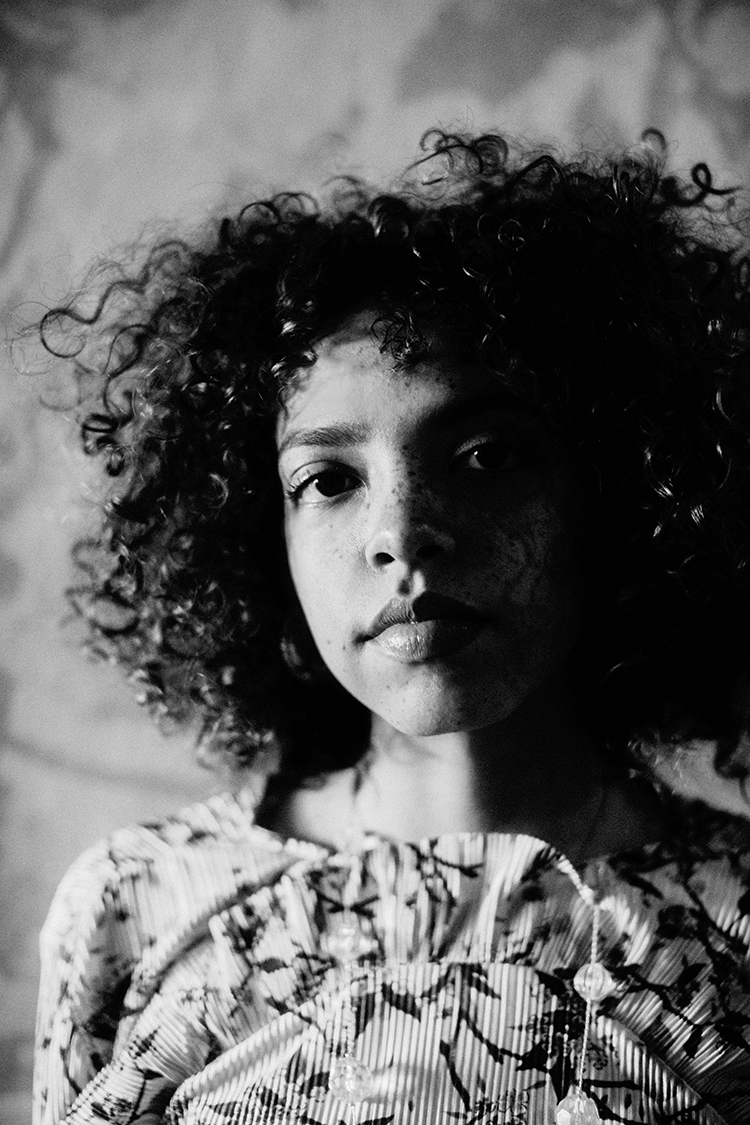 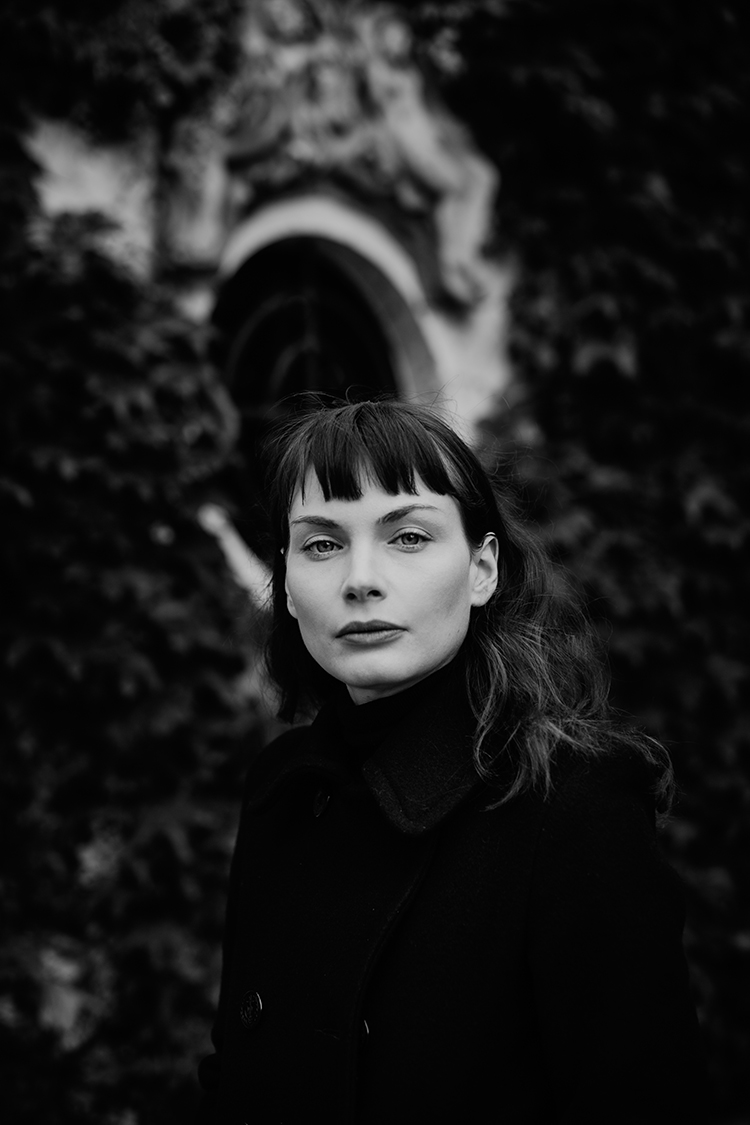 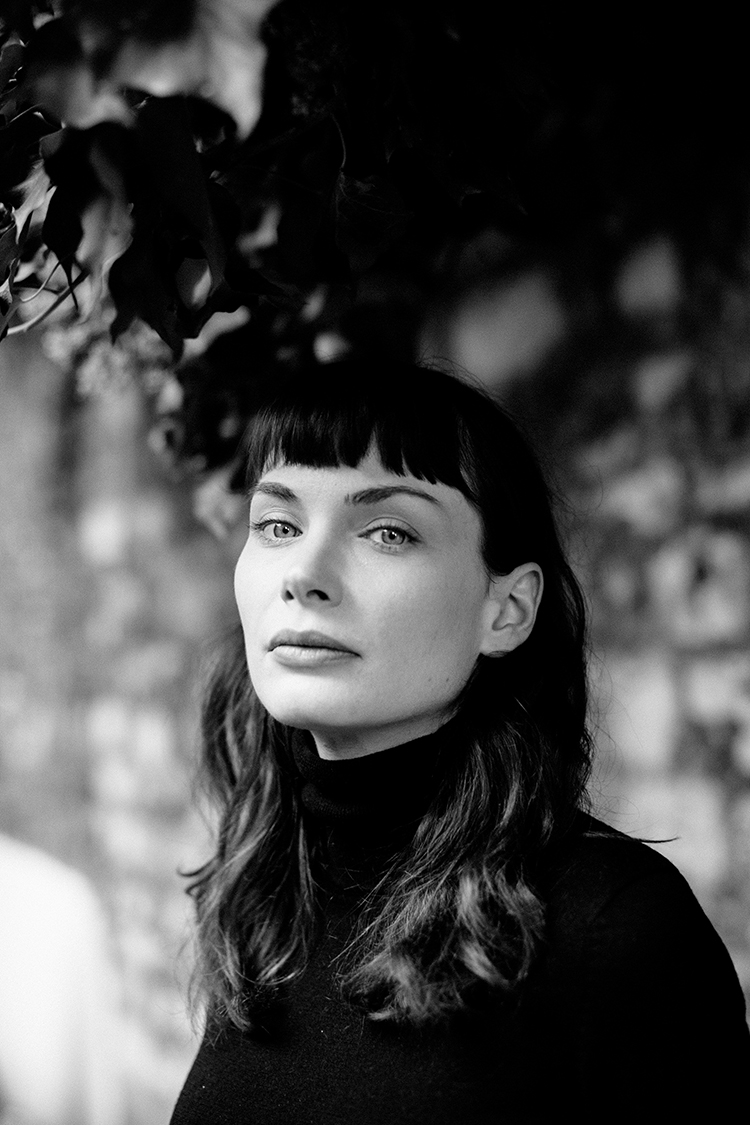 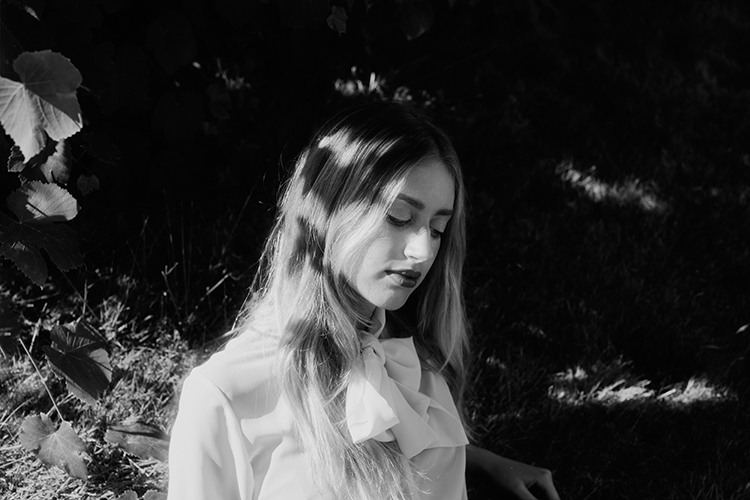 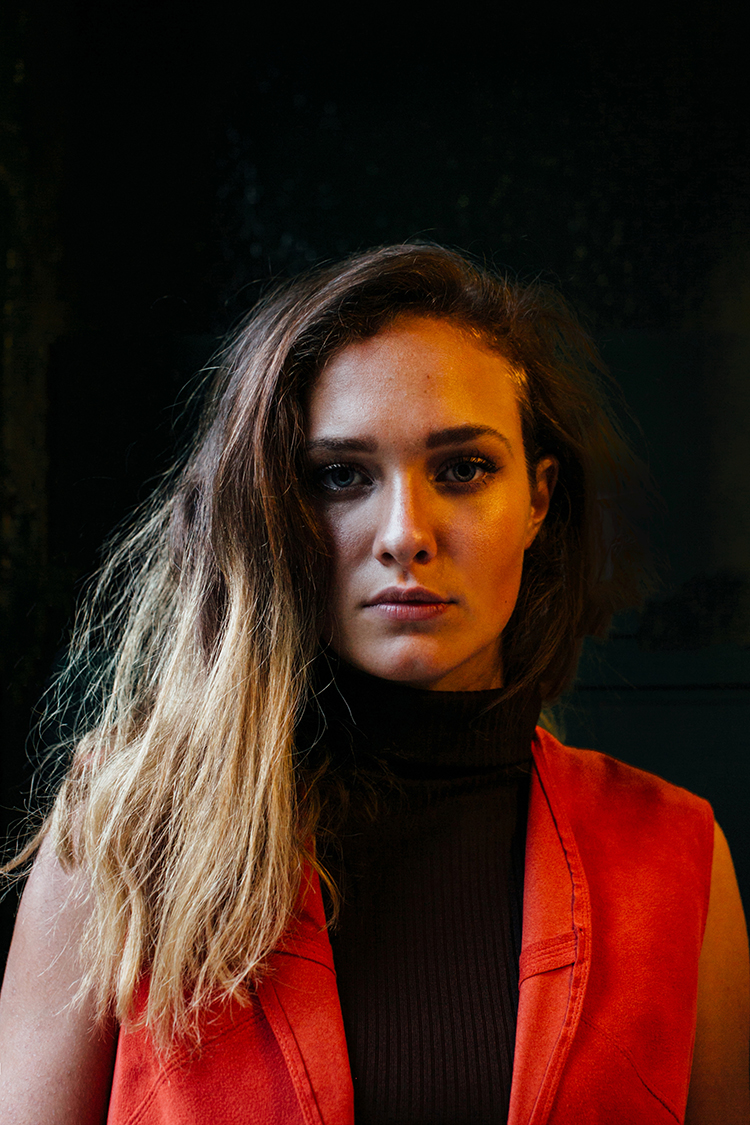 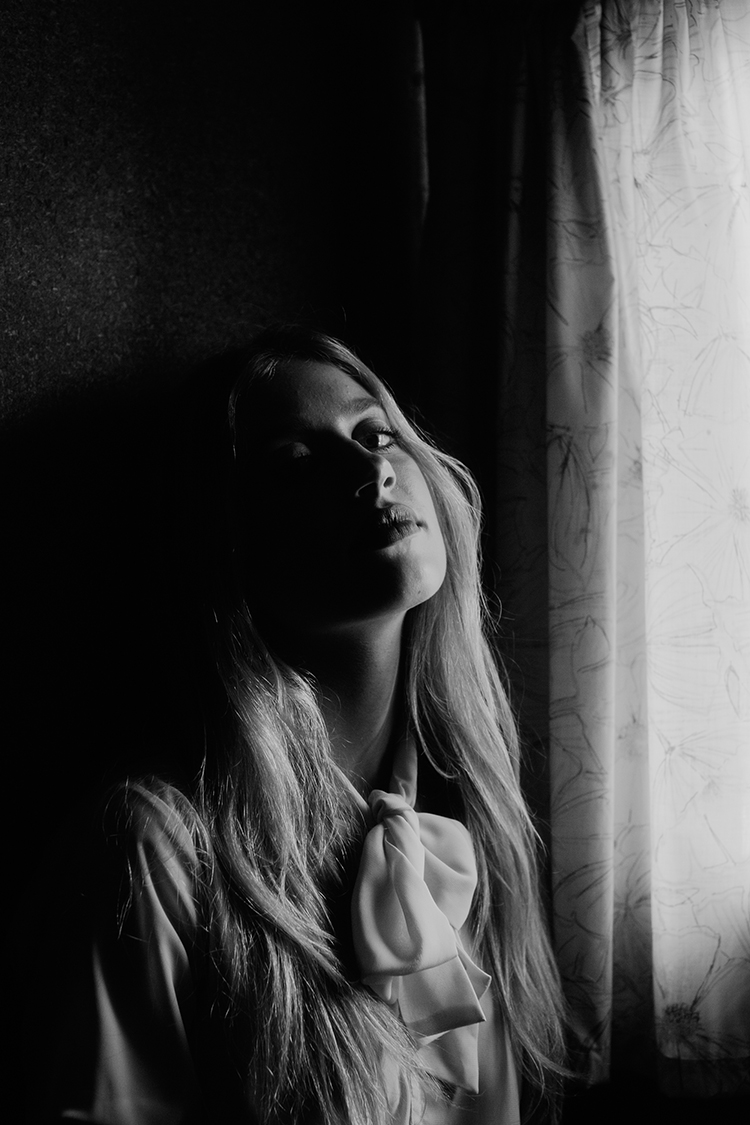 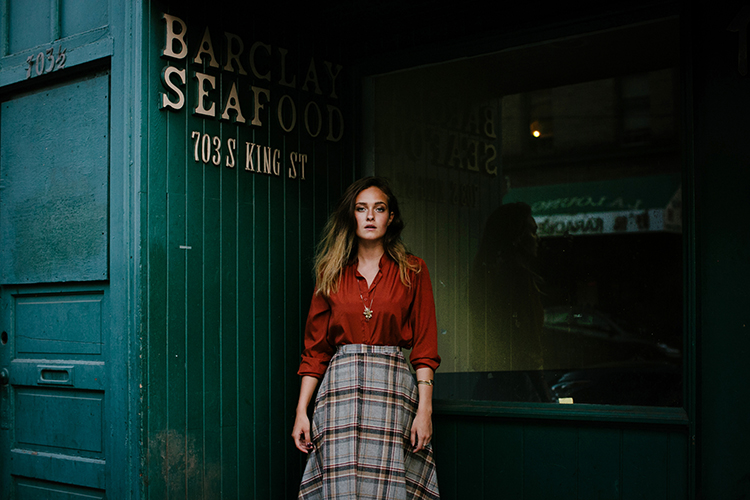 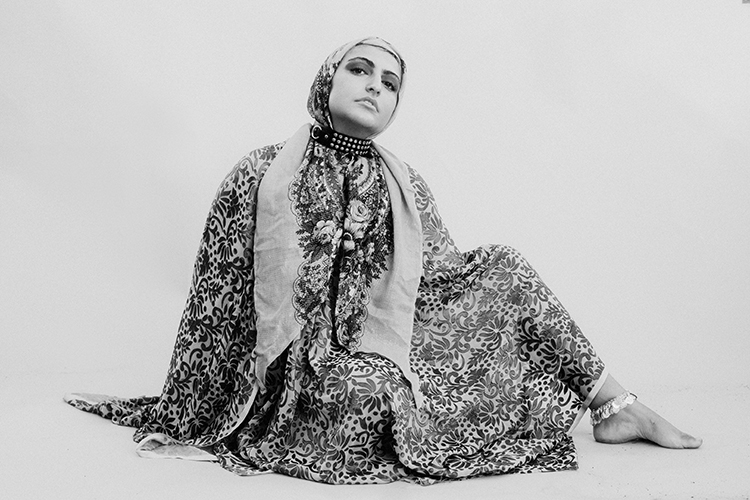 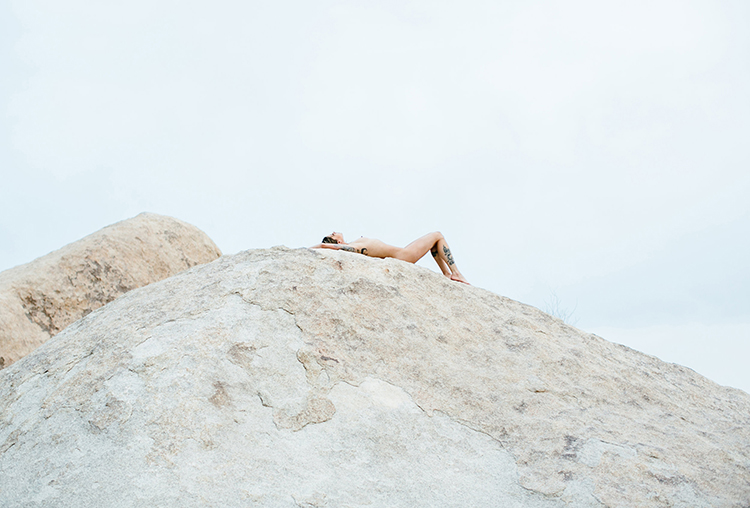 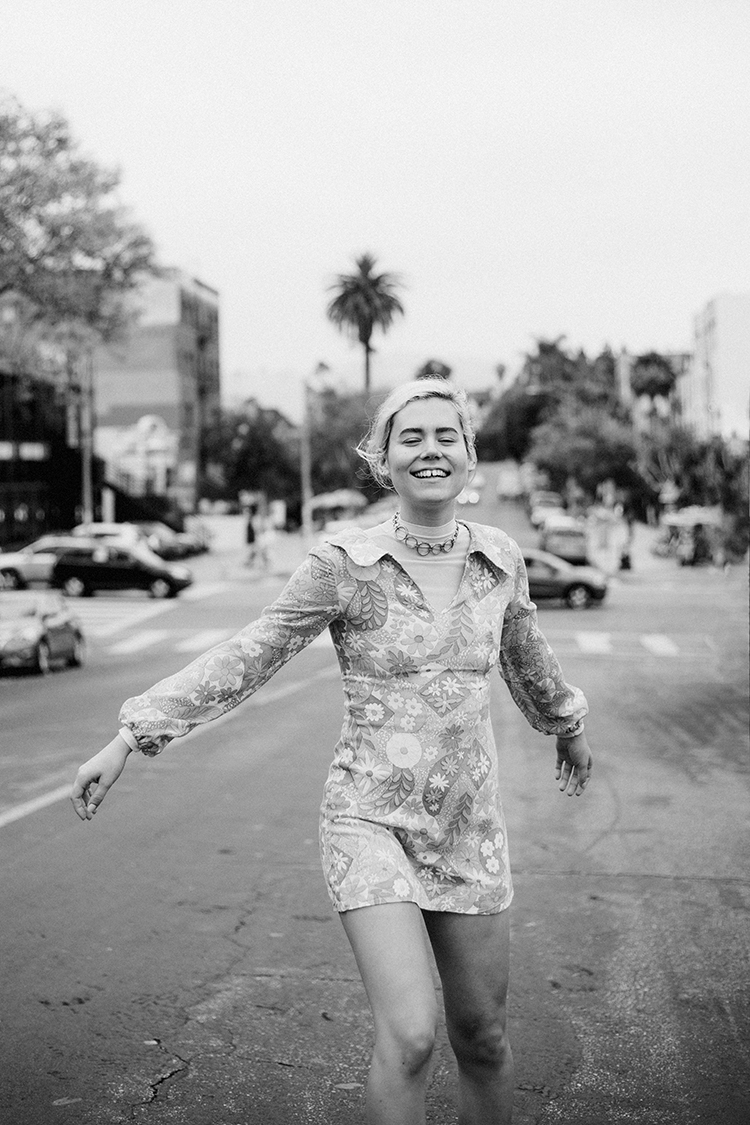 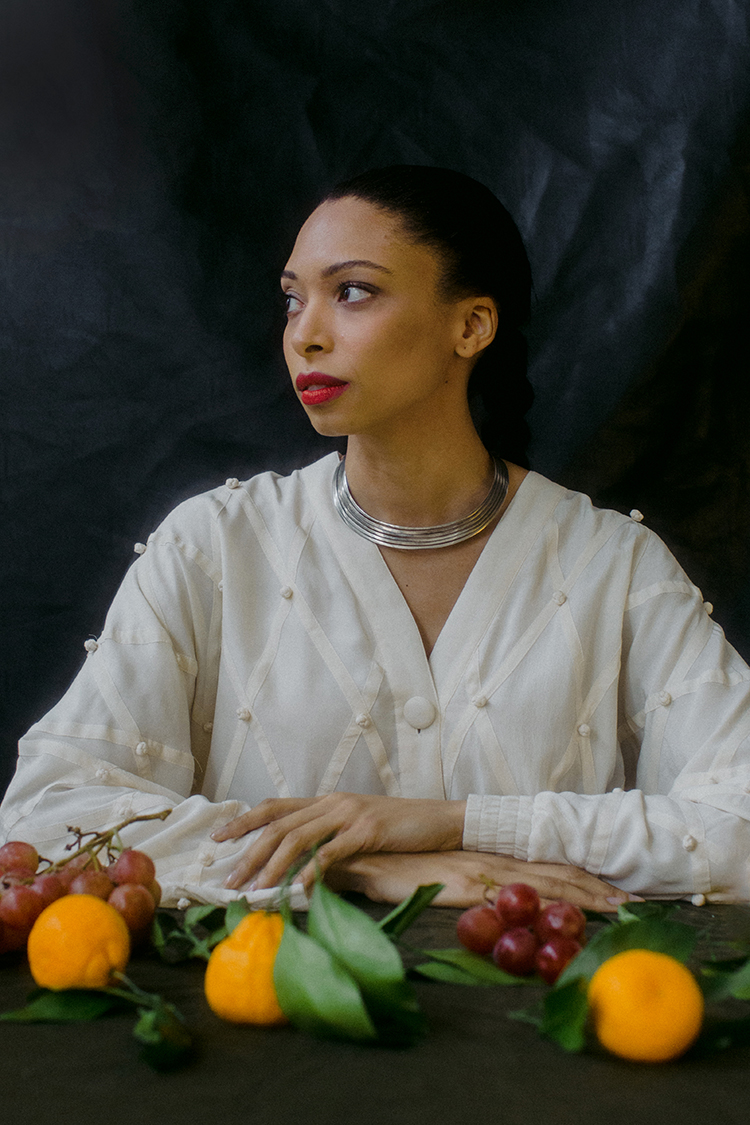 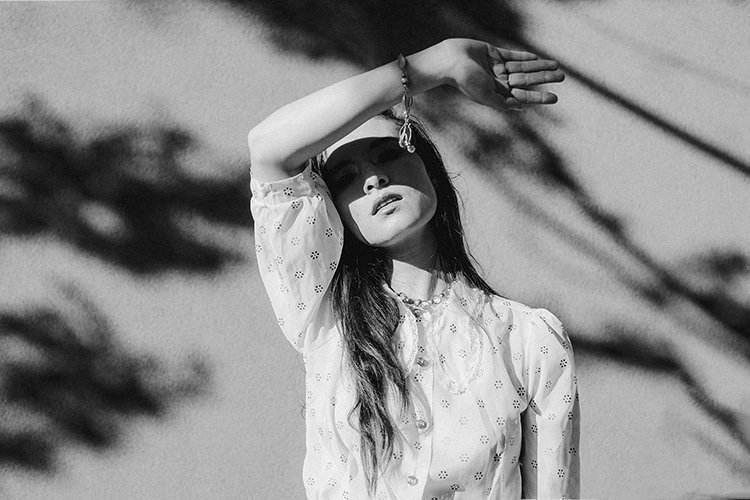 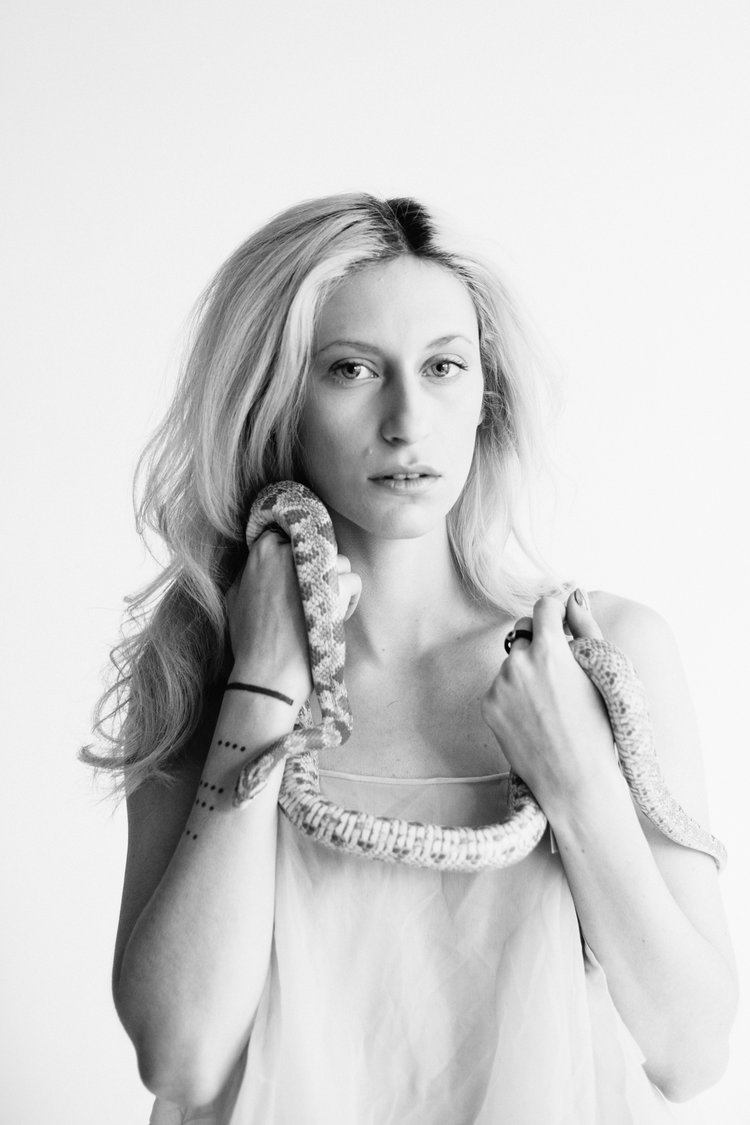 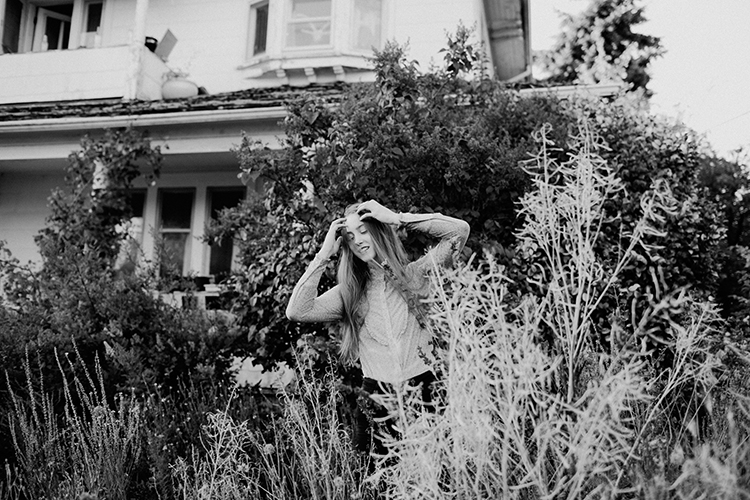 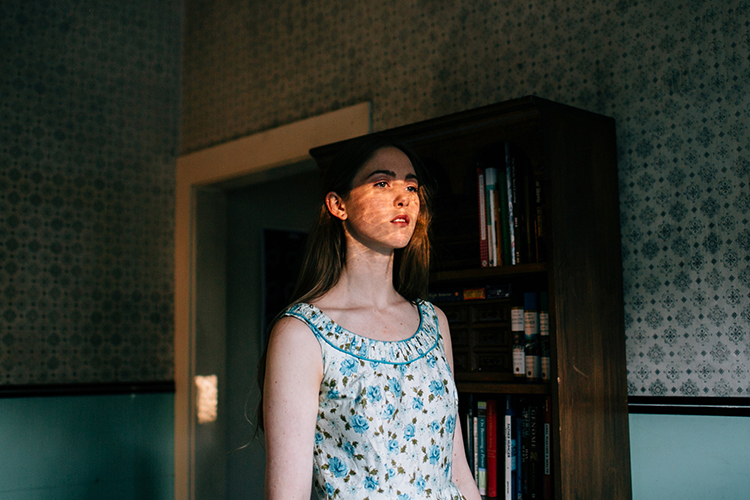 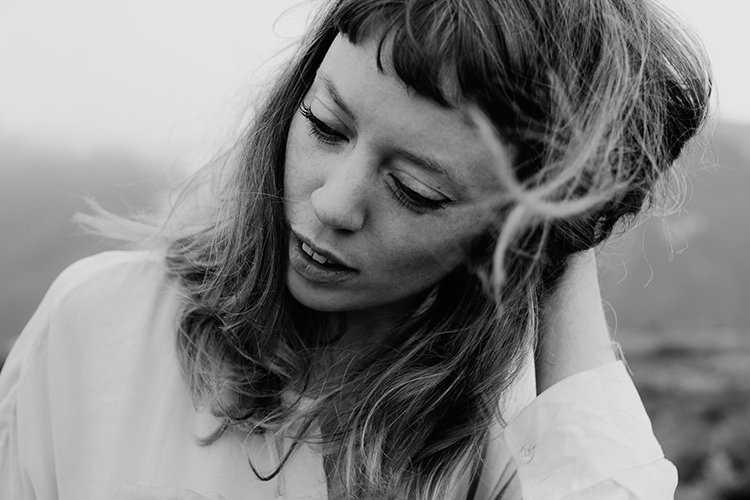 Hi! I’m Mary. I am a female identifying photographer living in Seattle, WA.

How did you get started in photography? What drew you to the medium?

My mother is a photographer. When I was in middle school, she gave me a camera with some film and let me play. At the time, my friends were everything to me, so the first thing I did was dress them up to take their portraits. 20 years later, I’m still basically doing the same thing. Photography has always been a way for me to connect with other people. That statement seems to be even more true these days with the rise of social media. While Instagram can be both a blessing and a curse, it has ultimately done more good than bad for me as an artist and I’m grateful for it.

What are your favorite subjects to photograph?

I generally tend to photograph other women that I find interesting for one reason or another. The idea of the female gaze really resonates with me. My relationships with other women are extremely important to me and I love photographing them out of admiration. 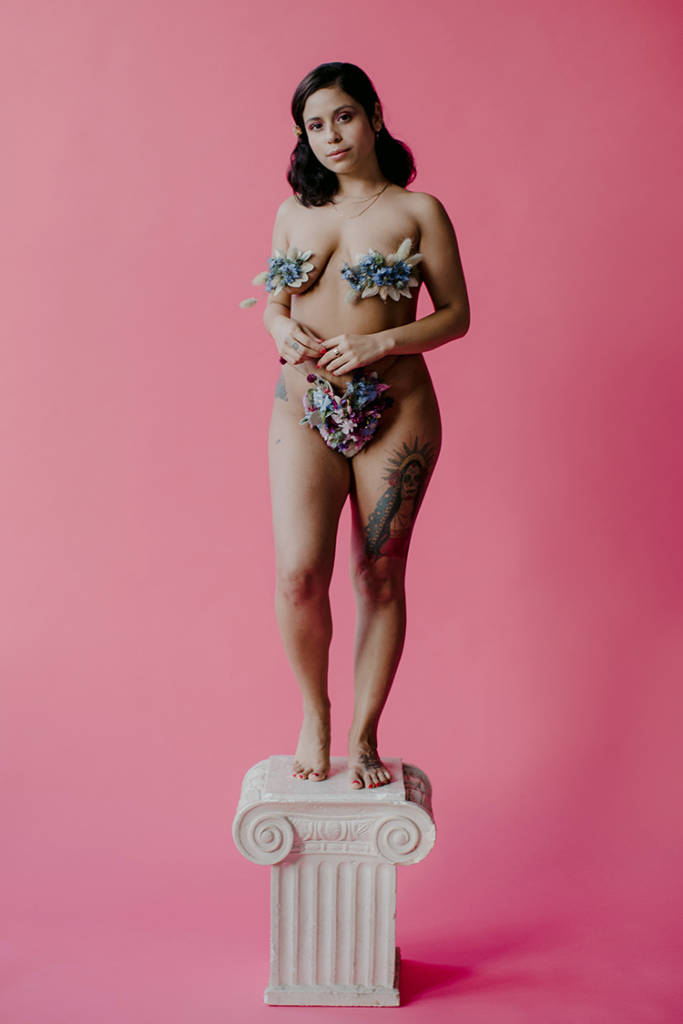 How would you describe your aesthetic?

I’m struggling with this question because I think my work is pretty varied and a lot of my influences come from very different places. I’d like to think my photographs all contain a cinematic quality that communicate a strong sense of place or a feeling.

Do you plan out your shoots ahead of time, or do you prefer to photograph moments organically without plans?

I’m a Virgo to the core and generally have a pretty good idea of what my intentions are before I set out for any shoot. I’m big into mood boards and still use Pinterest often. I also work with a team a lot of the time, so it really helps to have clear direction for stylists and makeup artists.

Who are the models in your photograph? How do you choose the people you photograph?

A lot of the models I use are people I’m connected with through various degrees of separation. Sometimes it will be a friend or someone who I have discovered on Instagram through friends. I usually try to work with people that I feel like share a similar aesthetic. I’ve worked with agencies, but in general I really like to feel like I can relate to my subjects or be inspired by them. That doesn’t seem to happen as often through the agency route. What are some of the key influences on your work?

It really varies. Sometimes the person or the location I’m photographing will entirely steer the direction of a shoot. I planned an entire shoot around a basement in a friend’s house that hadn’t been remodeled since the 70’s.

Other times it’s more conceptual. I’ll see something in a movie or read it in a book and latch on to that idea. I did an entire shoot inspired by the Bronte sisters because I had gone on a Bronte binge and think their story is so fascinating.

When you aren’t taking photographs, how do you spend your time?

I’m a pretty social person and love to entertain, so I’m often hosting dinners or meeting friends for drinks. I’m also an avid podcast listener and like to read.  I try to stay active with running and hiking whenever possible. Traveling is also something I really value and try to get it in as much as I can. Luckily, working as a photographer I’m more capable of travel than most people who are stuck working a 9-5.

If you could go back and say anything to your 13-year-old self, what would it be?

Woof. It’s such a cliche but really, “It gets better.” I just remember being so racked with insecurity and time seeming to drag on so slowly. Once you are out in the world making your own decisions you get to carve out a life for yourself that makes sense to you and it can look however you want.

The most updated place to see my work is on Instagram @marykalhor. 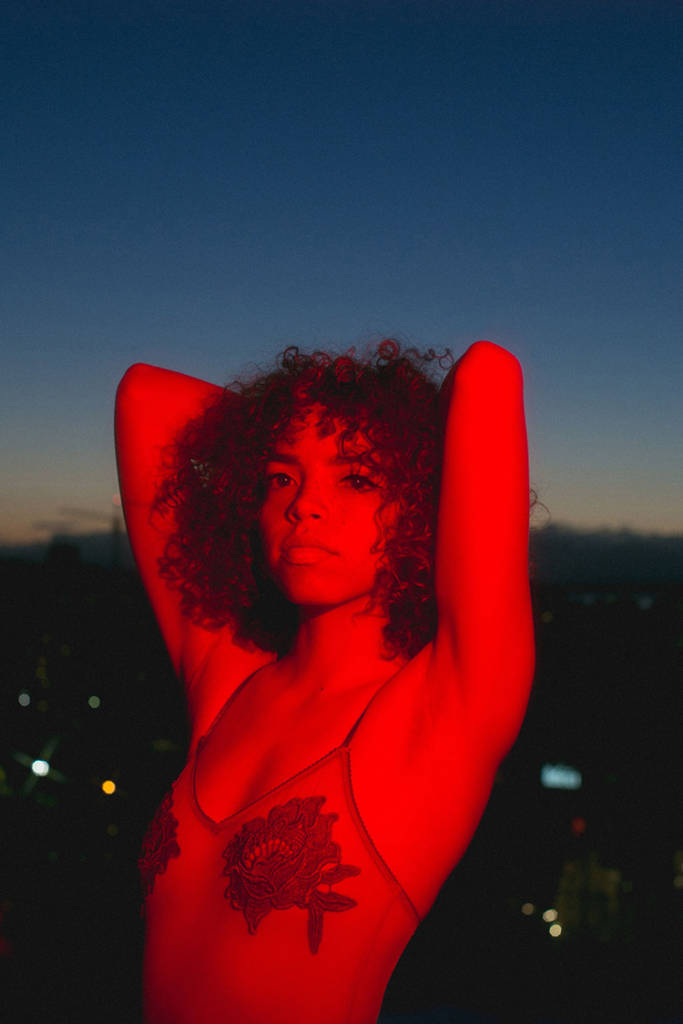