Can We Please Talk About PMDD? 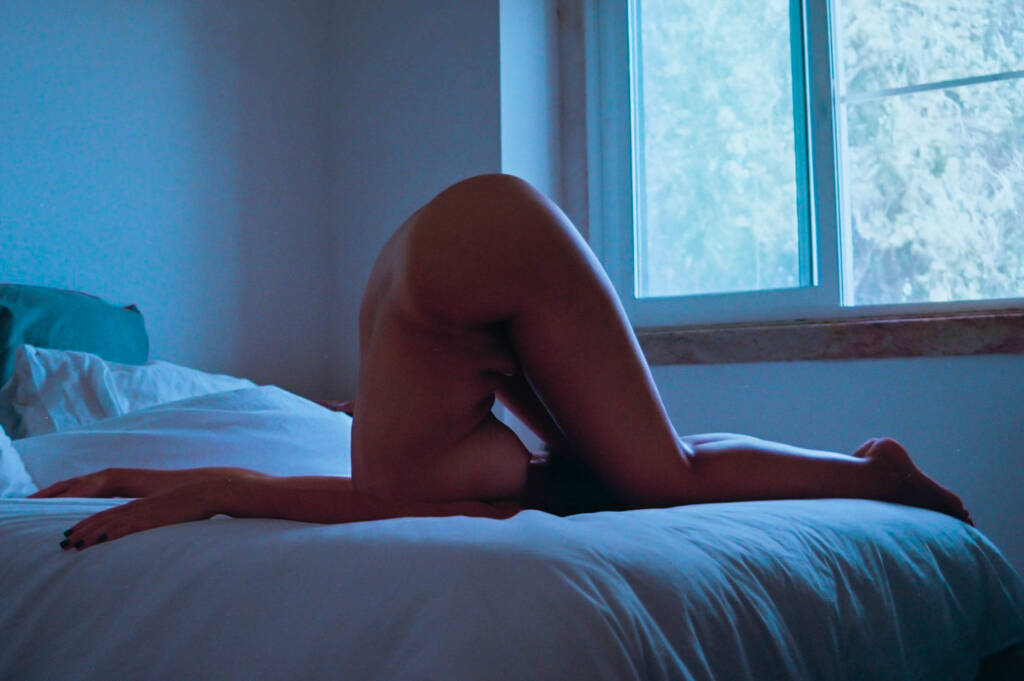 Thinking back over the last 10 years, I can recall being consistently at peace and content for a period of only about 2 months.  It’s weird writing that because I realise despite the inconsistency that life can sometimes bring, it’s not a normal feeling to have.

At first, I thought it was just depression stemming from the start of my eating disorder at aged 20. And then, I thought I was just a flakey person who lacked purpose and a sense of drive

For the majority of my 20s, I figured that there was something wrong with me and that I was always doomed to sabotage opportunities, relationships and my life in general.

Something wasn’t adding up though, because for the first 2 weeks out of every month, I did feel sociable and productive. I committed to things because I genuinely believed I could finish them and I put myself out there because I wanted to be seen. Like a switch that could be flipped however, come the second half of the month, I became a different person. Not just in the way seasons change as a woman when you become a little bit reclusive pre-menstrual, but in a drastic way.

My binge eating would come back with a vengeance, all my memberships to yoga and dance studios would go unused, and all of the plans I had made, were suddenly a struggle to commit to.

Despite paying rent, I would go to my parents house and retreat to my room, binge watching every episode of below deck like I was a 13-year-old all over again. I didn’t want to actively participate in my own life and it seemed too draining to have to go through this pattern every month.

So I went to doctors, naturopaths, endocrinologists and gynecologists.

‘Maybe you just need a holiday’, one of them said to me.

Another, who cost over $300 an hour, handed me a box of birth control pills and sent me in on my way.

No one could put their finger on it which meant I had no answers on how to treat this thing that kept looming over me once a month.

So naturally, I did what we all do and just Googled the damn thing.

What came up was something called PMDD or Premenstrual Dysphoric Disorder.

According to IAMPMD, an estimated 5.5% of women are living with PMDD today. As it has overlapping characteristics of major mood disorders like depression, bi-polar and anxiety it can often be misdiagnosed by practitioners, which was exactly my experience.

What distinguishes PMDD, is that it can occur before a woman is about to get her period in the second half of her menstrual cycle (the luteal phase). During this time, someone with PMDD may experience the following-

If you’re thinking this just sounds like an extreme case of PMS, it’s not. PMDD is not to be trivialised as it is reported that 30% of women living with PMDD will attempt to end their life.

I never attempted suicide myself, but I had gone as far as to write a few letters. It sometimes became too cyclical and hard to avoid that it seemed I would be doomed to face this for the rest of my life and doomed to constantly explain myself and my behaviour to others.

Since finding out about PMDD three years ago, I’ve cycled in and out of avoiding it and facing it head on. For the most part when I’m ‘good’, I don’t want to even associate myself with the label PMDD. I just meditate, do my yoga and down my supplements in hope that I won’t have to deal with it anymore. But in my low moments, like the last few months, I look at myself as a now 30-year-old woman and realise that it’s ok to have this disorder and there is no shame in needing help.

I have felt so let down by the majority of medical practitioners I’ve seen that even when my back is against the wall, and I haven’t left my room in days, I can’t bring myself to make an appointment. However, when I reach out to my support group I am so relieved and reassured to know that there are people who exist who are educated in this disorder and that treatment is possible.

I’m honestly scared to go through the trial and error that seeking help sometimes brings but I also know, that giving up is turning my back on the progress I have made throughout the past 10 years.

For anyone who is reading this and is having an epiphany like I did three years ago, I want to let you know whole-heartedly that you are absolutely not alone. This isn’t your fault, you are not a bad or ‘moody person’ and you are strong enough to move through this. There is so much more information out there about PMDD than there used to be, and even better is the wealth of support that exists in groups of women who know exactly what it means to live with this disorder.

For me, I did naively think that turning 30 would instantly beam me into a world where these problems didn’t exist for me. But like everything I’ve had to experience I’m sure that every break down leads to another level of wisdom even higher than the last. There can be times when we feel like our own bodies are letting us down in a big way and that being a woman is a burden too large to bear. But I want to learn to love my cycle, no matter how long it takes because there is so much power and self-awareness that can come from the way our body naturally ebbs and flows each month. Like all of us, I am a work in progress but I am not defined by PMDD and if you have this too or any kind of hormonal disorder, neither are you.