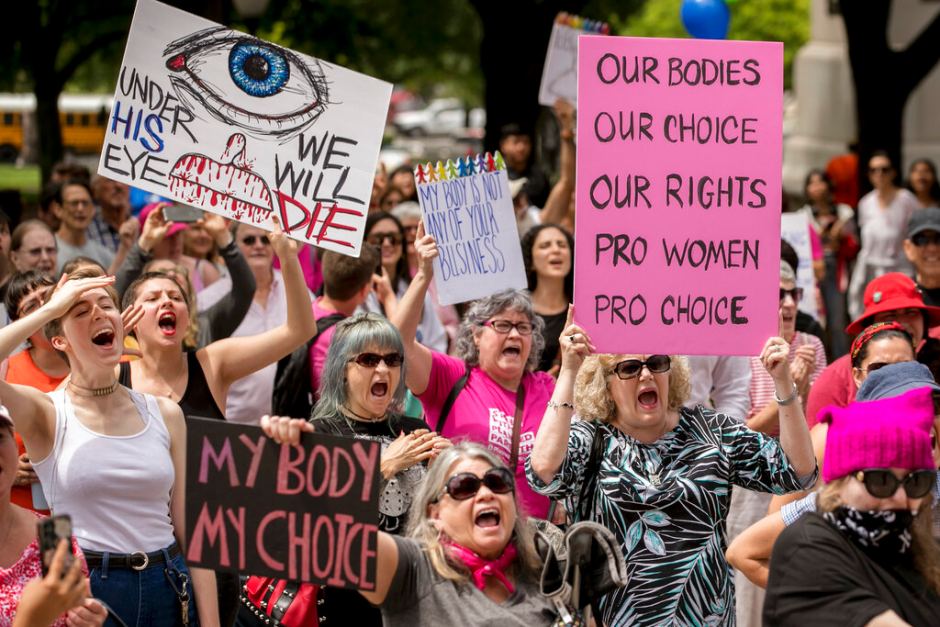 On 1 September 2021, Texas’ SB 8 went into effect. This is a dystopian law that bans abortion at approximately six weeks, which is well before many people even know they’re pregnant. This is because technically you haven’t actually been pregnant for six weeks. Doctors count pregnancy from the day of your last period, so “six weeks pregnant” is actually just two weeks “late” from your last period. This gives people approximately two weeks to get an abortion if they find out the minute their period is late which is quite rare.

As if that weren’t enough, SB 8 also grants any person the power to sue someone for “aiding and abetting” a pregnant person seeking abortion care and be awarded $10,000 or more for their vigilantism.

This means that any Texan can be sued if they are even suspected of having helped a pregnant person seek abortion care after about six weeks pregnant. This could include clergy members or counselors, abortion funds that assist someone in paying for abortion care, and even someone who drives a patient to their appointment—including family members, friends, or even rideshare drivers.

SB 8 will have a huge impact in the states surrounding Texas, and disproportionately harm Black, Latinx, Indigenous, and other people of color; LGBTQ+ people; immigrants; and people with low incomes, all of whom already face the greatest barriers to accessing care.

SB 8 is a manifestation of the anti-choice movement’s plan to advance its agenda of power and control, no matter the cost to women, pregnant people, and families. In fact, the law was drafted by an anti-choice group, and this group is already helping a growing list of anti-choice state politicians who want to pass similar legislation in their own states.

Anti-choice lawmakers in Florida, Arkansas, Indiana, Mississippi, North Dakota, and South Dakota have publicly said that they’ll use Texas’ abortion ban as a blueprint for their own attack on reproductive freedom through copycat legislation.

Congress must pass the Women’s Health Protection Act (WHPA). This legislation would protect the right to access abortion care free from bans and medically unnecessary restrictions and protect the federal right to abortion throughout the United States. 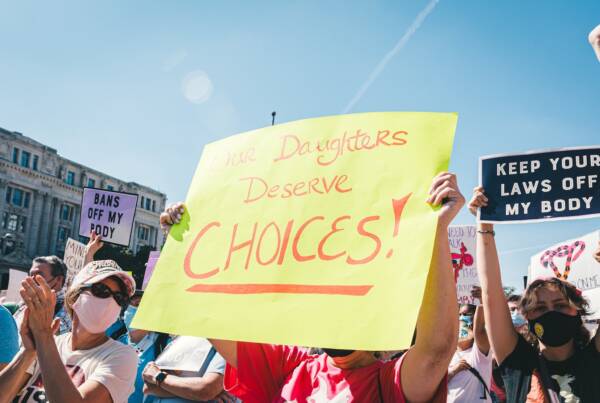