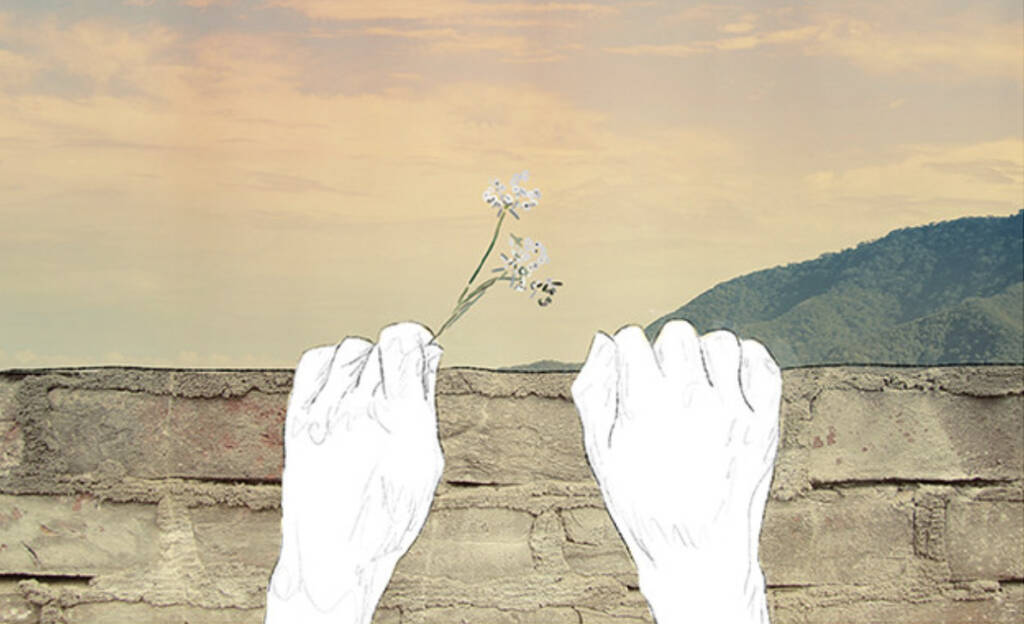 People often apologise when I tell them, as if it wasn’t exactly what I wanted or needed at the time. It was.

When I started dating Jason at 14, I went to a Family Planning clinic by myself and got a prescription of the pill – At the time, it’s what I knew was the best way to prevent pregnancy. I was meticulous about taking it at 7:03am each day, I avoided all grapefruit and charcoal (both of which can interfere with the pill’s effectiveness) and made sure not to have sex if was drinking alcohol.

After weeks away from school feeling unwell, my grandmother took me to our family doctor of 20+ years, Dr Mike and he asked me if I could be pregnant, to which I confidently replied ‘no’. My grandmother urged me to take a pregnancy test anyway.

Dr. Mike came back with pamphlets on all the ‘options’ and I only took one, I didn’t need to think about it and realistically I didn’t have time, I was already at 11 weeks – only one week off being too far along in the pregnancy for an elective abortion in New Zealand. After a flurry of phone calls I was booked in for a surgical abortion seven days later.

When we left, my grandmother talked more than I’d ever heard before – not about the pregnancy or the abortion but just to fill the air. She must’ve called home at some point because on arrival my mother had made ladybird cupcakes with liquorice antennae, everyone treated me like I was made of glass.

Over the next 7 days I had to see multiple doctors, a psychiatrist, a budget advisor and my surgeon to verify that I did not want to have this baby, they all came to the conclusion that a teenage girl who makes less than minimum wage and has a history of depression, anxiety and self-harm probably wasn’t ready to have a baby.

The day arrived. My mother and I went to the surgical unit where they gave me a pill that induced a miscarriage, it soon became obvious who in the waiting room was there for an abortion because we all started to bleed.

After I had taken that first pill I texted Jason who was freshly eighteen, already at university and on the other side of the country. I cried when the anaesthetist put in the IV line, a woman lying in the bed next to me reached out and held my hand; she told me she had two kids and couldn’t have another. I felt comforted for a moment.

I noticed the bright lights of the surgery room as I went under, in what only felt like minutes, I was being rolled through post-op, giddy from the anaesthetic, I talked to every nurse in the ward.

My mother came to collect me with a bag of lollies because “sweets fix everything”. I turned my phone back on during the drive home. My boyfriend was nonchalant about the whole situation but was sure to end his text with ‘don’t ever tell my parents about this’. His parents are religious, the kind of Catholic that never let their kids watch Harry Potter because of the ‘dangerous influence of witchcraft’. I never told them – but when we finally broke up almost 5 years later, I wanted to.

I felt okay for the first few days after surgery though the bleeding was heavy enough to ruin my sheets. I had discomfort from cramps and pads that felt like diapers. But after a week, I had fallen into a rabbit hole online. Reading articles and the opinions of strangers on how I am a horrible person who just made the worst mistake of life and committed the cardinal sin of murder.

This went on for months and it quickly became part of a self harm routine. I would lock my bedroom door then read, cry and harm until I passed out from exhaustion. It even continued once I went back to school.

After 6 months or so, I learned that my mother had had an abortion before having me at 19. My grandmother told me how difficult it was to give her first son up for adoption in her mid/late teens. This helped me understand that I had made the right choice – not just for me but for my entire family.

That ‘would-be-baby’, was likely to have grown up without a mother as I struggled with addiction, self harm, suicide ideation and a core feeling of loneliness for the remainder of my teens and early 20’s. That would-be-baby could’ve been put up for adoption – yes, but may have gone through a life like my uncle’s – abused, homeless, never enough food or love and I wasn’t willing to take that risk.

I’m proud to say that I had an abortion and that I will be the one to break the chain of generational trauma if I choose to have children one day.