Being a Single Mother Should Not be Taboo 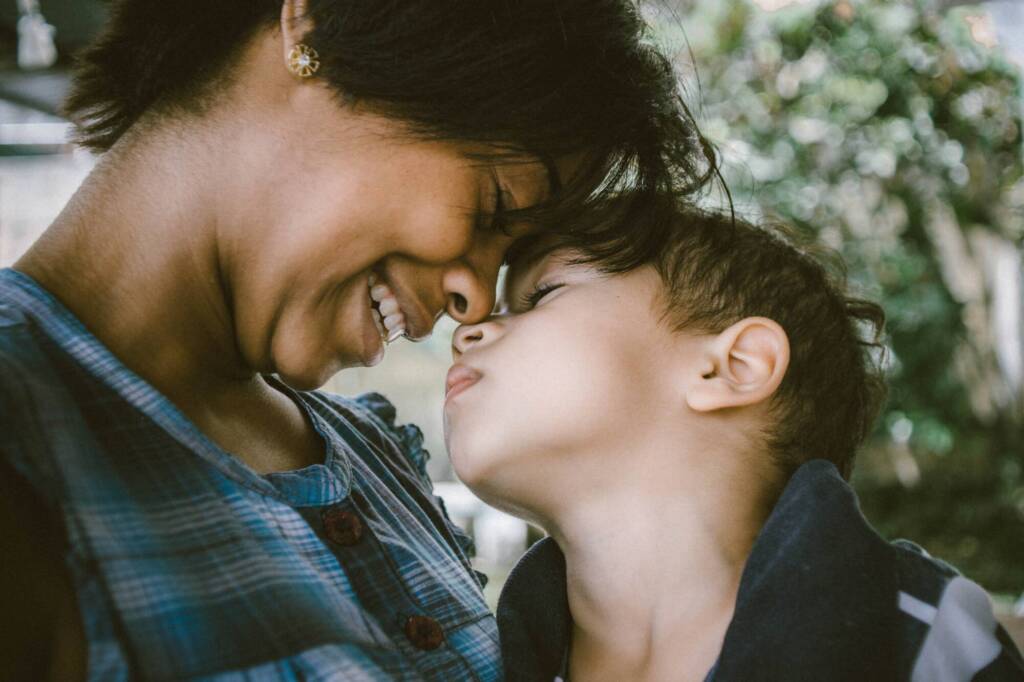 Even today there are topics many people find uncomfortable to talk about; menstruation, STIs and single motherhood are just a few examples.

When I became a single mother, it didn’t take long to realise that the dominant narrative is not a flattering one. Lonely, stressed, frazzled, broke and struggling seemed to be the popular buzzwords. I felt shame that my children would grow up in a broken home and that I hadn’t been able to make my marriage work. Shame is a powerful emotion. It’s paralysing, it silences you and makes you feel unworthy.

The first time I heard an alternative narrative was when I bumped into a fellow single mother at a literary event. We tentatively shared some of our experiences and then something magical happened.

‘It’s hard, but it’s also fucking amazing,’ she whispered as if she’d just broken the law.

It was a revelation, a turning point because I realised that another narrative was possible. Of course, being a single parent is hard, but when has parenting ever been easy? I had to learn how to mow the lawn, clean the pool, find time to do the washing and coordinate school drops off whilst holding down a full-time job. I had to adjust to not seeing my kids for four or five nights in a row. I enjoyed the first two nights; I watched a movie uninterrupted; I went to a restaurant and went shopping like an adult in my twenties. The third night my throat felt raw and the fourth night I ugly cried myself to sleep.

It’s been difficult coming to terms with the stereotypes of what it means to be a single mother. Most single parents I know are fiercely independent and resourceful, they enjoy their own company, can single-handedly manage a household, a job and still manage to cook the odd nutritious meal and tray of cupcakes for a class birthday party (even if it means we’re icing them at midnight). Parenting is hard, no matter which way you look at it and whether you have a partner or not. Some days are rainbows and beach picnics and other days are spent hyperventilating in traffic because of all the things you simply can’t do.

Parenting is a hard, rewarding, messy, beautiful, time-consuming job but I wouldn’t trade it for the world, so if it’s hard and messy for all of us, why do we give old narratives and stereotypes about single mothers any oxygen at all?

Narratives change and bend over time, but historically speaking change is always slow to occur and stereotypes can be impossible to break. It doesn’t mean we give up; it means we keep pushing back so we can create a new narrative, one that celebrates parenting in all its forms, that isn’t disparaging or cynical. Our job as writers (and humans) is to make observations about what is missing from our world. When it comes to parenting, we need to judge less and compliment more. The next time you hear anyone talking about single mothers, start by replacing words like lonely, stressed, frazzled, broke and struggling with ‘you mean that independent-solution-focused-resilient-kick ass woman with the electric lawnmower?’

That should do the trick.