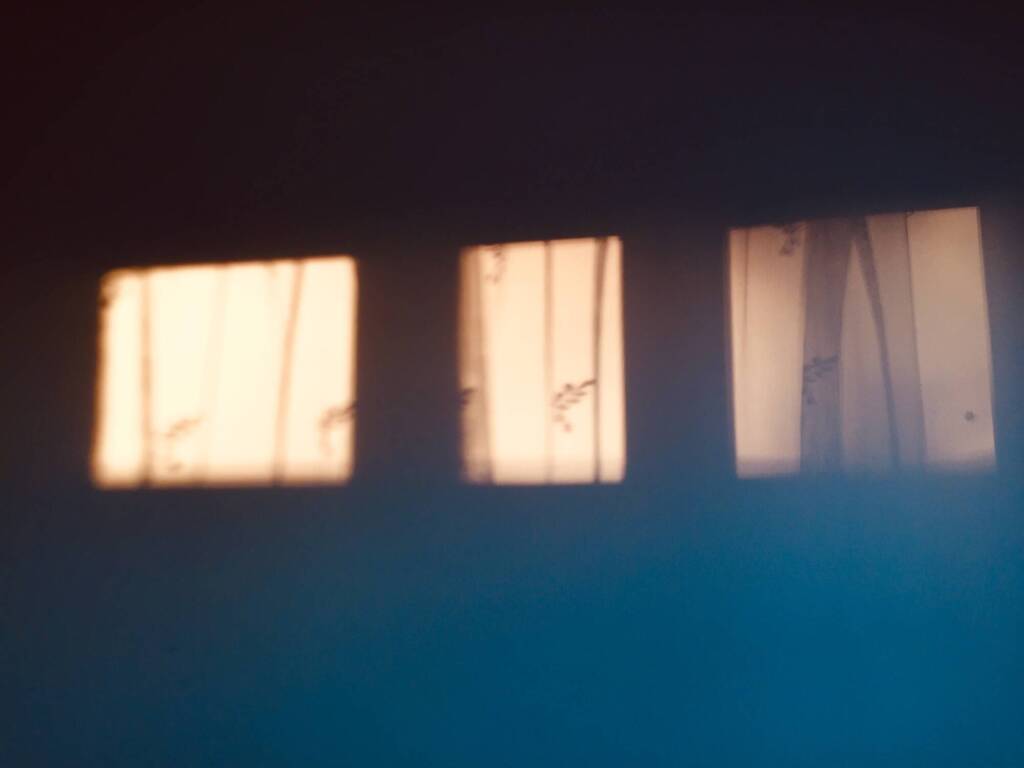 Like a lot of people, I think I first realised I loved autumn in April of 2020.

There were a lot of things to not love about that April. Lockdown had become serious and seemed to be settling in for the long haul, not at all like the few-weeks-long novelty we’d imagined. I turned twenty-one in the loneliness of my bedroom; the tangibility of friends as foreign as a birthday party. The gap-year trip I’d deferred my university degree for was well and truly cancelled, international borders closing and, with them, any last inch of optimism for the year that lay ahead.

And so I stayed at home, job-less, study-less, aimless. Time became a thing of the past and human faces outside my own family became an illusion. I forgot how to say excuse me when someone was in my way at the supermarket, and the overactive imagination of my idle brain found it hard to differentiate dreams from reality. April of 2020 was weird, for me and for everyone else.

As I watched the weather change from my bedroom window, watched the light move around my room, the separation between the outside world and my inside one became both blurredly overlapping and gapingly huge. Like a lot of the abstract intangibles that I previously hadn’t bothered to consider too hard before the lockdowns – time, weather, money, friendship – the pandemic meant that an onus to consider these things was not only prevalent, but necessary.

The sun became my favourite kind of consideration. Laying under a violet sky whilst tucked into my doona became a type of entertainment that filled the intermissions between the several films I’d watch a day. The sun, setting a little before dinner time, would dance around my room. Tangerine would wash my closet, mauve would tickle my dog, sometimes saffron would swallow the walls.

Sunsets, I’m aware, are a boring thing to talk about. They were no more abundant during that autumn than they had been before, no more special, but that autumn felt like the first time I bothered to look.

Two autumns on, it’s dangerously easy to romanticise the serenity of watching the sun set in a period that didn’t feel very romantic at all. But with an abundance of time and an accessibility to the sky, looking for romance was easy. I was looking for romance all the time that autumn, and I only ever found it looking up.

Two autumns on, it’s also dangerously easy to romanticise all the disaster we faced way back when. Lockdowns now – and perhaps this is my opinion alone – seem somewhat tolerable, their simultaneous mundanity and novelty making up two sides of a rare coin. The exponential increase of chaos in so-called normal life now (wars/floods/etc.) makes me – and I hate to say it – kind of miss lockdown.

Or at least, I miss the pace of lockdown; the abundance of time that in the moment felt eternally overwhelming, I now crave just a few hours of. Watching the leaves change colour from my bedroom window as I filled my days with trying to think of things to do to fill my days was all that was on the agenda two Aprils ago. (Mind you, I was in the privileged position of living rent-free at my parents’ house in 2020, so although not being able to go to work was depressing, it wasn’t financially debilitating.) Now, I’ve looked up and am caught by my own surprise to see orange-leafed trees lining the sidewalk of my street. March is almost over, and I keep forgetting it’s already autumn.

I’m writing this with the backdrop of a pink-skyed morning. I’m up unusually early so to get some things done before I go and get some other things done, with things-getting-done seeming to exclusively fill my days this current autumn.

But with that in mind, maybe sunrises are a little less boring to talk about. They’re abundant and they’re accessible, but only for when I can be bothered setting an alarm. They’re fleeting, too, unlike their twilight sister.

The pink sky is almost gone now, and I have enough things to get done today to have to stop looking at it. But from an autumn I loved two years ago, when time was abundant and the sky so accessible, to an autumn I’m reminding myself I love now, I want to remember the romance that is always there. I want to remember to look.