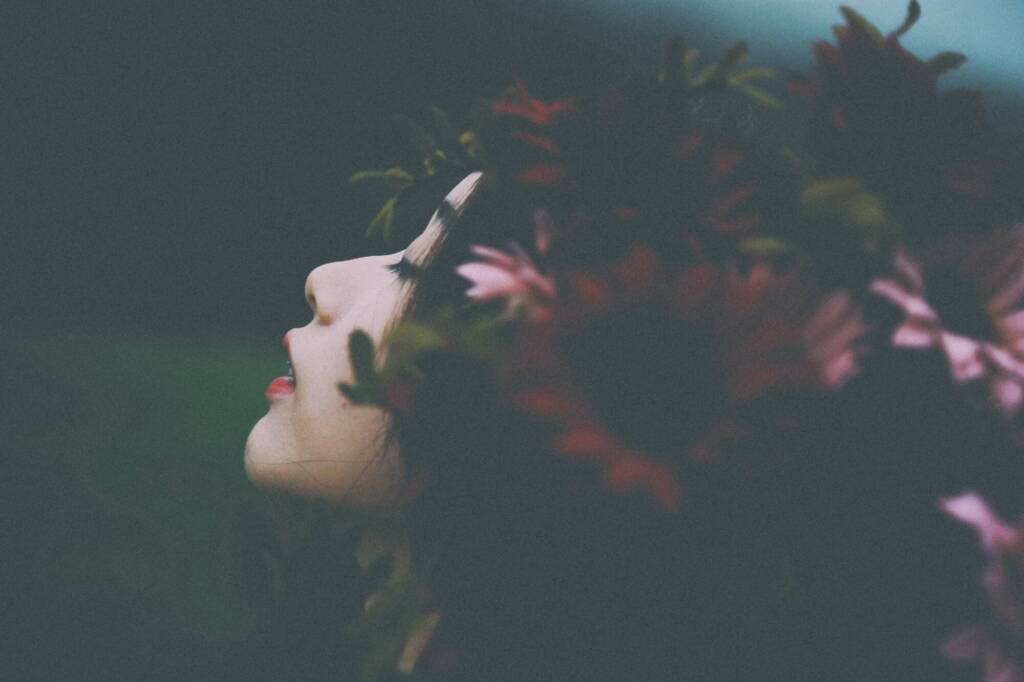 There are twin swords swinging above us.

One strikes if we only think of ourselves, the other if we reject our personhood and only think of others, or a cause beyond us. A blow from either does damage and is immensely difficult and time-intensive to repair, if it doesn’t kill us. We generally solve this puzzle by being nicked, to varying levels of severity, constantly, by both.

Some of my favourite things have become more complicated in the past two years, like taking bites of a friend’s dinner because what they ordered looks fun, getting soaked in other people’s sweat because everyone’s dancing so close, bands touring constantly, and people sharing stuff, like trains and pools. We’ve also lost a lot of people to a painful and awful virus we still don’t have under control. It feels selfish to talk about “little grief”. It also feels foolish not to, in the scheme of what our hearts and minds can take.

Sometimes we mistake one sword for the other. I’ve been confronted this year to be honest about where I’ve blamed my burned-out state on caring too much for others when I am being driven more by my motivation to always at least appear to be a person who is helpful, kind, productive or good. Conversely, health workers, for example, alongside those who have carer roles, have proved over and over this year that sometimes you give the care that is called for, even when you’d rather go home or save yourself, because a stranger, your kid, or a masked, ventilated patient needs help. There is nothing selfish in the droves of health workers, teachers and frontline workers across the world quitting in exhaustion; they are dodging the other sword, as it swings in to deliver blows with killer force.

I feel pressed to say that we need to vote with urgency, feed each other, house each other, care for each other and the planet. Parents need better support, especially low-income parents. All our structural problems that existed pre-pandemic haven’t gone away, and need addressing. It also doesn’t do all that much in achieving these things for me to sit and type them into a list. I set to writing pieces like this with the same conundrum that life in our times is full of; how much of this is just for me? Does this help with our biggest challenges? Is this good soil for compassion to grow in? Am I too tired to think about it?

For all the threads of polarisation that create fault lines through communities, we may well be getting better at sitting with seemingly irreconcilable things both being true, which is helpful for facing everything that’s going on. The pandemic has changed everything, and yet some patterns and inequalities, alongside some good and beautiful things, persist unchanged, even in times like these. People can be good. People can be bad. People heal. People die. People do heroic things while angry and listless. People do awful things with great intentions. All of this sounds obvious to say, but it is helpful to voice these dichotomies to ourselves when reading the news, or navigating the new specificities of life on the internet, or figuring out what we should do with the time we have.

The myriad niche communities that have sprung up across the internet, especially in these last two years, illustrate, in part, our growing comfort with the world’s multitudes. Cottagecore with all its accompanying nature-driven, hand-made flourishes has its place, as does the chaos and sparkle of 2000’s nostalgia, and the chaotic 2013 flavour of fandom for boy bands. Accounts and personas presenting deep cynicism and optimism online have ample following. It’s not just that there’s space for each of these to exist, but that we dip our toes in these things that are opposite but simultaneous and can see both the shepherdess outfit and the neon velour as being a reflection of now.

Colossal, once-in-a-generation efforts on the part of medical workers, researchers and scientists and a growing distrust of the medical establishment in some parts of the world both exist at once. There is simultaneously immense momentum and apathy about climate change and its devastating effects, which are already wreaking havoc. We must act now, radically, and we must live while we can, somehow. Making complete personal peace with these contradictions requires either the privilege or ignorance to ignore our collective suffering, but to truly feel the scope of their tragedy, constantly, will eat you alive and destroy your mental health. The swords swing on either side.

The denouement of ‘Don’t Look Up’, the number one movie on Netflix in the final week of 2021, is a conversation around a dinner table about what the characters are thankful for. “I’m thankful we tried,” one of them says, the others nodding. I was left wondering if I’m trying, or if I’m mainly bringing the conversation back to apple pie, as another character does shortly after. Yet another character says a prayer, asking for grace, wisdom and peace. I think that, alongside a genuine and whole-hearted effort to help, is the posture in the face of danger that appeals most to me.

As 2022 amps up, the main intent here is to express this; the swords are swinging, and all of us will bump into them at various moments while facing life in these times, but I think there is room between them to walk with some peace. I know I need to care for the people around me and far from me, as I learn to rest better. I suspect the same may be true of you. May we watch out for these swords. May you be brave as you acknowledge which of them made the cut you see, whether it’s on your own body or someone else’s. I hope we can patch each other’s wounds, and I hope the cuts are not too deep.