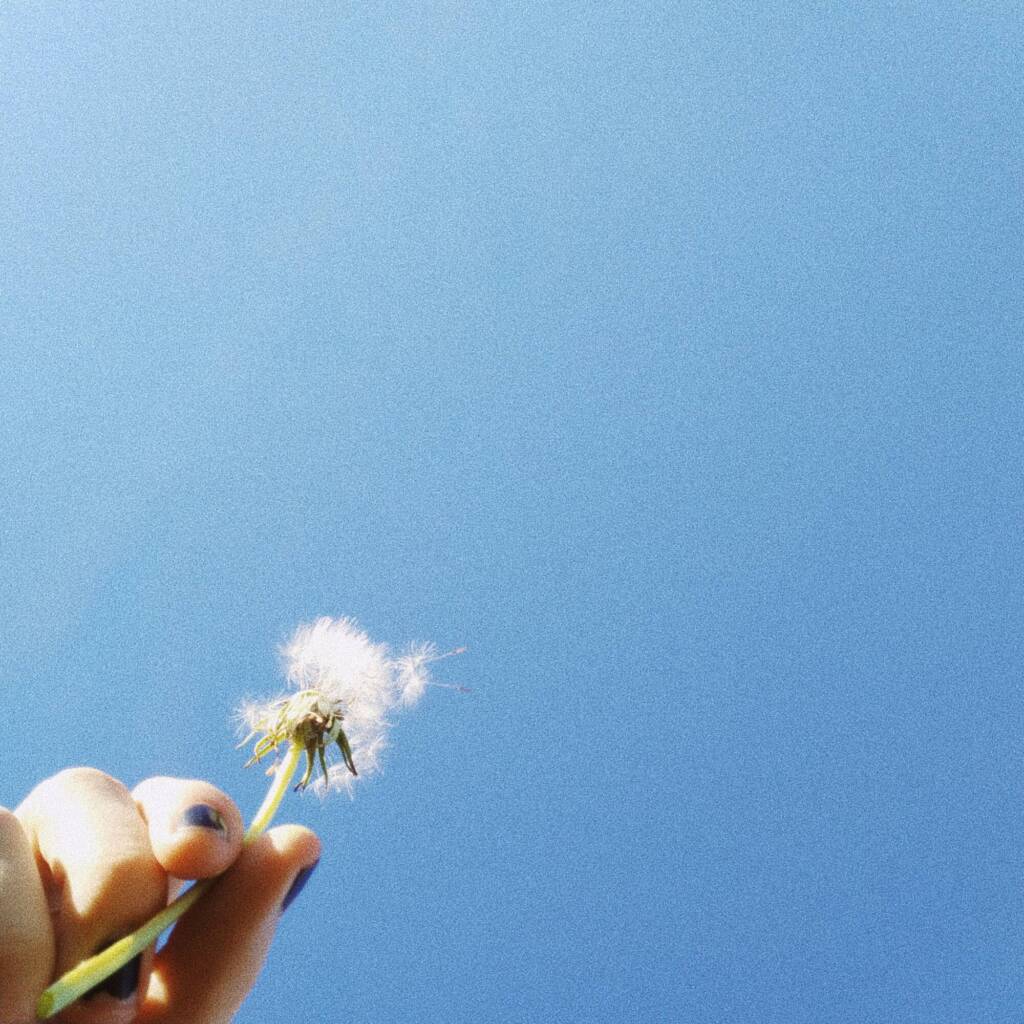 I love my body.

These days, I find myself noticing and appreciating things about it; things that once might’ve brought me to tears are bringing me happiness.

The unruly hair and wobbly home done tattoos, the collection of accidental bruises and scrapes I have at any given time. The dips and stretch marks on my hips and thighs as they’ve morphed into something more mine. The sparse spiky stubble and the acne that adorns my face. The way my voice breaks, even if it can be embarrassing. My soft belly covered in a sprawling happy trail where I would’ve never allowed hair to exist before – even if I could’ve grown it. Chipped nail polish. Scars that I’m immensely proud of myself for healing from in more than one way.

It’s been a year since I started testosterone. While this isn’t the only factor, it’s been instrumental in being able to show kindness to the only body I have. Prior to hormone replacement therapy (HRT), I don’t think I’d ever felt anything resembling warmth towards my body in a way that wasn’t based purely on what it could provide for others, and the small amount of worth I could glean from that.

This body now has me written all over it, for the first time in maybe forever, I feel as though I actually inhabit it.

I would not have been able to imagine or wish for this amount of comfort within myself a year ago.

Two years ago, I was struggling massively. I spent most of my days in a daze, because I felt I had little choice otherwise. Wanting, and continually attempting to ‘fix’ what felt so wrong but could never quite be placed; because it was all-encompassing in gnawing, undefinable ways. So I told myself, anyway.  I wasn’t ready to be completely honest yet. I desperately wanted to find some semblance of comfort within myself, so I continued to seek solutions; I began to taper off the massive dose of limbic system deadening meds I was ingesting daily, and kept talking to whatever counselor I could get. Rarely were these counselors a good fit.

The more in reach my emotions were, the more miserable I was. I loathed the internal distress I was constantly experiencing, not only for its own sake, but largely due to the distance it created between me and others. I was increasingly emotionally removed, becoming drained after the most benign of human interactions. I learned to dread them. I would regularly deliberate for hours on end whether or not I had it in me to leave the house. This went on and on, reaching breaking point after breaking point. Upon one of these breaking points, I concluded that despite not being 100% certain, whatever risks present in starting HRT would be well worth the risk of feeling like a person. Specifically, myself. Even if I didn’t know what/who that was. Even if this meant possibly subjecting myself to external, more overt forms of social estrangement.

That decision ultimately allowed me the grounds from which to reclaim and rebuild. I’ve been able to get to a place where I can, for the most part, manage, and begin to think about what it could be to thrive. Where how I am perceived isn’t constantly weighing on my mind, leaving me space to be and to connect. I have autonomy and feel like it. Having spent most of my life believing that to place such weight upon appearance is to be vain. Shallow. Self-absorbed. That to care about the surface level is a flaw to be hidden and overcome at whatever cost to yourself necessary; that I should find contentment in the health I have and not do anything to jeopardise that for such so-called frivolous reasons. I am constantly unlearning these sentiments, discovering the extent to which they impact my perception as I go. As is often spouted by mental-health professionals, healing is not linear. This is a hell of a lot easier to say than it is to accept as you live through it. The peace I’ve found is not something I ever want to take for granted (though sometimes I will catch myself doing exactly that in a string of good days,) it’s not all peachy hued clouds and rainbows. The insecurities that remain, however, are seldom debilitating as they once were. I don’t lose hours of my life each week to being tearful in front of a mirror or counting calories in hopes of changing something, anything, about my body because maybe that would be enough to feel okay.

Gender affirming healthcare isn’t just life saving, it’s life changing. I would not be where or who I am today without it, and in the grand scheme of things it has only been a tiny amount of time. I don’t doubt for a second that I have healing and growing aplenty ahead. I am only just beginning.

For those wanting more resources surrounding gender and identity, Qlife is a great place to start. You can find them here where you chat online or over the phone, as well as search their database of services to find further online and local support.