What Does it Mean to be a Woman in Mexico

Although International Women’s Day is over, I would like to share with you that we do not celebrate March 8th in Mexico, we go out on the streets to demand our rights.

Women march to demand the rights we deserve and to stop the abuses we experience daily.

That is why I interviewed several Mexican women to share with you what means to be a woman in Mexico. 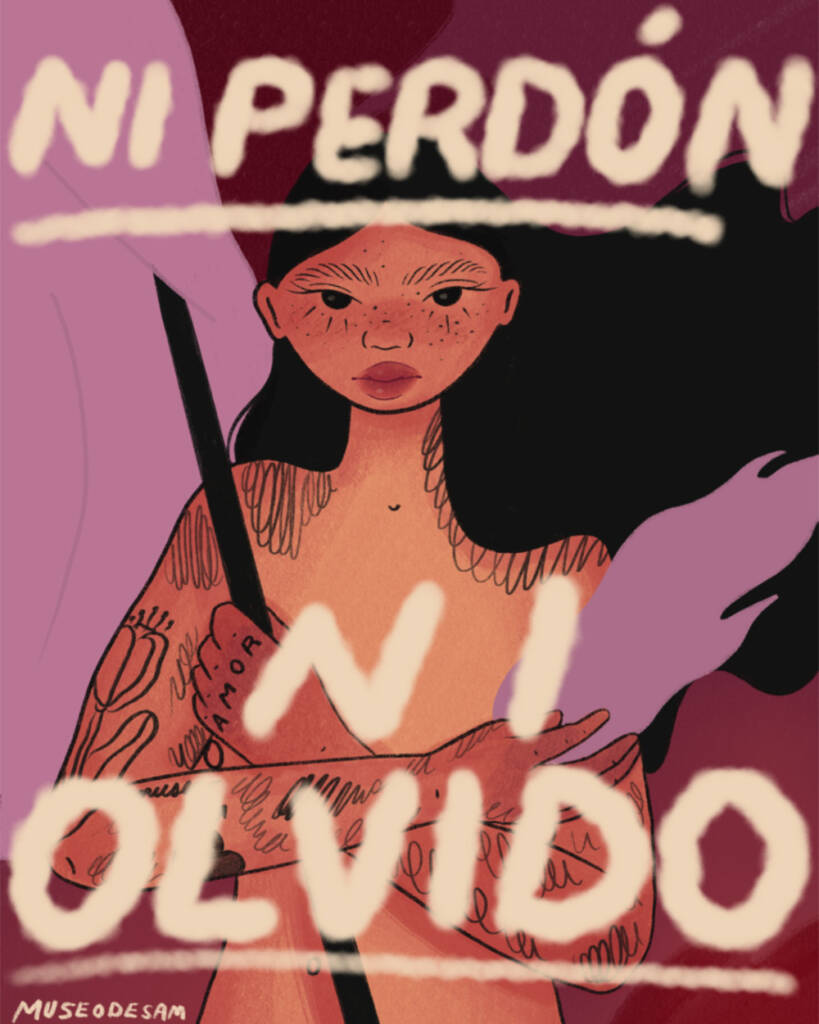 Being a woman in Mexico condemns you to experience a series of violences that mark you. This begins the day you are born. If you are a woman and born in Mexico, you will probably be raised into a macho family, where men do not perform any domestic work. They educate us to be helpful, to look pretty, to aspire to get married and have children. No one escapes this kind of treatment. Not even the president’s wife.

But that doesn’t stop us, even though machismo watches over us, we keep moving forward, making history our own.

Being a woman in Mexico means you get no assistance when you are 17-years-old and ask for help to escape from a toxic relationship. To be a woman in Mexico is to call the police requesting help and they never come, it is to report more than 50 complaints and they do nothing.

Being a woman in Mexico is when your jealous boyfriend burns your face with a cigarette because you ‘asked for it’.

We live in a society that hurts us for being women.

I have been in uncomfortable situations that I have had to live through directly and indirectly in which I have had to understand and accept as ‘normal’. This is something that happens in the daily life of a woman in Mexico.

Our work is seen as worthless compared to a man.

Dressing sexy is seen as the same as being provocative.

Being raped is seen as our fault and when we defend our rights we are labelled as vandals.

Living in a country like Mexico, where the male sex dominates, means that abnormal situations are considered normal.

Before becoming a mother, I had a partner who I was with for four years. Now that I analyze it, there were always red flags, but for those four years, I was manipulated and blinded by a love that never existed.

At the party, my father sent me a message to ask what time I would be home, my boyfriend asked me who I was talking to, annoyed that I wasn’t paying attention to him. I didn’t answer him straight away so he snatched my phone and threw it on the street. I started crying, picked my phone up and ran searching for a taxi. My boyfriend was behind me and he started pulling my arm then he hit me in the face. He did it twice. I called my family to pick me up from the party. He would always apologize after hitting me.

I went to the police station but they never wanted to help me even though I had bruises on my face. The only thing I wanted was justice, but I never got it.

Being a woman in a country like ours requires that, even if you are a warrior, you should always keep a low profile for fear that men will feel intimidated by your abilities and your personality.

If you decide to be yourself, you will be responsible for the separation of your parents for not allowing your mother to be violated by your father, they will fire you from your job under any excuse, and men will be afraid to go out with you But despite everything, it’s worth taking the risk.

Being a woman in Mexico means getting home and telling my family and friends that I have arrived alive once again. It means being afraid of going out where at any moment, a man could come out to yell and me or touch me.

When I was 6 years old, I was coming back from the store with my older cousin. An approximately 35-year-old man in a car asked us where the store was. The man told me to accompany him to the store, I never imagined that an adult could hurt me.

I got into his car indicating where the store was. When we passed by the store, I didn’t understand what was happening until he touched my leg. I screamed and kicked as much as I could, the man threatened me and kept driving. My instinct and fear wouldn’t allow me to stop screaming and basically he came back and left me where my cousin was waiting for me.

The fear when I got out of the car did not allow me to stop crying. All day I was afraid and felt that at any moment he could come back. When I couldn’t take it anymore, I told my mom and my family started looking for him. He took from me so much. It was a long time of therapy, many years of fear, and me not being able to be alone with any man, not even my grandfather, uncles or father. 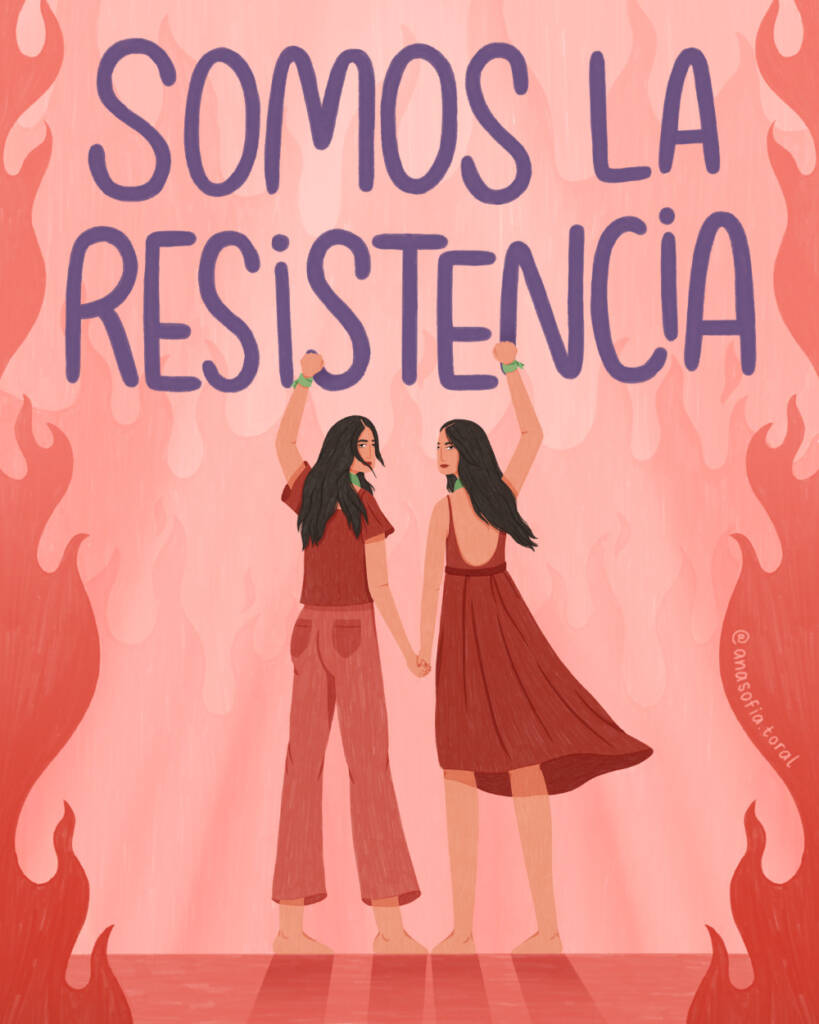