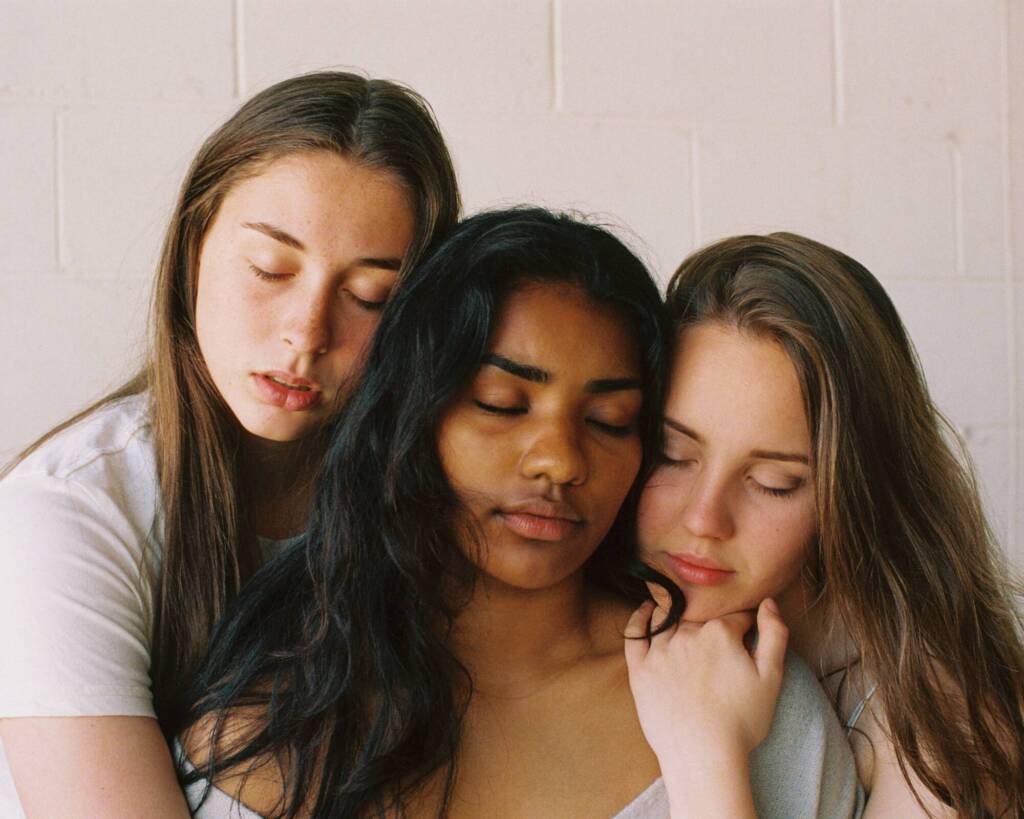 A leaked copy of drafted court documents revealed Roe v. Wade – legislation that since 1973 has broadly ensured the right to have an abortion in the United States – may be rescinded. This, of course, threatens the protection of reproductive rights in America, sending a shudder through the spines of all of us spectating the potential unravelling of this integral law from across the globe.

Worryingly, the outcome in the US may further mobilise action from anti-abortion activists around the world. Thankfully, Abortion in Australia has been fully decriminalised and these processes in America don’t have a direct bearing on Australia.

These figures go to show just how fundamental access to abortions is to our population’s health and wellbeing. And while in Australia, abortion is regulated under health law (as opposed to criminal law) the procedure’s consistent over-regulation exacerbates the controversy and stigma that continues to surround the decision to have an abortion.

With this in mind, we’ve put together a state by state guide on how to access abortions in Australia.

Beyond this guide, for more information on how to access safe abortions in your state, check out Children By Choice’s national map of abortion and contraception services.

Under the Termination of Pregnancy Bill 2018, abortions are available as a health service in Queensland up until 22 weeks gestation. Beyond the 22-week gestation limit, a licenced medical practitioner has to consult another medical practitioner. All parties must agree that in all circumstances, abortion should occur.

In Queensland, there are also 150-metre safe zones around health clinics that offer termination services to protect the patient from anti-choice protesters.

According to The Abortion Law Reform Act 2019, Abortion is legal in NSW and termination can be sought up until 22 weeks gestation. As is in Queensland, termination of pregnancy can be performed after the 22 week gestation period, but the conditions to this include consultation of a second medical practitioner with the offering of counselling.

Private clinics in Sydney and some regional, areas in NSW offer abortion services (with limited public provision). No referral is necessary and 150m safe zones are set around all clinics offering termination services.

Under the Medical Practitioners (Maternal Health) Amendment Act 2002; Health (Patient Privacy) Amendment Bill 2015; Health (Improving Abortion Access) Amendment Bill 2018, only a registered medical practitioner or nurse may carry out abortions in the ACT, and ministerial approval is required for the medical facility, or part of, in order for a person to undergo termination of pregnancy.

The Health Minister holds the power to declare safe access or ‘exclusion zones’ around approved abortion facilities. In these zones, photography and video, harassing, threatening or intimidating behaviour are prohibited.

As in NSW, the authorised person, either a medical practitioner or nurse, who conscientiously objects to participating in a termination must inform the person requesting the abortion of their refusal.

For more information on abortion access in the ACT, check out Sexual Health & Planning ACT.

The Abortion Law Reform Act 2008 rules that the provision of abortion on request can be carried out by a qualified medical practitioner, nurse or pharmacist if this pregnant person is less than 24 weeks pregnant.

For termination to be lawfully performed beyond the 24 weeks mark, a second practitioner must be consulted and agree that the termination is in the pregnant person’s best interest.

Even though a landmark law, The Termination of Pregnancy Act 2021, passed in parliament in March of 2021 last year – voted on to end decades of advocacy to remove abortion from South Australia’s criminal code and allow terminations after 22 weeks and six days’ gestation – it is yet to be enacted. This is due to tensions that have arisen over the proposed new rules that would require doctors to hand patients’ personal and medical information to the government.

Until these proposed laws are enacted, as it stands, Criminal Law Consolidation Act 1935 (amended 1969), sections 81(1), 81(2) and 82, section 82 (A) outlines that for an abortion to be legal in South Australia, it must be carried out within 28 weeks of conception in a prescribed hospital by a legally qualified medical practitioner. This is provided that the legally qualified practitioner is of the opinion, formed in good faith, that either the “maternal health” ground or the “fetal disability” ground is satisfied. A second qualified practitioner must share the medical practitioner’s opinion that either of the grounds has been met.

The pregnant person must also have been a South Australian resident for a minimum of two months before the abortion.

The Reproductive Health (Access to Terminations) Bill 2013 stipulates that abortion is legal for those who are pregnant, with the legislation including provisions around conscientious objection as well as safe zones.

Section 6 of the Bill states that medical practitioners with a conscientious objection to abortion are not obliged to participate in termination of pregnancy procedures. The only exception here is if there as an emergency that requires an abortion to save the pregnant person’s life or prevent serious physical injury.

Under the Health Act 1911, sections 334 and 335 abortions in Western Australia are legal when performed within 20 weeks gestation, with limitations for women and pregnant people under the age of 16. A parental notification clause means pregnant people under 16 years of age need to have one parent informed, and given the opportunity to participate in counselling before an abortion can be performed.

After 20 weeks, two medical practitioners from a panel of six appointed by the Minister have to agree that the mother or the unborn baby has a severe medical condition that warrants performing an abortion.

The Health Act (Abortion) Amendment Act 1998 details when the performance of abortion is justified, under Section 334 (3), as:

Though the act outlines what makes an ‘unlawful abortion,’ the offence can only be committed by the persons involved in performing the abortion, not the patient themselves. Abortions after 20 weeks can only be performed at a facility approved by the Minister.

The majority of abortion services are located in the Perth area and freestanding private clinics charge a gap or theatre fee to patients. There is limited availability of services in rural and regional areas of the state.

The Termination of Pregnancy Law Reform Act 2017 rules that abortions are legal in the Northern Territory up to 14 weeks gestation. For gestation periods beyond 14 weeks, a doctor can perform a patient’s abortion up to 23 weeks if another doctor approves and agrees the decision is reasonable.

Safe access zones of 150 around abortion provider premises also apply in the NT and if a practitioner has a  conscientious objection, they must refer their patient to another practitioner.

Abortion services are available at the Royal Darwin Hospital or the Alice Springs Hospital.